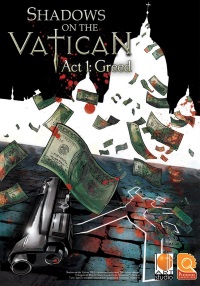 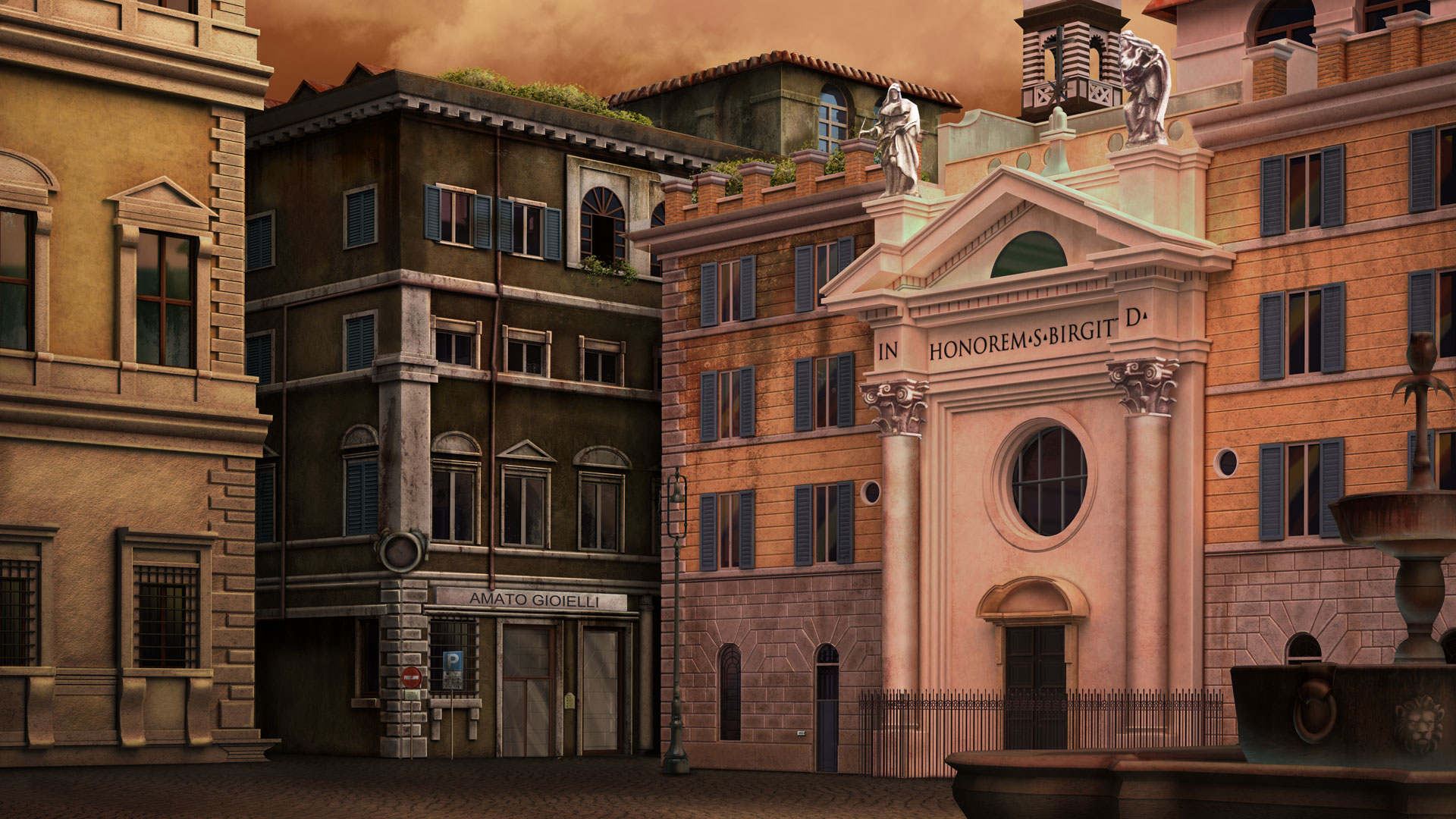 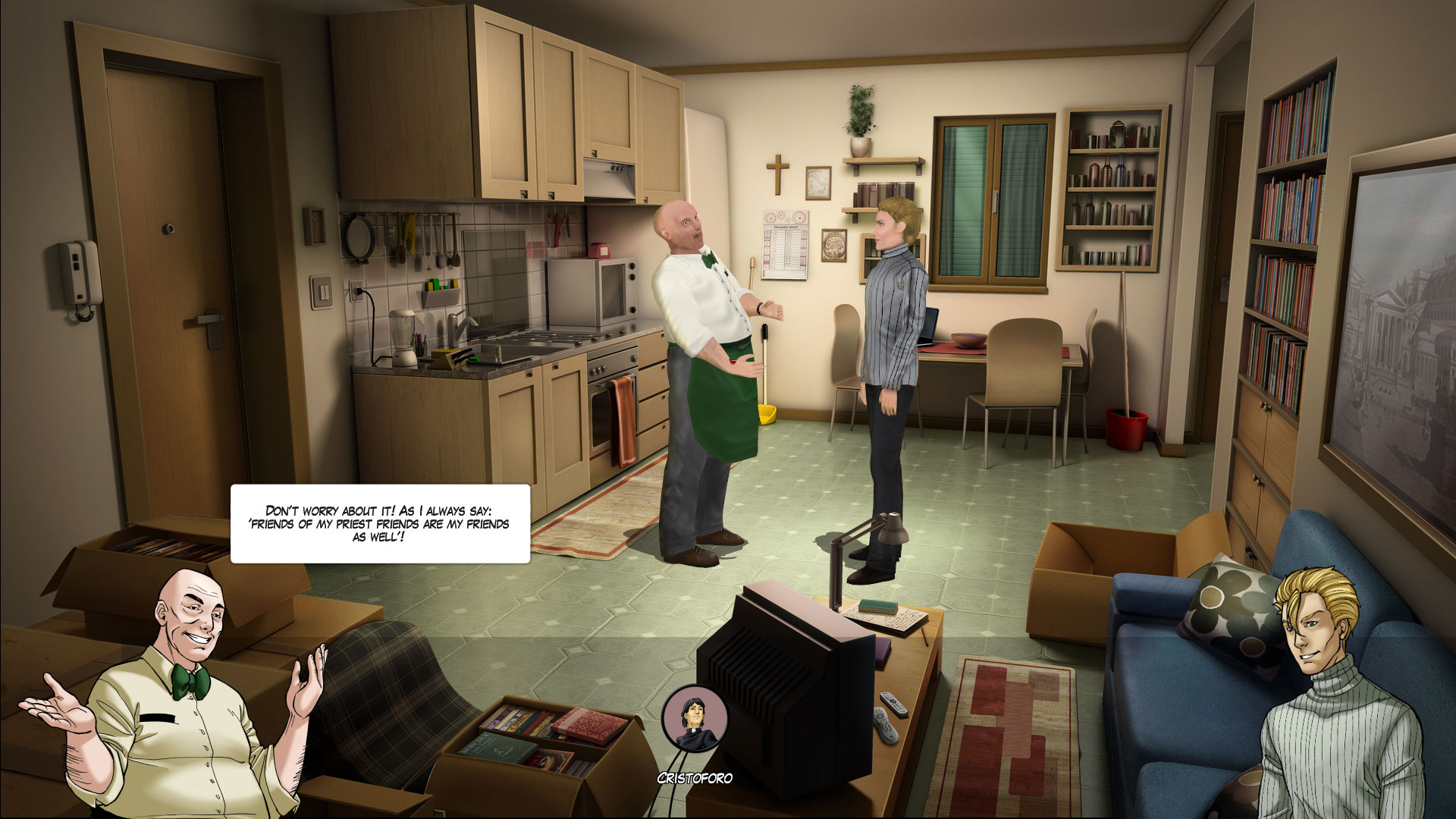 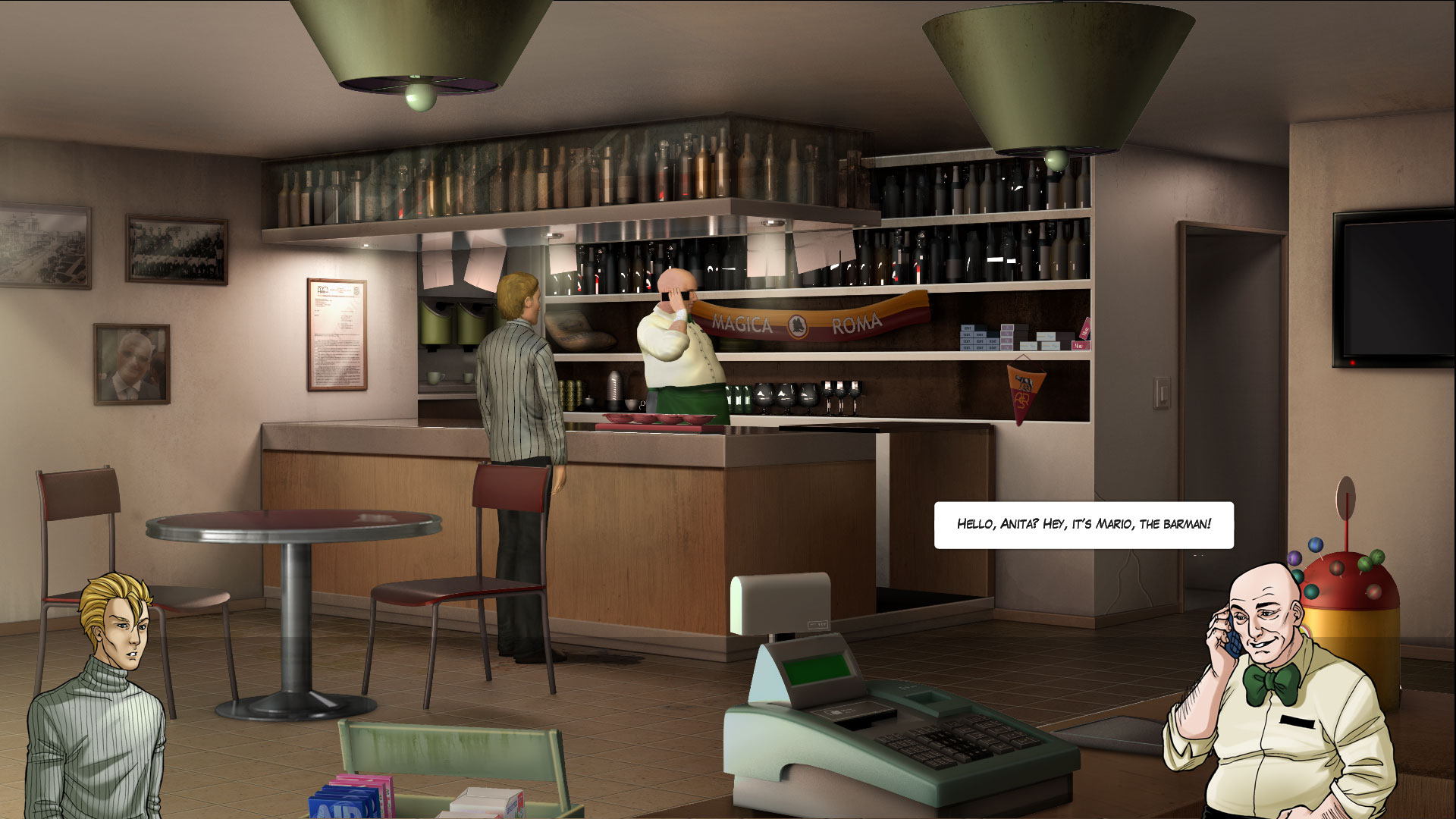 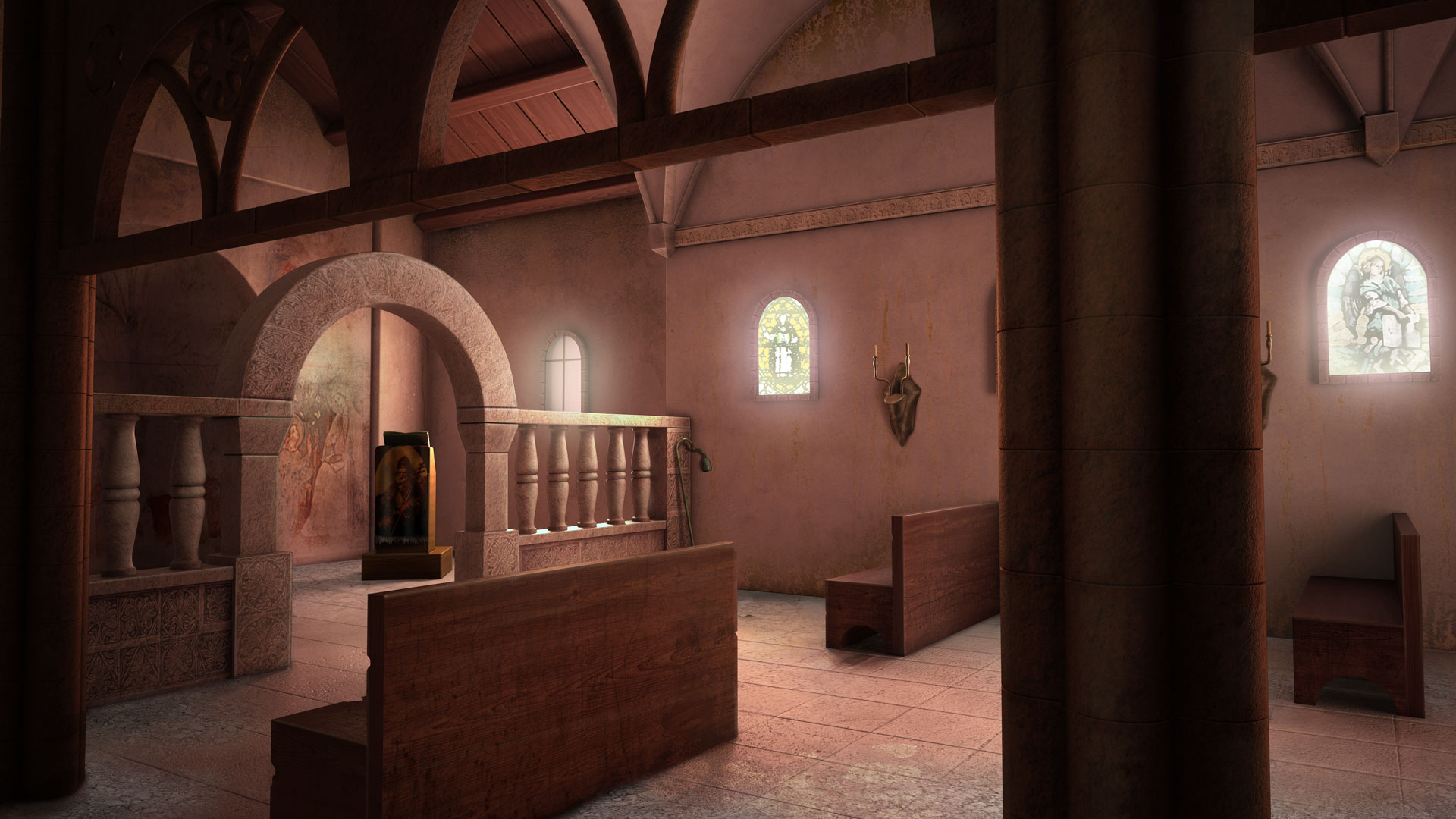 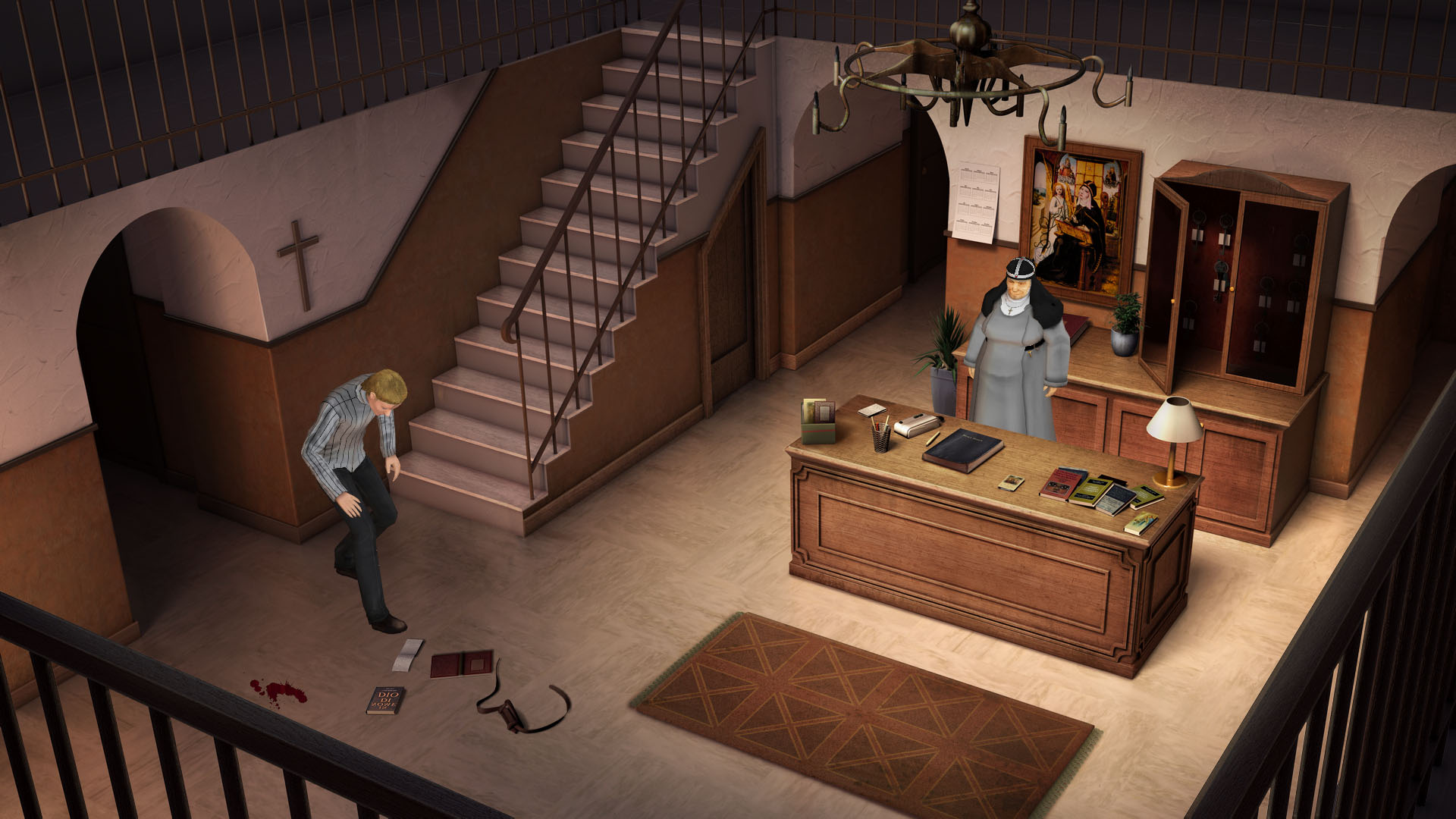 Arriving in Rome from Chicago, where he works as a doctor, former priest James Murphy responds to a mysterious call for help from his friend Christopher. The disappearance of a suitcase containing incriminating documents is enough to convince James that his friend is the victim of something grim and sinister. The involvement of the Vatican and some strange parallels with his own difficult past inspire James to get to the bottom of this mystery. On his dangerous and disturbing path, James encounters the least suitable companion who will test his deepest convictions. Thus, both heroes begin their physical adventures in search of truth, and a metaphysical study of the depths of the soul and the darkest secrets that everyone hides, even such a “defender of faith” as James. Rome - the scene for this adventure - a city bathed in eternal twilight, heaven above it are painted in the color of blood shed for more than thirty years of intrigue: the blood of the innocent and the guilty, as to no one known or famous victims.