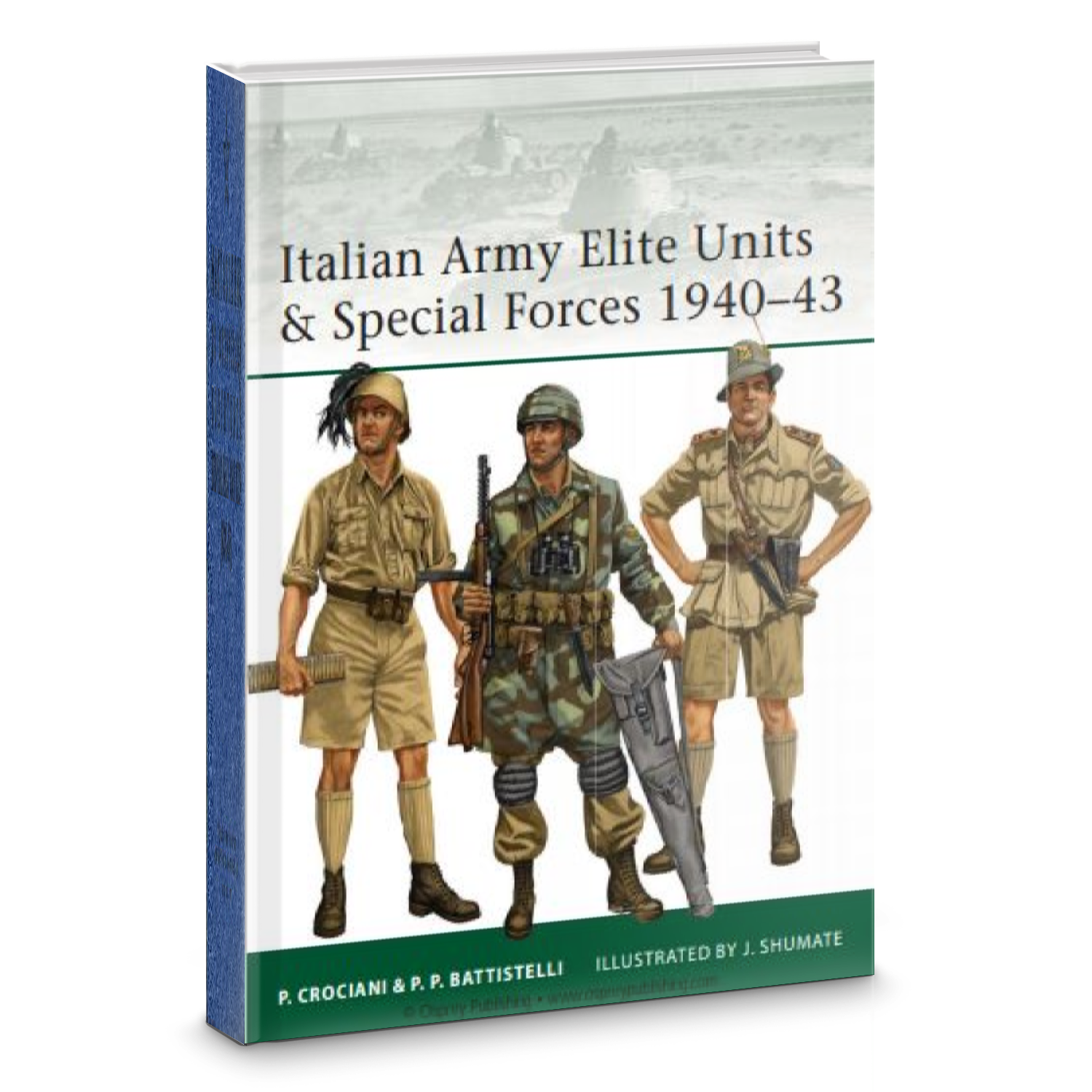 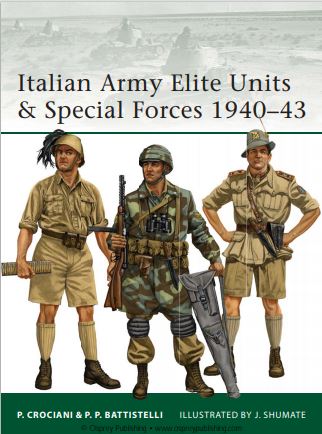 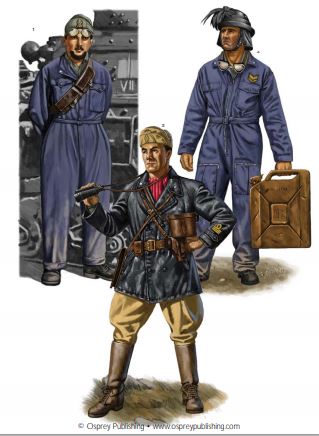 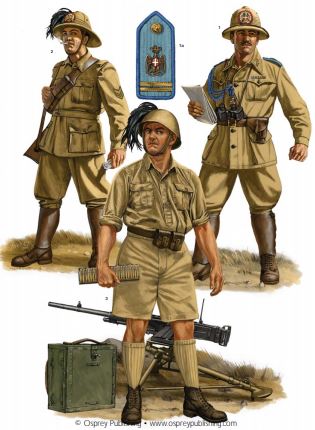 Shotokanknight information about the seller and his items
offlineAsk a question


The origins of the elite units of the Italian army and special purpose units date back to the First World War when the first parts of the attack infantry were formed. Foreign volunteers, mostly from former prisoners of war from Austria-Hungary (Czechs, Poles, Slovaks and Romanians) also formed the backbone of the new corps . However, after the end of the war, many foreigners who served in the Italian army chose to return to their homes, where they formed the backbone of the local armies. The remaining military experts turned out to be useless to their homeland — it was believed that a person’s skills would not be able to beat a car. Italy has taken the path to technical equipment.
The situation changed only at the beginning of the Second World War, when Italy was preparing to take the side of Germany. At the main theater of military operations in Italy - North Africa - began to appear military experts who received in the first battles of the most valuable experience. They began to unite into military formations, which later became considered “elite”, and not for nothing — the experience of such military experts was comparable only to the experience of their German colleagues, who received much more serious training on the Eastern Front.
1939 can be considered the birth of the Italian military motorized forces. The first division was formed as early as February 1939, and soon new formations followed.