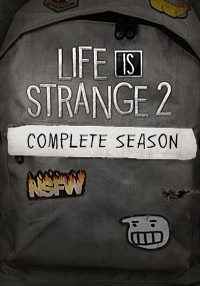 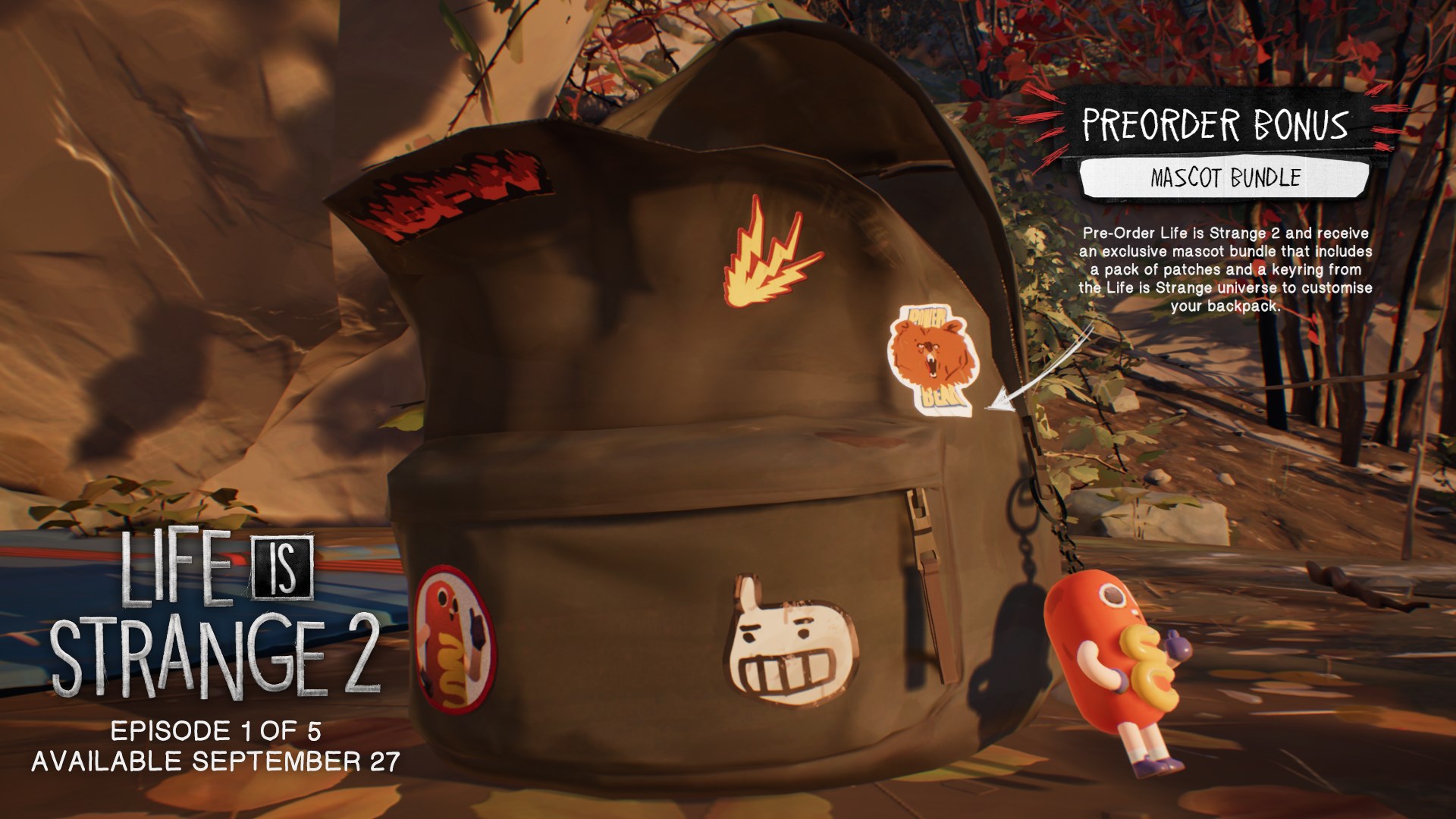 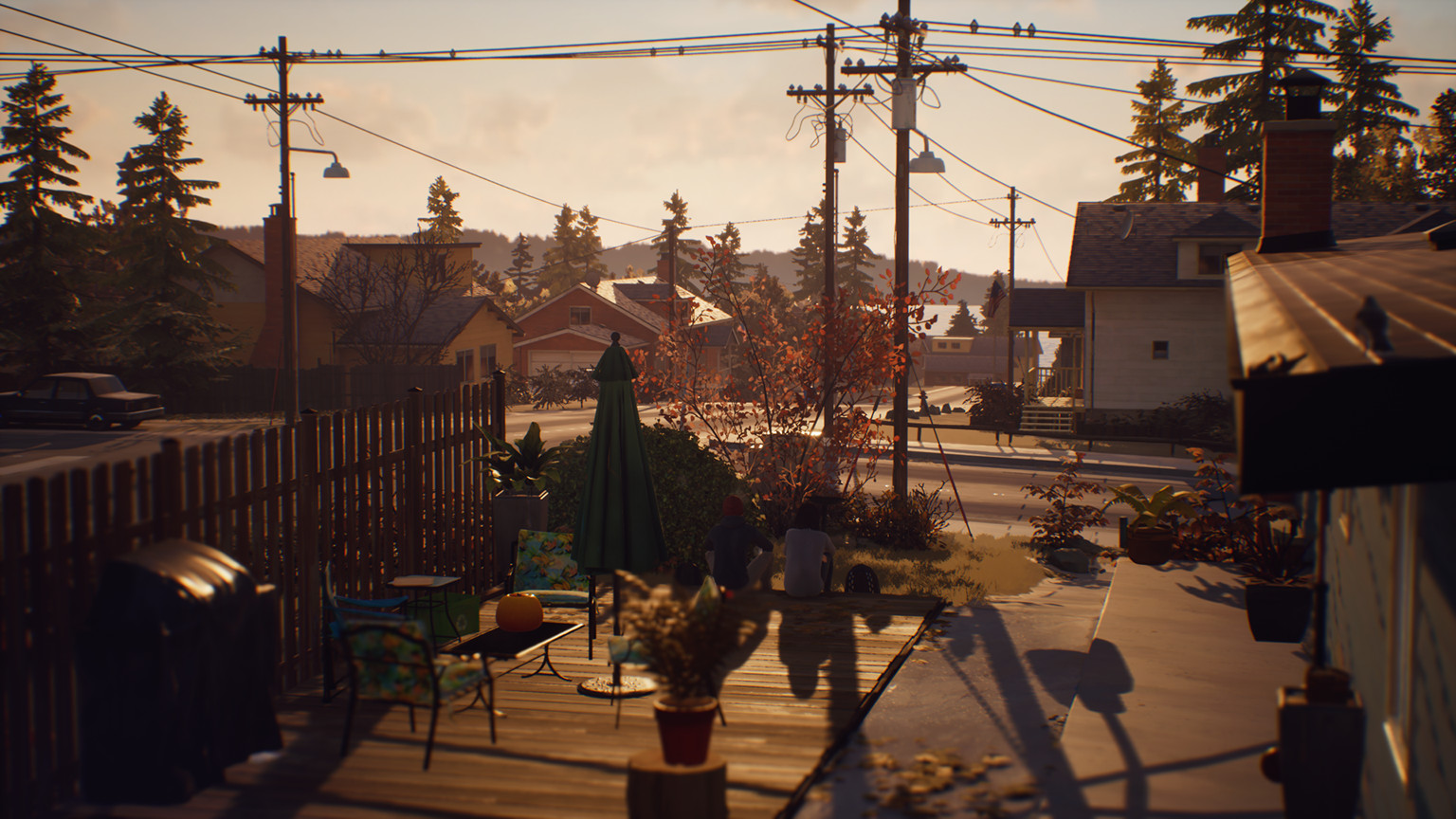 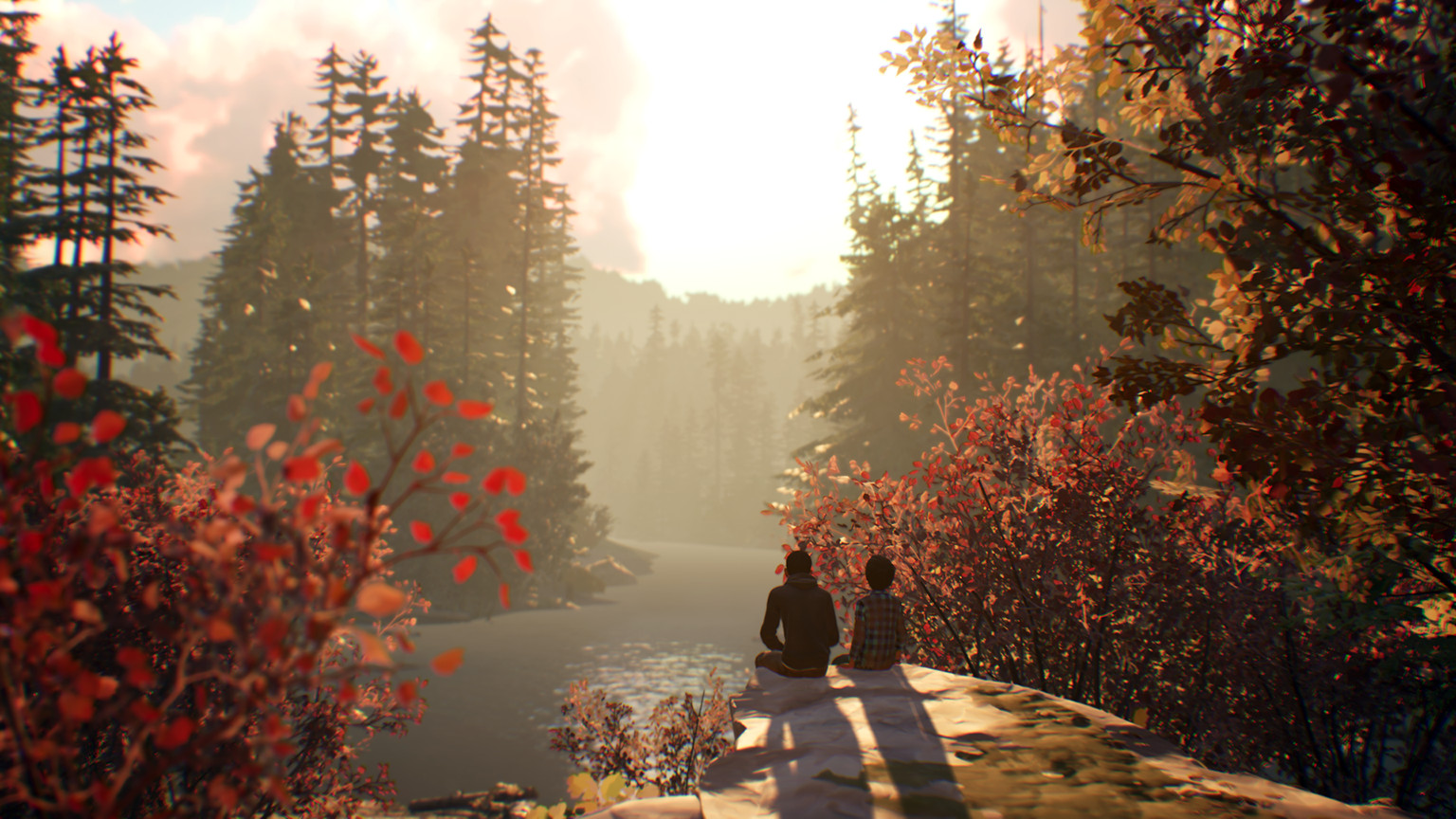 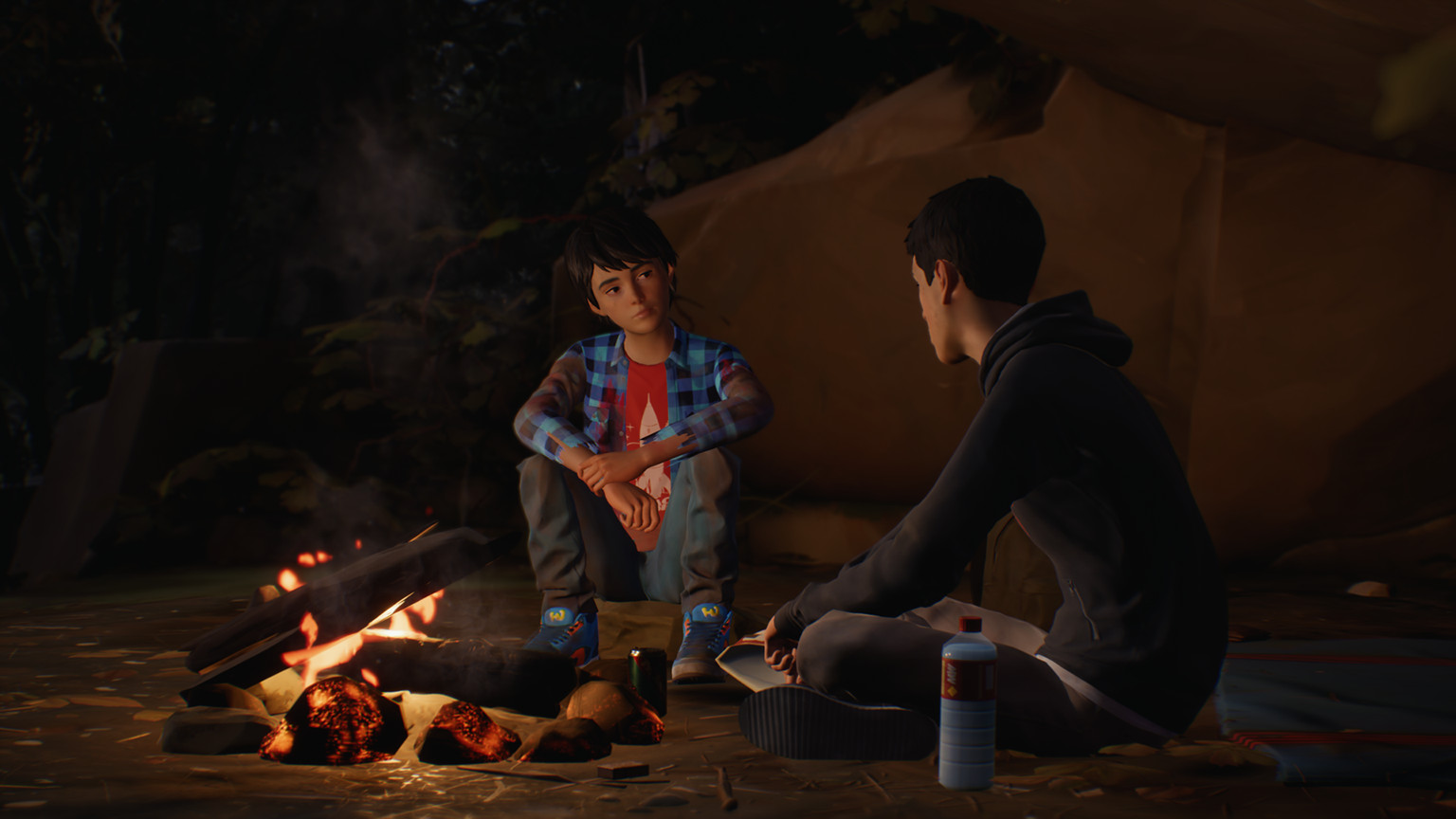 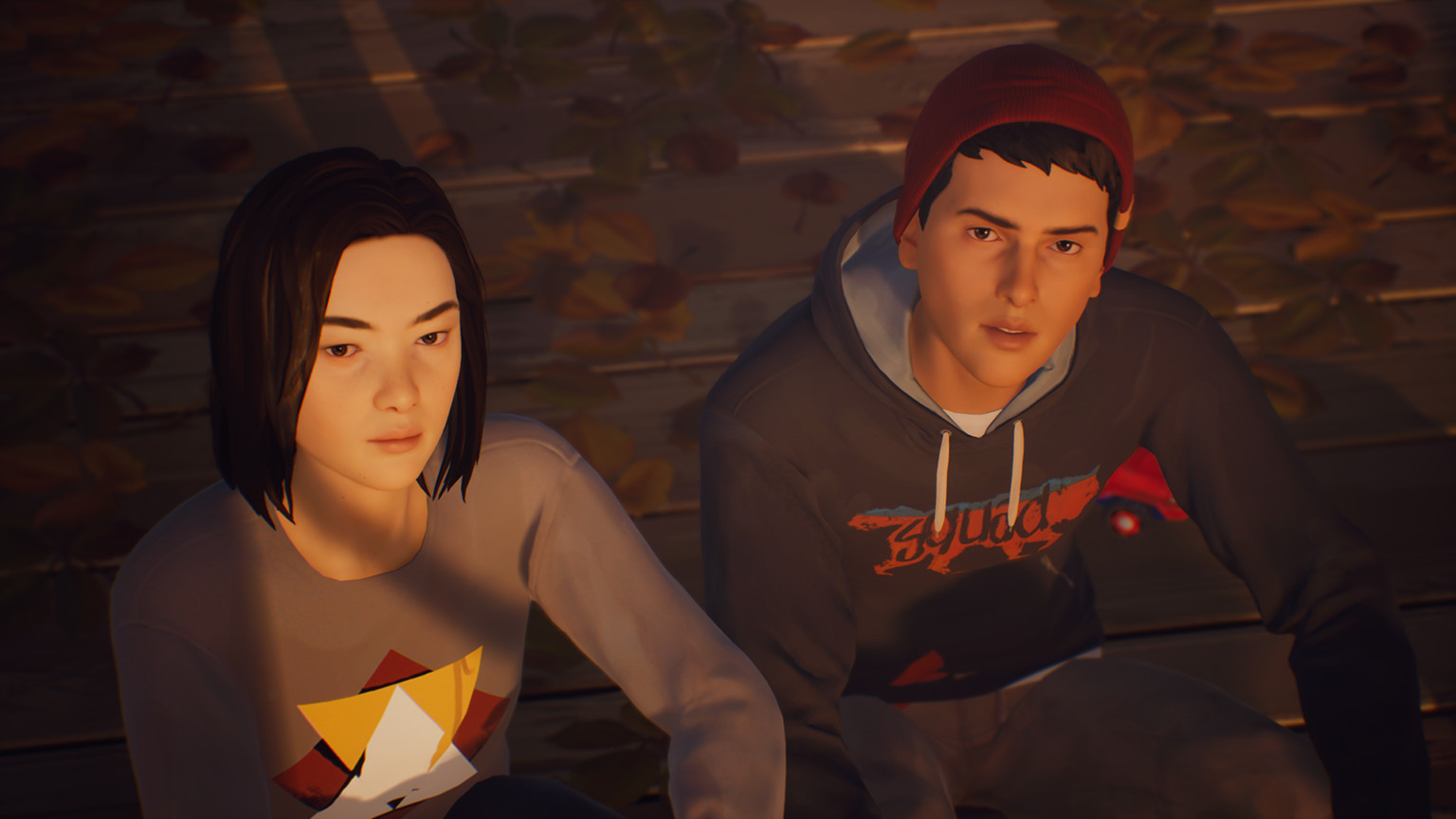 Pre-order the full edition of Life is Strange 2 and get a "set of talismans": stripes and keychain from the universe of Life is Strange, which you can decorate your backpack in the game. Buy the full edition and get the in-game set of stripes "Arcadia Bay" to decorate the backpack The award-winning Life is Strange from DONTNOD Entertainment has finally received a sequel. Brothers Sean and Daniel Diaz, 16 and 9 years old, are forced to leave home in Seattle after the tragedy there. They fear persecution of the police and flee to Mexico, dealing with sudden supernormal abilities along the way. Far from home, overcoming hardships and adversity, Sean feels the whole burden of responsibility for his brother’s fate - episode 1 will be released on September 27, 2018 Episodes 2–5 will be released later.

"Set of mascots": decorate your backpack with stripes and keychain from the Life is Strange universe.