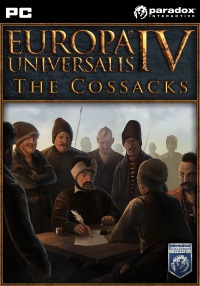 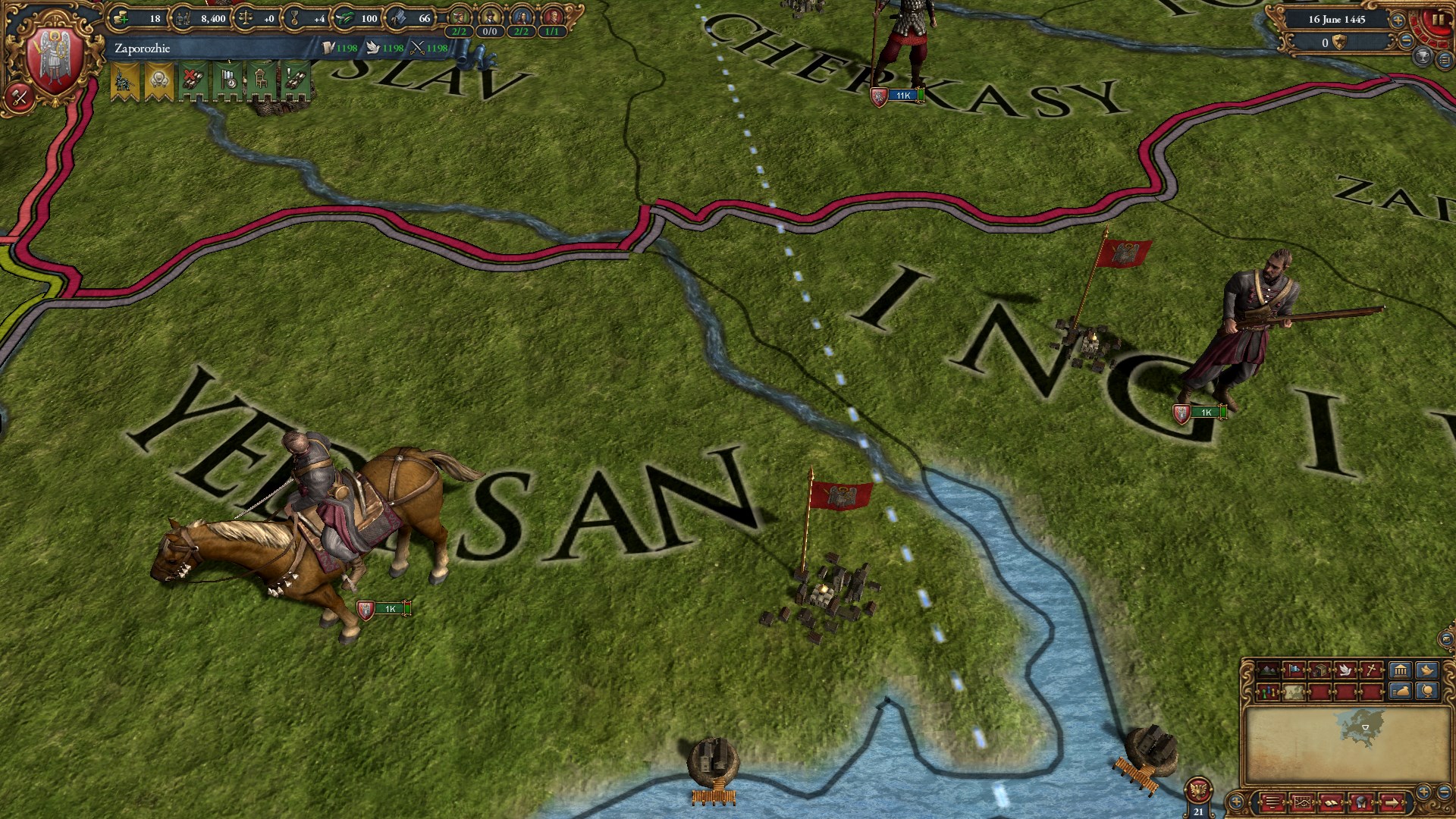 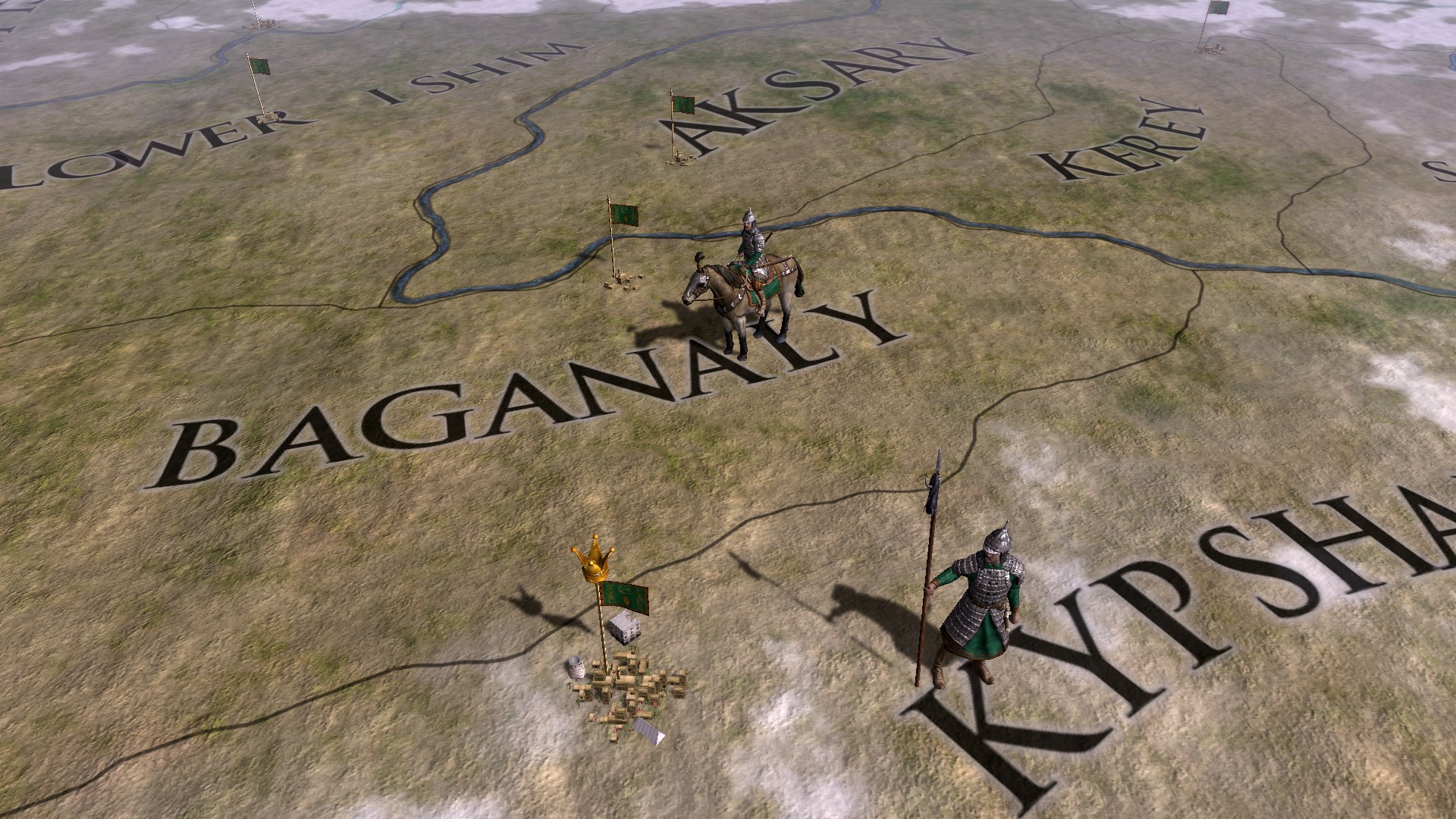 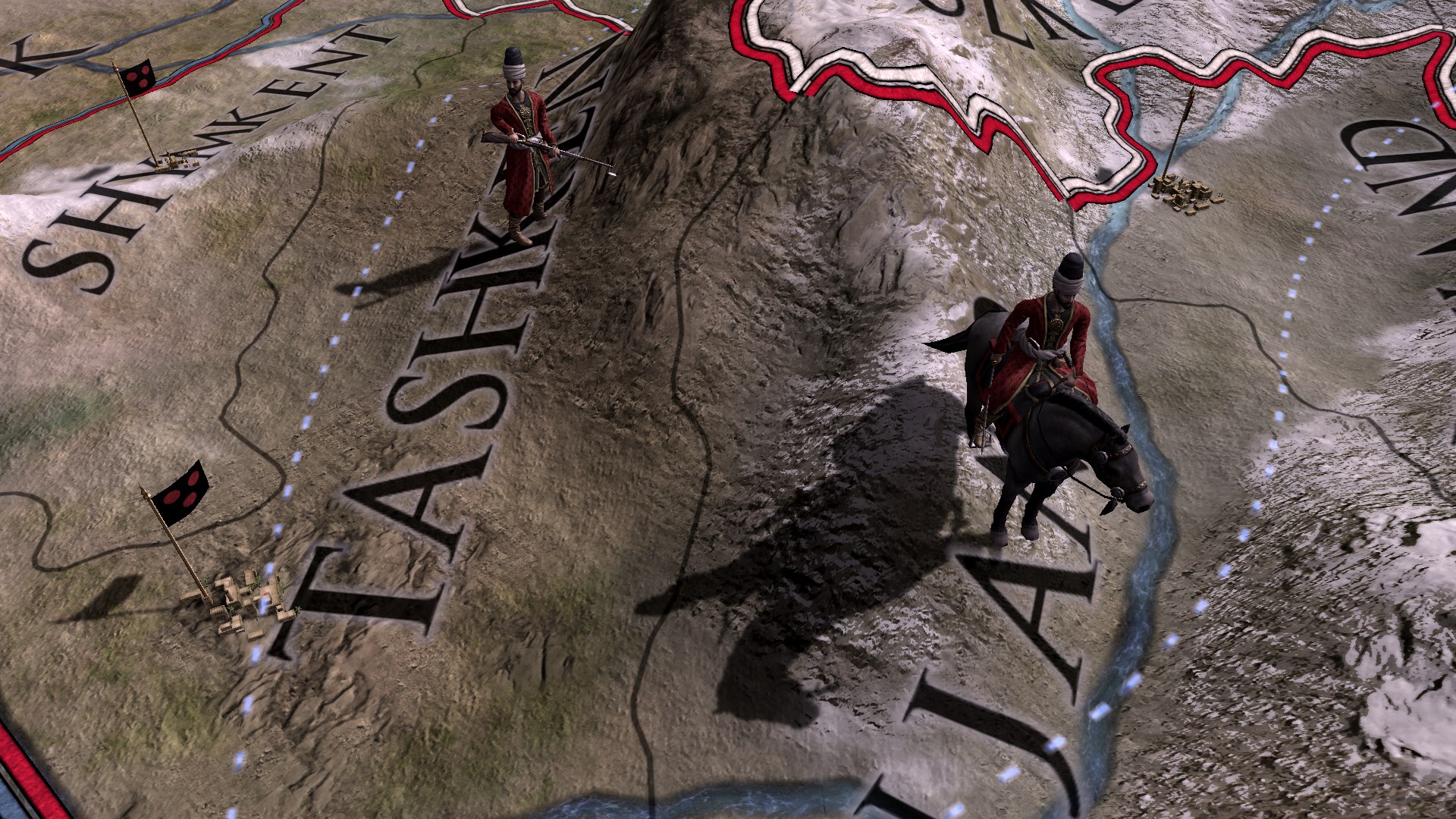 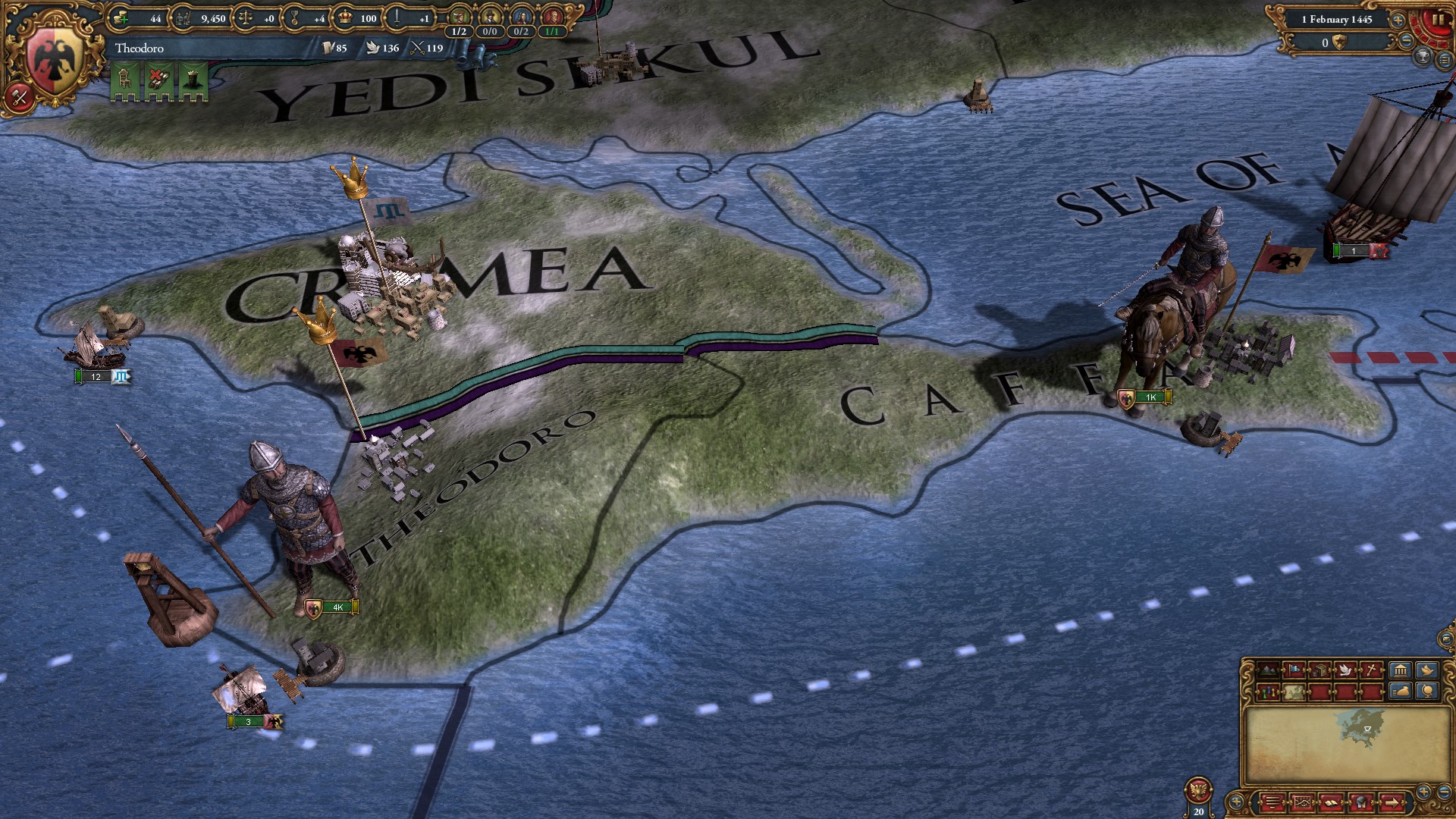 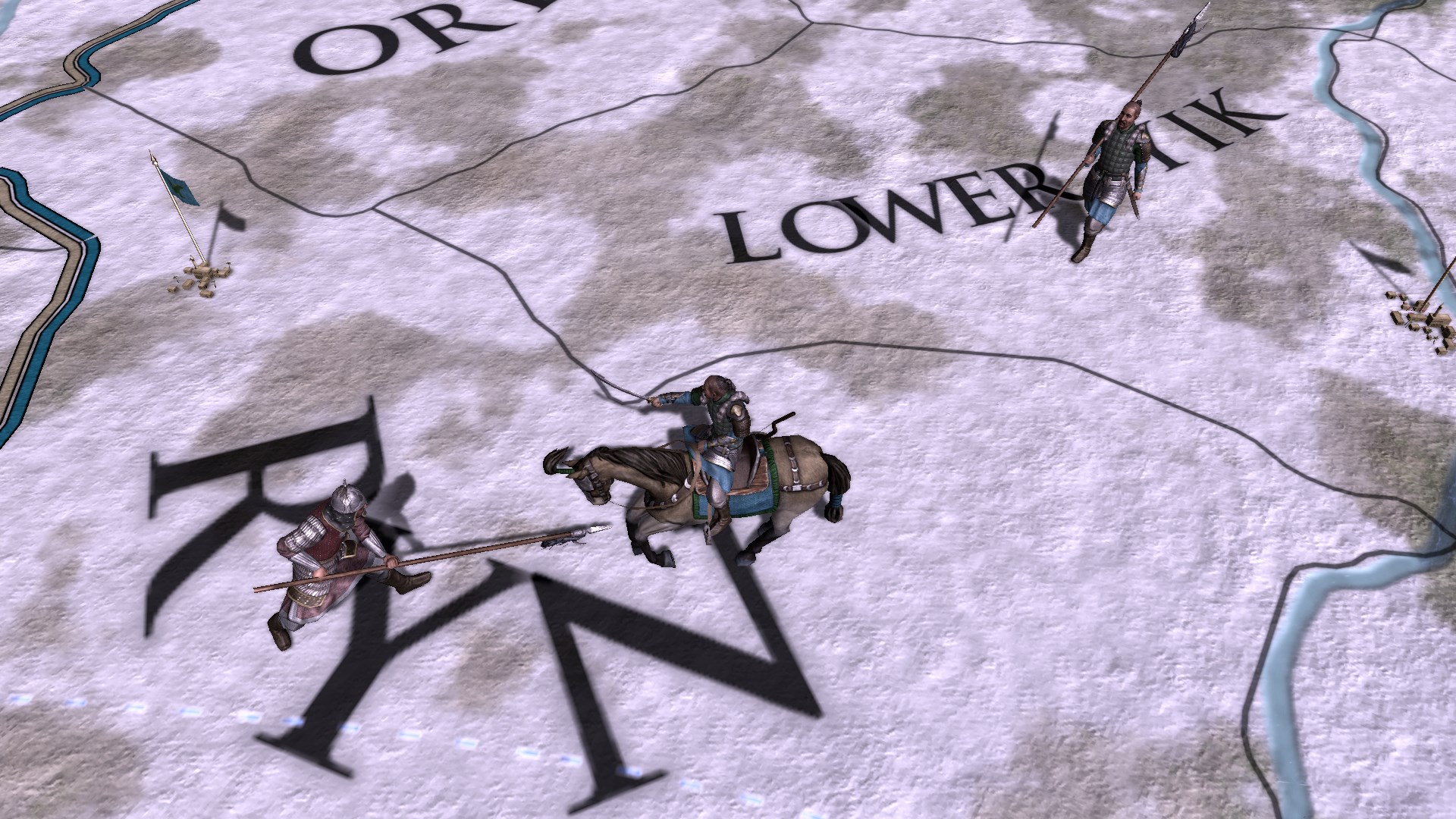 Total War: WARHAMMER II: DLC The Hunter and the Beast