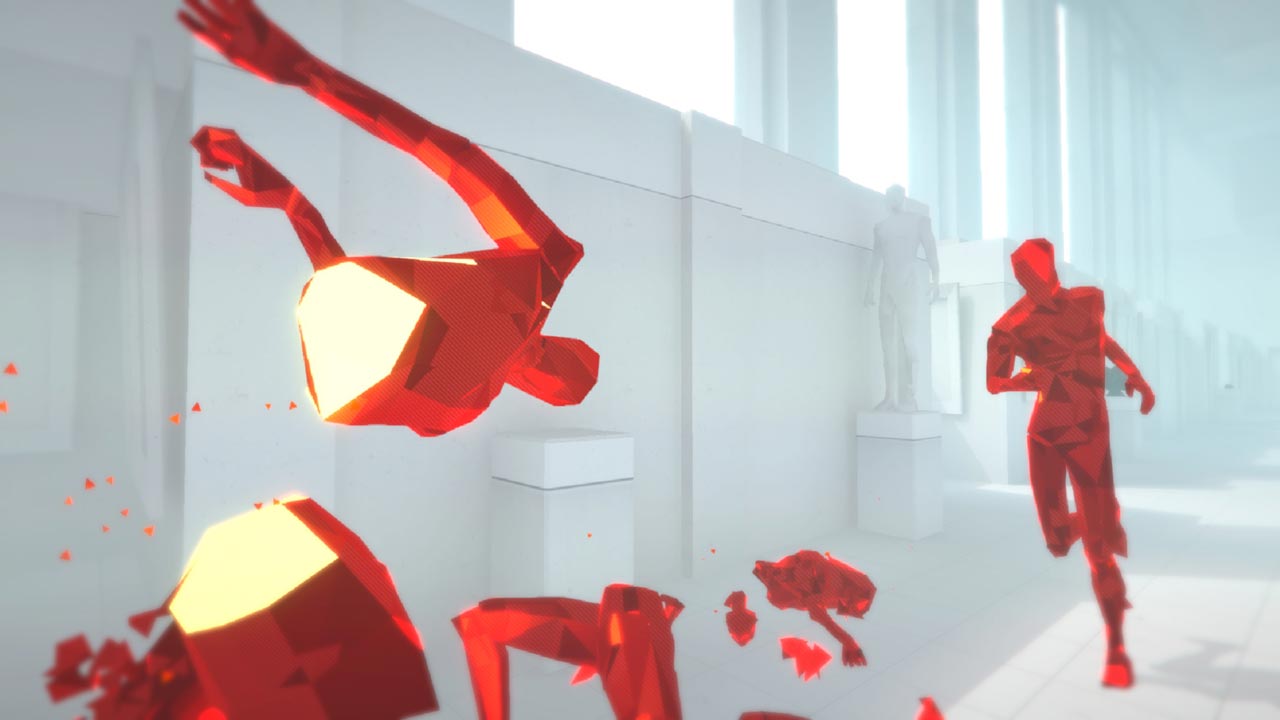 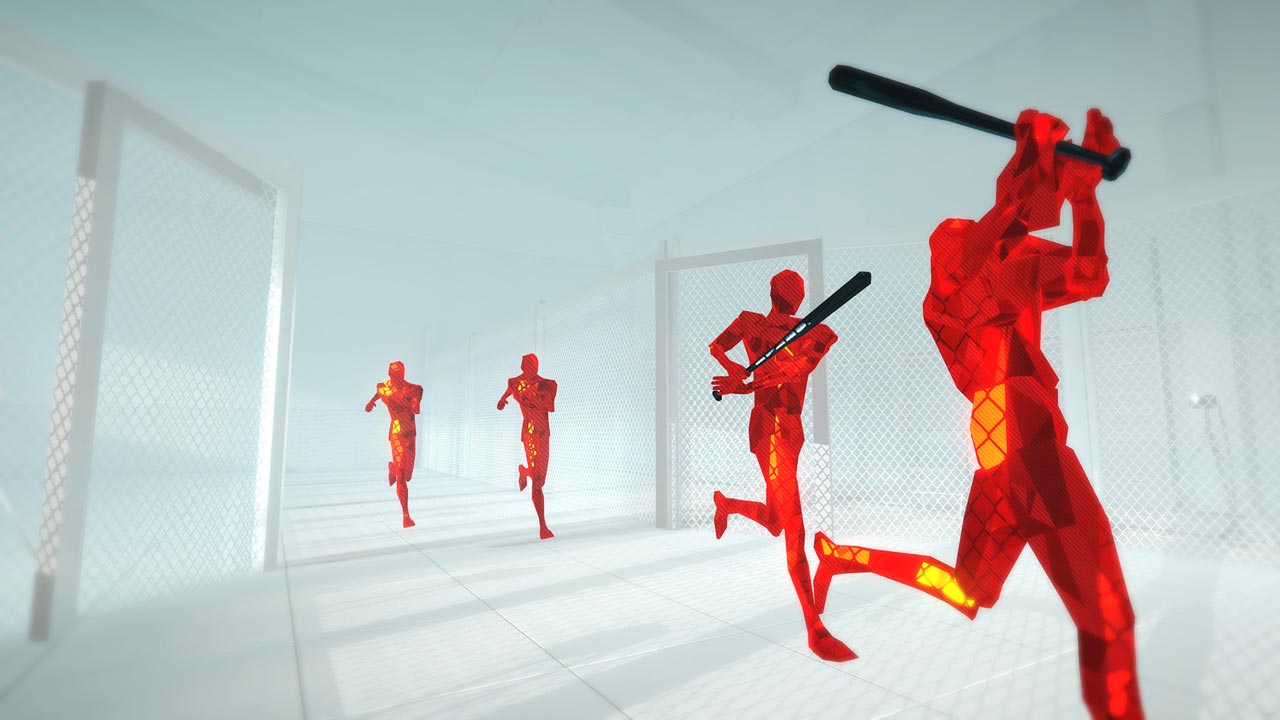 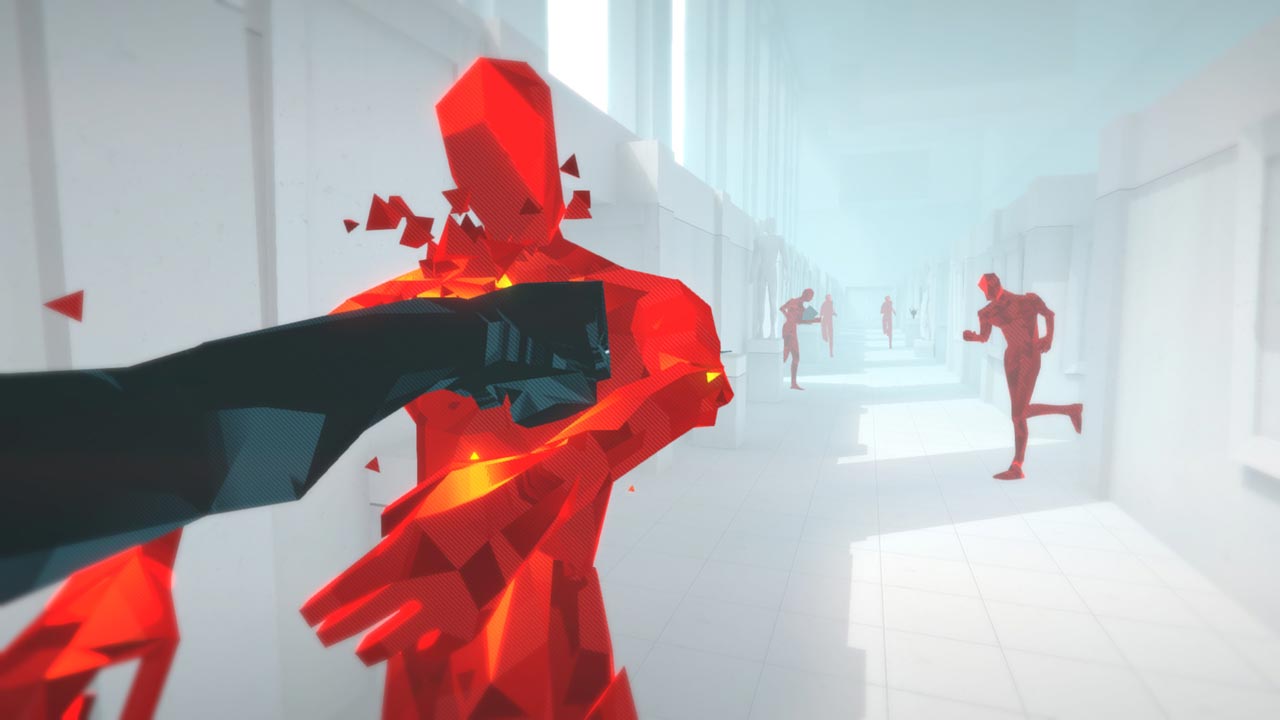 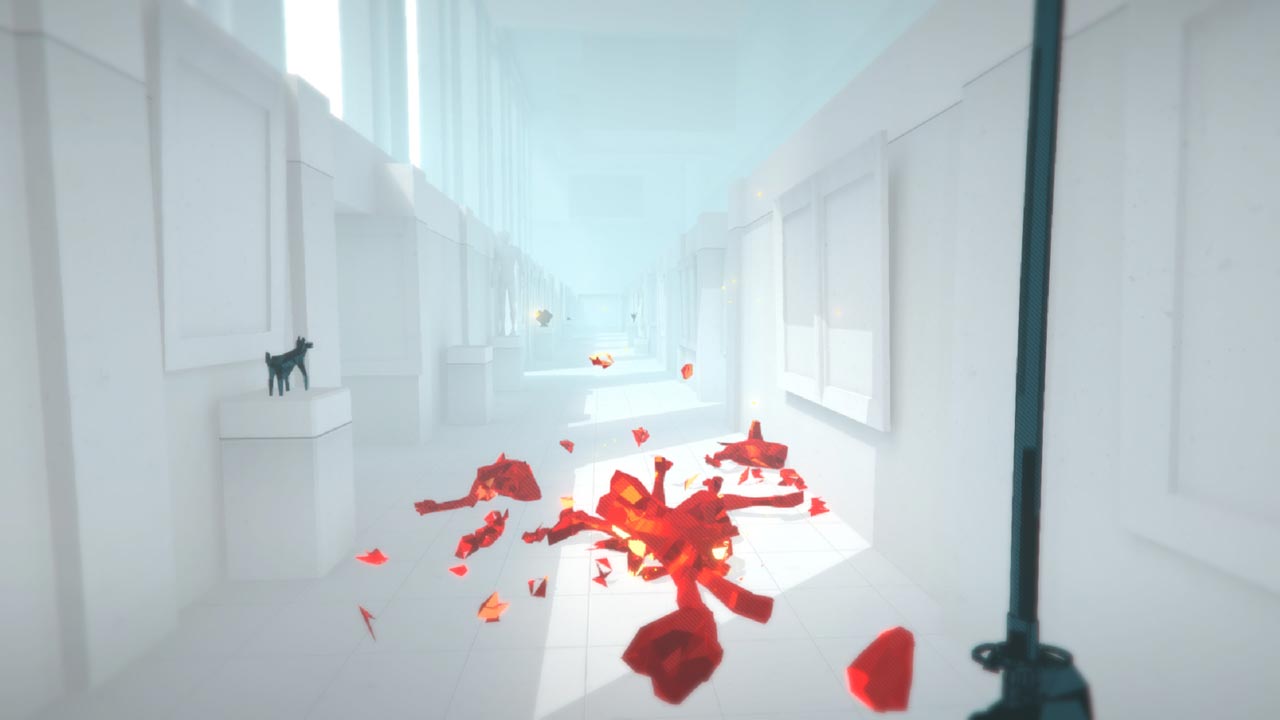 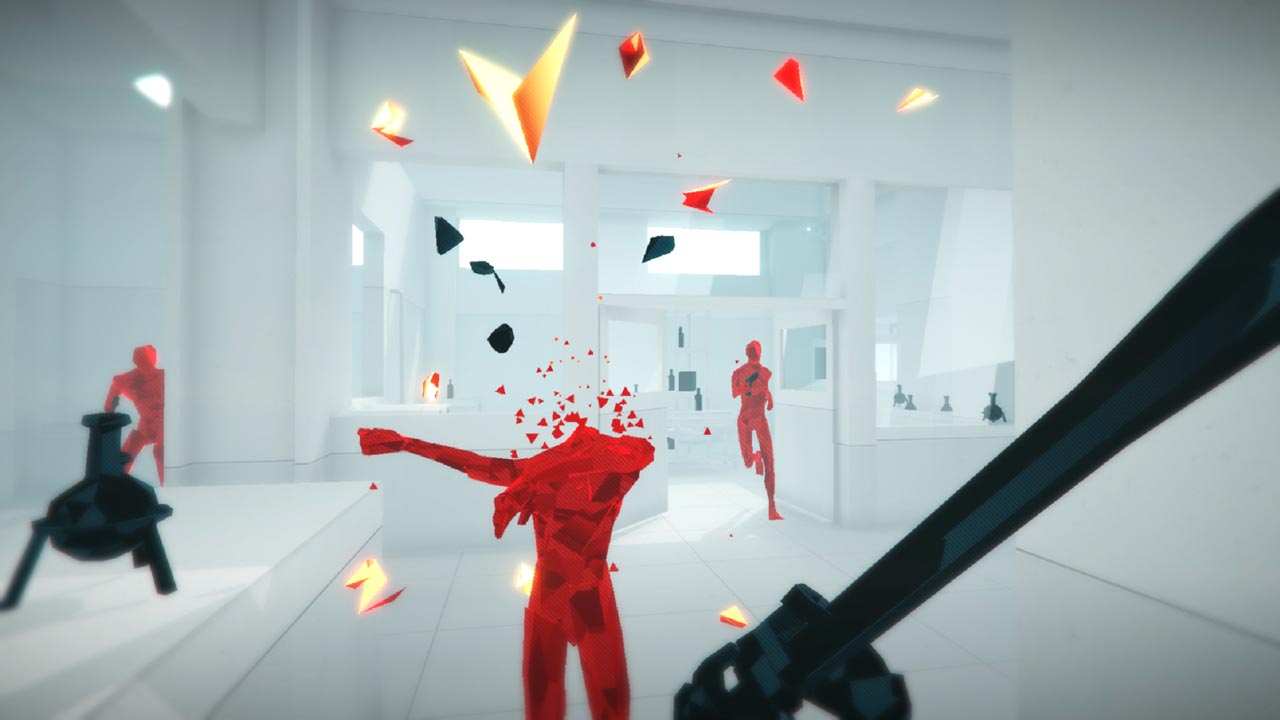 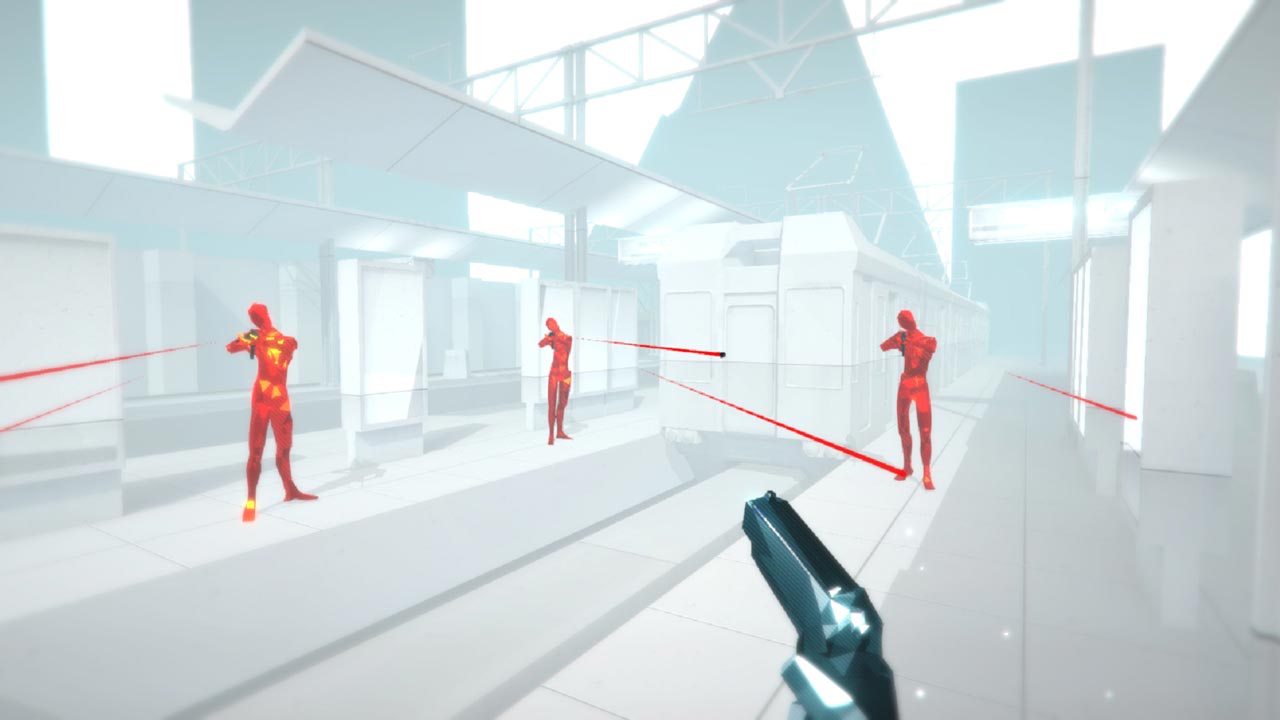 SUPERHOT blurs the boundaries between thoughtful strategy and rampant madness: This is a first-person shooter where time moves only with you. There will not be a rechargeable health strip. It will not be well scattered ammunition. Only you - one against all, with bare hands. Snatch weapons from falling enemies, shoot, chop and dodge bullets like Neo.

The unique style of graphics SUPERHOT - a long-awaited breakthrough in the genre of shooters. Her Spartan minimalism helps to focus on the main thing - the smoothness of the gameplay and the cinematic beauty of the battle.

• Endless mode: how long will you hold out under the endless onslaught of enemies?
• Test modes: SUPERHOT overcome with bare hands, no repetitions, for a limited time or in some other way.
• The director himself: record the most epic moments of the passage, edit videos and share on the Internet

The Evil Within 2 (Steam) RU/CIS