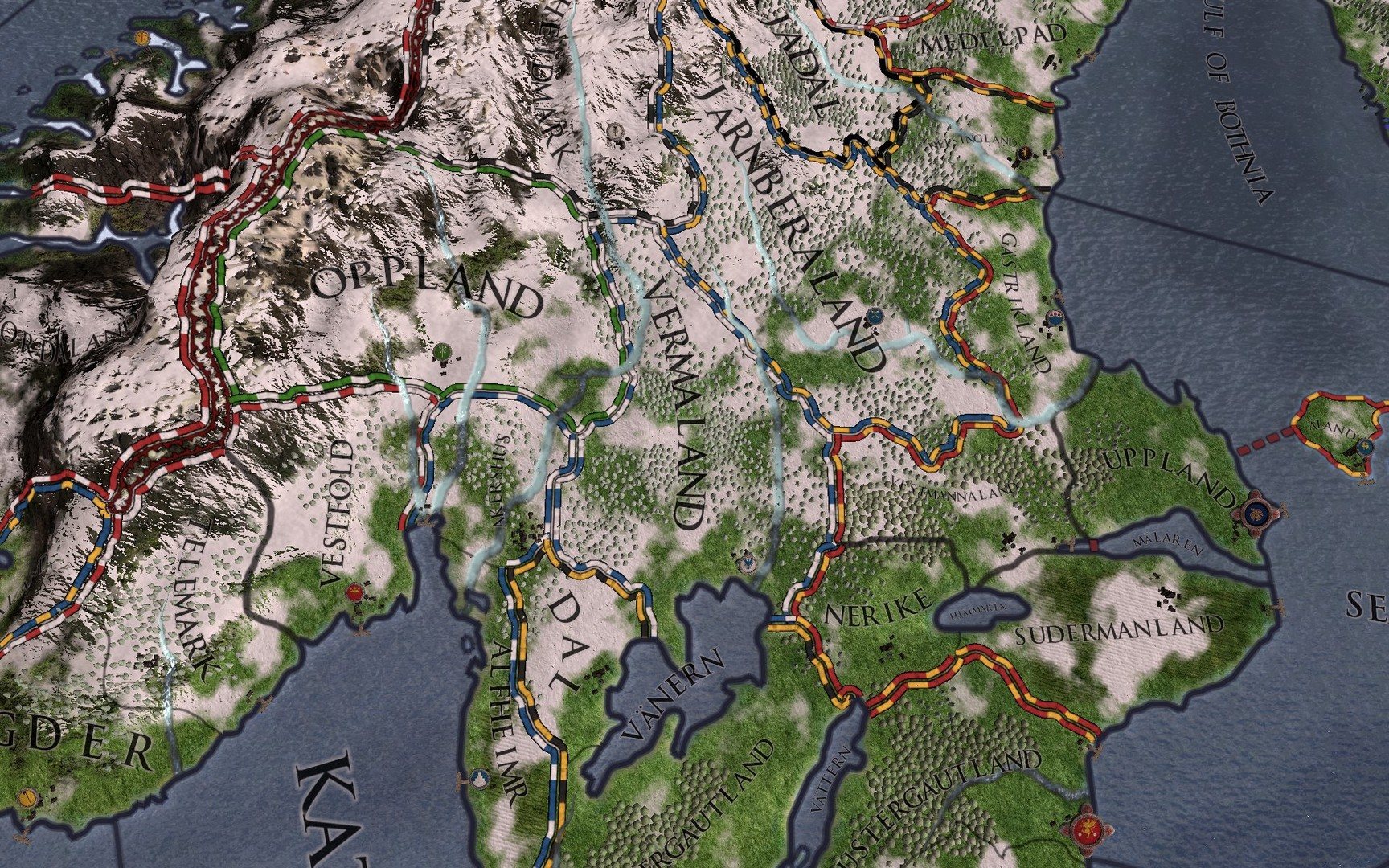 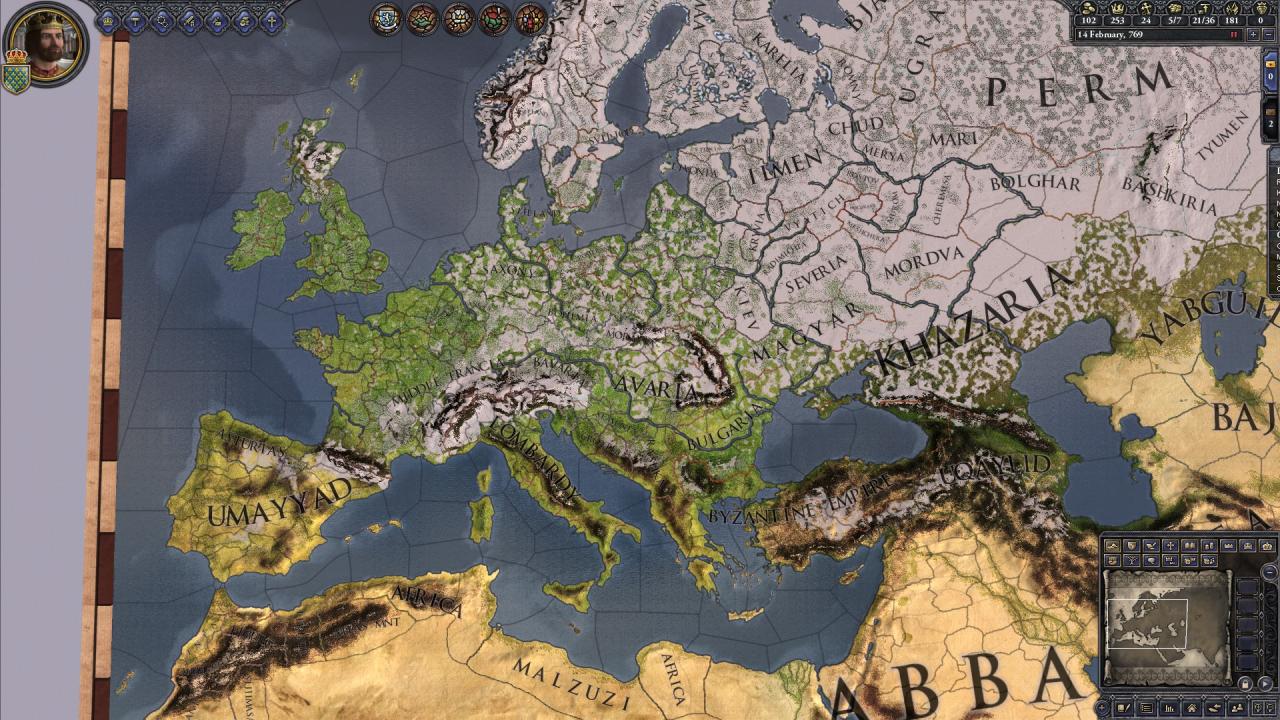 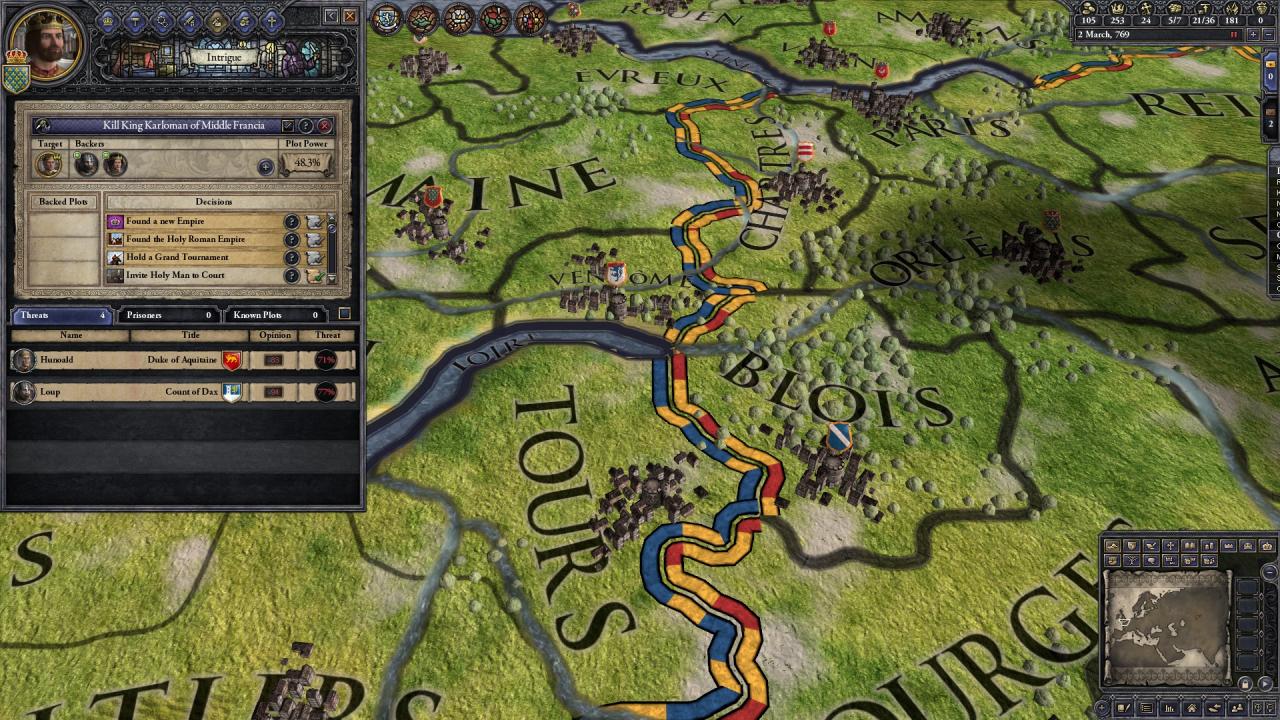 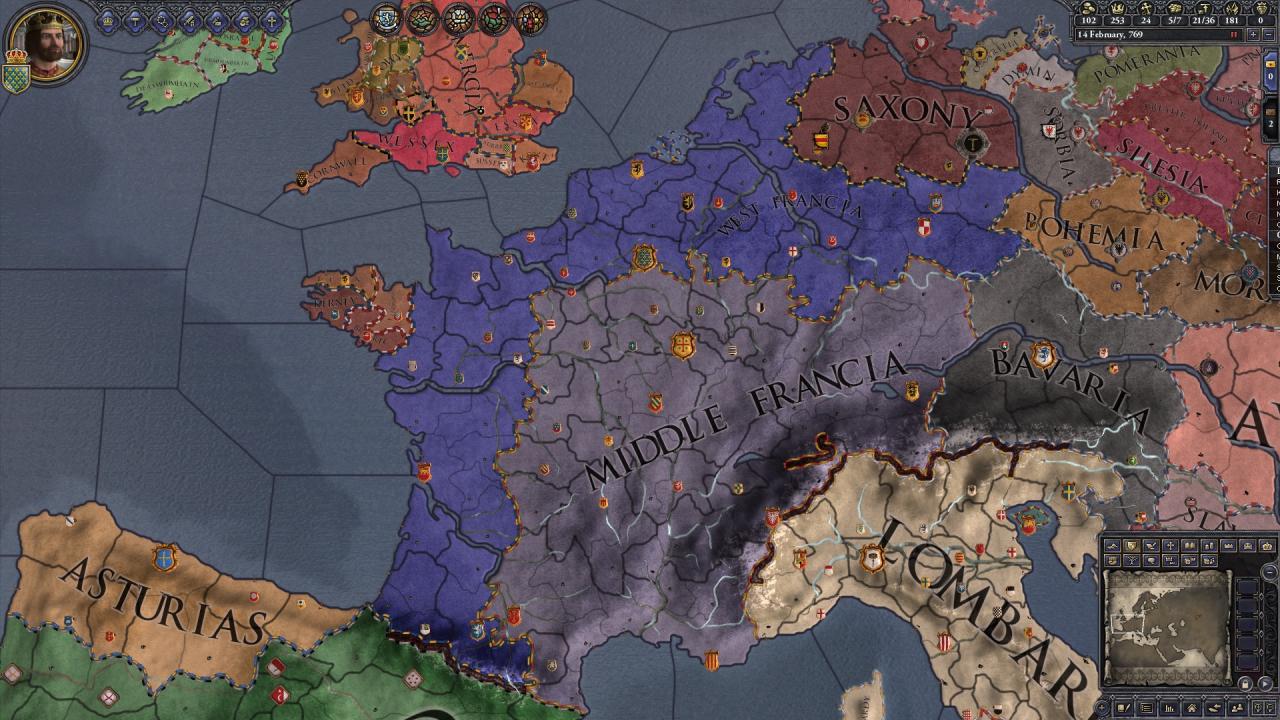 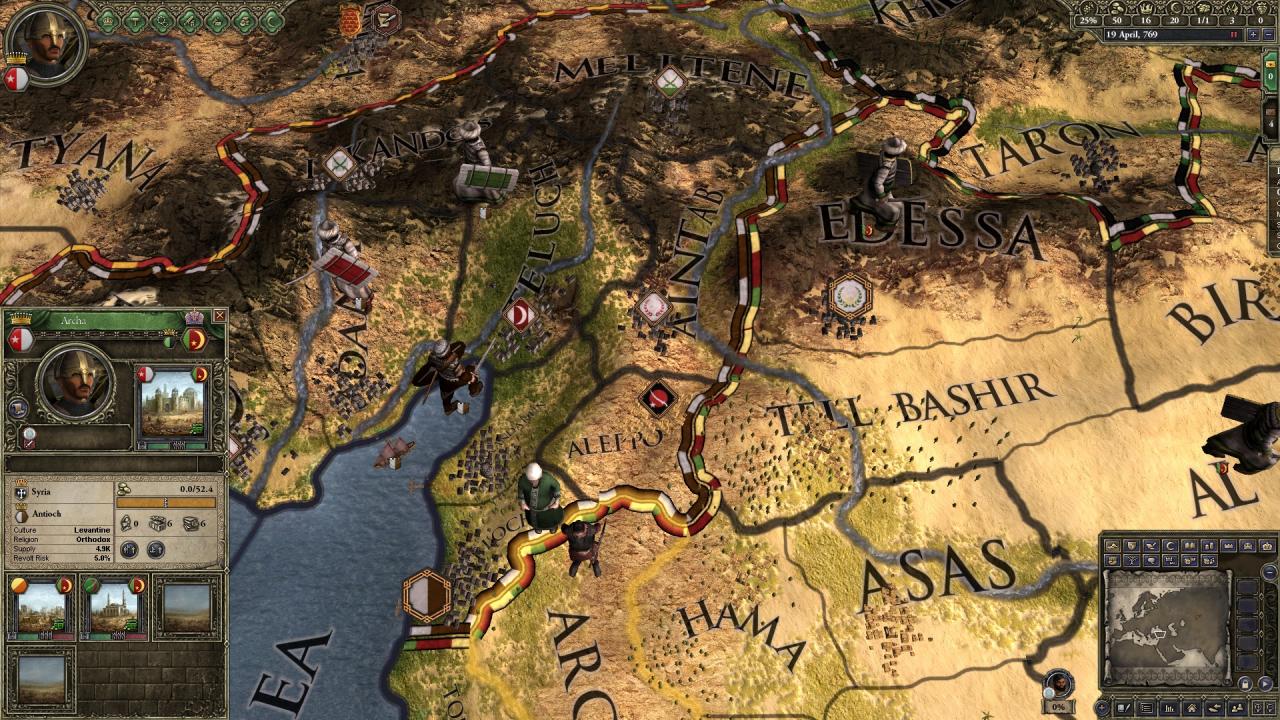 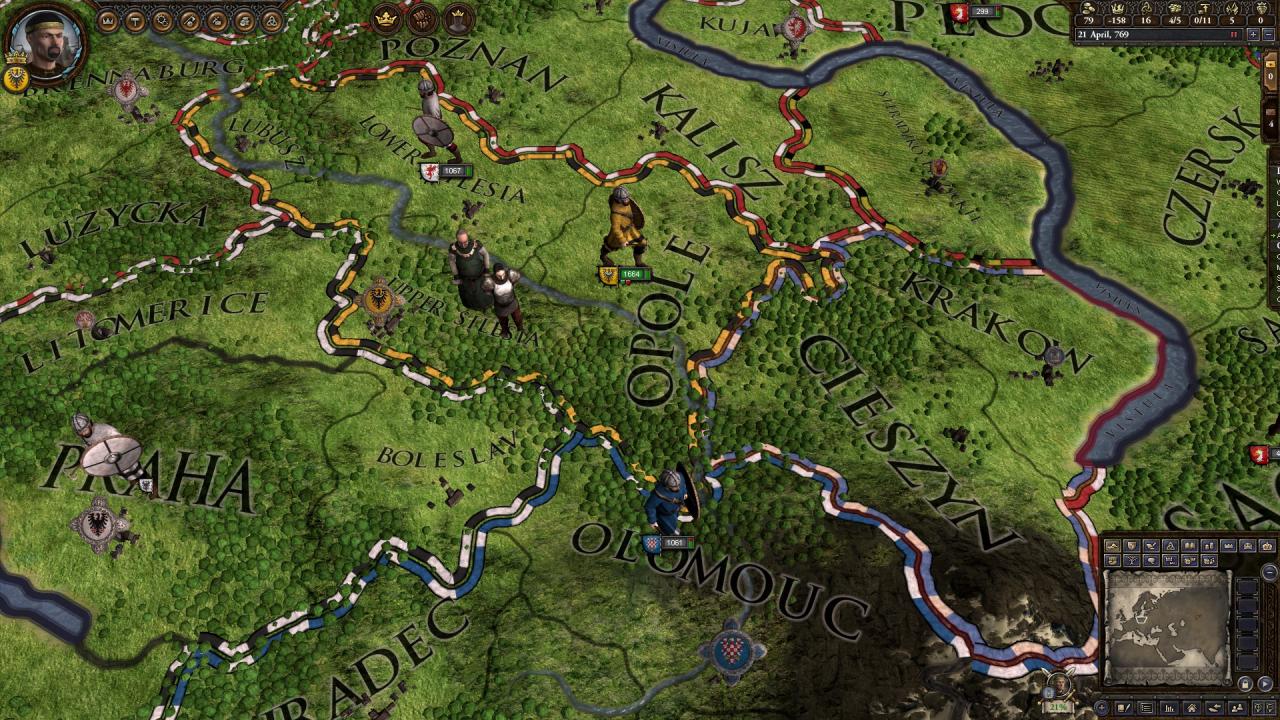 After payment you will receive a key game CRUSADER KINGS II: CHARLEMAGNE DLC.

This addition takes the game almost 100 years in 769 AD and will offer a unique new story about the rise of Charlemagne and the Holy Roman Empire. This is more of what you have learned and loved from Paradox Development Studios.

Crusader Kings II explores one of the defining periods in world history in the experience created by the masters of strategy, where medieval times are animated in this epic game of knights, schemes and thrones ...