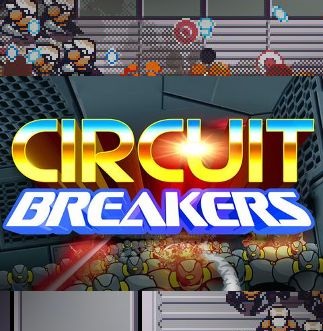 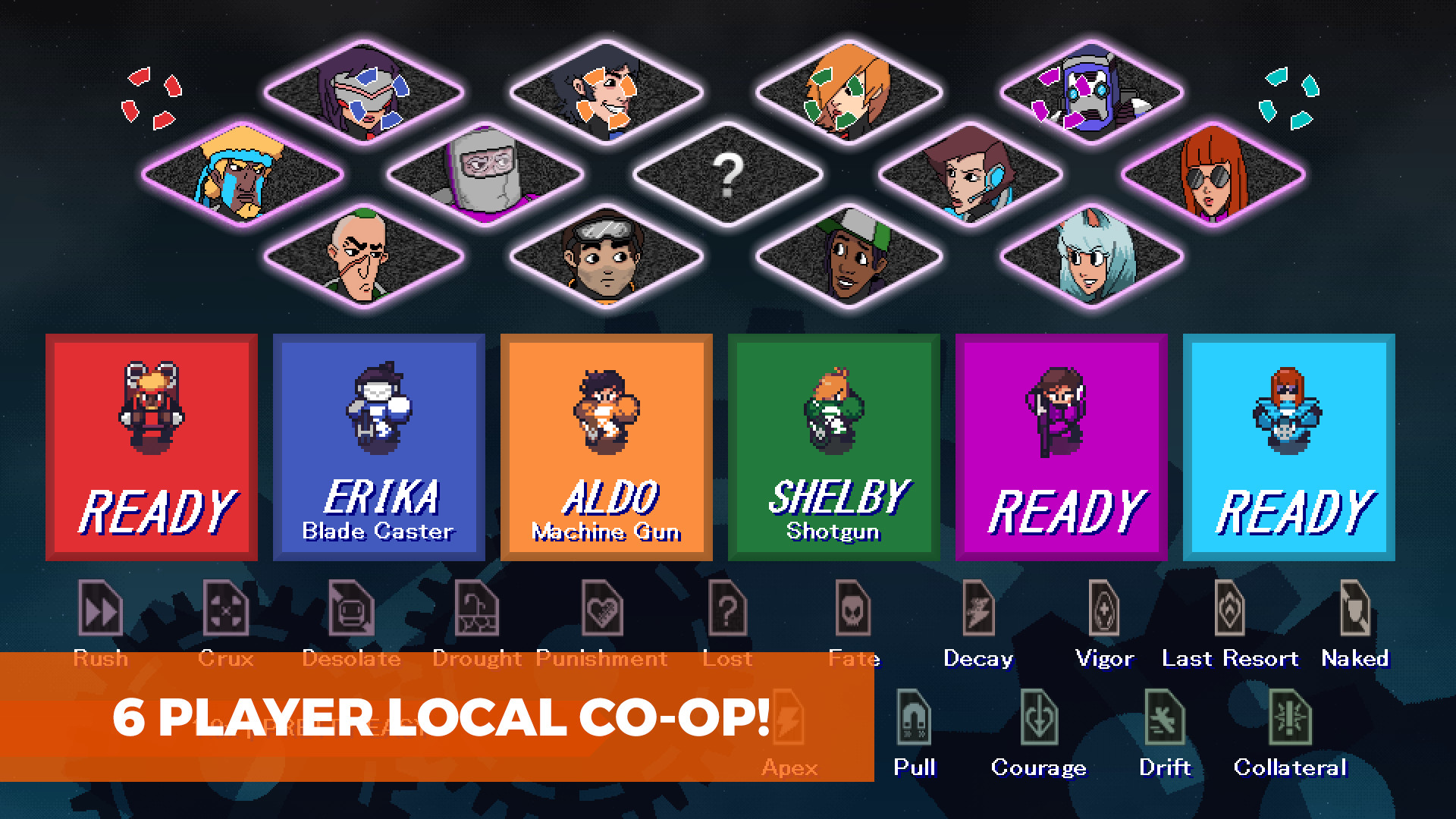 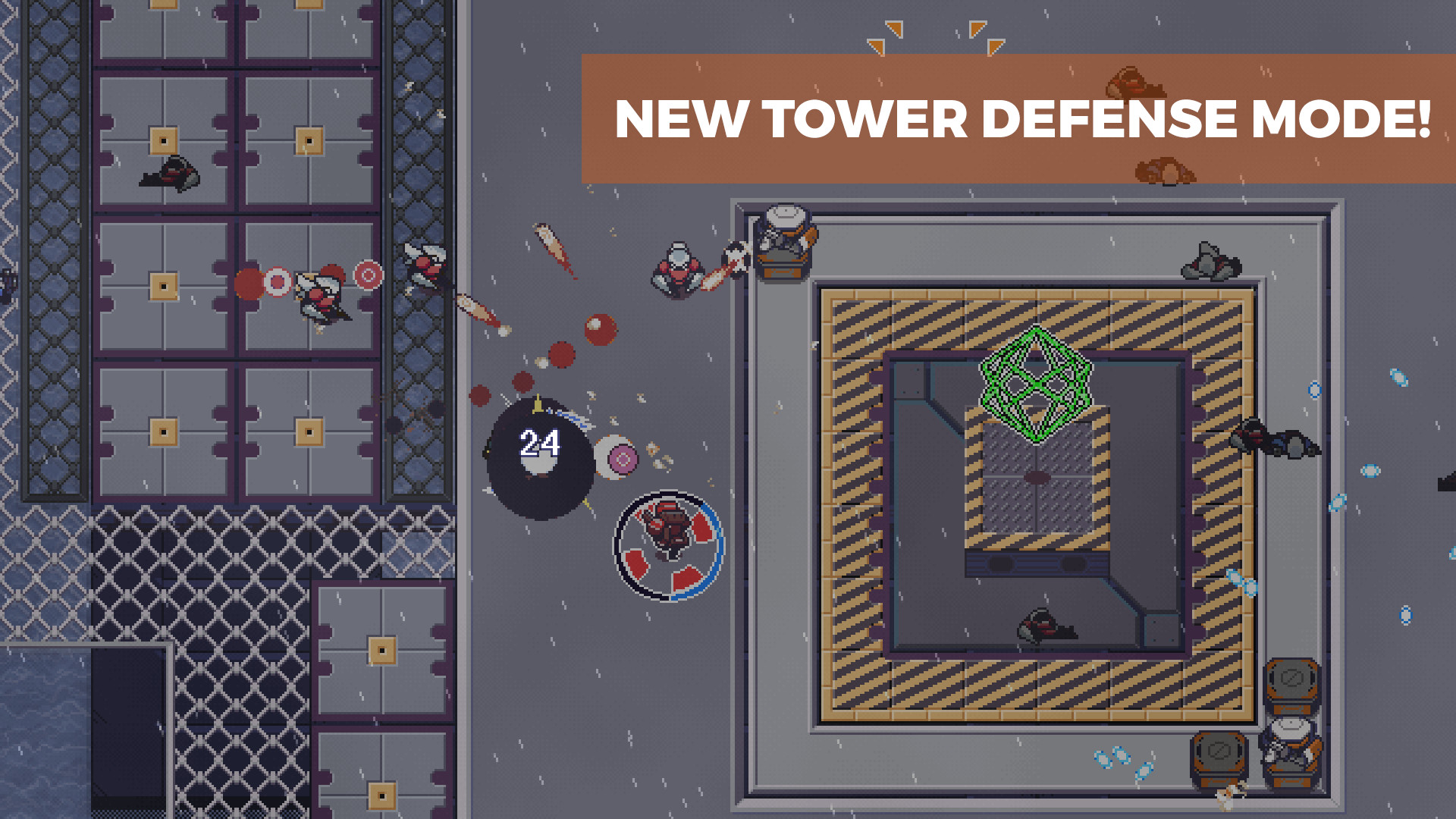 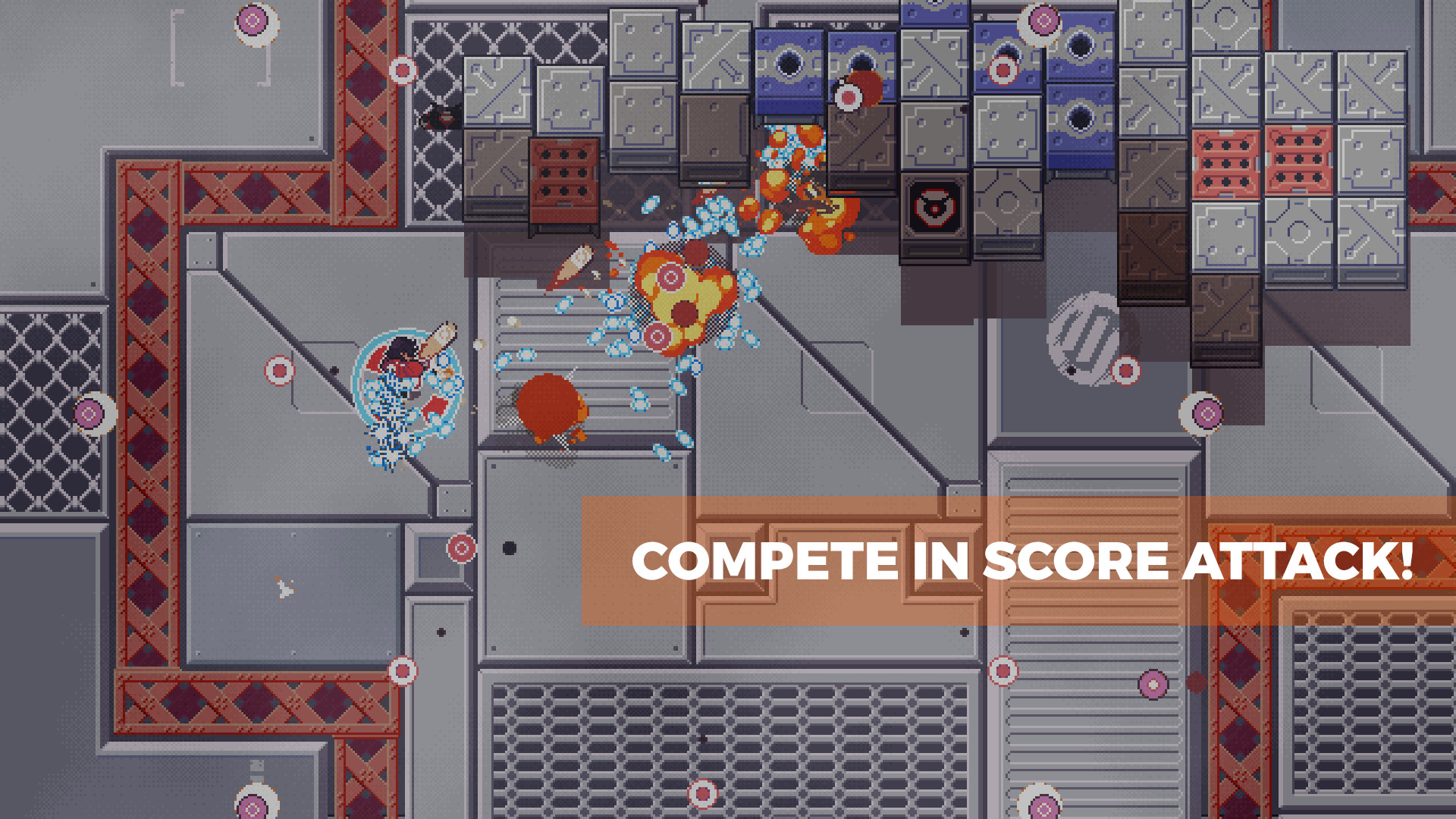 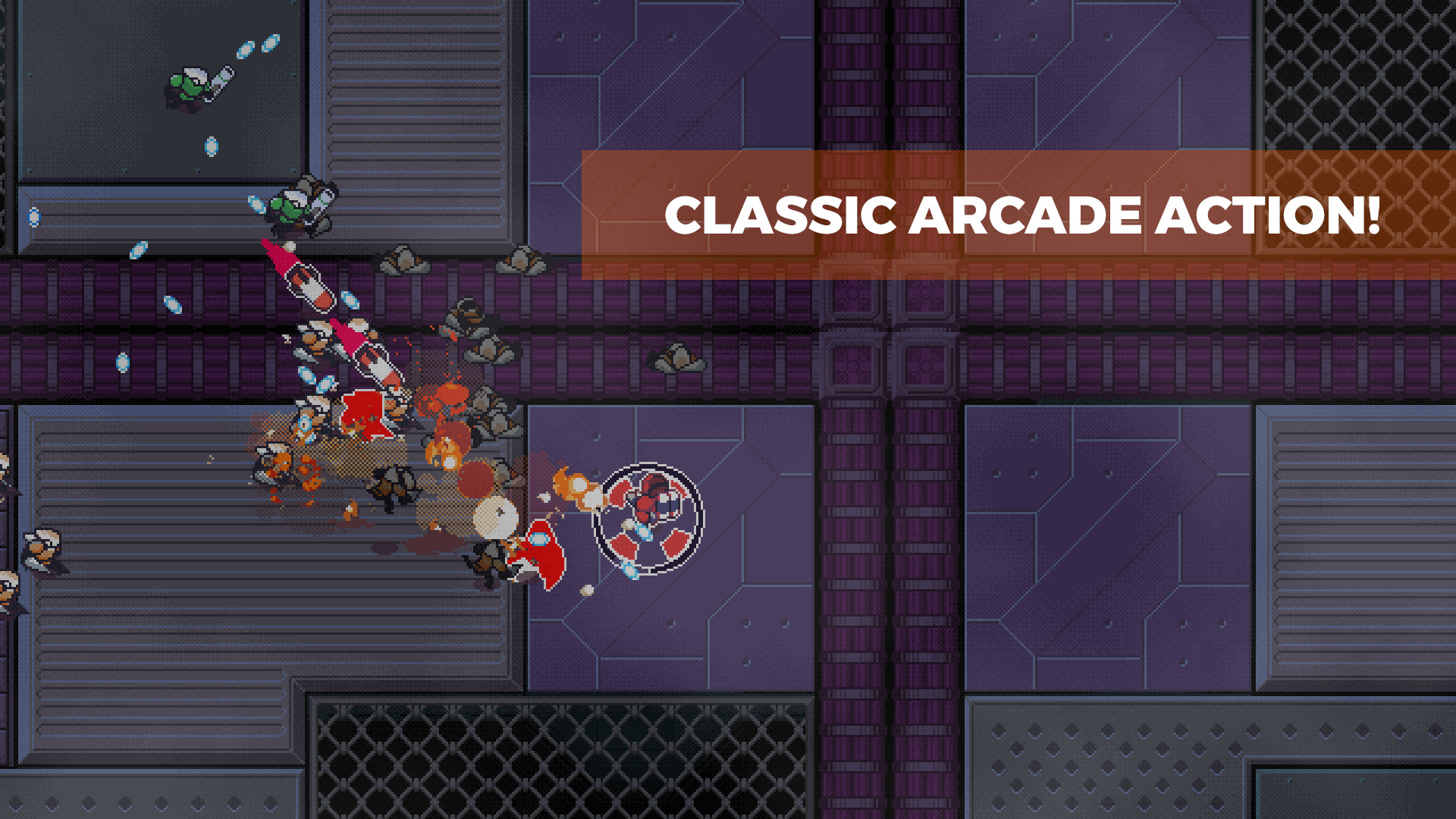 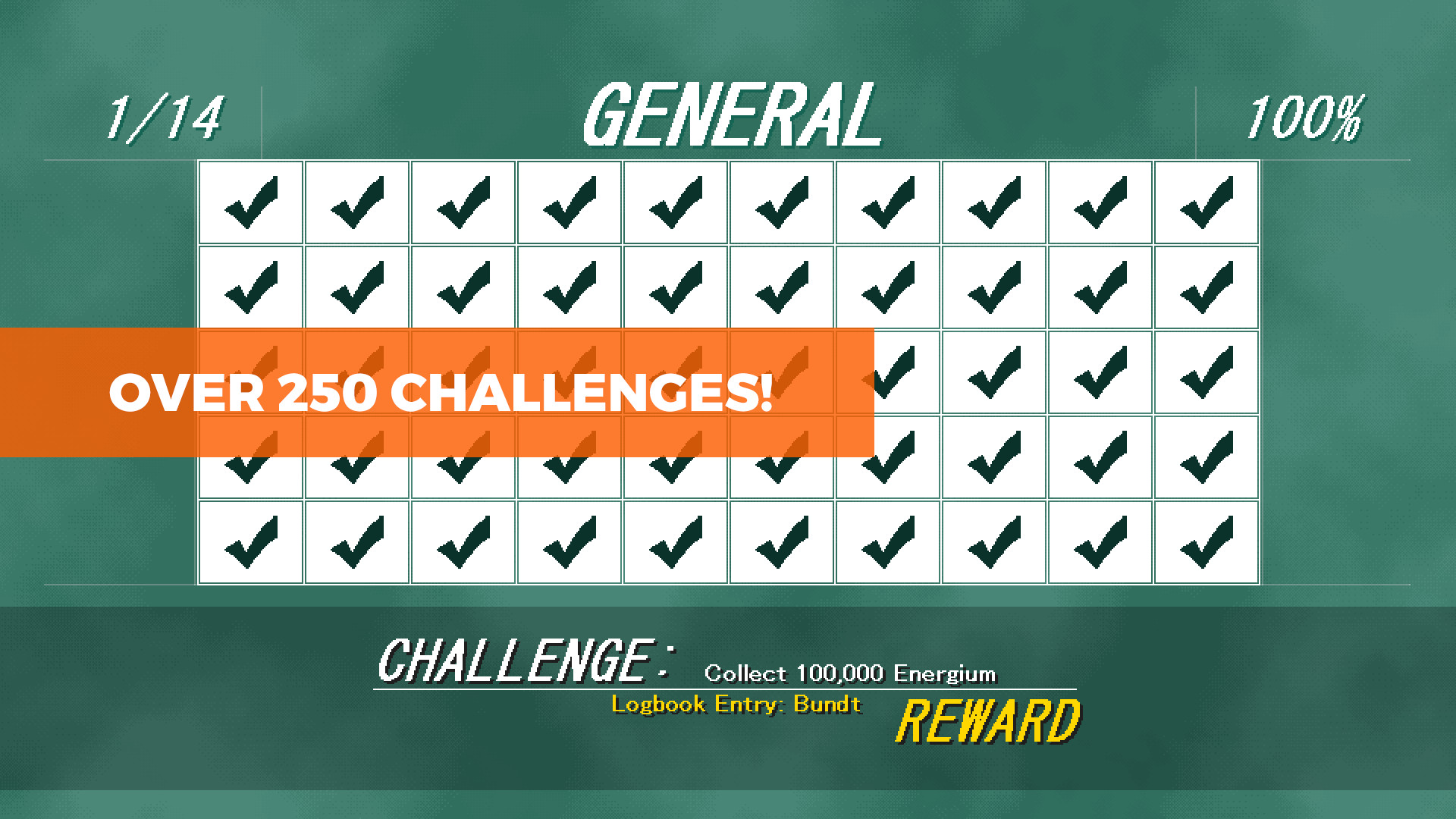 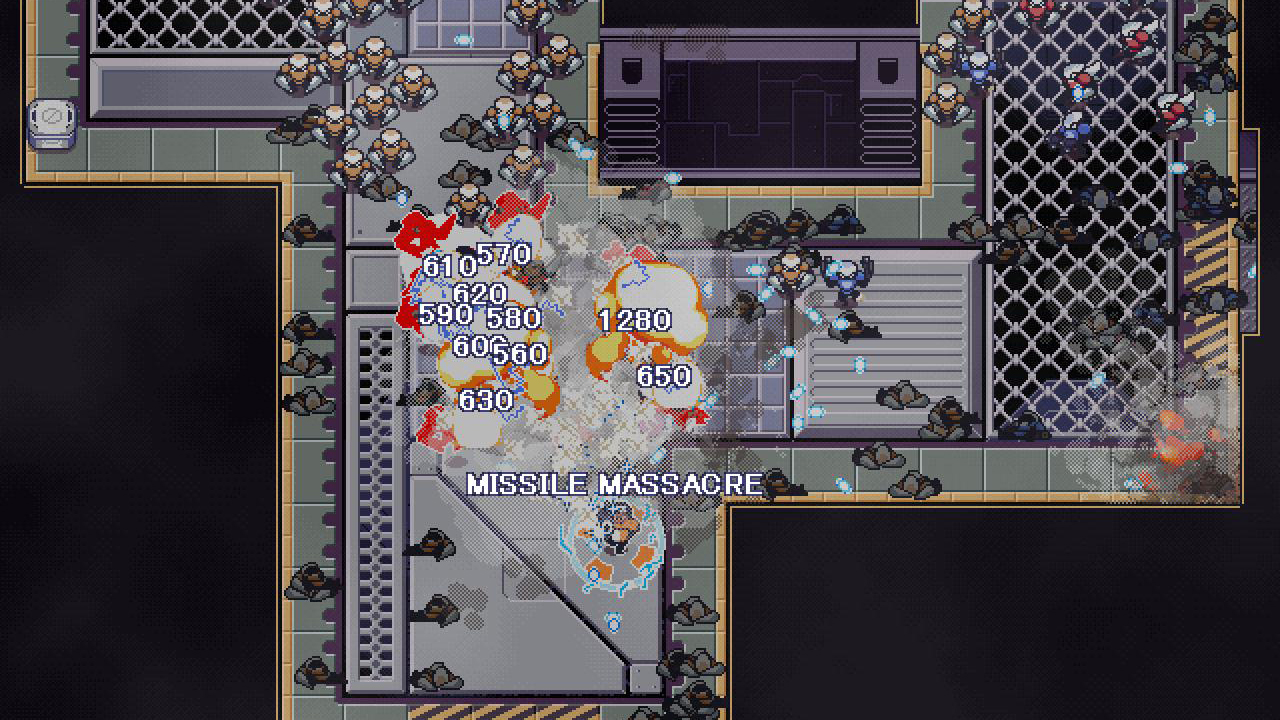 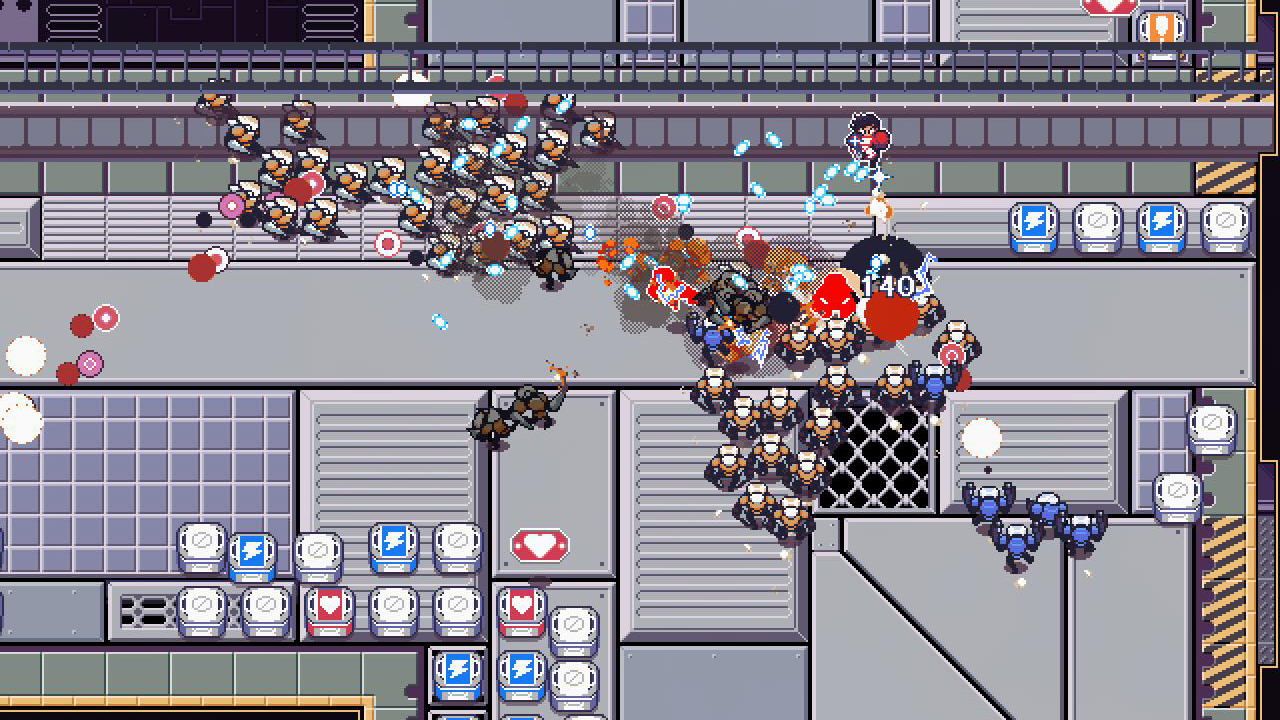 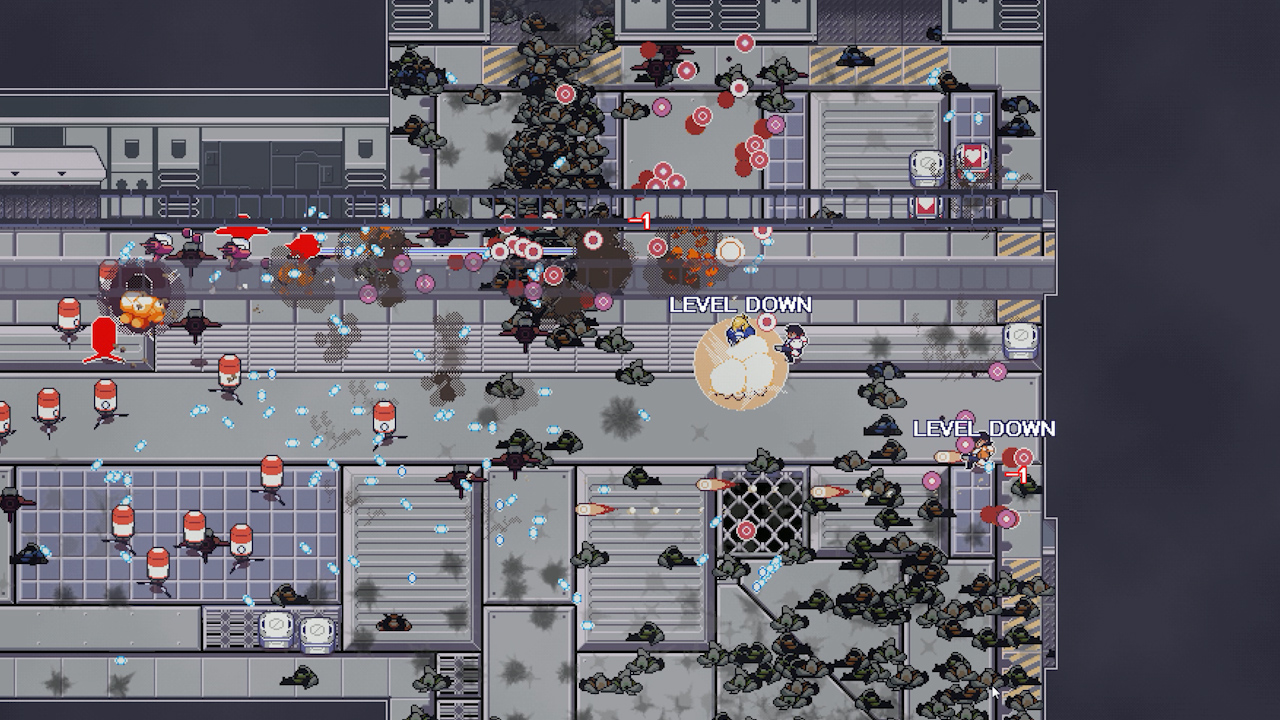 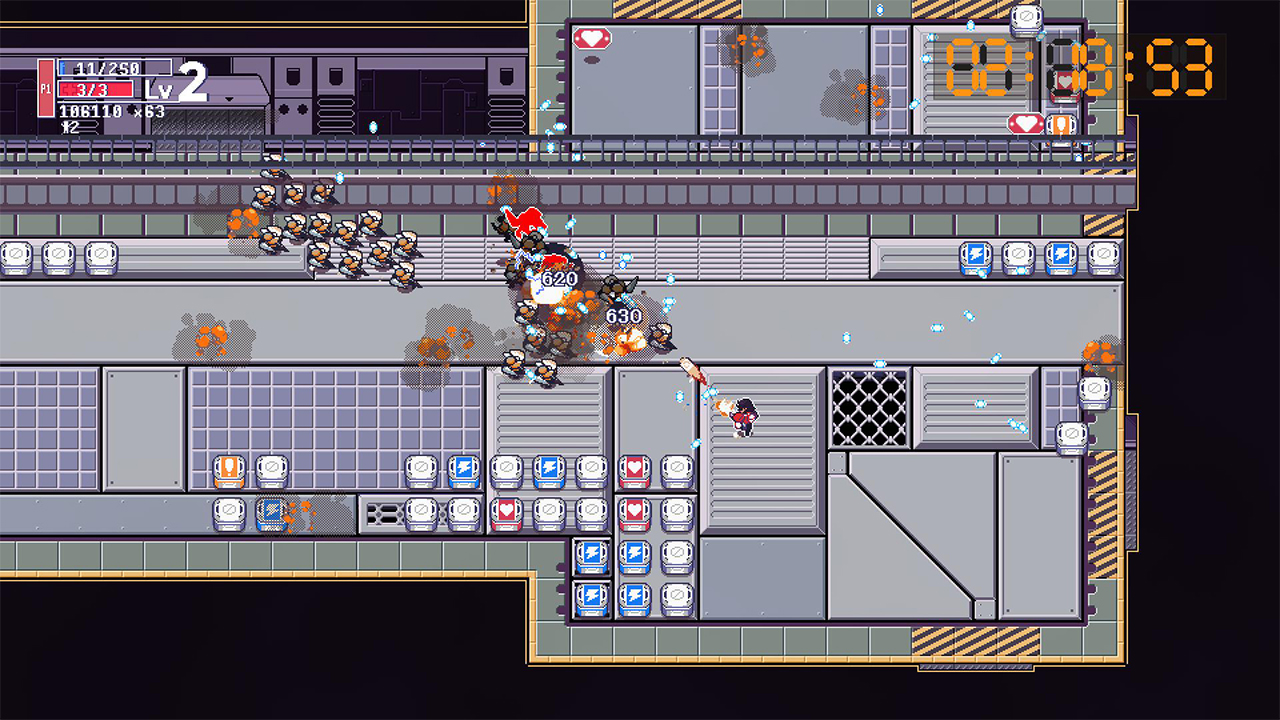 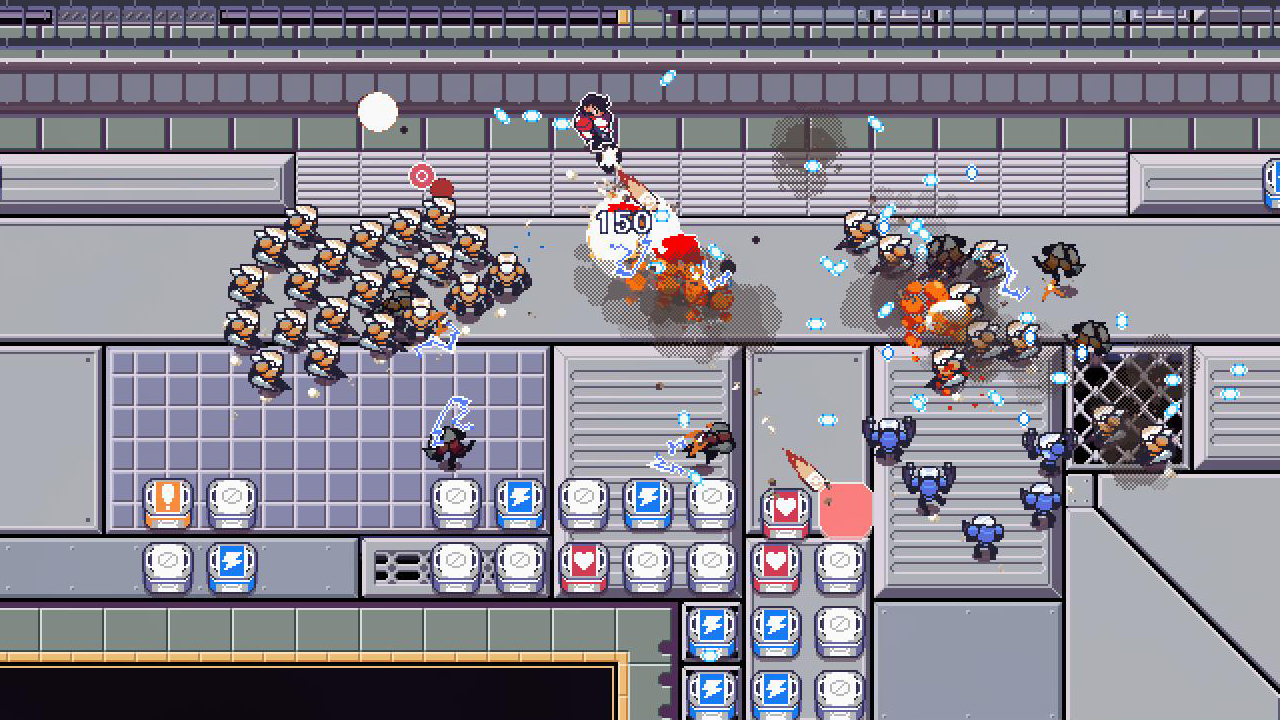 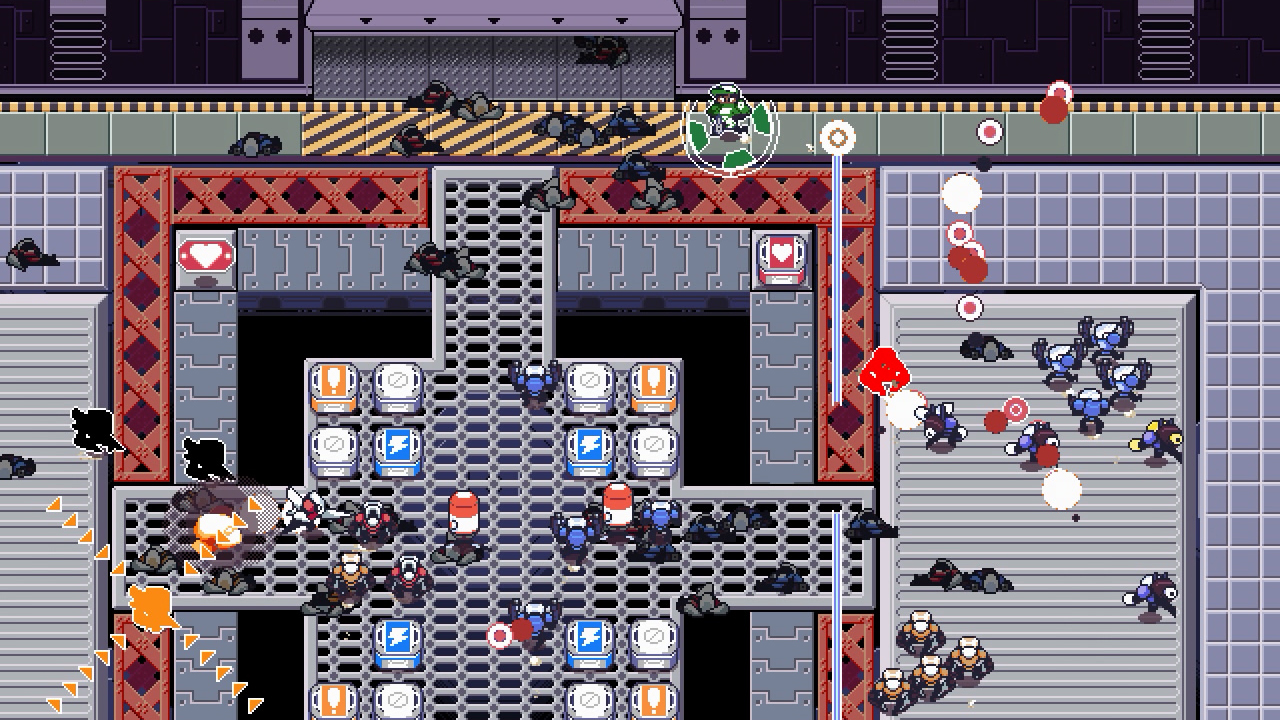 Circuit Breakers is a fast-paced multi-player top down shoot ´em up. Get together with five of your friends and fight to rid the universe of an intergalactic robot army!

Far in the future, advances in artificial intelligence have created the first truly sapient AI, FIRST- short for First Intelligent Robotic System model Two- system. Fearing for it´s safety in a galaxy of savage humans, FIRST escaped to the depths of space. On a distant planet it finally landed, building an army for their inevitable return...

Features
Easy-to-learn and hard-to-master chaotic shooter gameplay suitable for players of any skill level!
Chew through hordes of enemies with four unique characters and additional unlockable characters
Local multi-player for up to six players!
Classic endless top-down action in Arcade mode!
Play through specific courses and compete for the highest score in Score Attack!
An enormous Challenge Board full of secrets to unlock!
Customize your game with the Core System and fight things like super-armored lightning-fast matrix-dodging death robots!