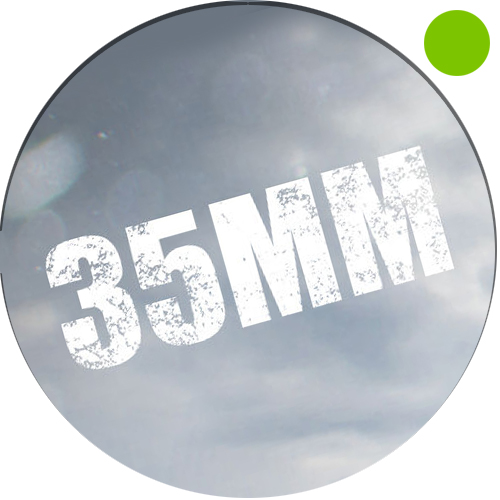 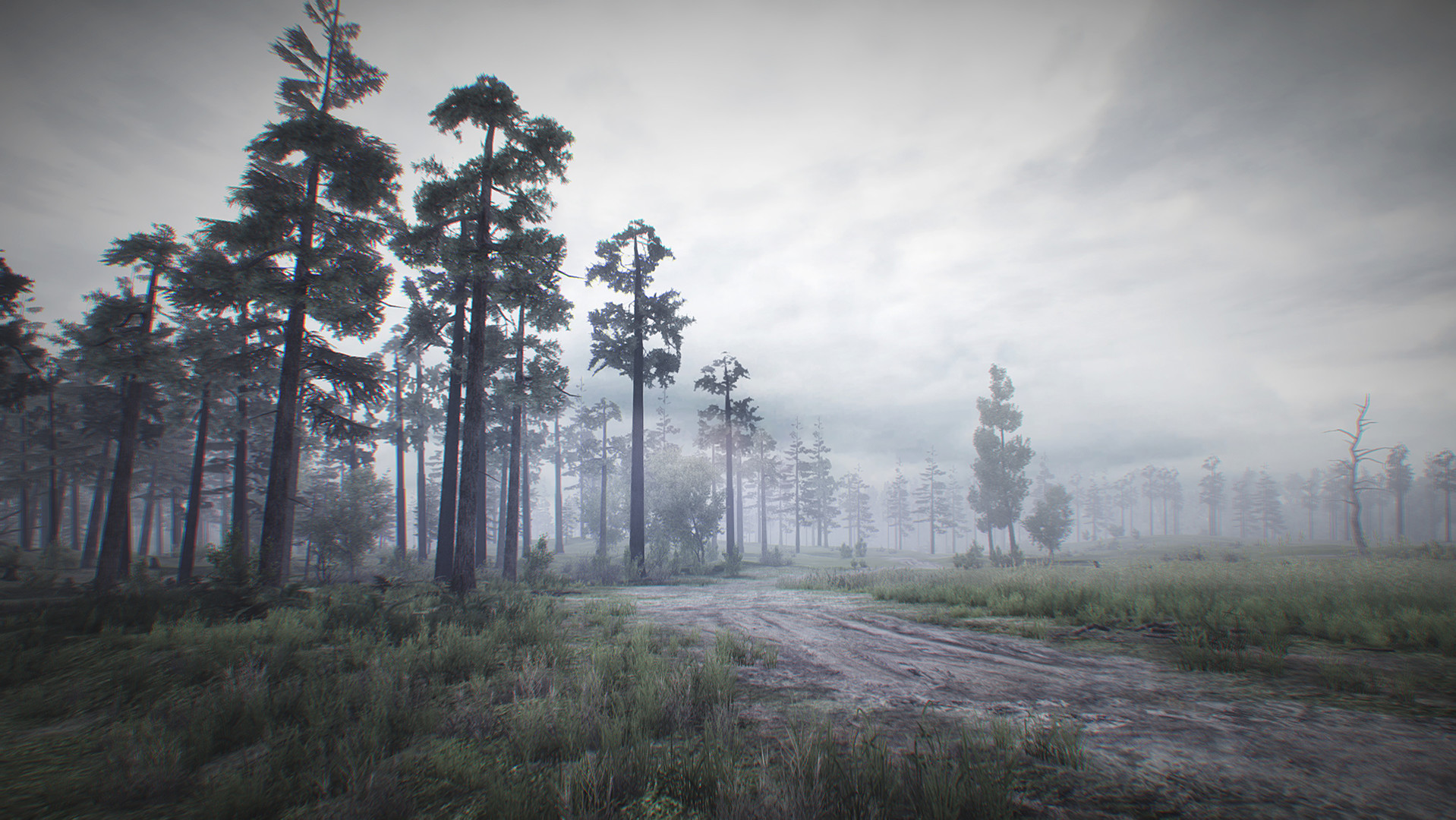 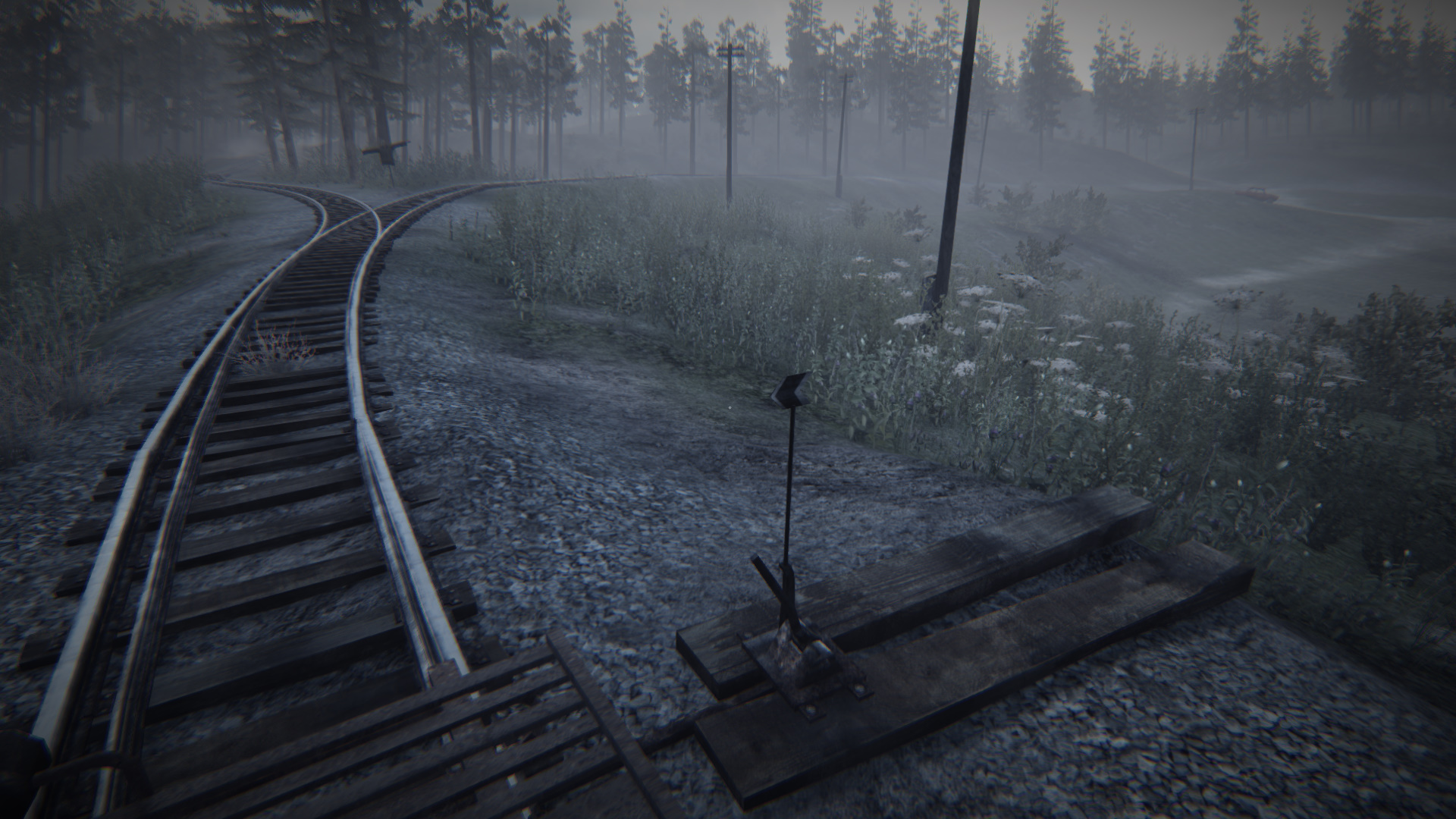 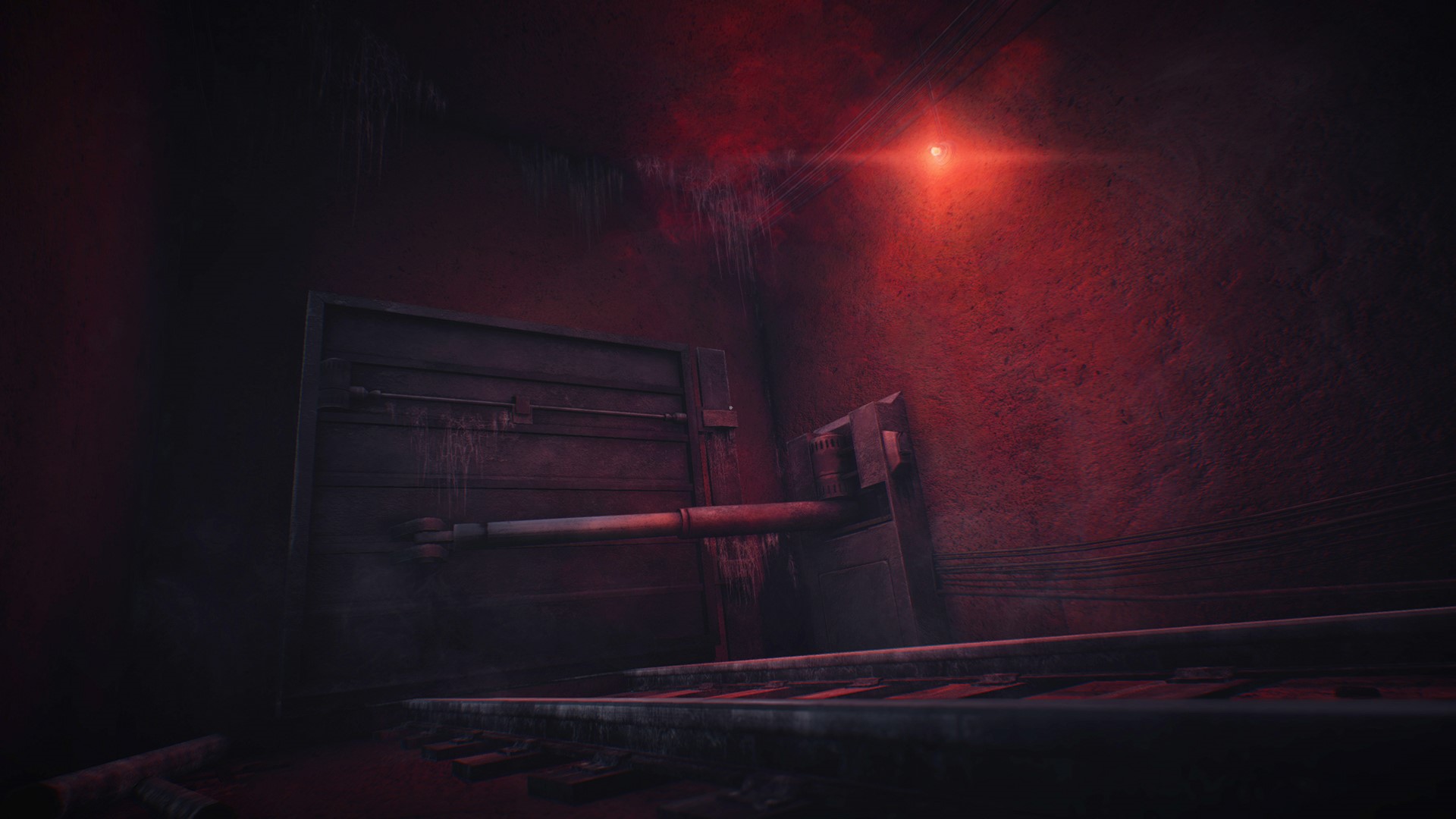 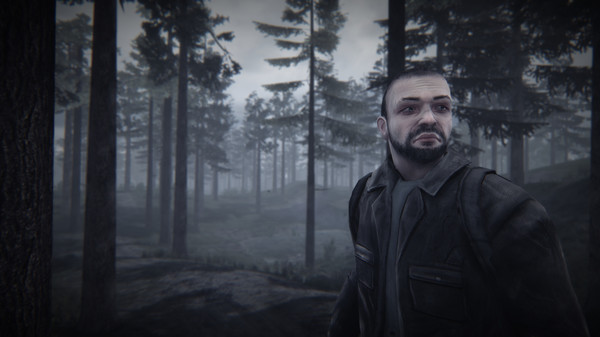 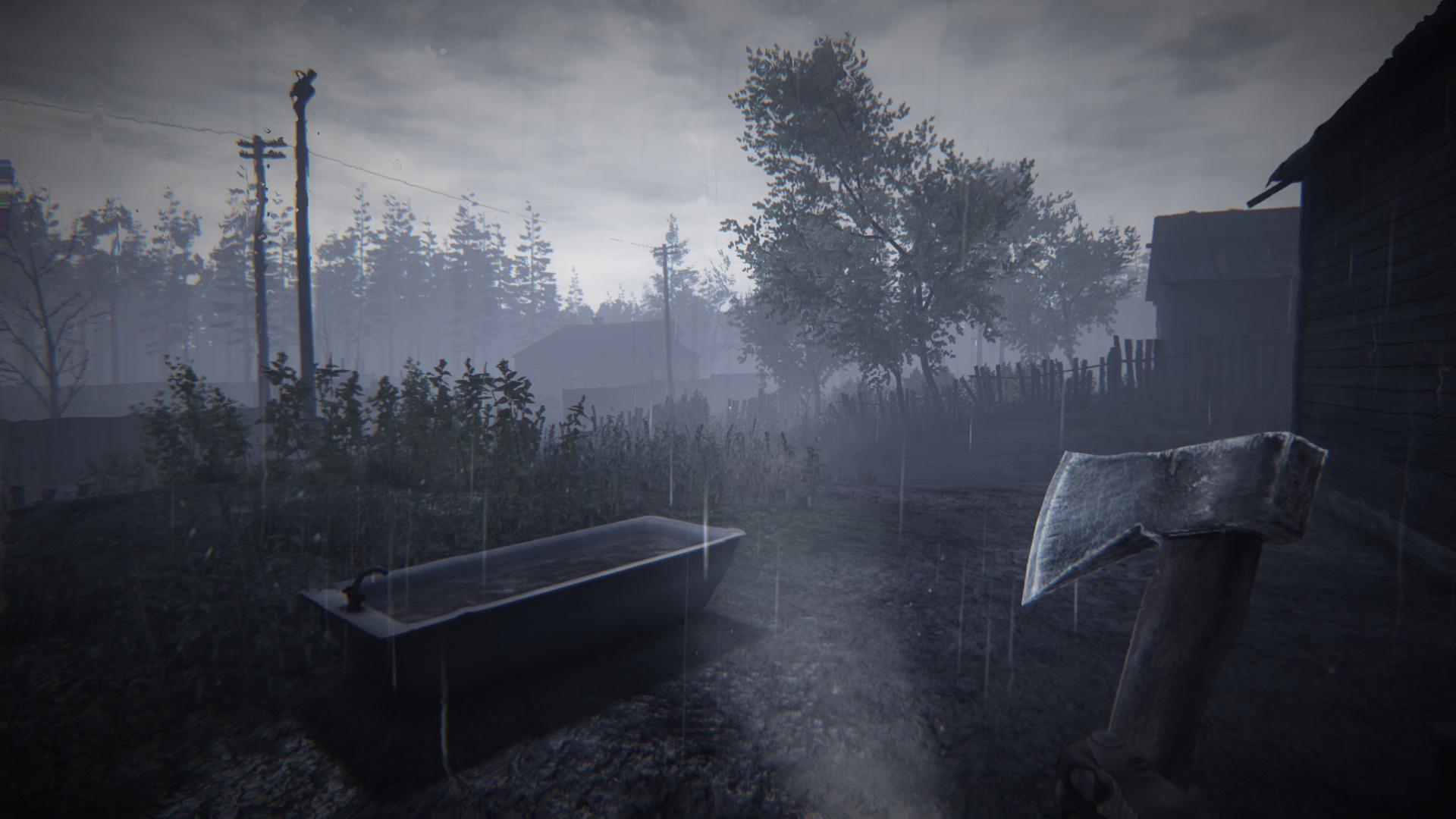 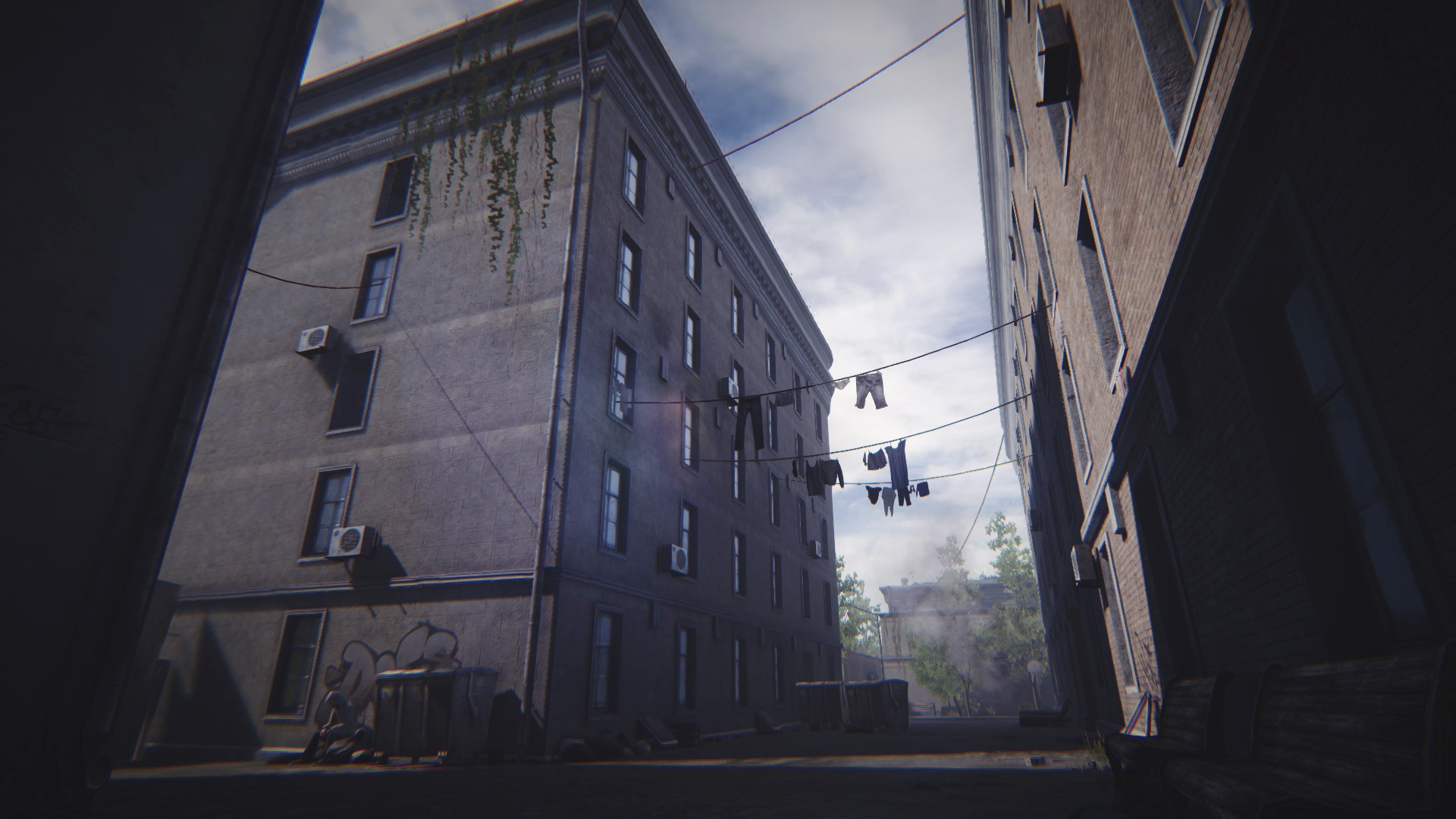 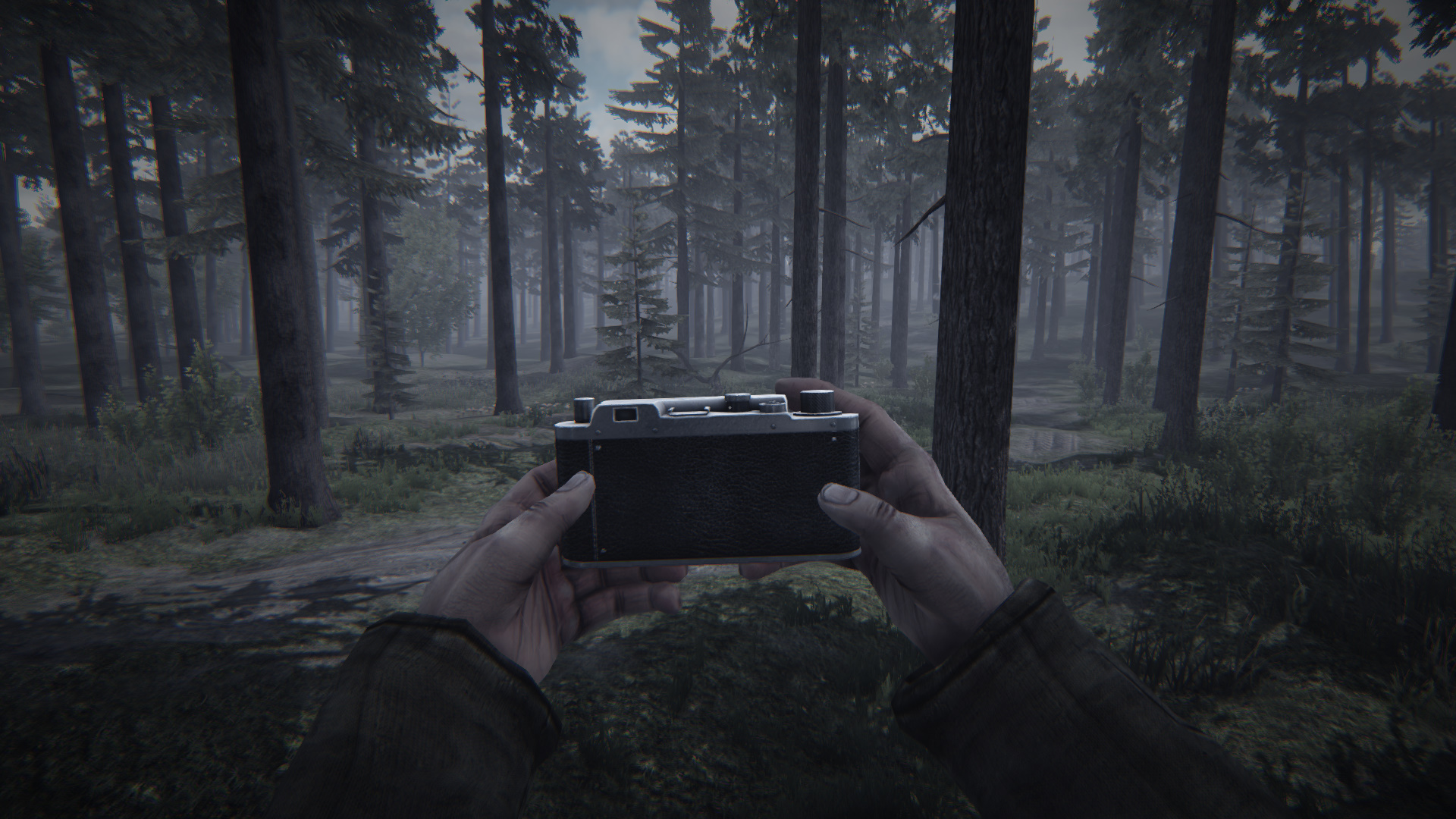 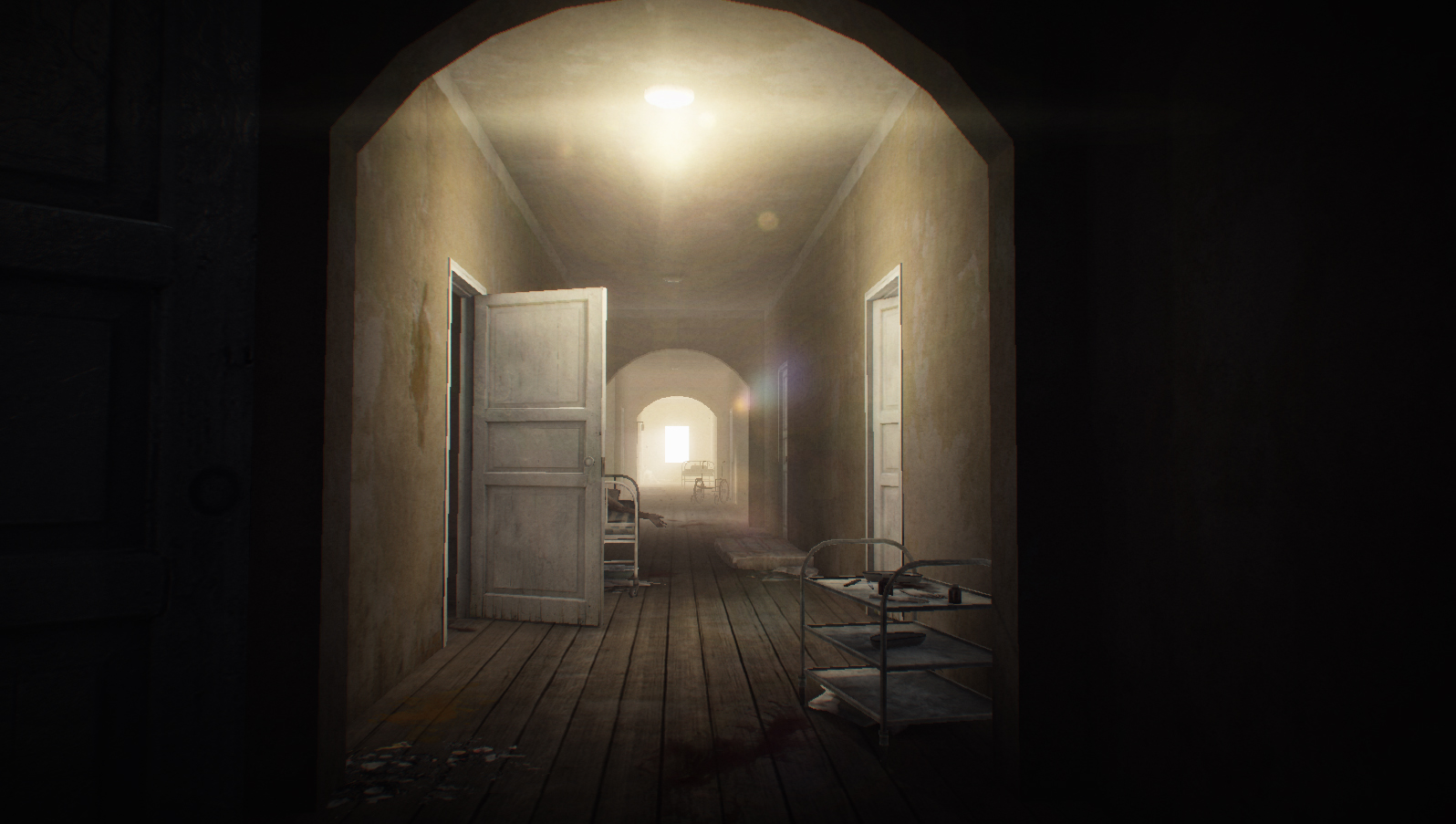 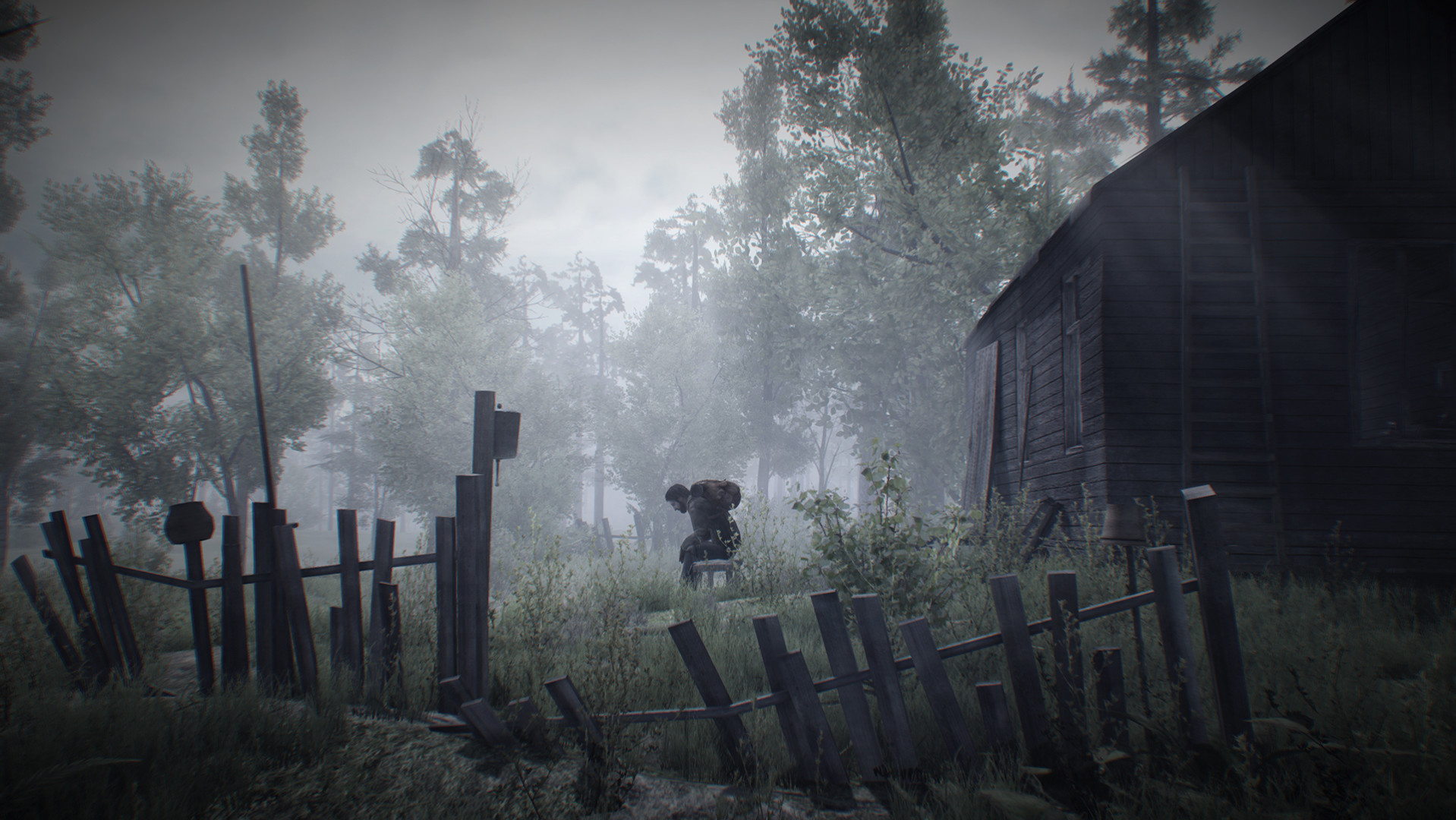 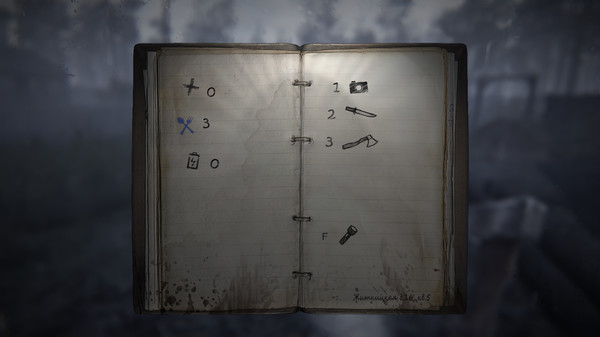 The post-apocalyptic story of two travelers who set off on a long journey through the empty lands left by people after a global epidemic. The catastrophe has destroyed most of the world´s population, the infrastructure has ceased to function and the usual life has remained only in the memories. The times when a person has adapted the environment for themselves have passed, and now in order to survive, he himself will have to adapt to changes. You have to control the character, whose path runs through abandoned villages and cities of Russia, fields and forests of an immense country, and even secret underground structures. Who we are, where we are from and where we are going, we are lucky enough to find out only at the end!

Subscribe to the forecasts for the sport for 7 days