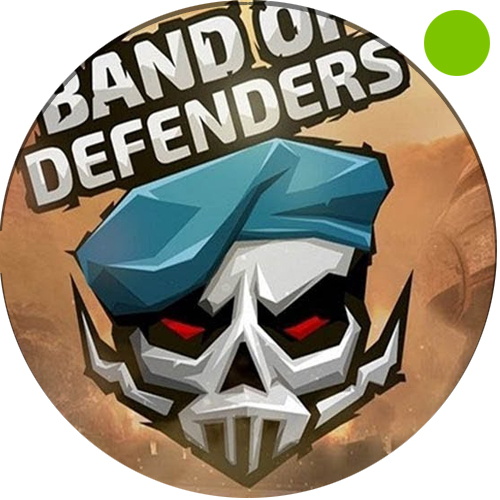 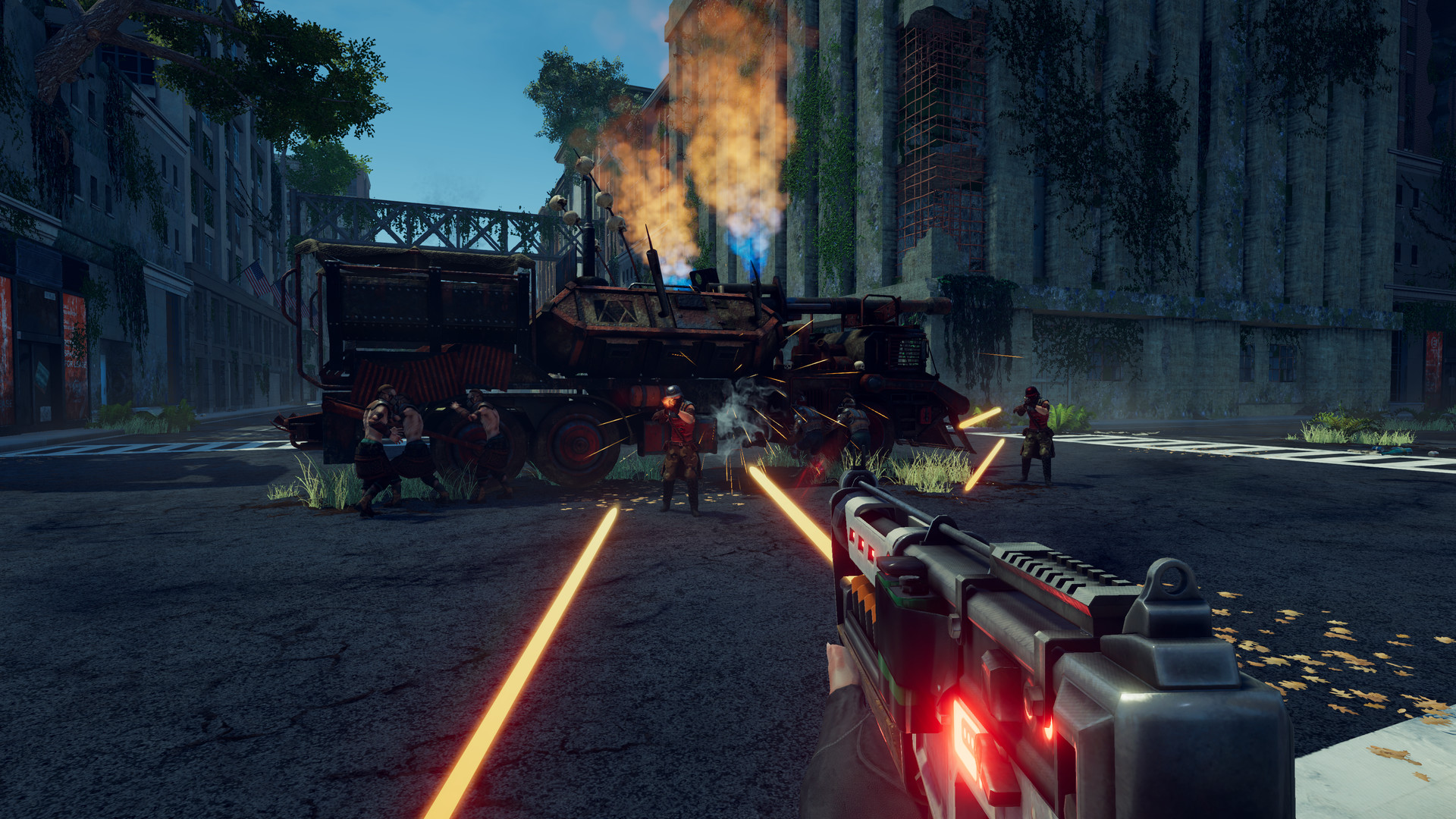 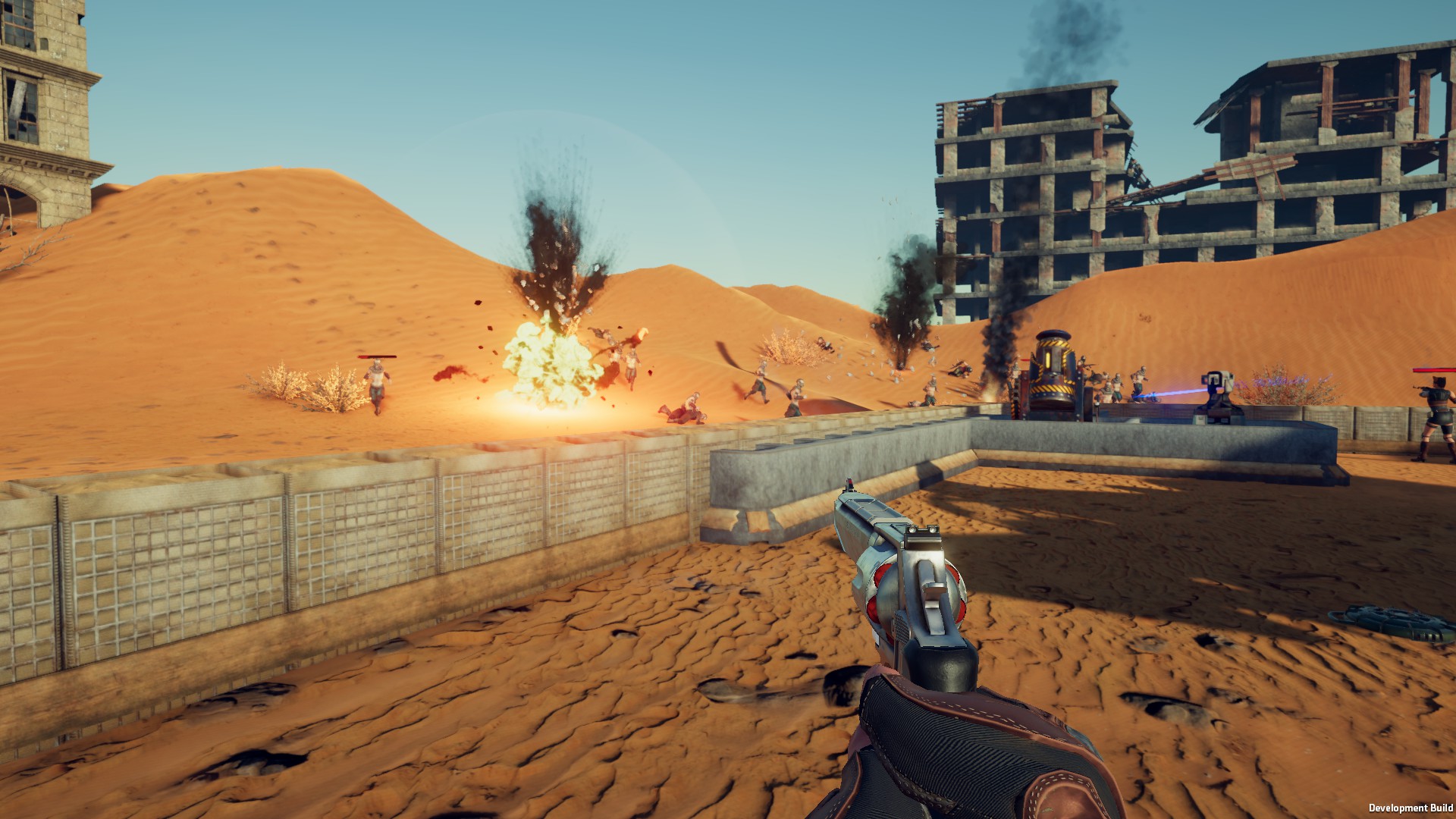 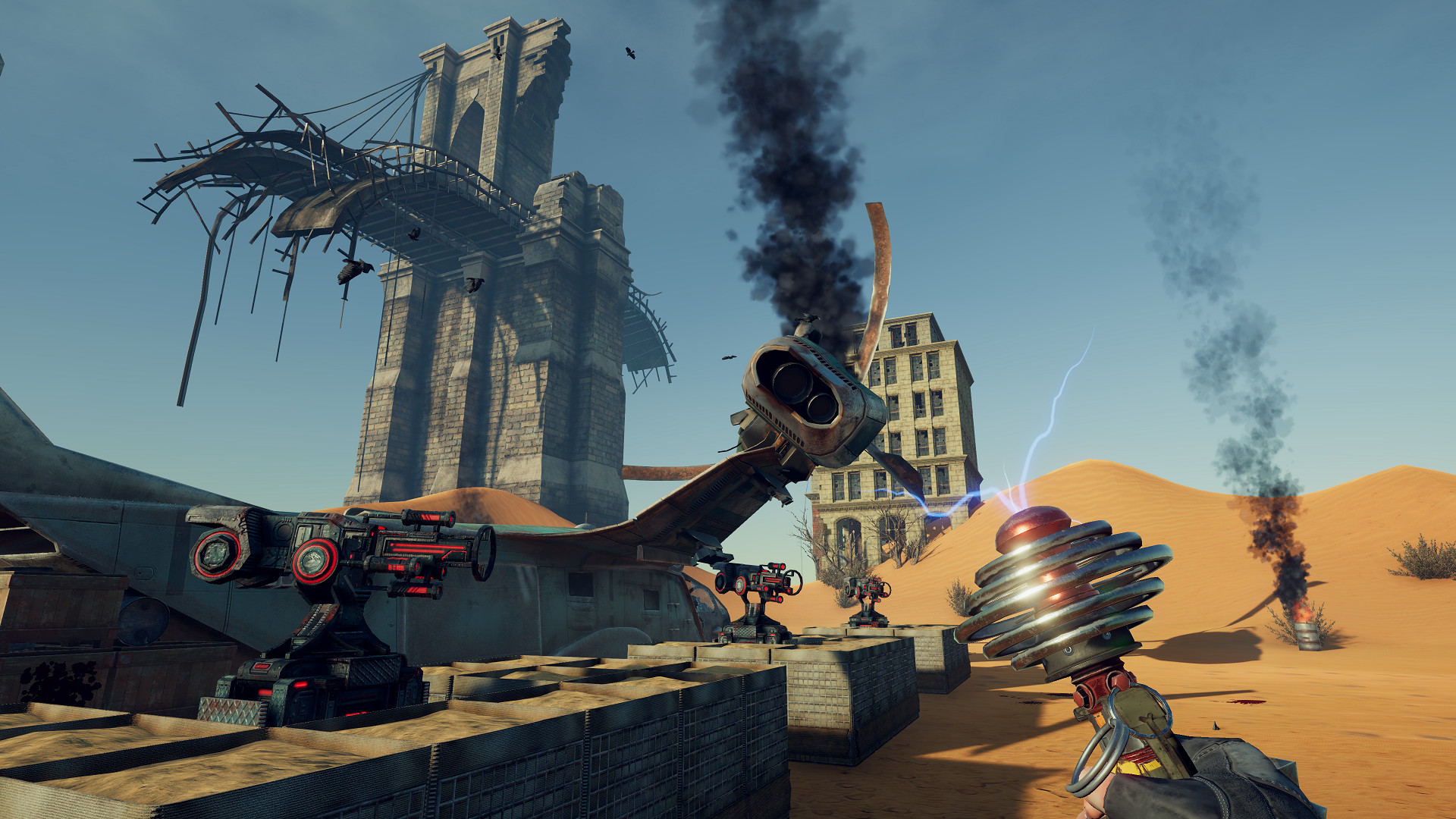 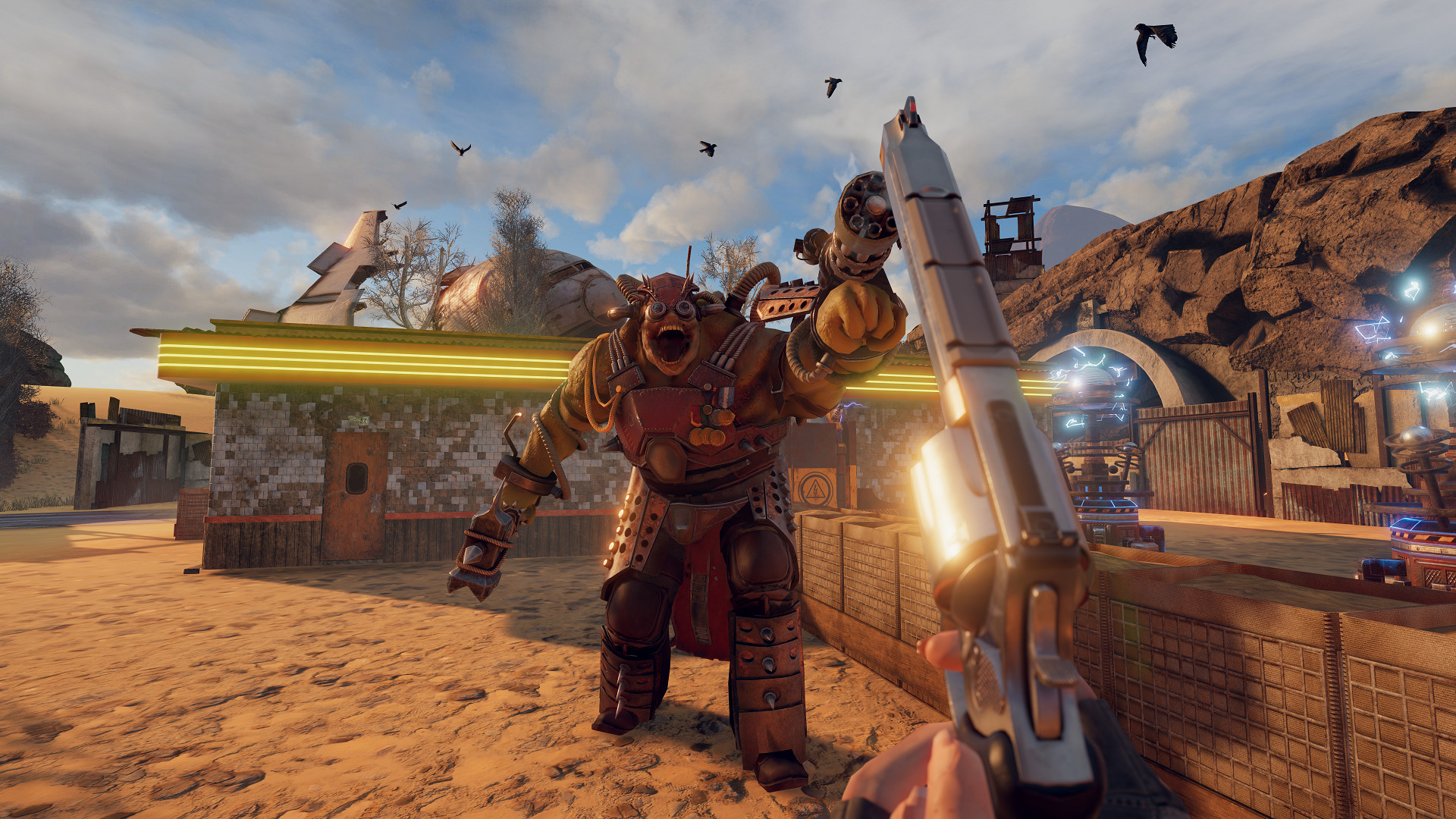 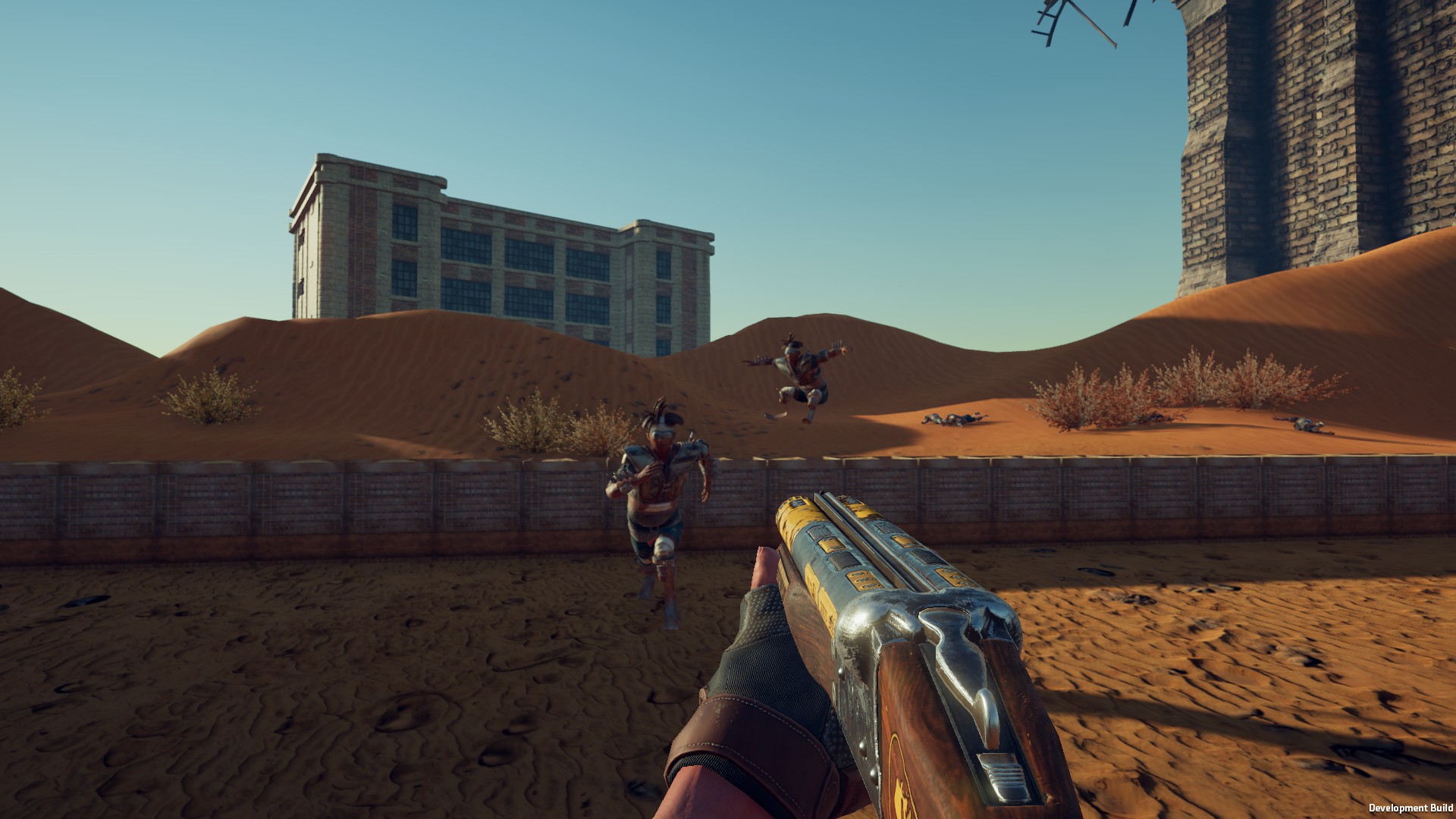 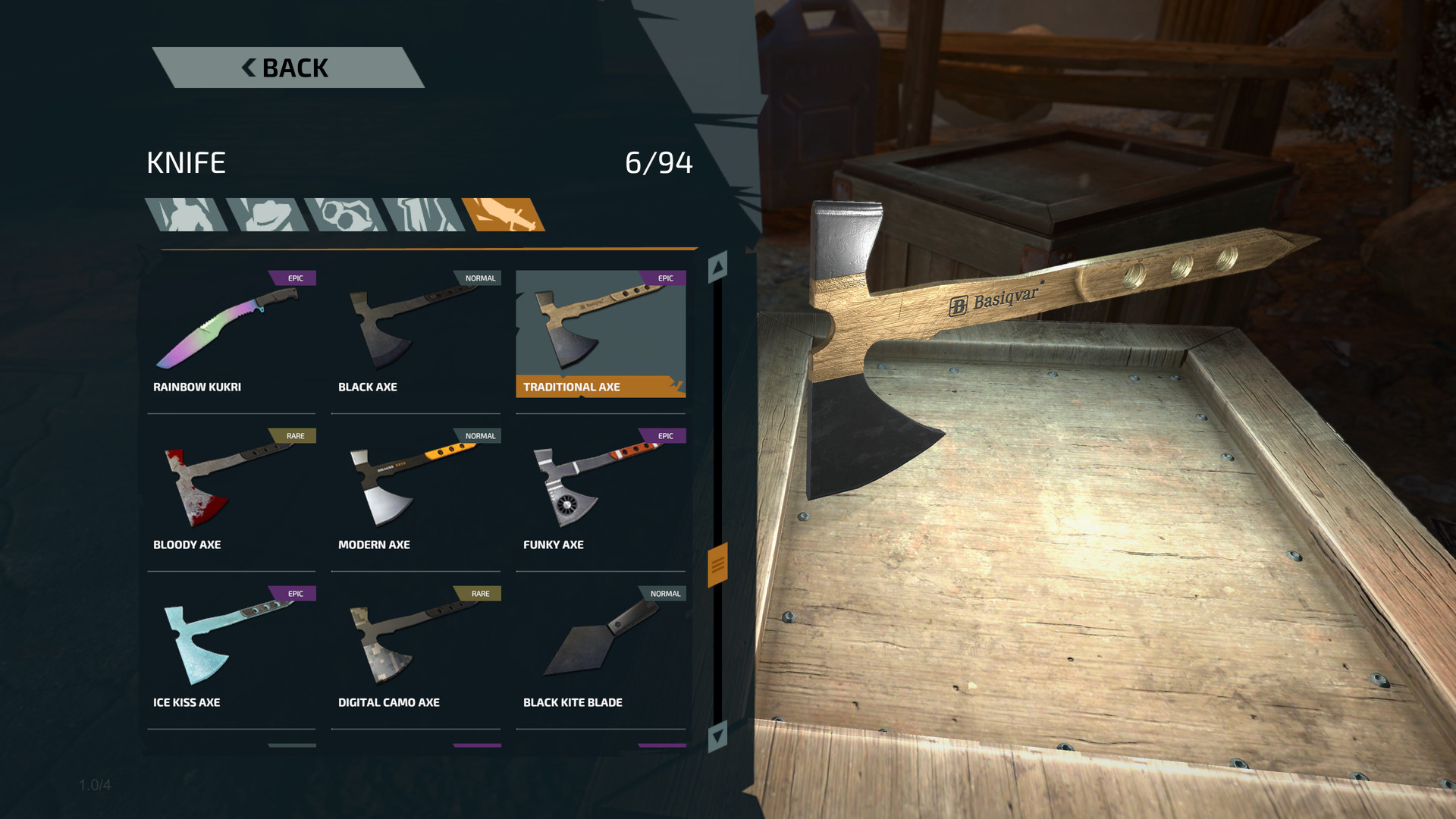 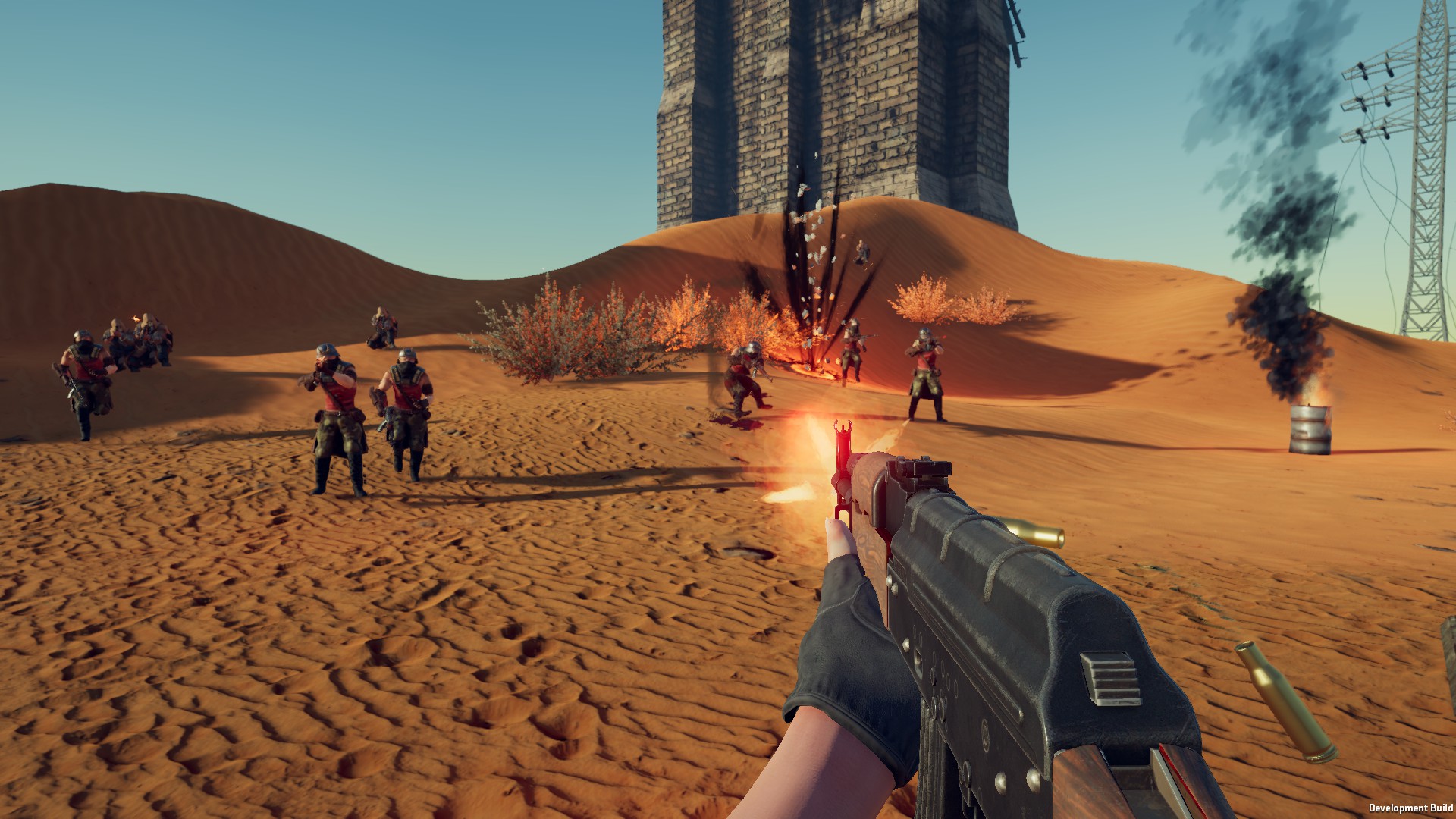 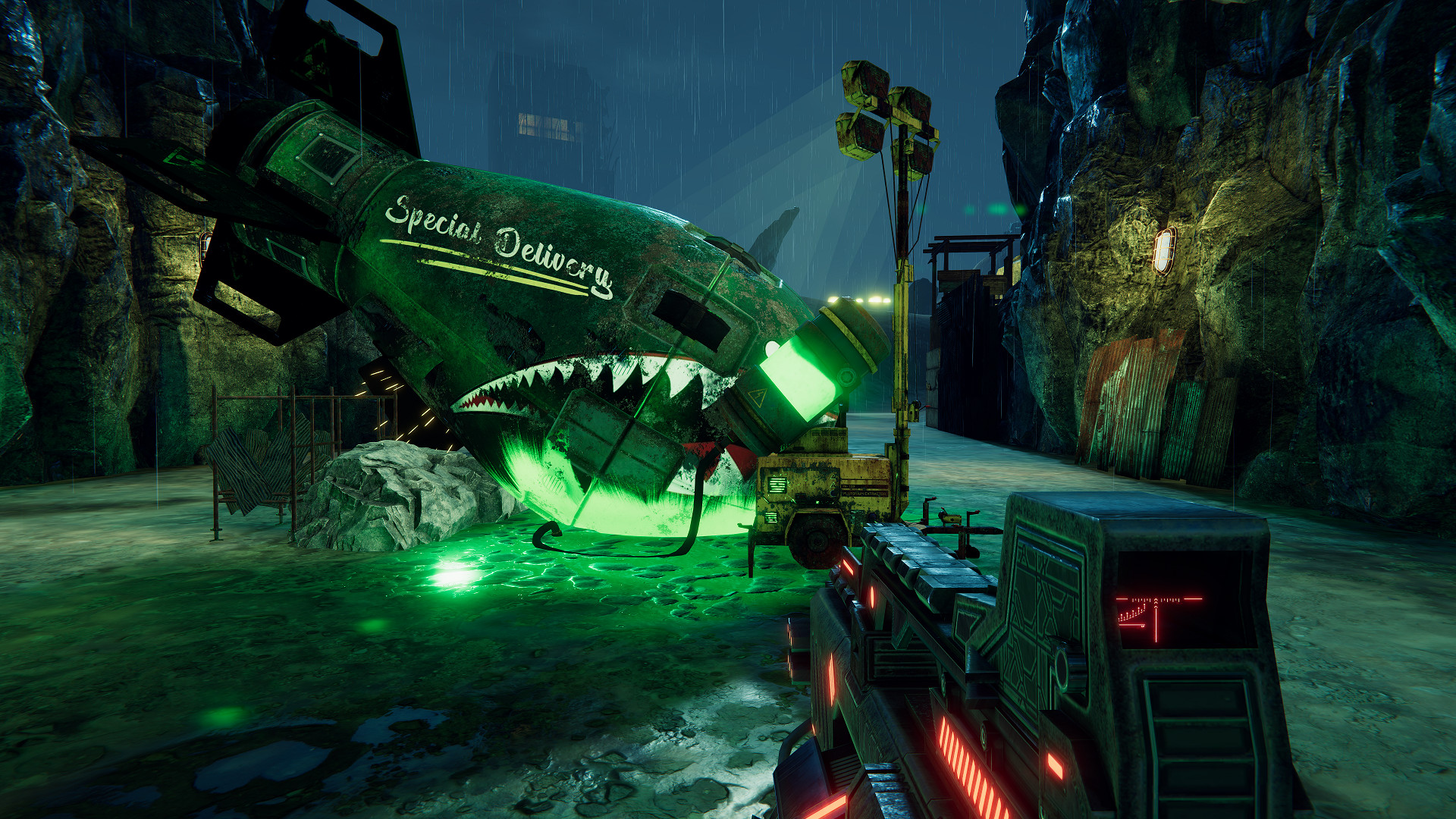 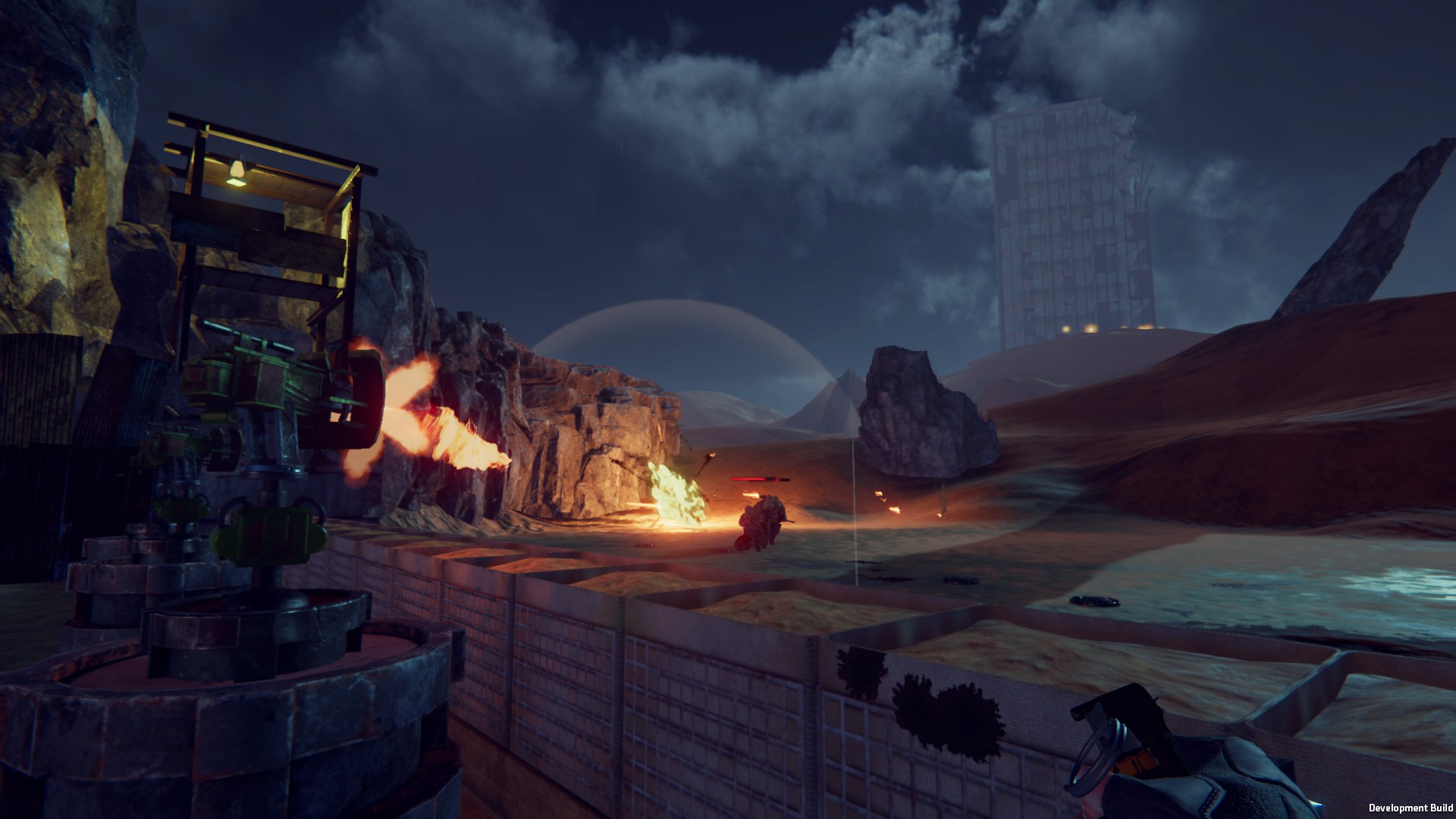 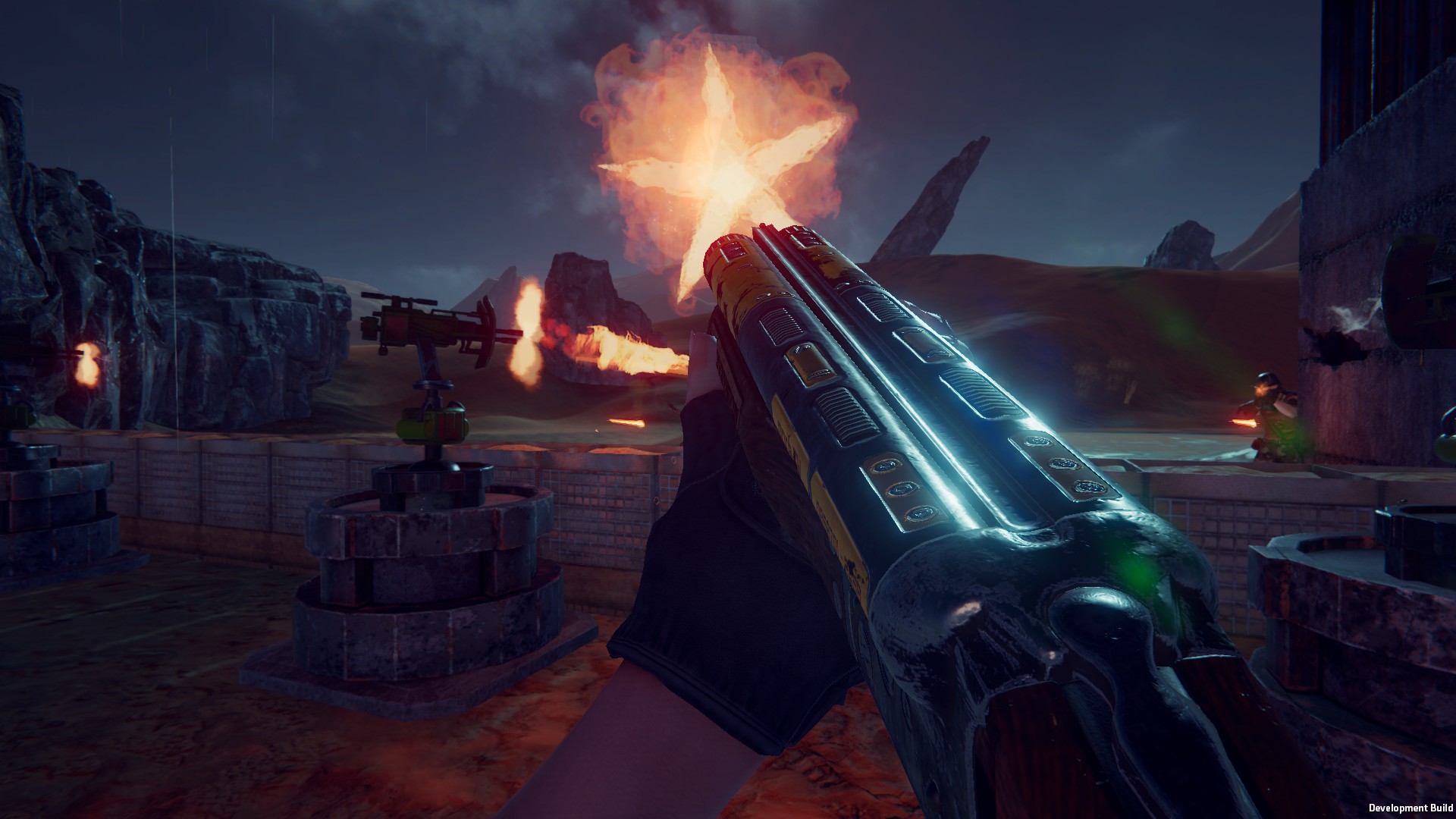 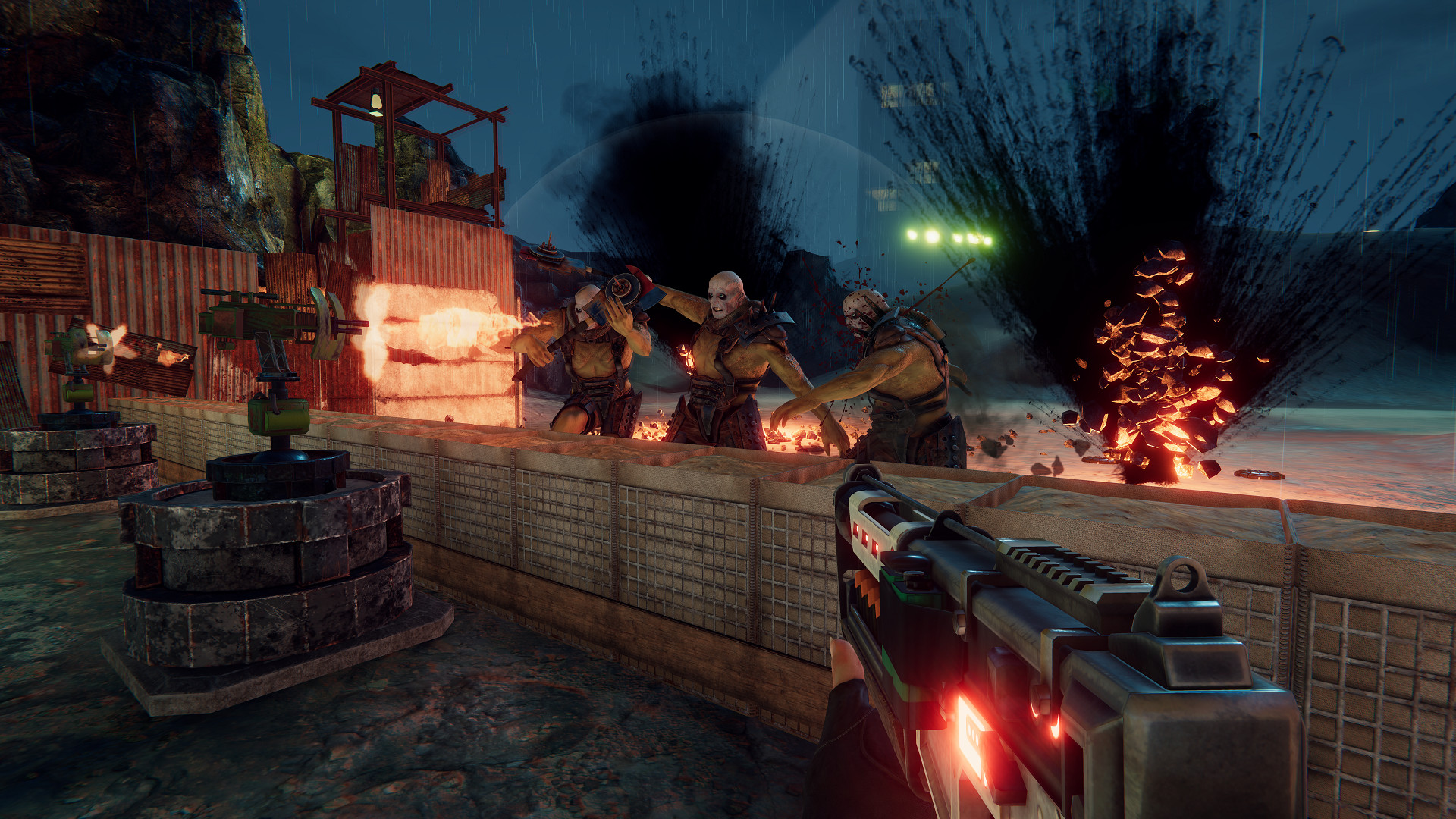 Band of defenders is a modern multiplayer shooter game, where a team of up to four people must protect the object from the hordes of savages and mutants who flooded the world, which hardly rises to its feet after a nuclear apocalypse. Players build, repair and improve barricades and turrets, make weapons and try to survive, fighting off attacking enemies.

In each game, enemies attack in waves, and there will be several of them. The team is given time to build its defense after it discourages another wave. The last wave is led by the boss, the most dangerous enemy, who will test your defense and military training in full.