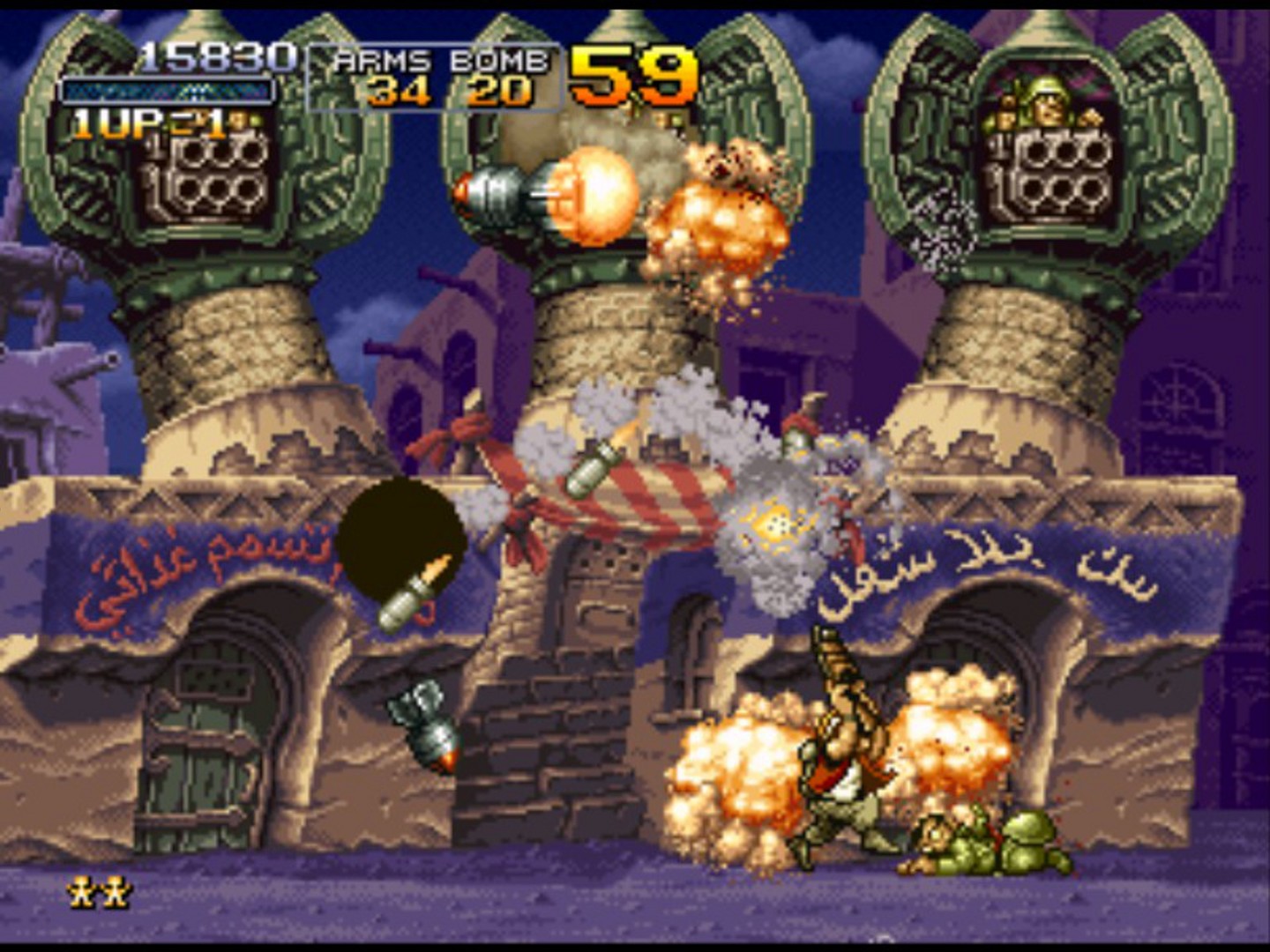 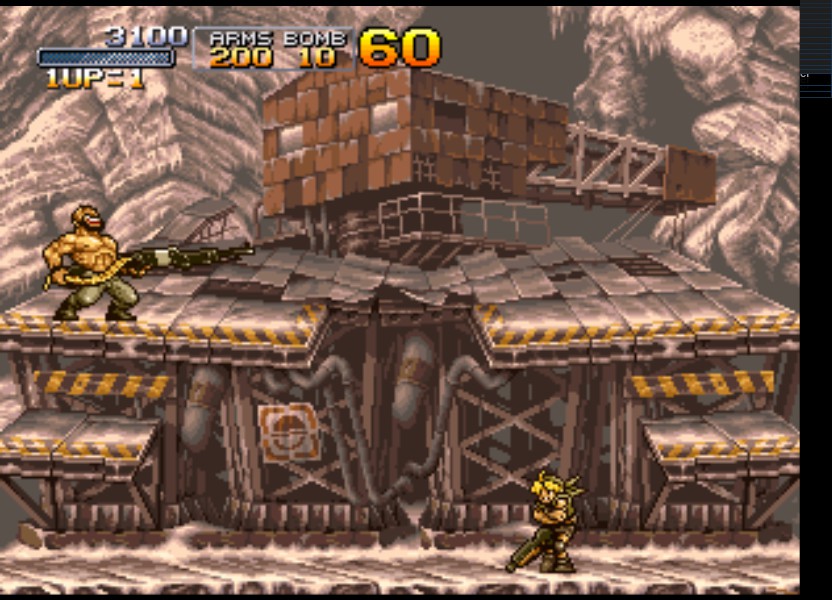 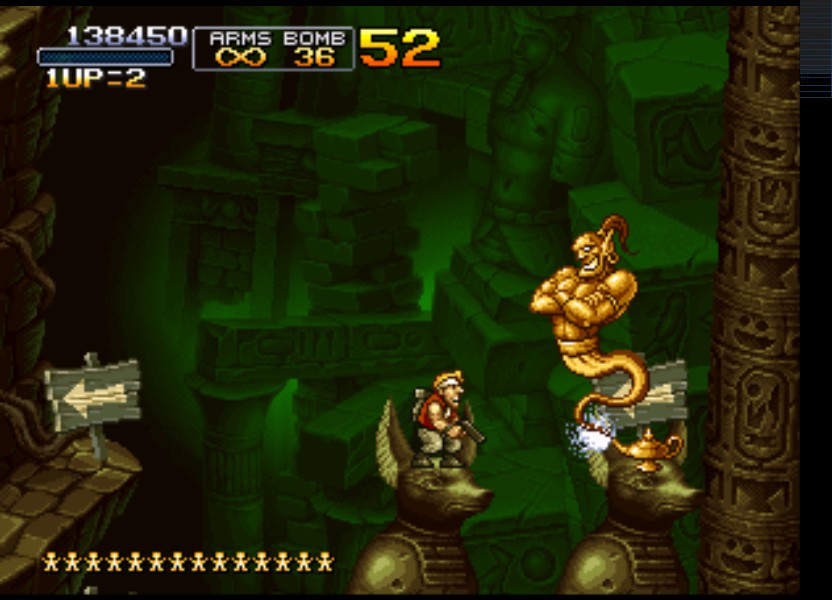 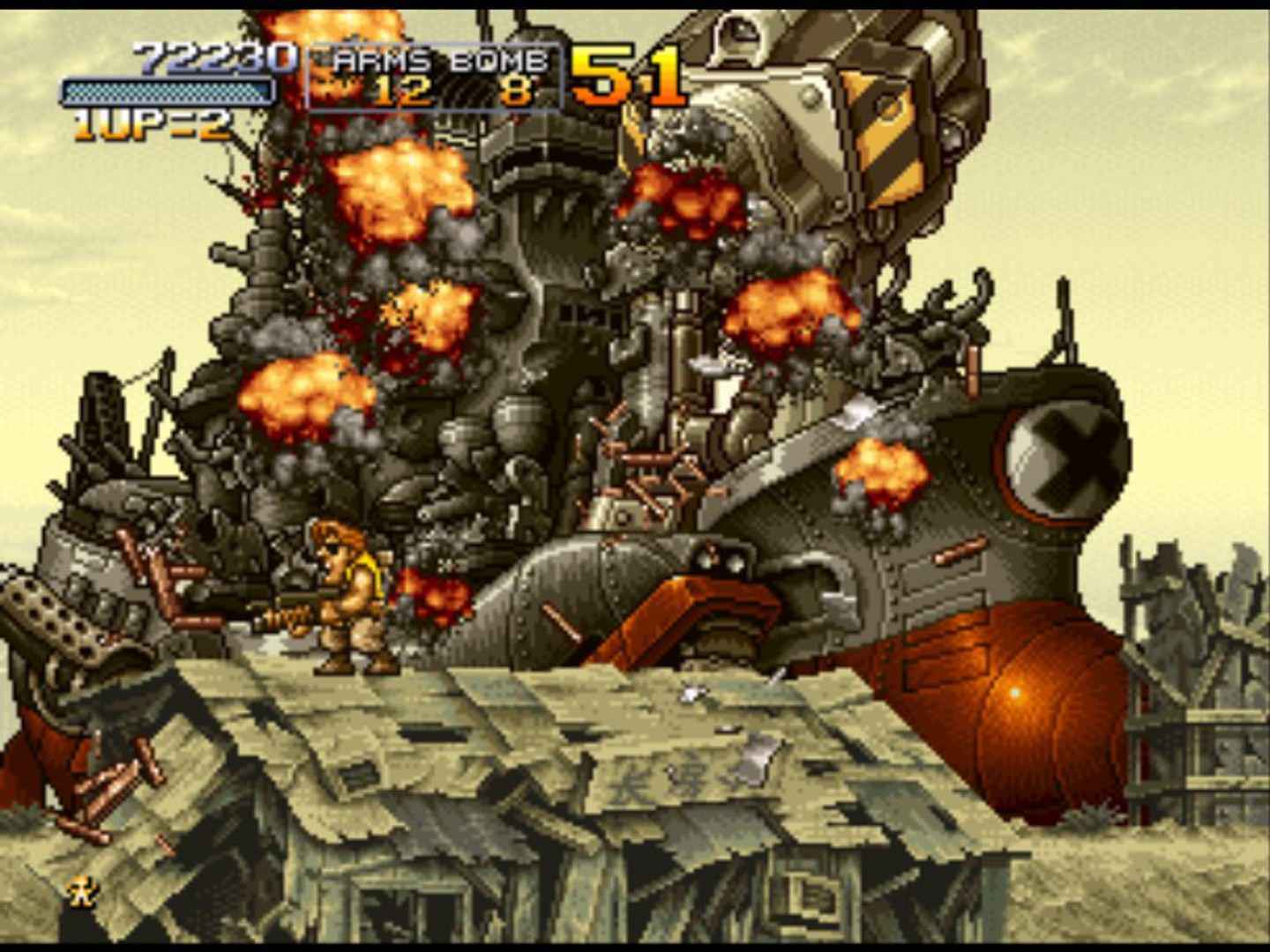 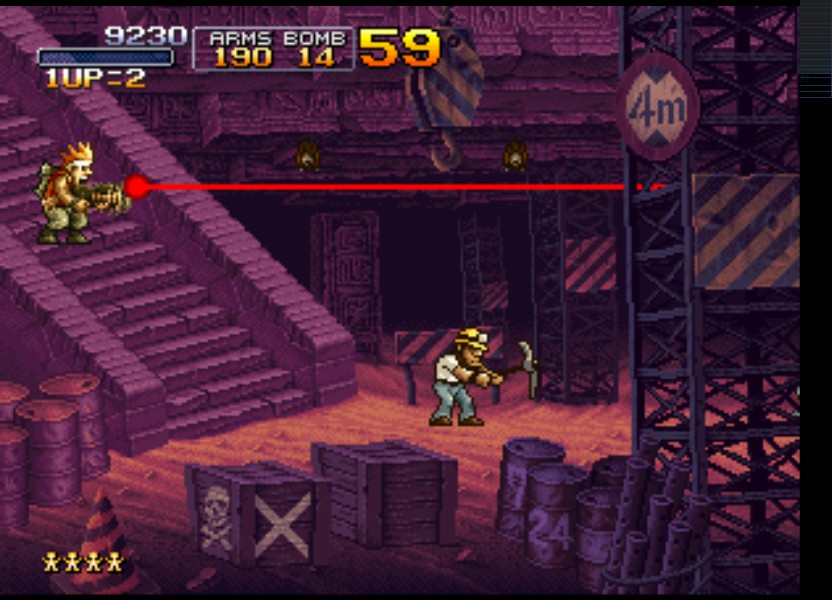 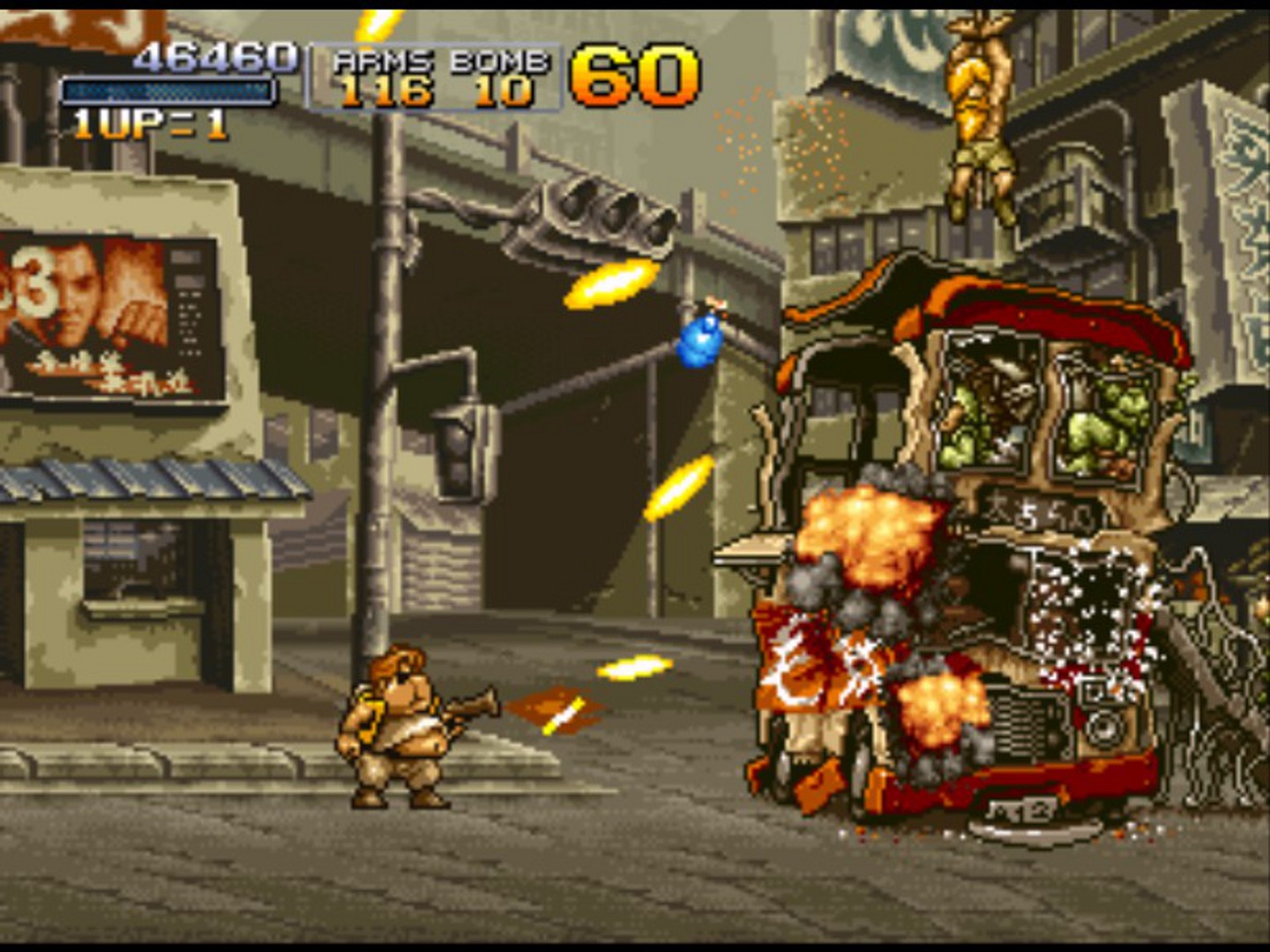 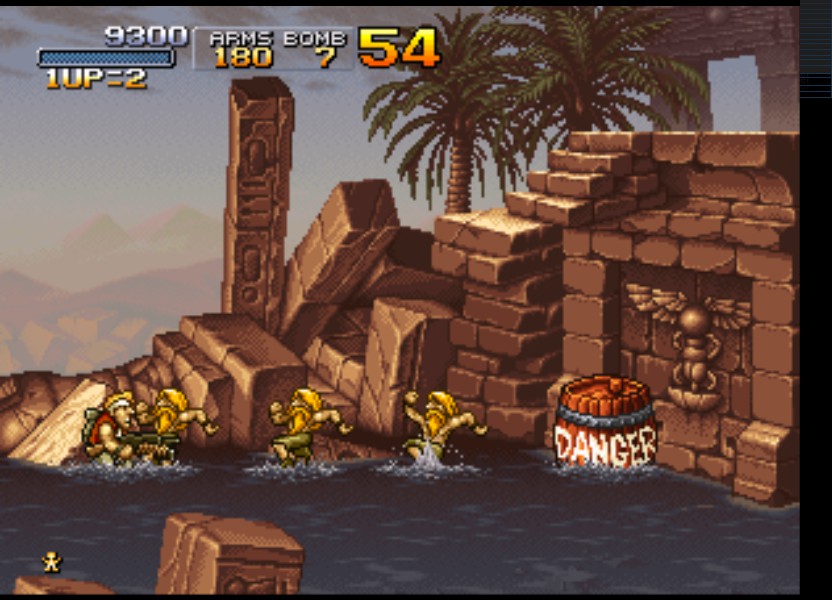 METAL SLUG X, a masterpiece from SNK among 2D shooters built on the principle of “shoot and run”, continues to delight millions of fans around the world with its pixel graphics and simple and intuitive game management. According to fans, this is one of the best parts of the series due to its balance, and now it is sent to the gaming platform Steam!

ARCADE MODE (MAIN TASK)
Fight in the first six tasks of the original arcade version of "METAL SLUG X" and fight your way through a barrage of bullets to uncover General Morden´s new conspiracy!
MODE OF SELECTED JOBS (SELECT STAGE)
Play your favorite tasks whenever you want, alone or with a fellow in arms at levels that you have already unlocked!
NETWORK GAME
Connect to Steam and clear the stages together with friends in a joint game.
Find a countryman or a foreign ally and let the task begin!
SETTINGS
Install a control scheme, change the language, video and audio settings.
TABLE OF RECORDS
You can check your current rank and score in METAL SLUG X at any time and challenge other players to fight for the title of the best METAL SLUG X soldier in the world!