Behind The Beyond STEAM KEY REGION FREE GLOBAL 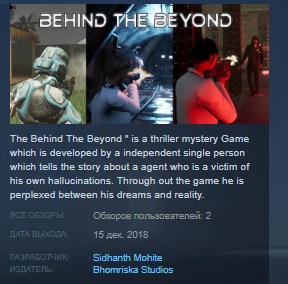 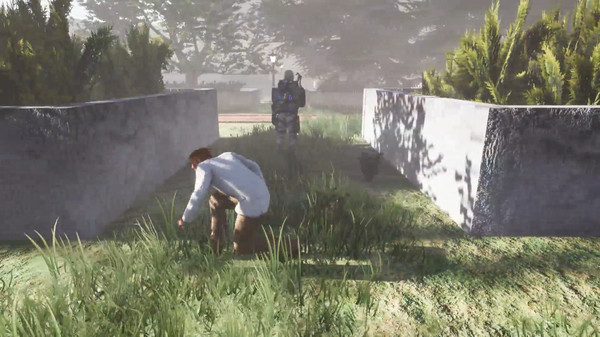 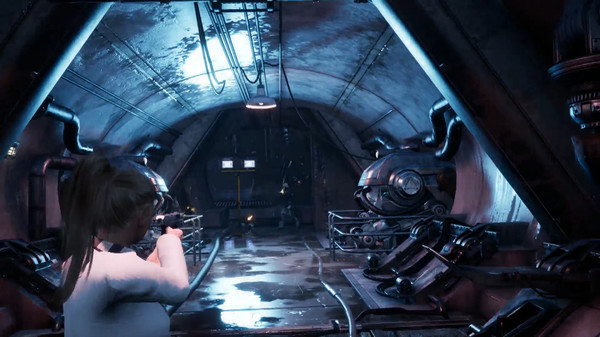 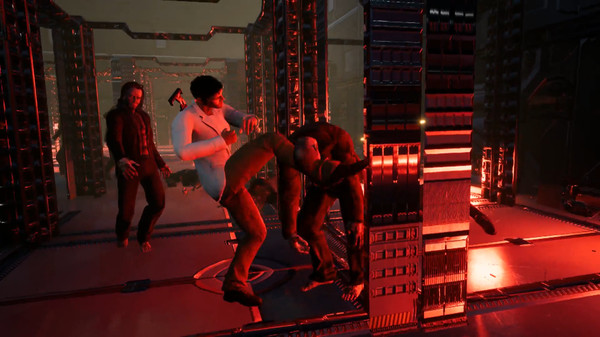 "Behind The Beyond " is a thriller mystery Game which tells the story about a agent who is a victim of his own hallucinations. Through out the game he is perplexed between his dreams and reality. As the game goes on, you would be thrilled with the experience. The best feature about this game is Stealth mode gameplay, where player can finish the game using his/her own tactics and skills to finish the level. There are no rules, you can use your own mind and complete the game.

You are on your own, you know everything, and yet nothing!!
You will be captivated throughout!!

. Its your choice whether you choose Action or stealth ( Note : Not all Levels can be played stealth )
. "8" Different levels in "8" different locations
. One of the best graphics in the Indie genre

Behind The Beyond Gameplay

This game is a deep mystery thriller which is a third person shooter. This game has three characters to play (Don´t think you can choose any one character to play, according to story the character will change automatically)

Related to item "Behind The Beyond STEAM KEY REGION FREE GLOBAL":