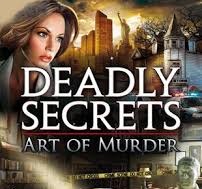 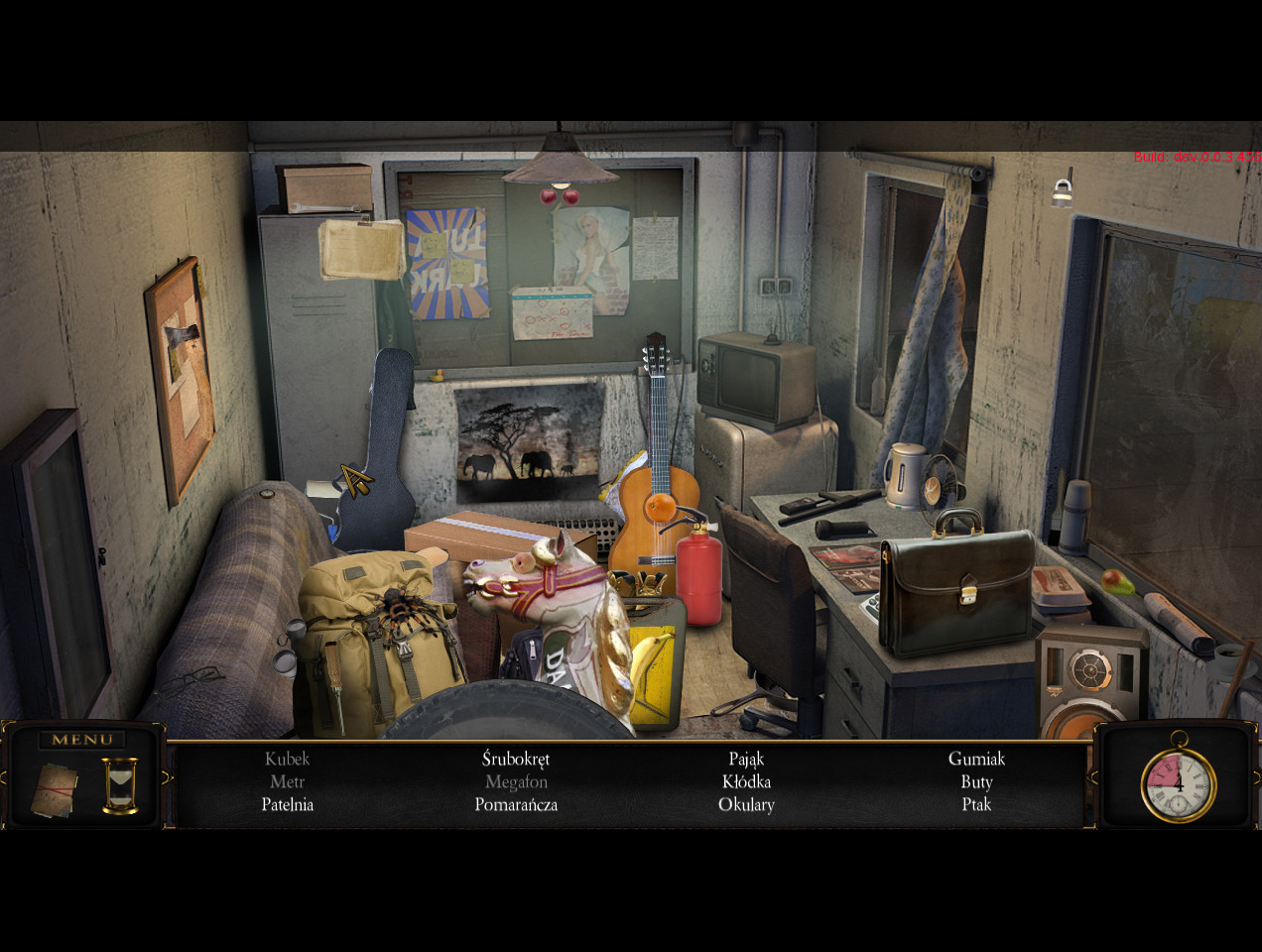 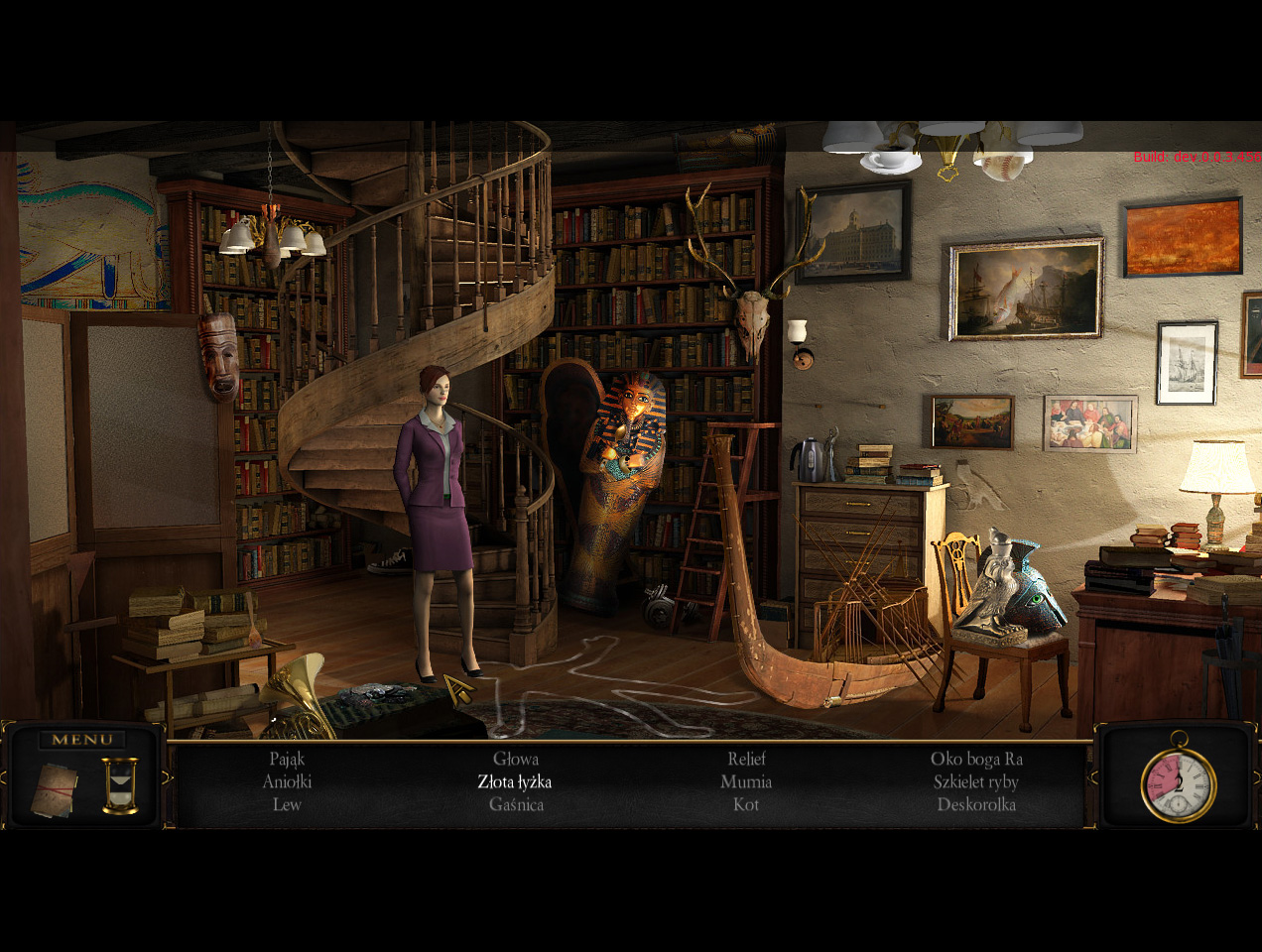 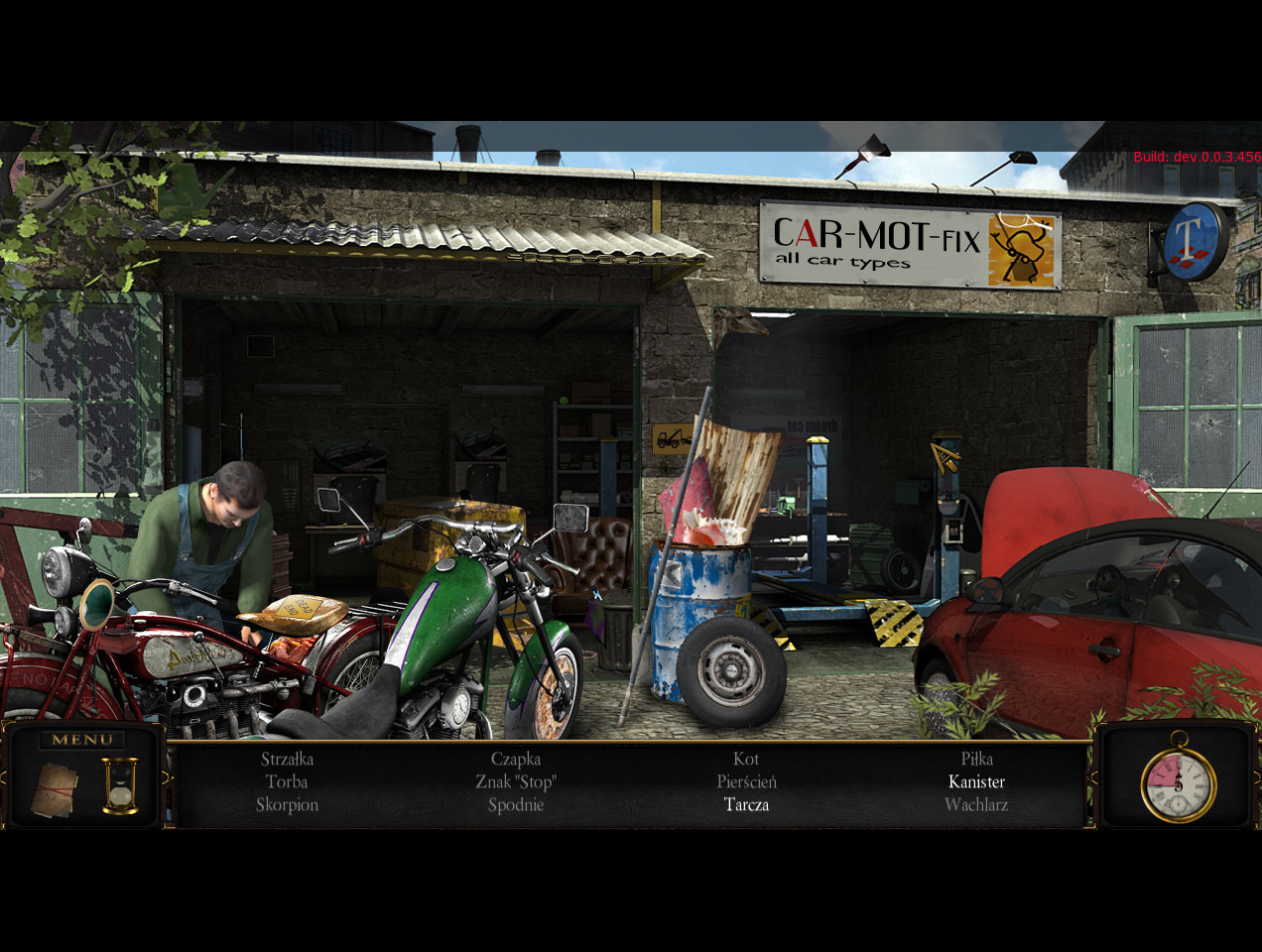 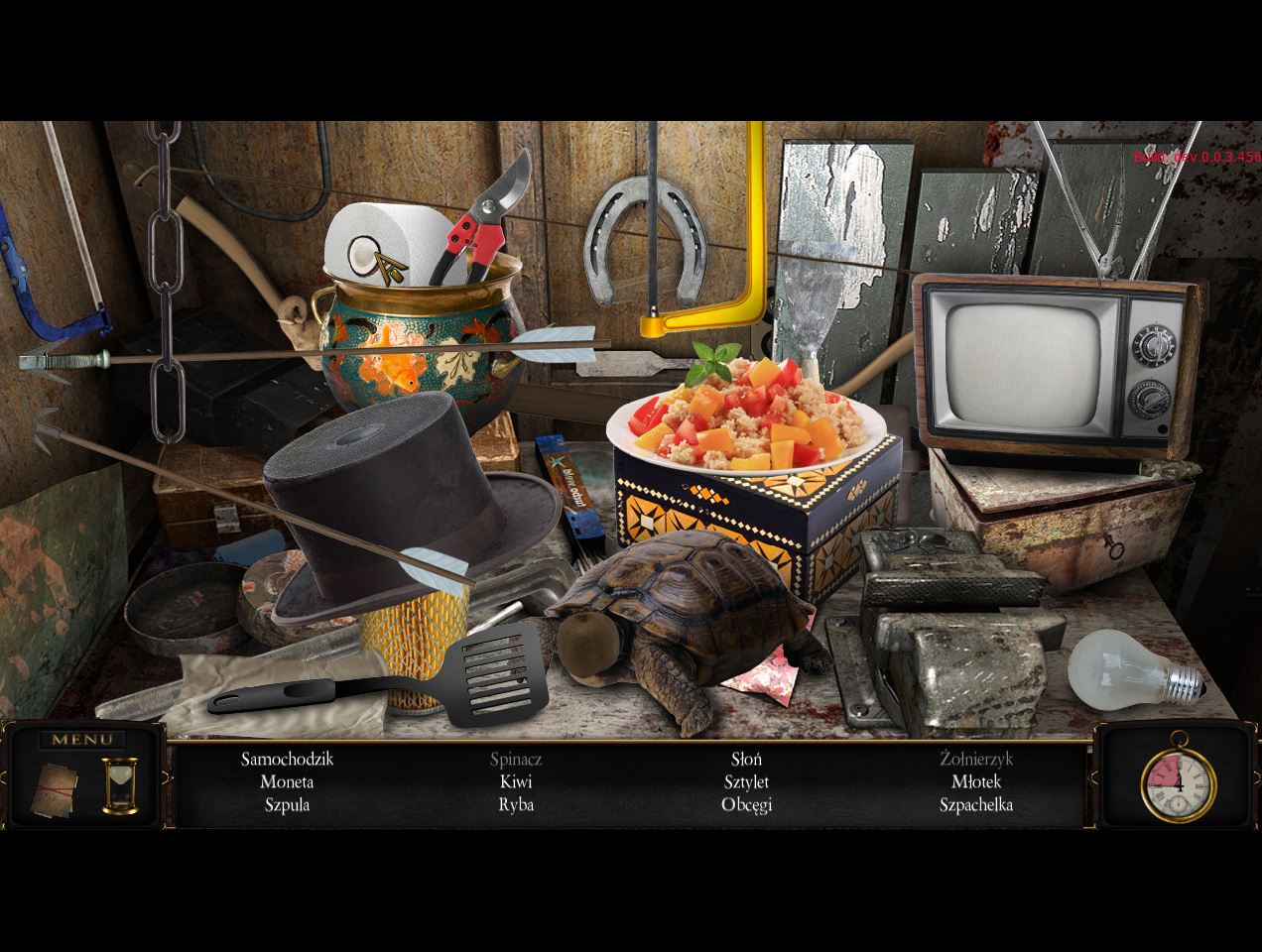 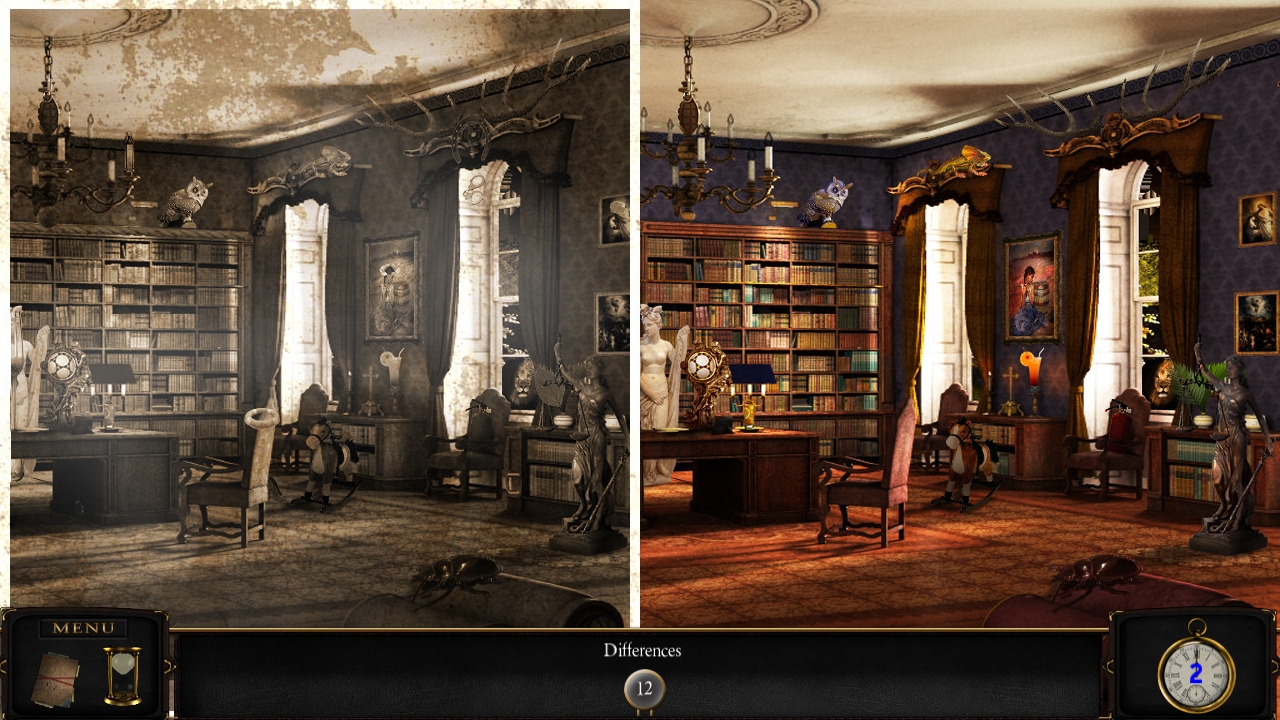 The Heist of the Century Causes Murder & Mystery for the FBI!

New York City has been hit with a series of murders and the body count is piling up. For FBI Agent Nicole Bonnet, finding a lead is becoming impossible, as it seems the victims are all antiquarians and collectors and have no connection with one another. However, when a retired subway worker is killed, the investigation takes an interesting turn. It seems these murders are somehow linked to what is now known as the Crime of the Century – a bank robbery where the loot was never recovered. The time is short, become Nicole Bonnet, a young female FBI agent and make the connection before another person falls victim.