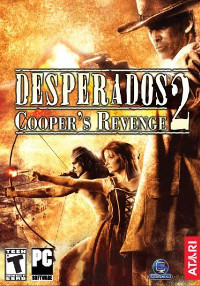 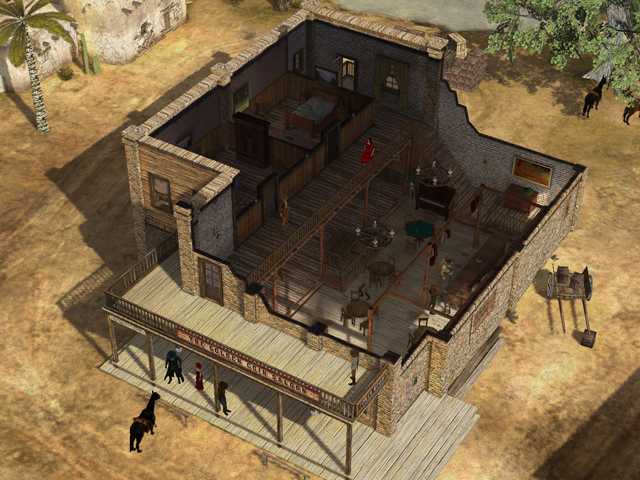 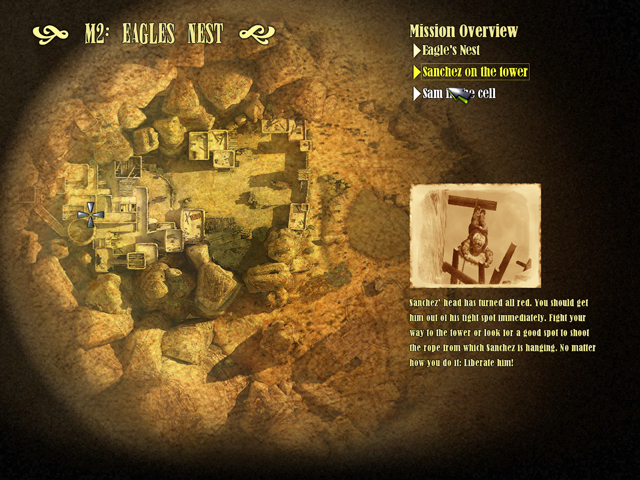 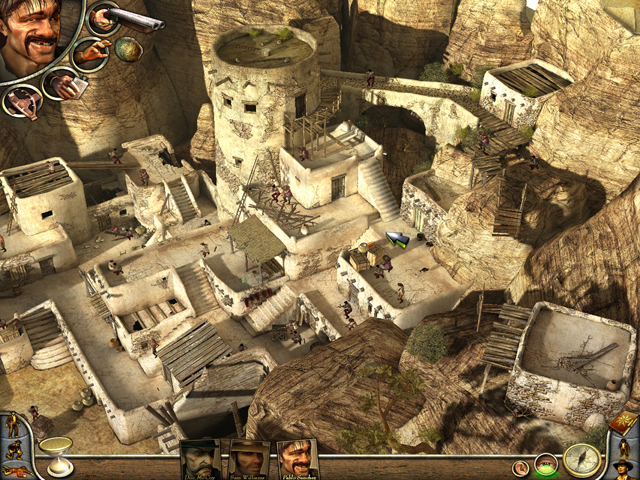 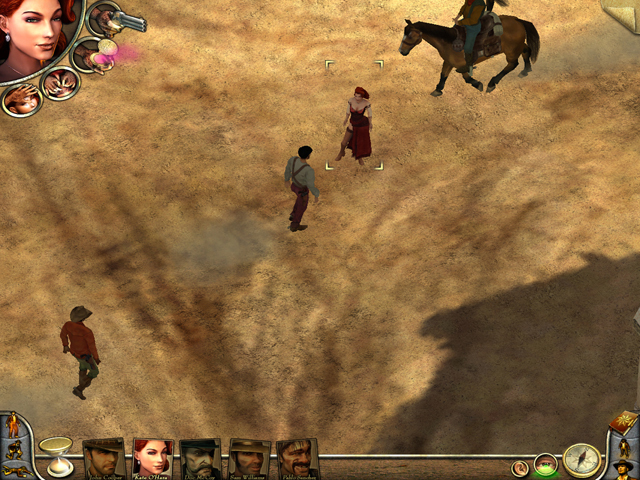 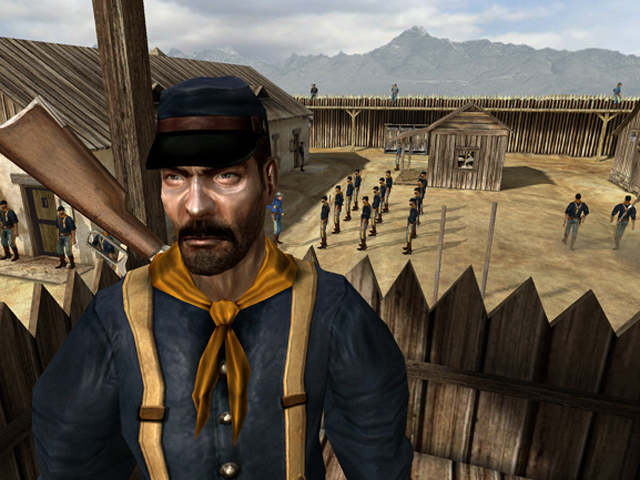 Desperados 2 - the sequel to the successful designation of the wild west Desperados - Wanted Dead or Alive. The gameplay is based on its predecessor, but with completely new tactical possibilities in a beautiful three-dimensional environment. Switch from an isometric view to a third-person view whenever you want; for example, for duels, fights and shootings. Versatile locations include dusty canyons, ghost towns, forts, and American Indian villages, creating an exciting atmosphere. Take on the role of up to six characters, including the famous hunter John Cooper, and experience an exciting story with unexpected twists.

Game features:
Tactics and real-time strategy in a fascinating plot and exciting Western atmosphere
A variety of locales including towns, American Indian villages, forts, wagon convoys, and ghost towns
Double 3D view: centered isometric view and 3rd person view for fights and very close action.
Several levels of difficulty and a new I.I. with more tactical behavior of opponents and more interaction with allies
Six individual actions on the hero and a total of 20 new actions, such as swimming, sedative injection and handcuffs
New Hero: Hawk Eye, American Indian
Five actions on the hero are planned in advance with a headline review (Quick actions)
More interaction with the environment due to the full three-dimensional internal views of buildings and movements like climbing, sneaking, jumping and hiding.