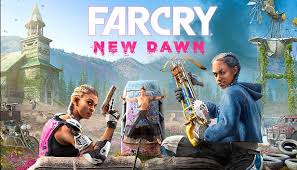 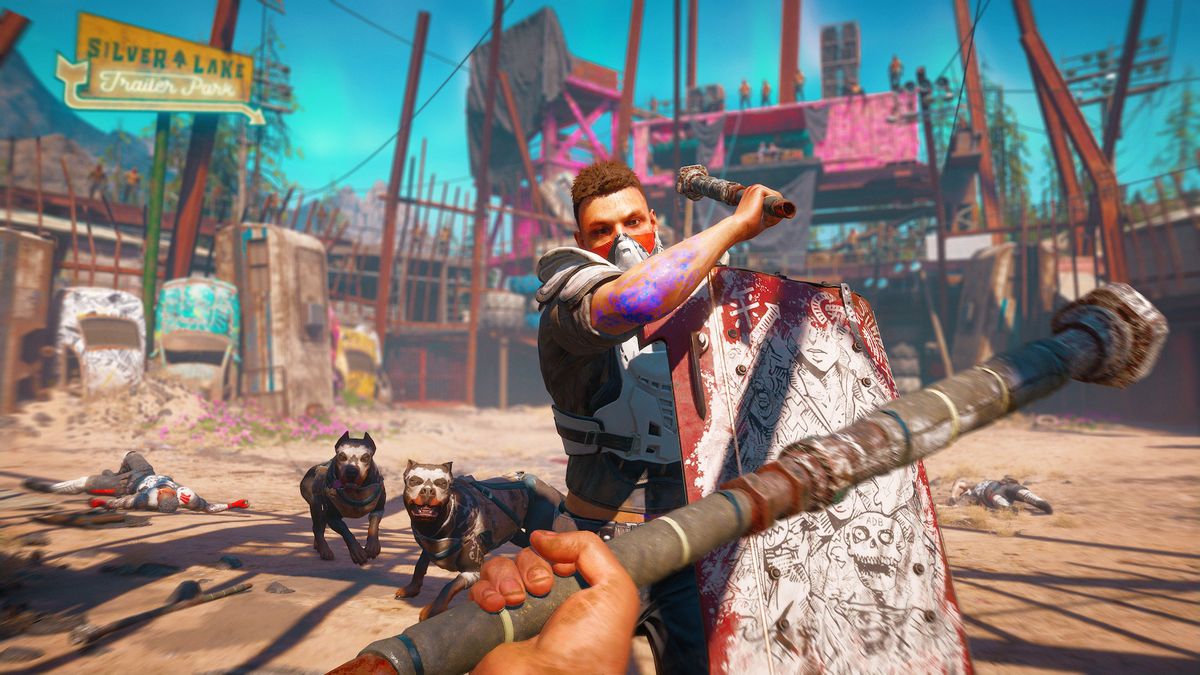 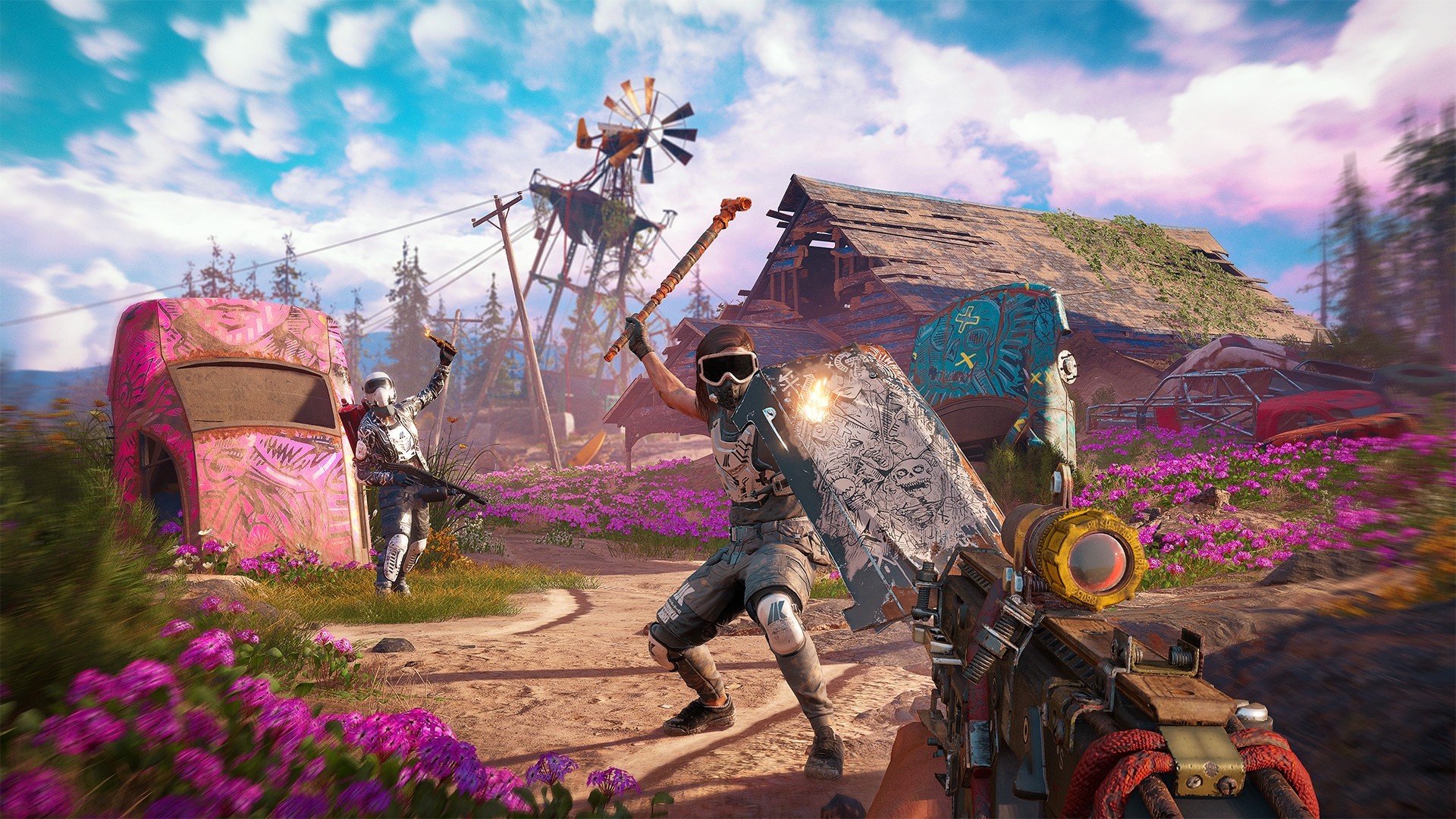 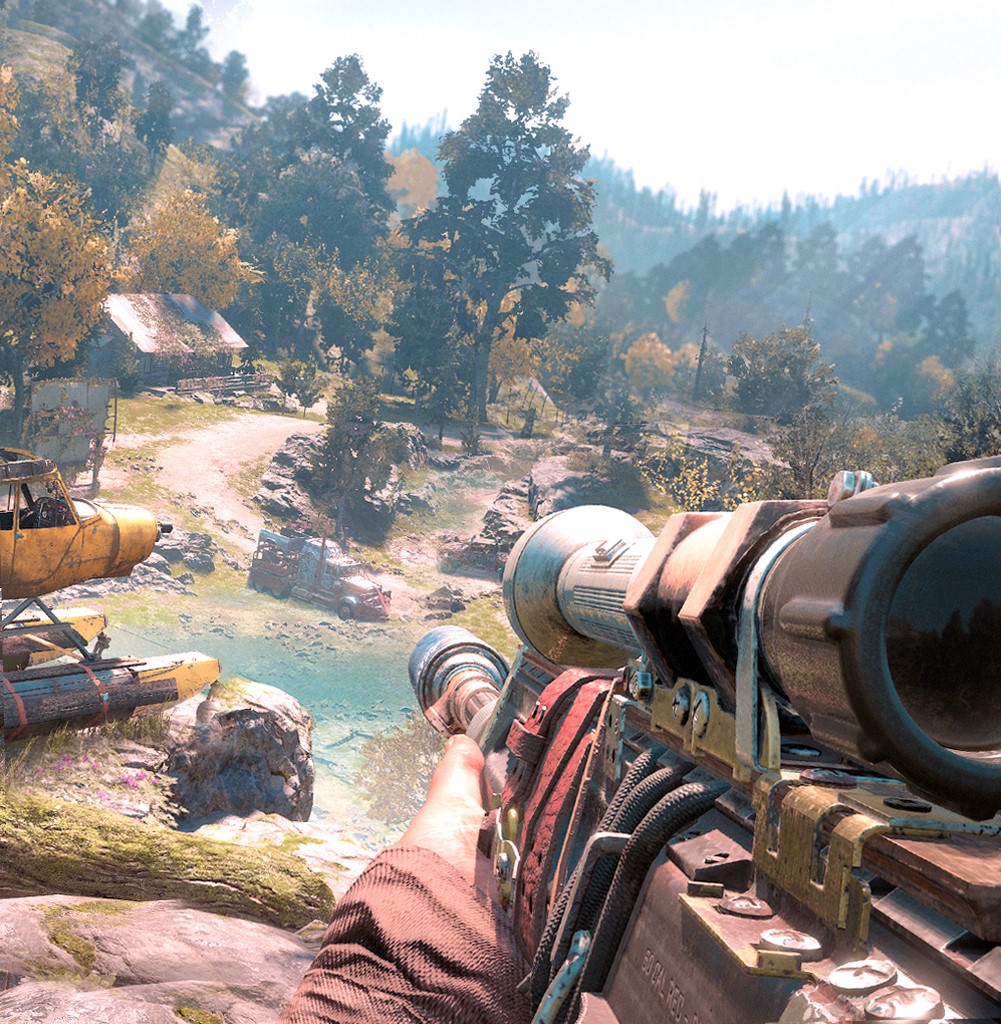 CaptainMorgans information about the seller and his items
onlineAsk a question

Immediately after payment you will receive a key to activate the game in Uplay.

Far Cry New Dawn is a computer game in the genre of first-person shooter with an open world structure, developed by Ubisoft for PlayStation 4, Xbox One and personal computers. The release of the game is scheduled for February 15, 2019.

Plot
The events of the game will unfold in Hope County, where Far Cry 5 events have also unfolded. However, in Far Cry New Dawn, the player will be in a familiar place 17 years after the global nuclear catastrophe.

The main antagonists of the unit will be the Twins (Mickey and Lou) - two sisters who lead a gang of ruthless Highwayman raiders.

Development
The official announcement of the game took place on December 6, 2018 in Los Angeles as part of the ceremony The Game Awards 2018. The day before, Ubisoft announced that they were announcing a new game.

On February 5, 2019, a cinematic trailer for the remix of the song “It’s Raining Men” was shown.

- Download and install Uplay - http://static3.cdn.ubi.com/orbit/launcher_installer/UplayInstaller.exe
- Login to your Uplay account or register a new one
- Click on the image of three horizontal lines in the upper left corner and select the item "Activate product"
- Enter the activation key
- After that, the game will appear in the "Games" section, and you can download Far Cry: New Dawn