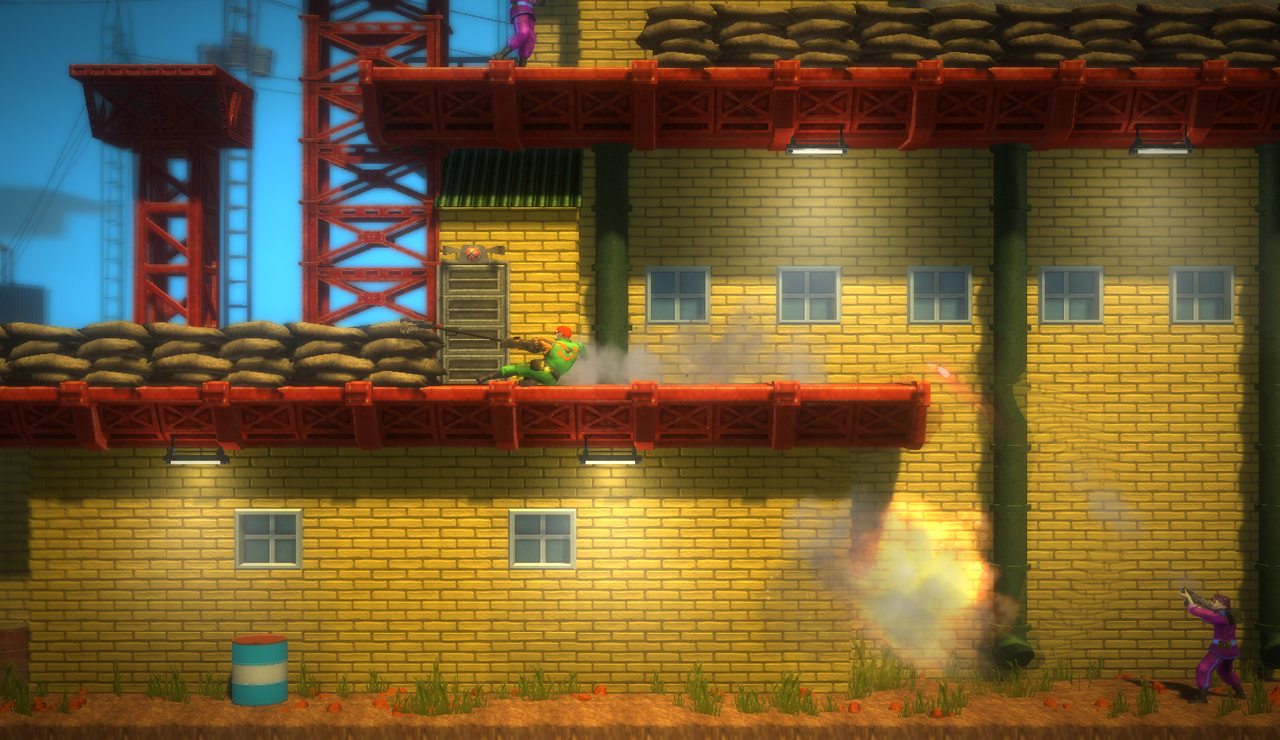 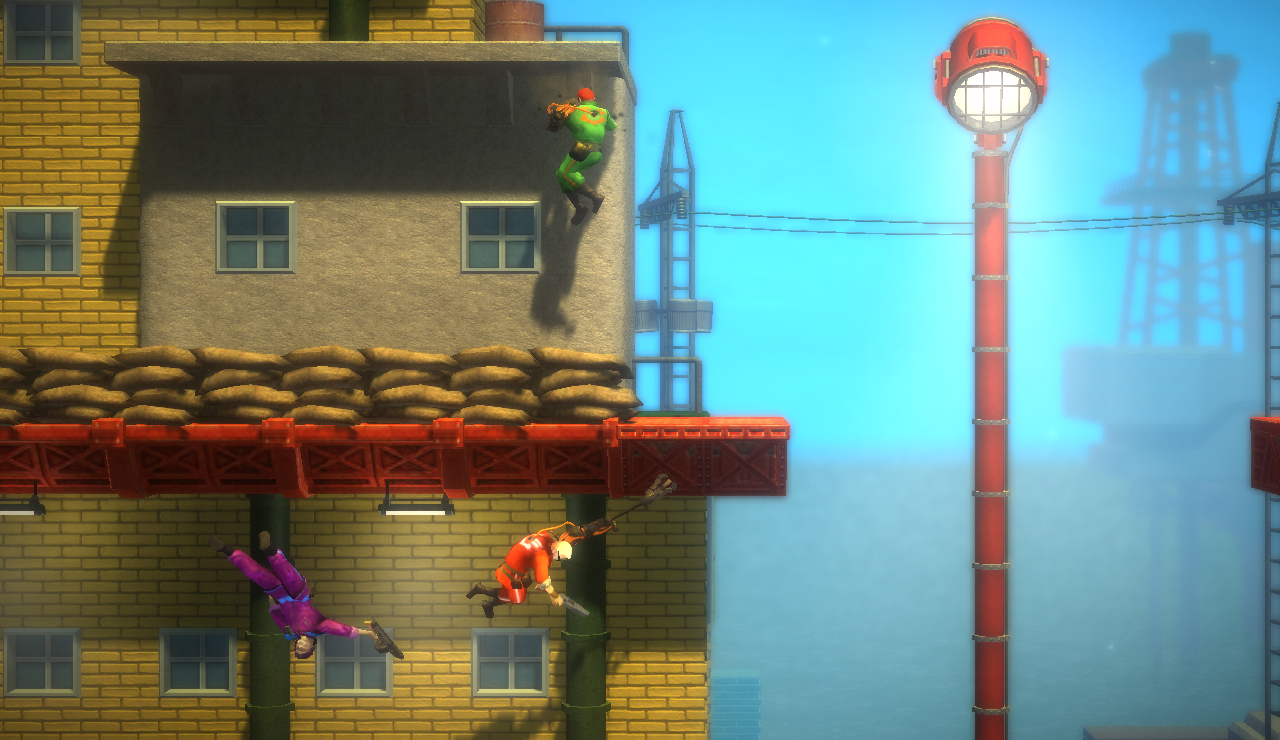 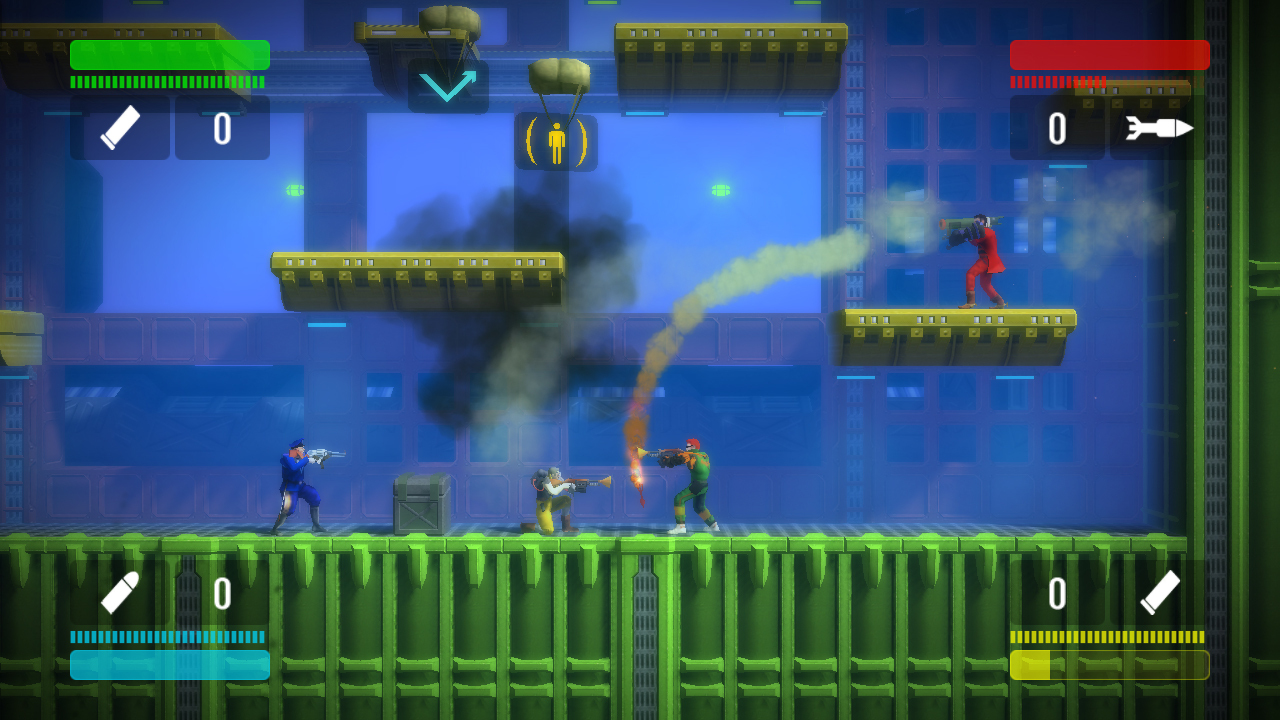 Classic gameplay with a side view returns to operation along with Bionic Commando Rearmed, a remake of the game on the NES.

Fans of the original story will be able to see all the characters from the version on the NES, as well as those memorable moments that made the game so popular. Rearmed is directly related to its "big brother" general plot, opening items and tips.
Key Features:
Classic Bionic Commando gameplay with a side view, updated with new skills, weapons and bosses
Co-op for two people
Absolutely new, modern graphics and sound
Cross-compatible - open up new content and tips to continue Bionic Commando by playing Bionic Commando Rearmed
Test rooms - obstacle lines and swinging puzzles that will test your skills, and get the best results on the online leaderboard
Levels with a top view - the return of familiar to the original levels of "Collision with the enemy" with a top view, complemented by remixes of music tracks from the classic Bionic Commando!
Multiplayer - up to four players can measure their strength in shooting and swinging!
Game artist - Shinkiro, one of the best Capcom artists

1. Run the Steam program. (If you do not have it, then you can download it here: https://store.steampowered.com/about/)
2. Log in.
3. In the top menu, select Games -> Activate via Steam.
4. Accept the terms of the agreement and enter the resulting code.
5. Proceed further according to the instructions and download the activated game.