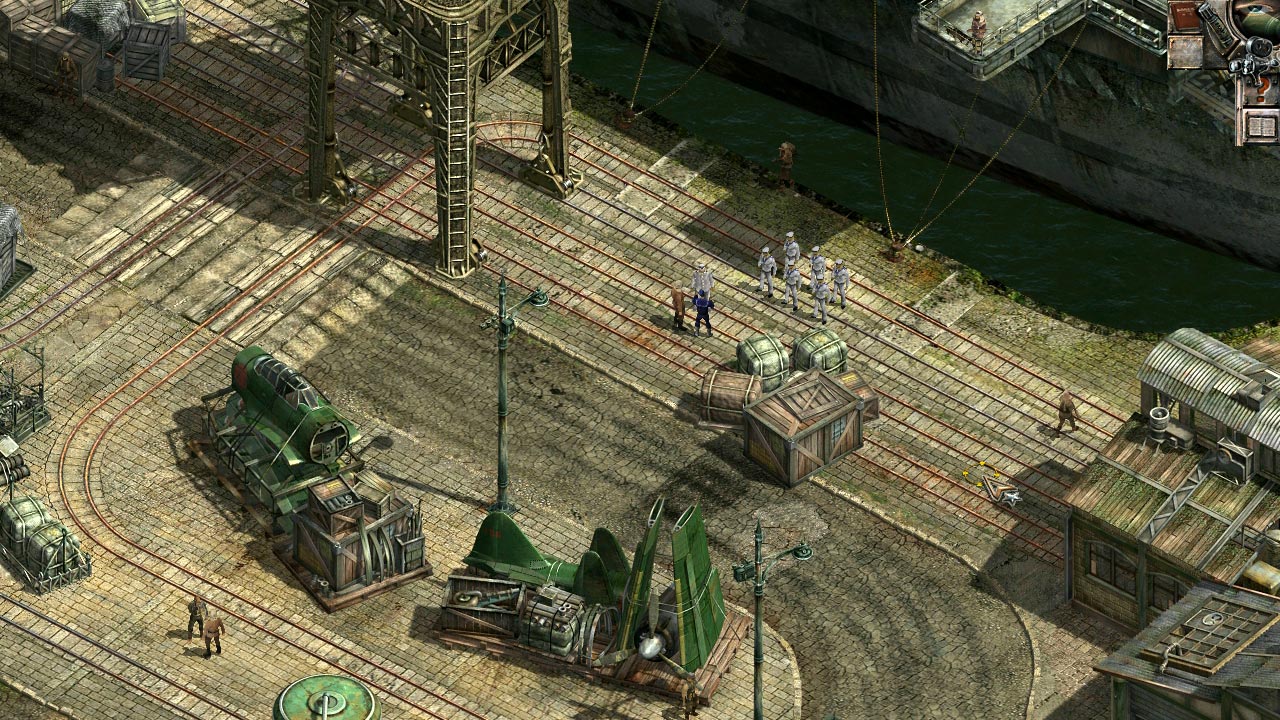 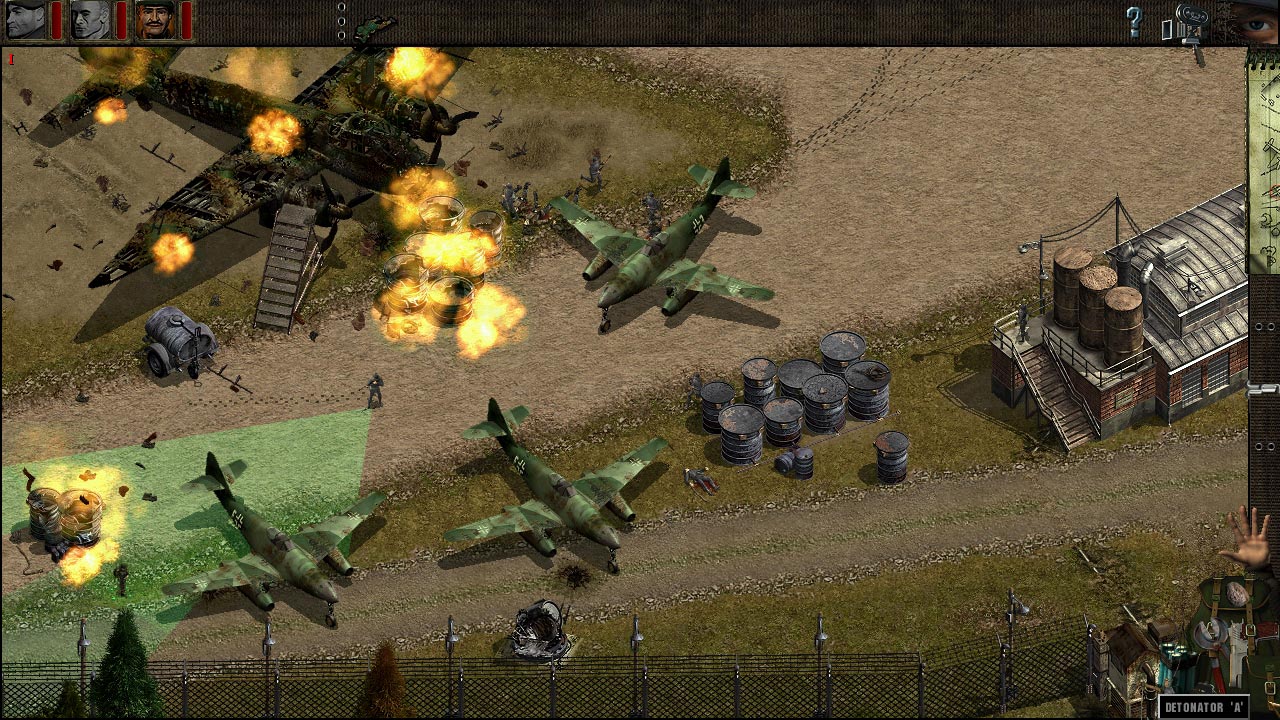 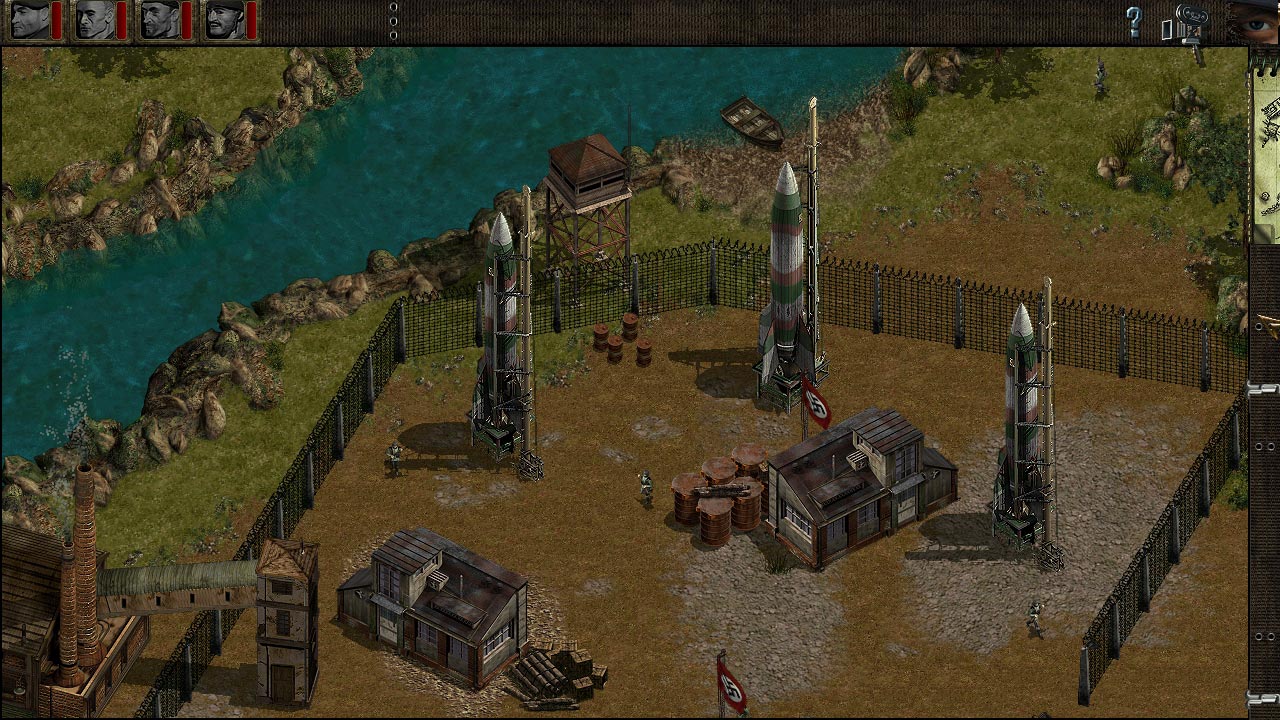 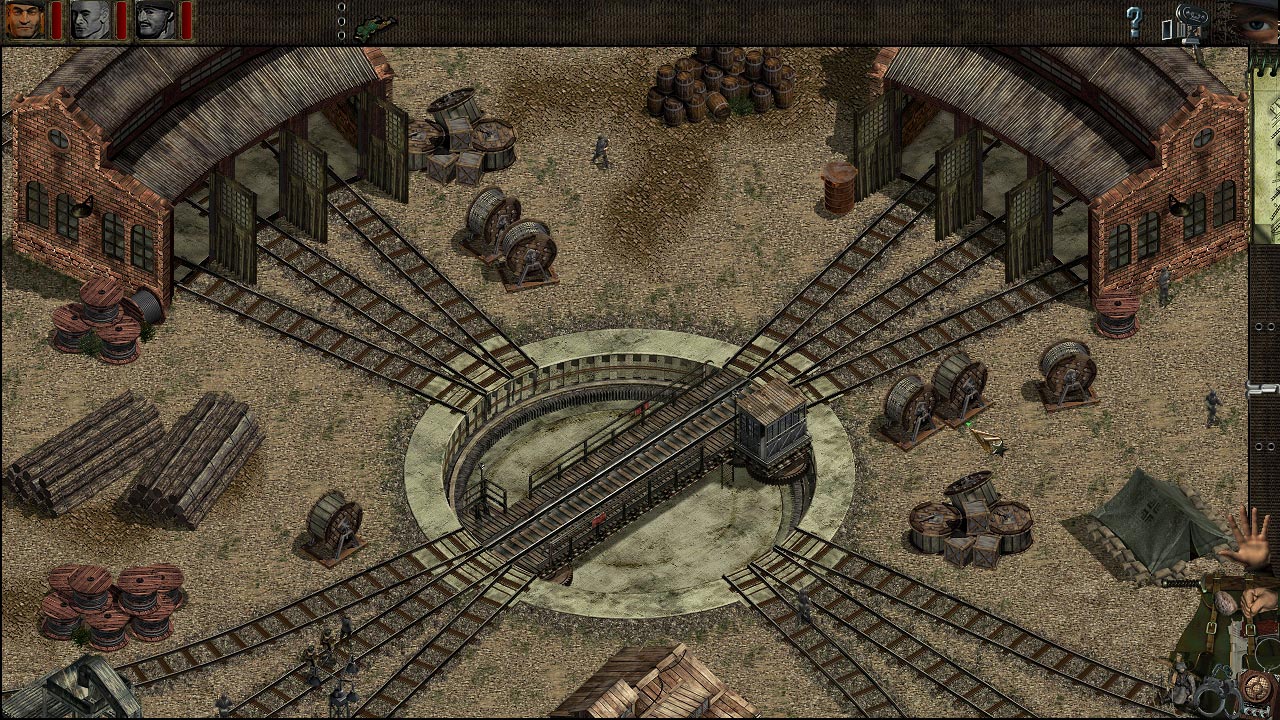 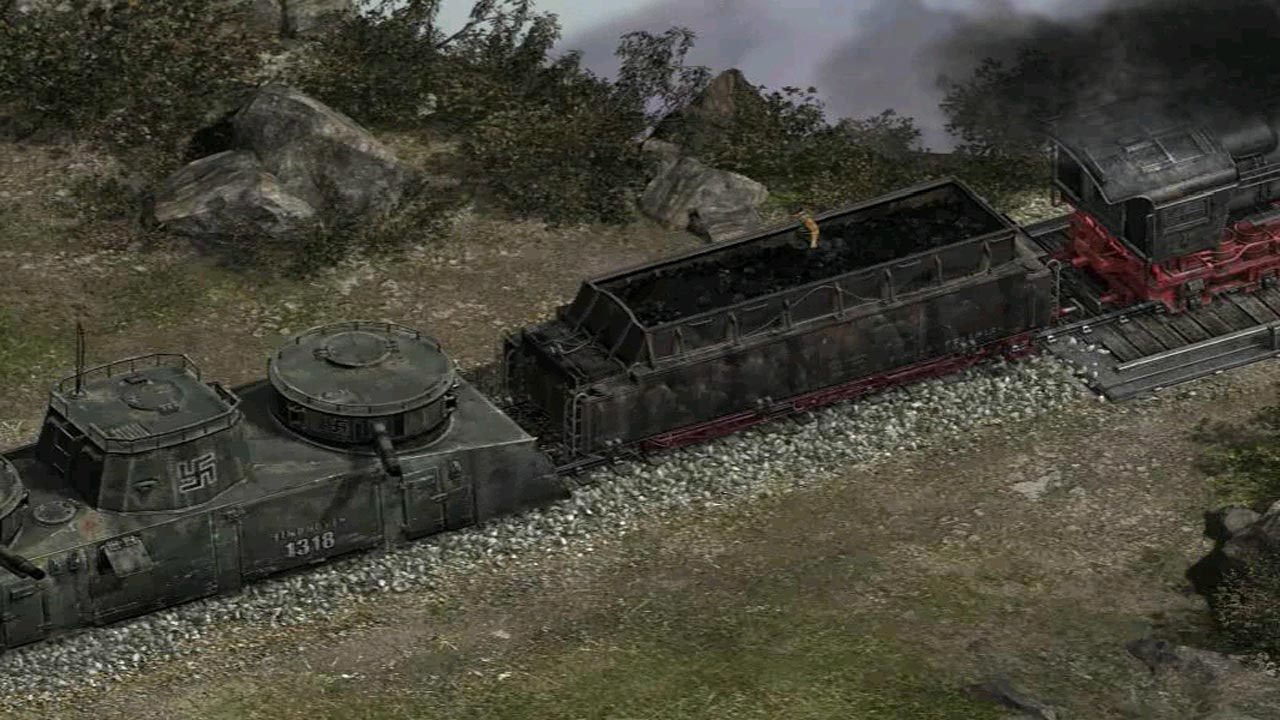 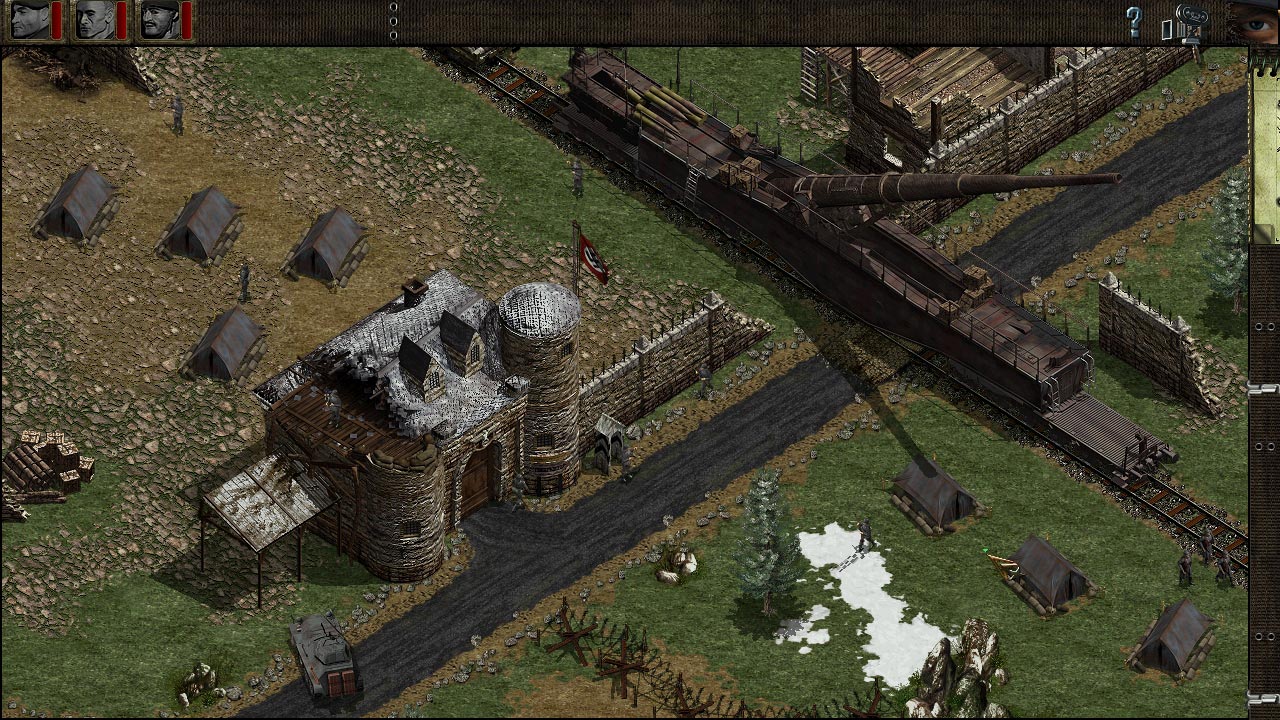 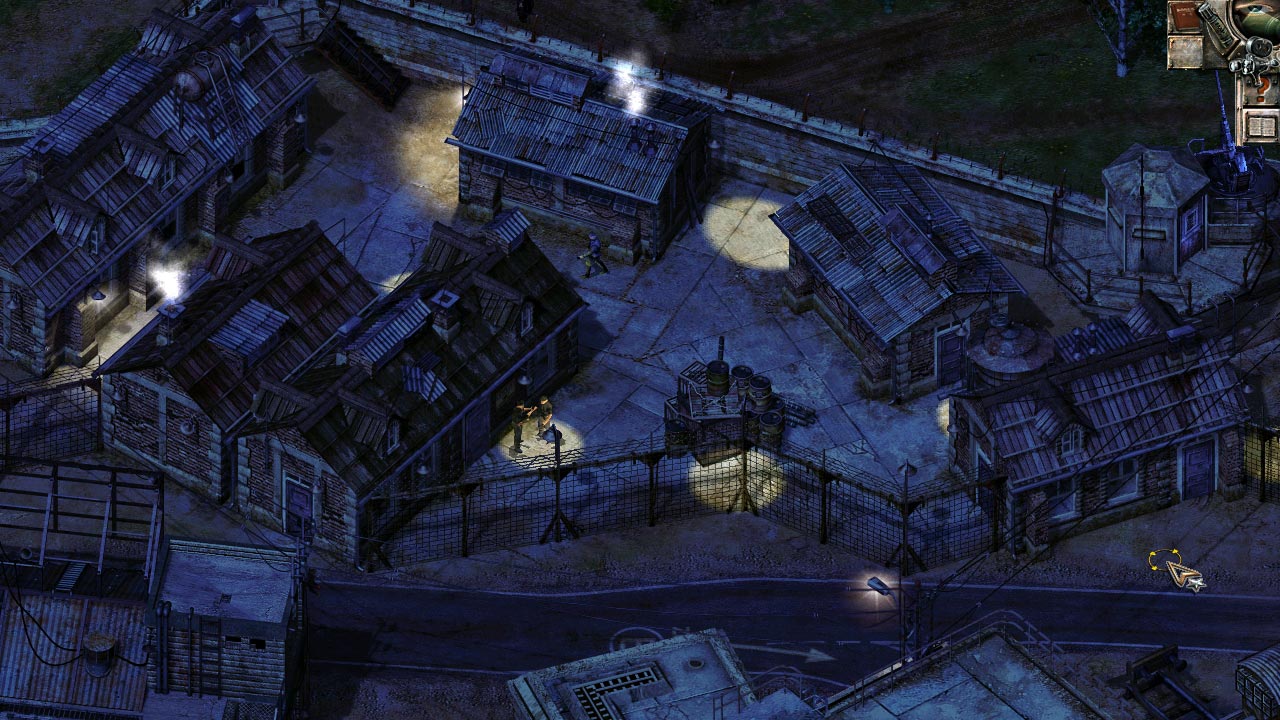 Commandos 2: Men of Courage
Commandos 2 is a legend game. A game in which the dreams of millions of strategy fans finally came true. The game, which marked the beginning of a new genre "in the style of Commandos." The phenomenon of this game is in a magnificent and still unsurpassed gameplay. Sergeant Jack "Kid" O´Hara and his elite commando unit go deep into the rear of the enemy. Their path lies from the heart of the Third Reich right into the exotic wilds of the South Atlantic. Their mission is to try to change the course of the war. Their advantage is in unique preparation, courage and fearlessness.

Commandos 3: Destination Berlin
You are transported deep into the German rear, where you try to lead a squad of commandos on the most dangerous missions through three exciting dynamic campaigns. To hone the skill of the strategist is offered in the snow-covered ruins of Stalingrad, the forests of Central Europe and on the beaches of Normandy. Commando squad - the best in the entire army of the Resistance. Are you ready to lead this team?

Commandos: Beyond the Call of Duty
Tactical real-time strategy dedicated to the events of the Second World War, or rather, the actions of the elite special forces in the rear of the Nazis. The first thing that will attract your attention - amazing, almost photo-realistic graphics. Character models, techniques and backgrounds are two-dimensional, but traced with incredible care, literally to the smallest detail. Add to this the beautiful explosions and water. Each character in your squad not only has a unique appearance and voice, but also has the different skills necessary to complete each mission.