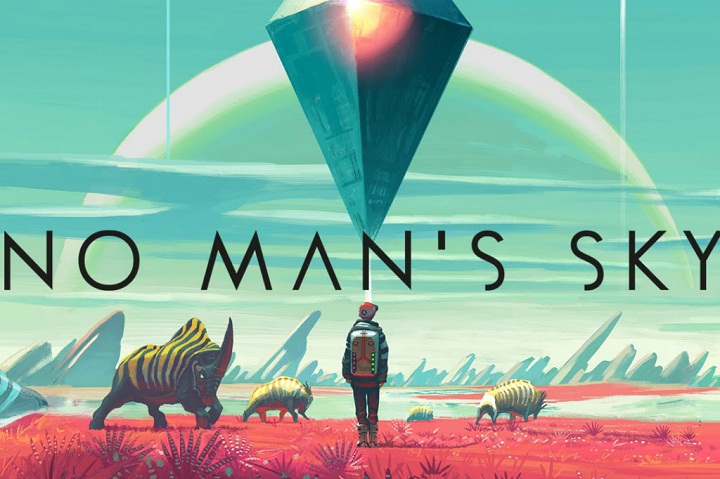 Immediately after payment and at a discount you will receive a license activation key for the game No Man´s Sky for Steam.

No Man´s Sky is a sci-fi space simulator from the creators of Joe Danger. A first-person game is offered on procedurally-generated locations and surrounding objects, where the player will have to explore an unknown universe. According to the authors, the entire universe in the game is virtually endless, and no one will be able to explore it as a whole.
The gameplay of No Man´s Sky involves the study of outer space and planets, some of which can interact with various forms of extraterrestrial life, extract resources, battle in space in various randomly generated regions of the galaxy, develop and improve your own ship, and complete tasks for " bounty hunters. "