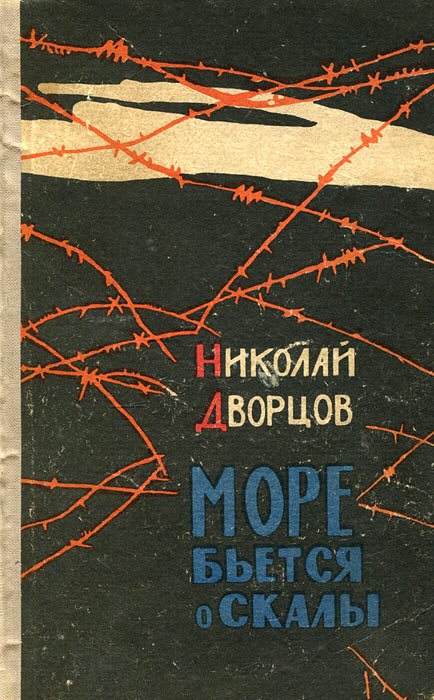 Bookinistica information about the seller and his items
offlineAsk a question

In the novel, the famous writer Nikolai Dvortsova Altai tells of the plight of Soviet soldiers, prisoners of war in a Nazi concentration camp in Norway. The novel is based on real events - the author once had a chance to go through all the horrors of the Nazi torture chambers and survive. Year: 1961. Afterword I. Kazantsev.

File format Word. Excerpt: "... Construction is growing every day, gaining strength. Germans frantically hurry. Still not finished sampling pit and go for thick pipes have floats under the pressure of the air concrete. On the shore, at the quay wall, all the while growing mountain delivered from Germany in bulky crates of equipment. Closer to the cement depot up to the level of the second floor are three wooden cone - bunker sand. The sand brought from somewhere in the island´s self-propelled barges, and the Germans cherish them as if it contains a number of solid gold. An old steam shovel, strained panting gently overloads the sand from the barge into the bunkers. Hence, it is a narrow-gauge railway trolleys are delivered to the cement mixer. At a distance of little more than two hundred meters Germans did not consider it appropriate to use the car - pushing trolley prisoners. They are, as expected, a team of German master, whom prisoners called cabbage. A short, loose, with unstable like a drunken gait and face excised in all directions deep wrinkles, it really reminds flabby, not to gain power plugs cabbage ... "Download: Nicholas Palace. The sea beating against the rocks.

Related to item "Nicholay Dvortsov. The sea beating against the rocks.":

Summary of the novel