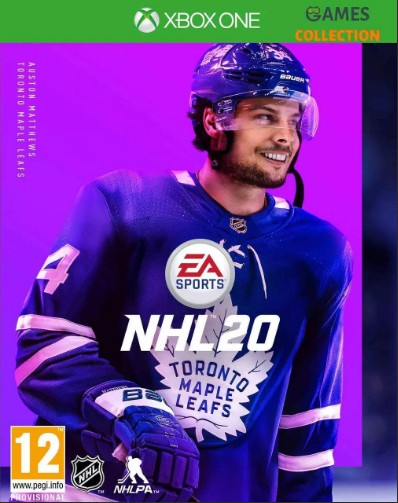 About the game:
Together with NHL 20, you can repeat the path of your favorite team, restore the former greatness of Detroit or revive Edmonton. The new part of the hockey simulator from Electronic Arts will allow you to create a dynasty club that does not fly out in the early stages of the playoffs and does not distribute the best players right and left. The developers did not forget to add familiar modes to this release, including the favorite Hockey Ultimate Team.
In NHL 20, the creators have thoroughly reworked the gameplay, pretty much finalizing the RPM Tech technology. Now the superstars will perform their favorite throws, which they delight fans of hockey on real grounds. Thanks to the efforts of developers, the Arsenal of athletes has been expanded with new contextual animations. Changes in the system also affected the AI of goalkeepers, who learned to analyze threats when attacking and take positions in time, controlling possible rebounds.
Among the modes, special attention should be paid to a new product – a single-elimination competition. A kind of "battle Royale" analog is available in NHL Ones and NHL Threes, where up to 81 players fight for victory, trying to identify the only winner. In this case, you can cross clubs with opponents alone or take friends with you.