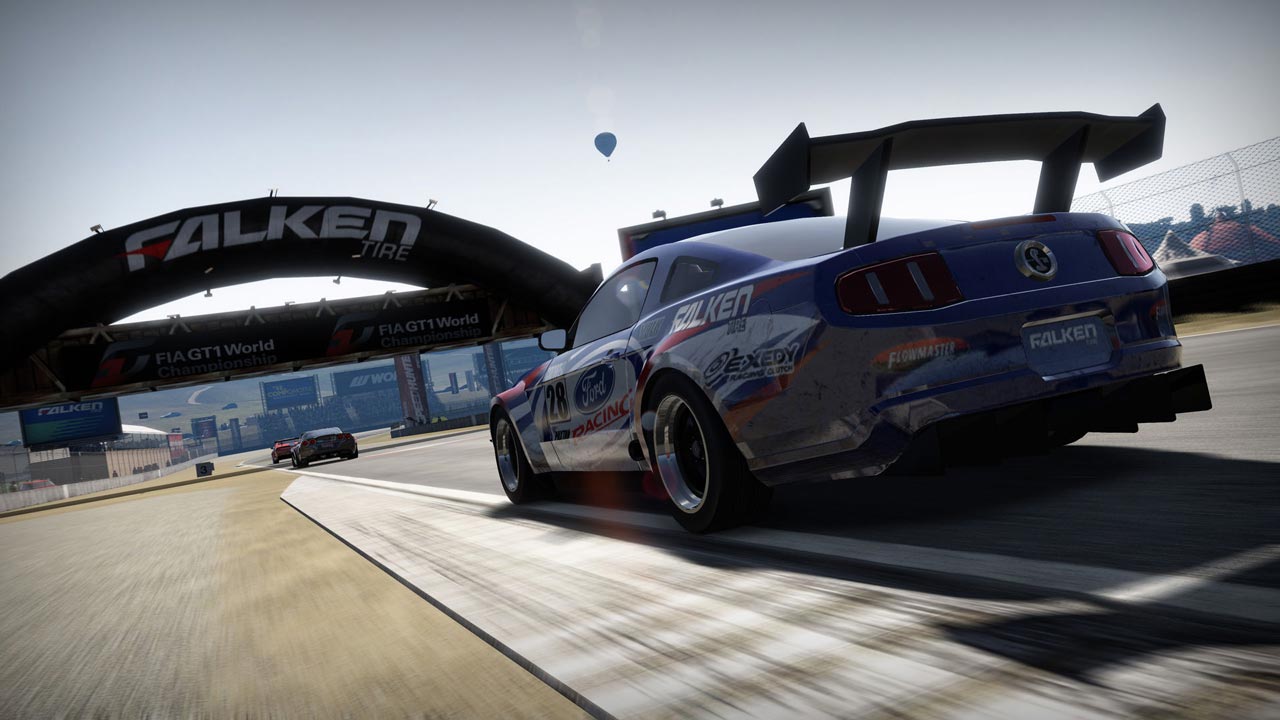 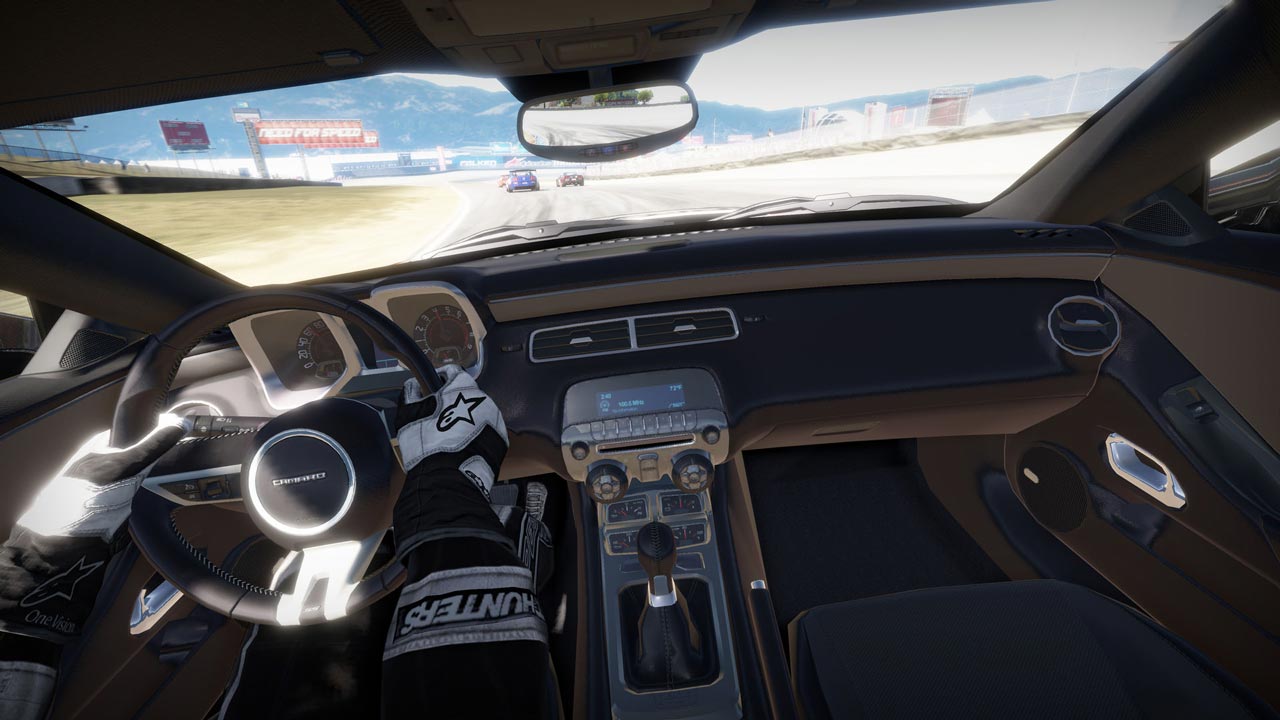 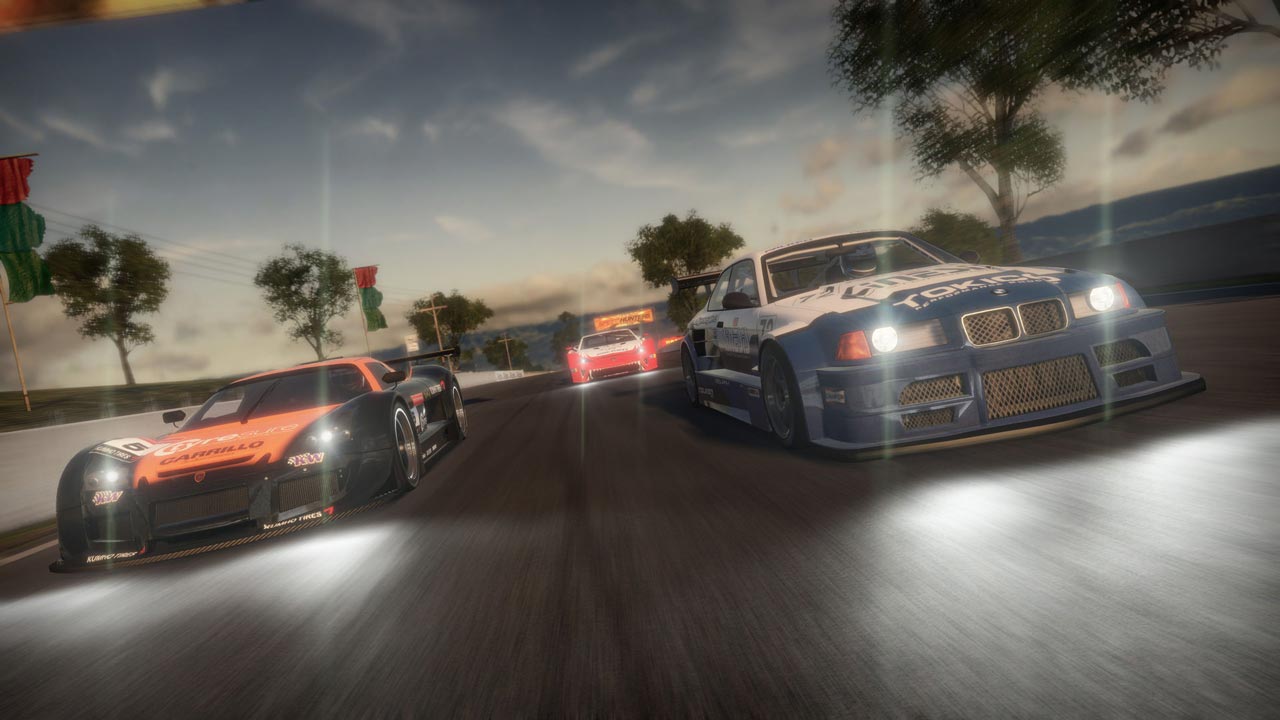 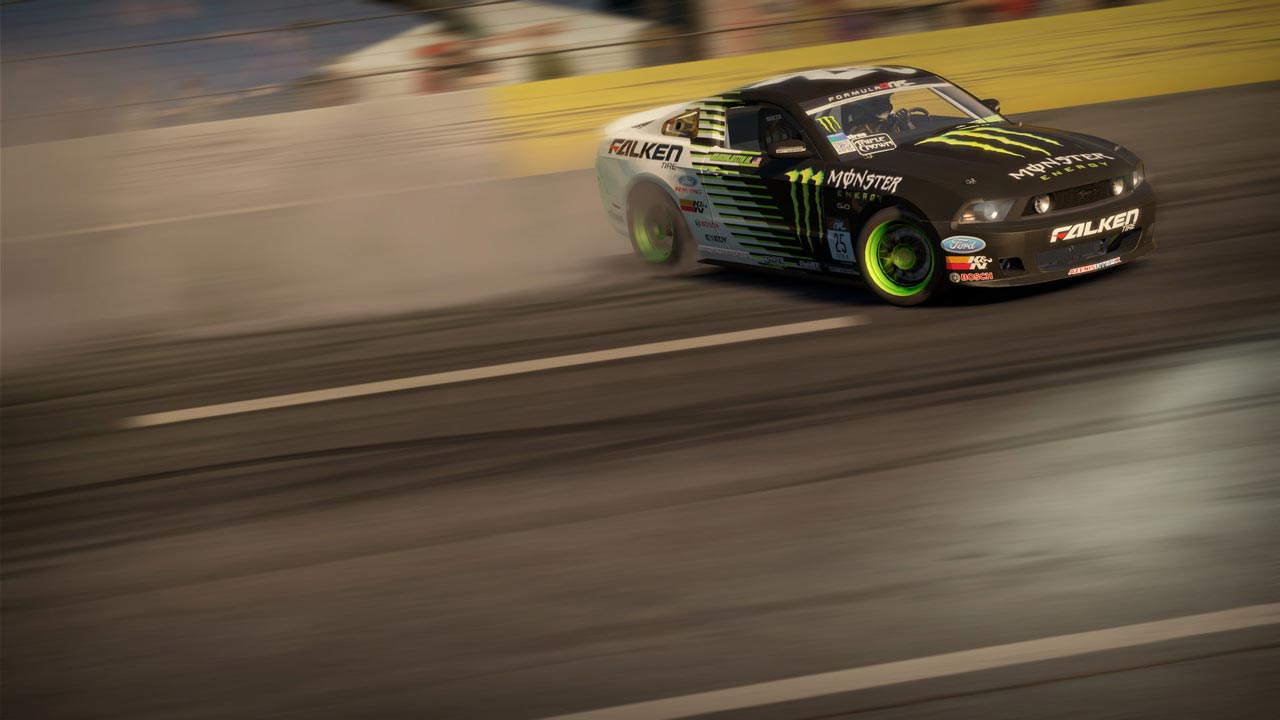 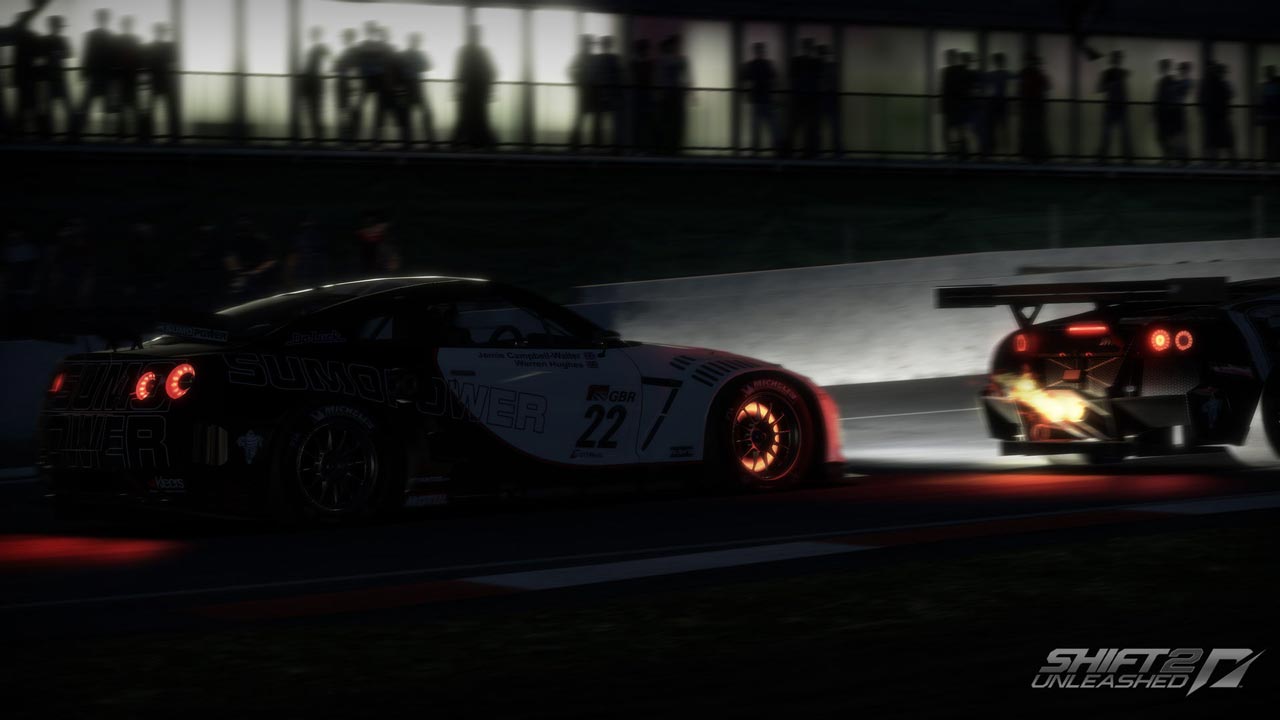 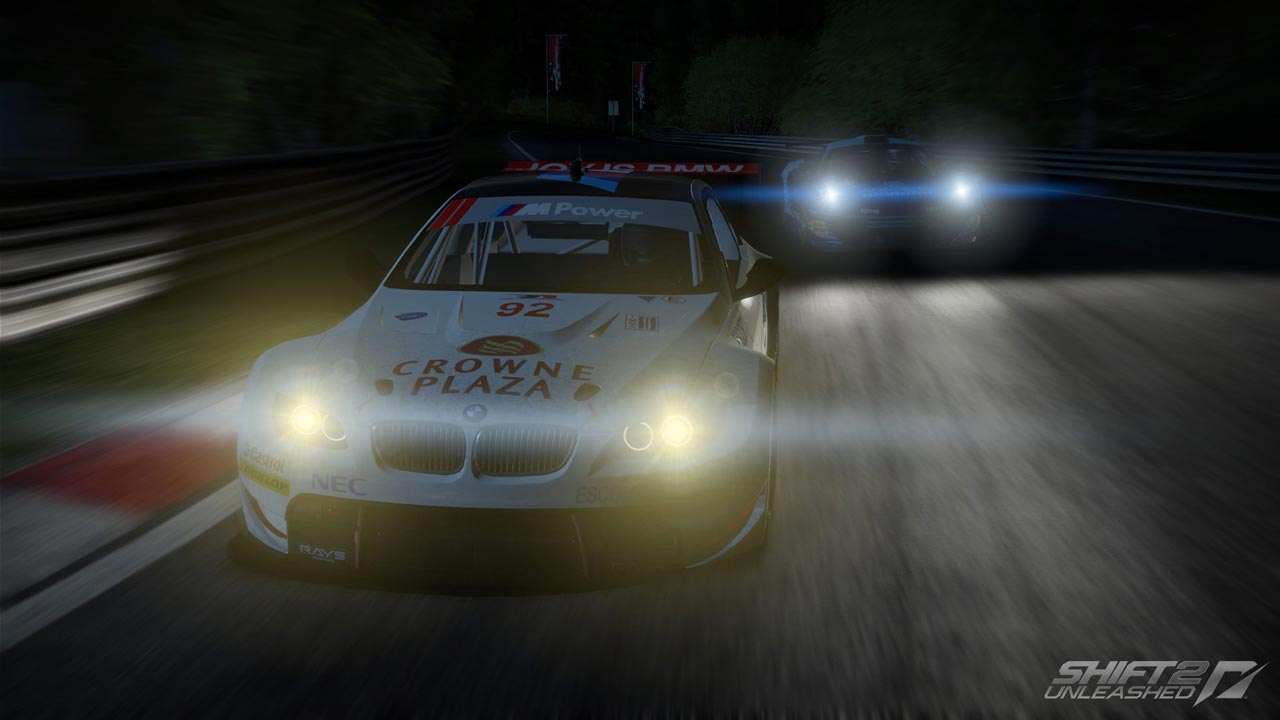 • A new level of perception: you will find an unforgettable feeling of the race from a first-person perspective. The new camera, mounted on the helmet, realistically reproduces the movements of the driver´s head and perfectly conveys a sense of speed. The image shifts and tilts with each turn, you will feel every collision, any unevenness on the track and even the vibration of the car body
• Change the game with Autolog: the revolutionary Autolog system unites players and allows them to share information about all the achievements of a racing career. Compare Driver Profiles and statuses, publish and comment on snapshots and videos from the game, invite your friends to competitions and read news from NFS.com and Speehunters.com. Autolog recommends the players to compete based on the actions of their friends, which makes the collective game interesting and fascinating on the Internet and on the same console.
• True realism of races: "Shift 2 Unleashed" changes the idea of ​​the genre of simulators and immerses players in the atmosphere of a real race. The game includes the FIA ​​GT1 World Championship and GT3 European Championship, as well as real cars, tracks and riders. This is a future simulator for today´s fans of adrenaline racing.
• Stunning depth and diversity of career mode: discover new opportunities and participate in a wide variety of races on the way to the FIA ​​GT1 World Champion title. From the new Endurance races to retro cars and super cars, in "Shift 2 Unleashed" you can choose the path that will be the most interesting
• Tuning for beauty and for victory: turn the most powerful of the world´s elite cars into fire-breathing monsters! Modify the engine, suspension, body and much, much more, and then test your perfect weapon in any of the game modes. Whether it’s an Econobox with 1000 horses under the hood or a fancy GTR, you have almost unlimited possibilities in a race where every second counts
• Photorealistic cars and tracks: the game features 130 licensed cars, including the Nissan GT-R GT1, McLaren MP4-12C and Gumpert Apollo, as well as 50 actually existing race tracks, such as the Bathurst, Spa de Francochamps and Suzuka, and designed specifically for game routes in the business district of london and shanghai

1. You need to download and install Steam http://steampowered.com/download/SteamInstall.msi (if not already installed)
2. Create a new account on Steam or go to an existing one
3. Copy the resulting link and paste into the Internet browser.
4. Take a gift to the library or add it