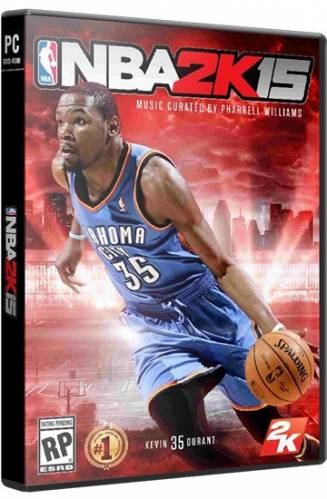 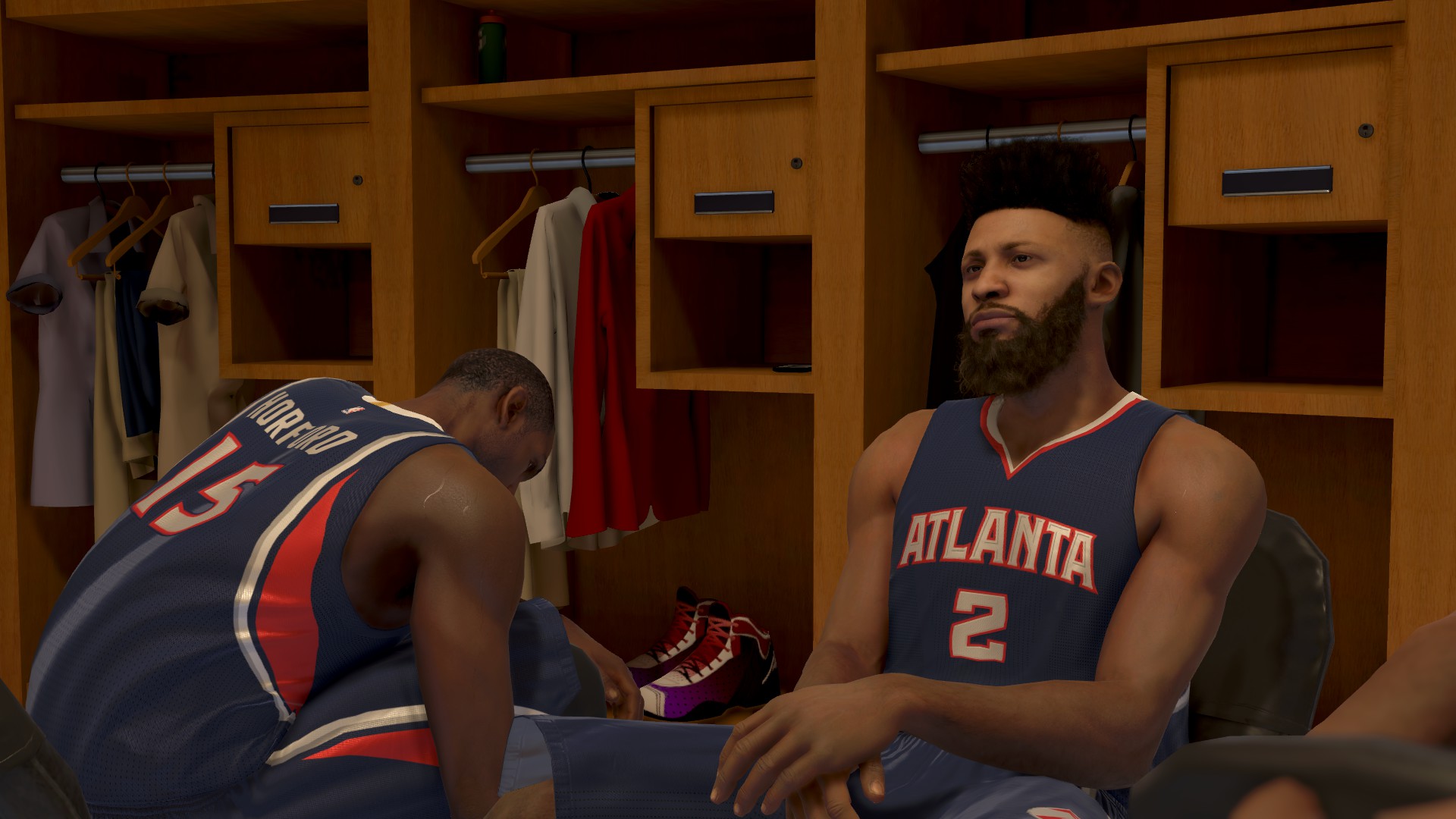 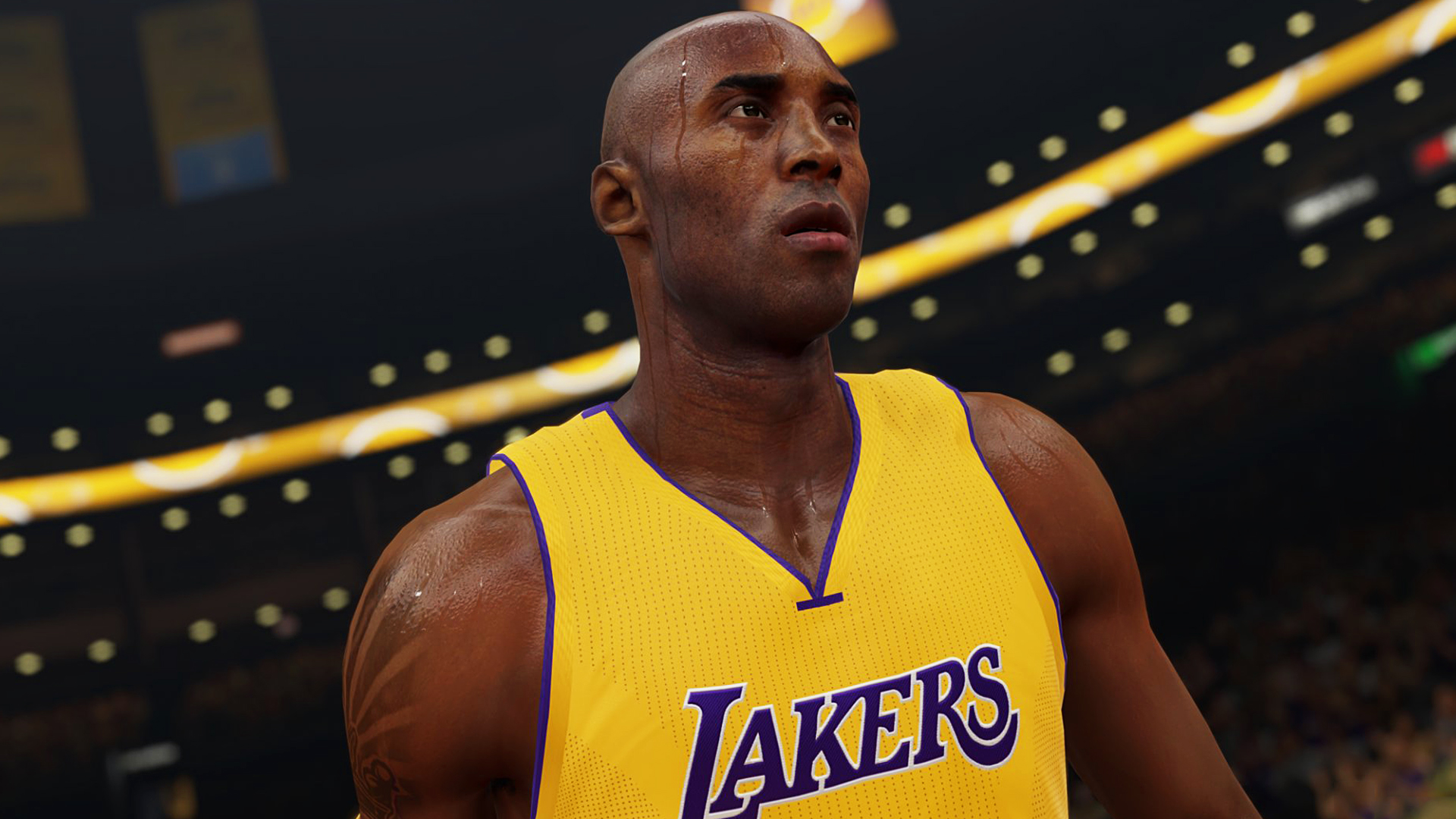 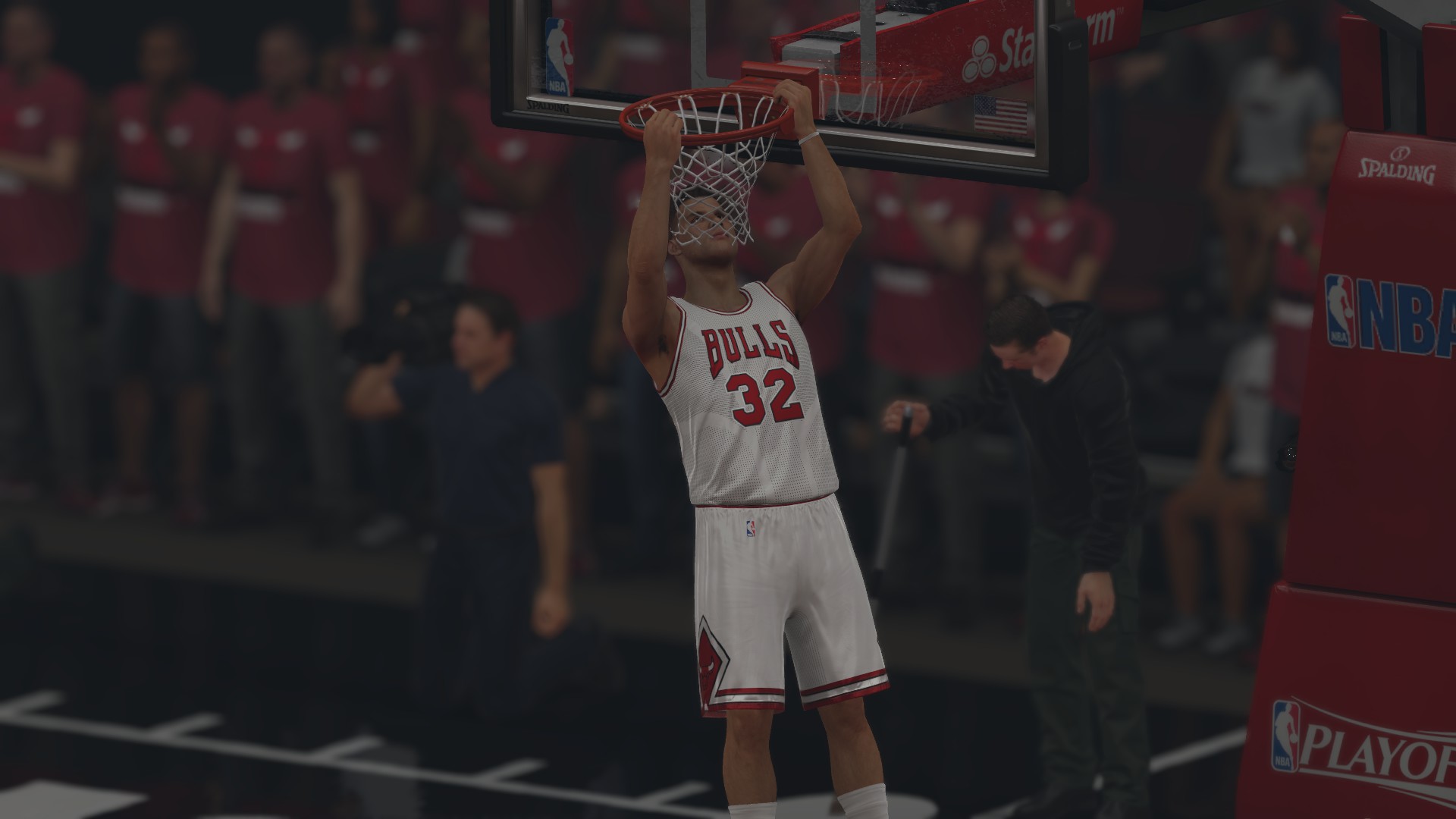 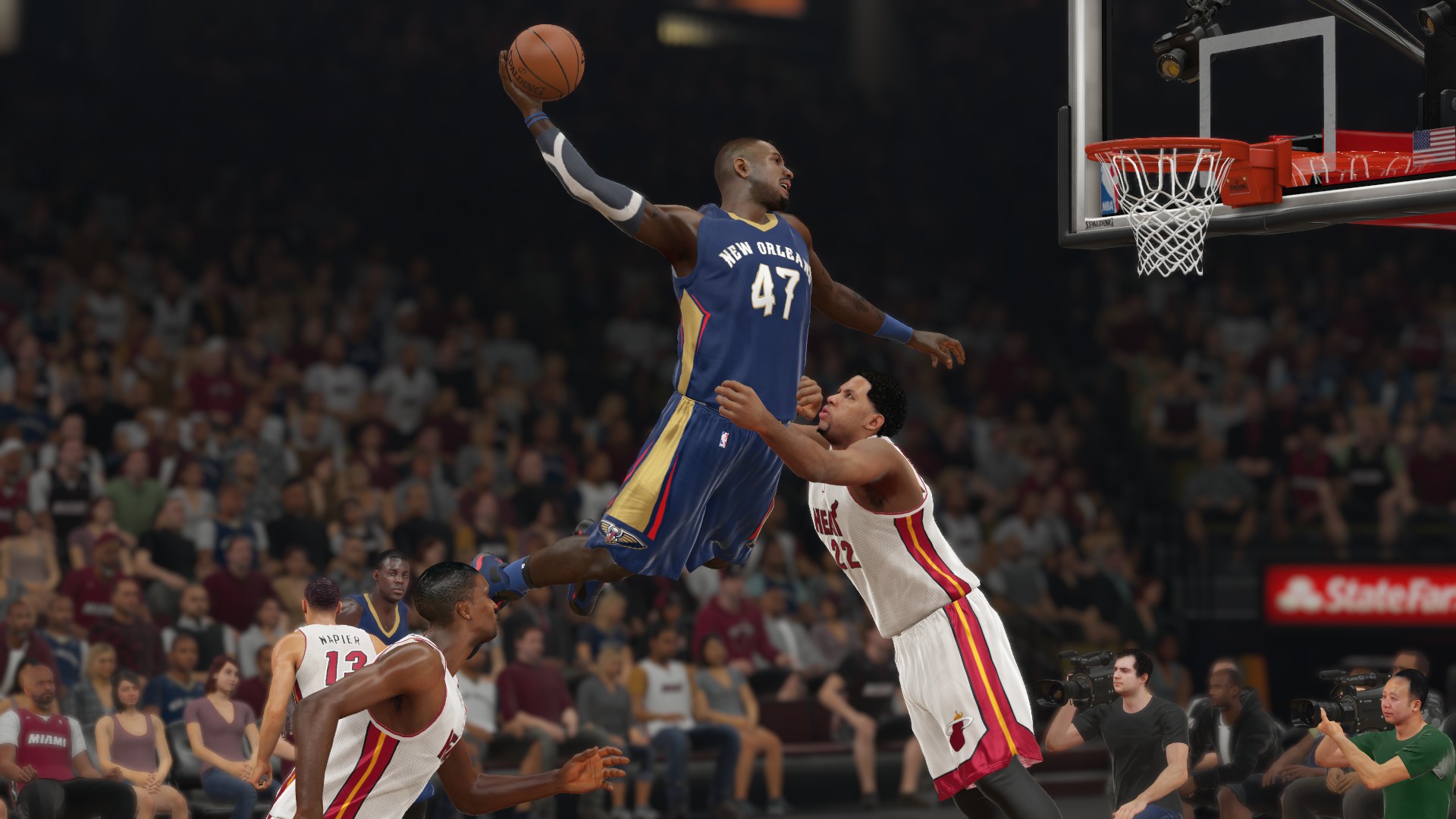 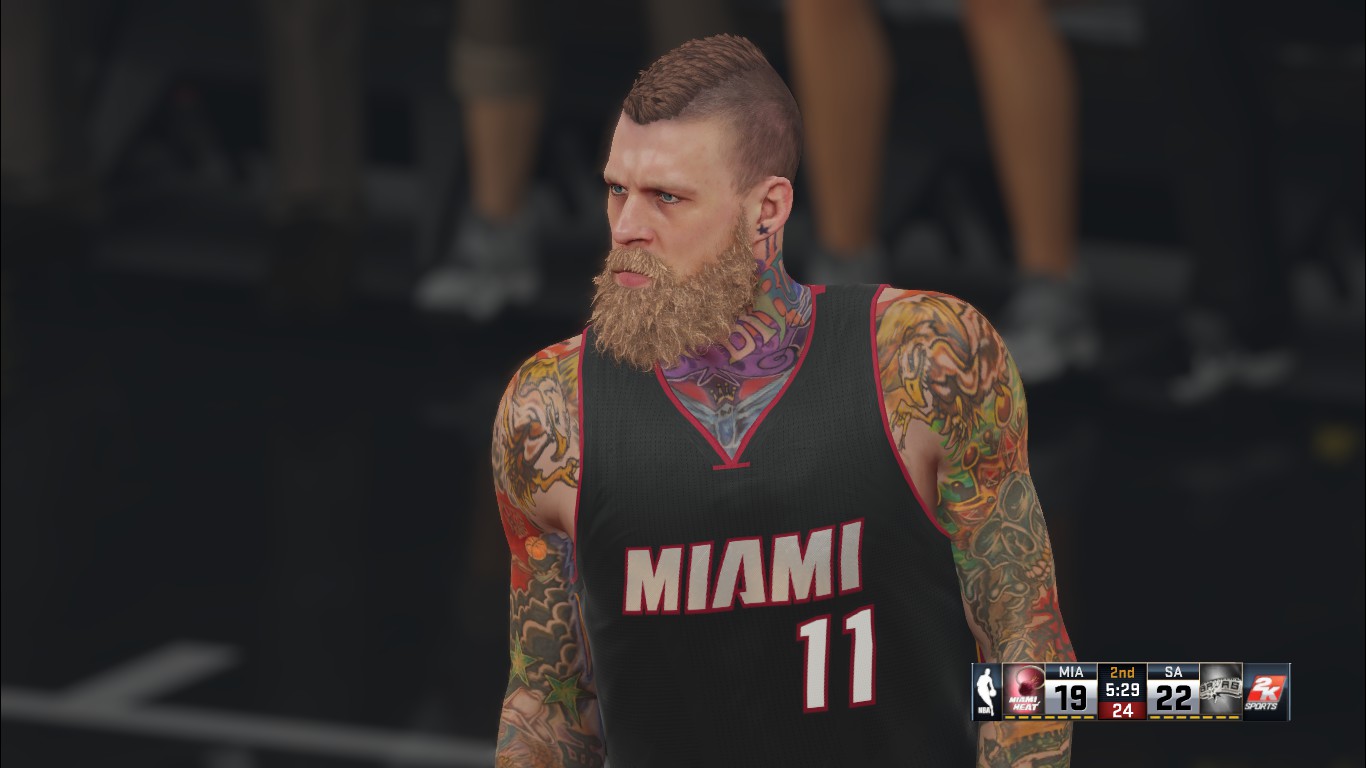 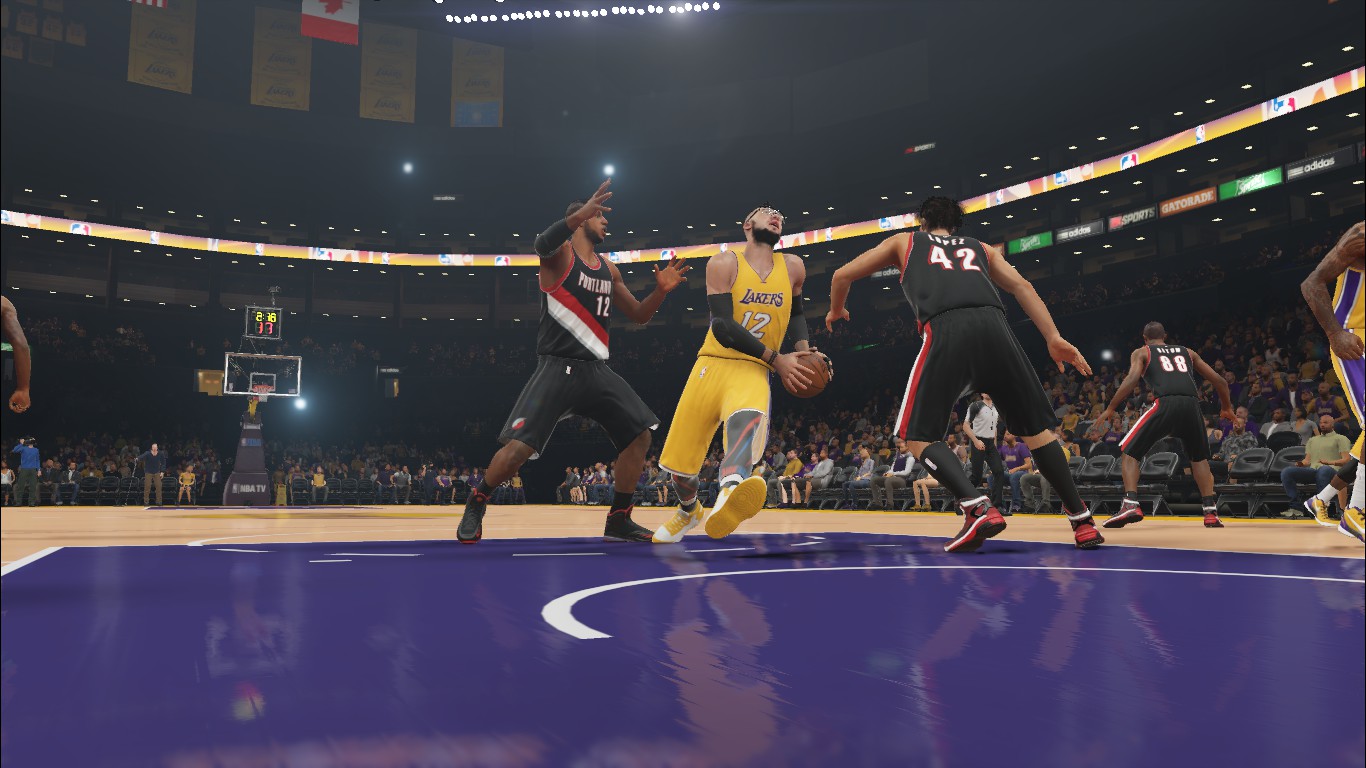 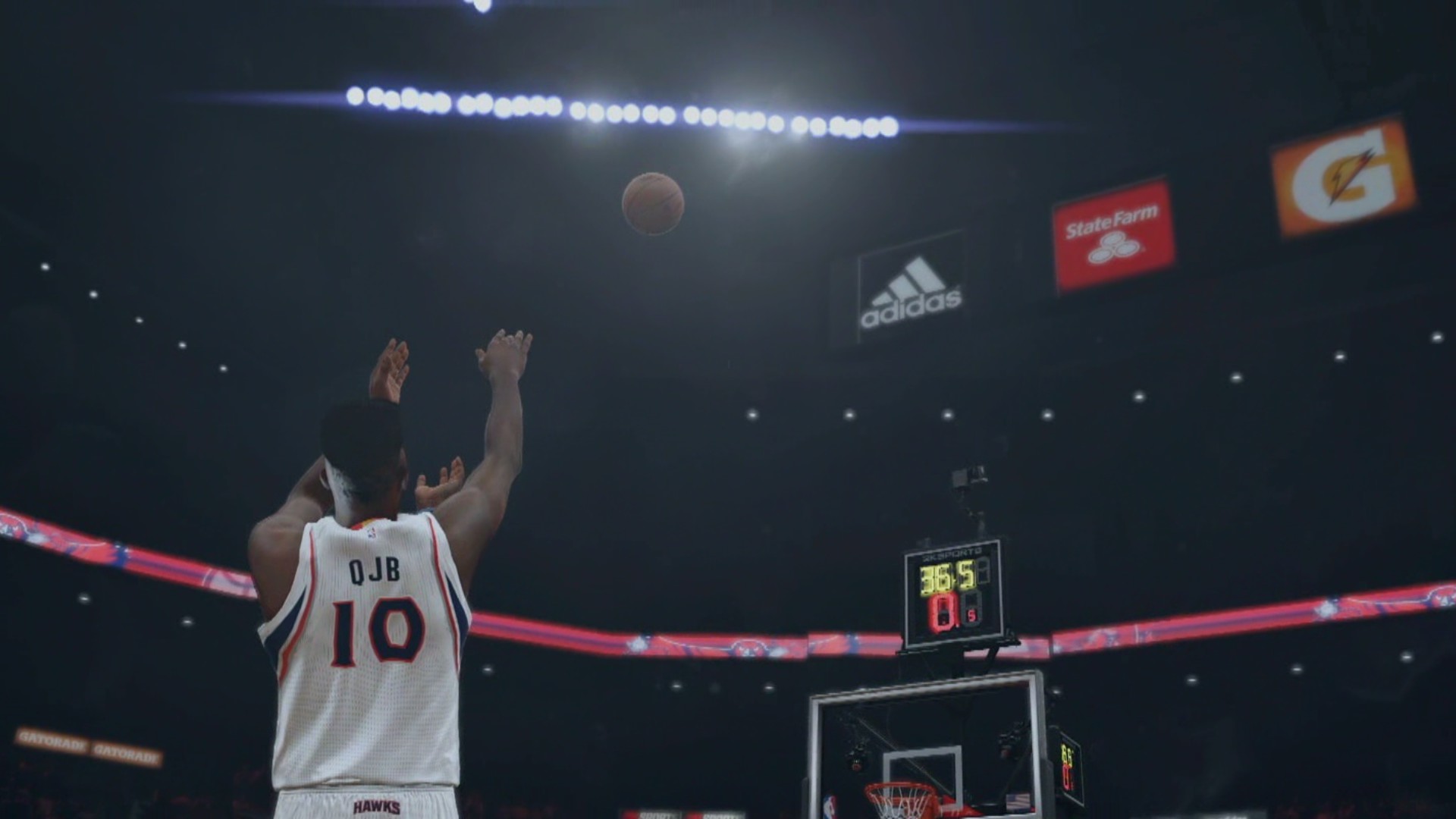 The game is remote from the Steam Store, hurry to buy.

In the NBA 2K15 25 teams of the Euroleague are represented. In the season of the current year, 11 clubs have joined the list: Lokomotiv-Kuban (Russia), Bayern Munich and Brose (Munich), Galatasaray (Turkey), Partizan and Crvena Zvezda (Serbia) Budivelnyk (Ukraine), Nanterre and Strasbourg (France), Lietuvos Rytas (Lithuania), Zelena Gura (Poland).
NBA 2K15 implements an impressive number of diverse gameplay improvements that make it even more interesting and thoughtful, and added more than 5000 new animations, which made it possible to achieve unprecedented realism of the movements of athletes.
Improved control system allows you to use the game even more than before, various basketball techniques and fully control the performance of rebounds, interceptions and blocks. Also in NBA 2K15 there were new sets of receptions, characteristic for different teams.
In the new season, the game on the court has been improved and the possibilities for contact in the three-point zone have been expanded.
The soundtrack, selected by the world-famous hip-hop artist and composer Farrell Williams, is one of the best ever.