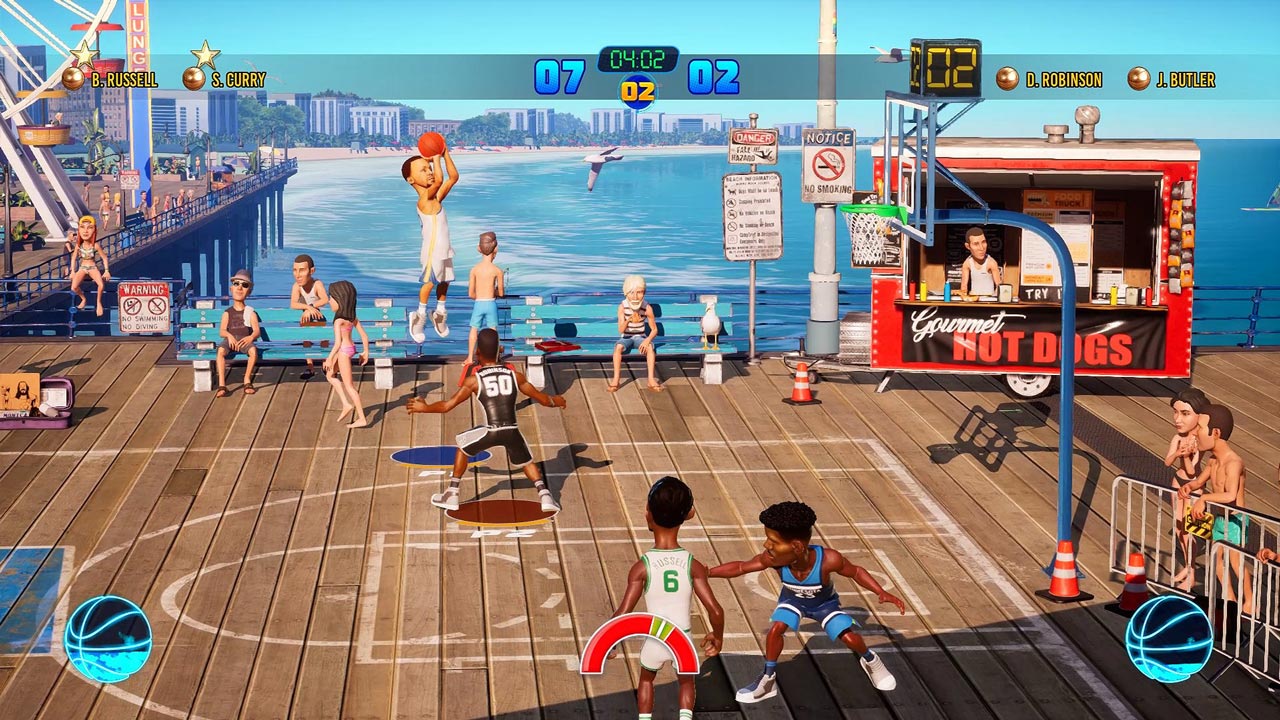 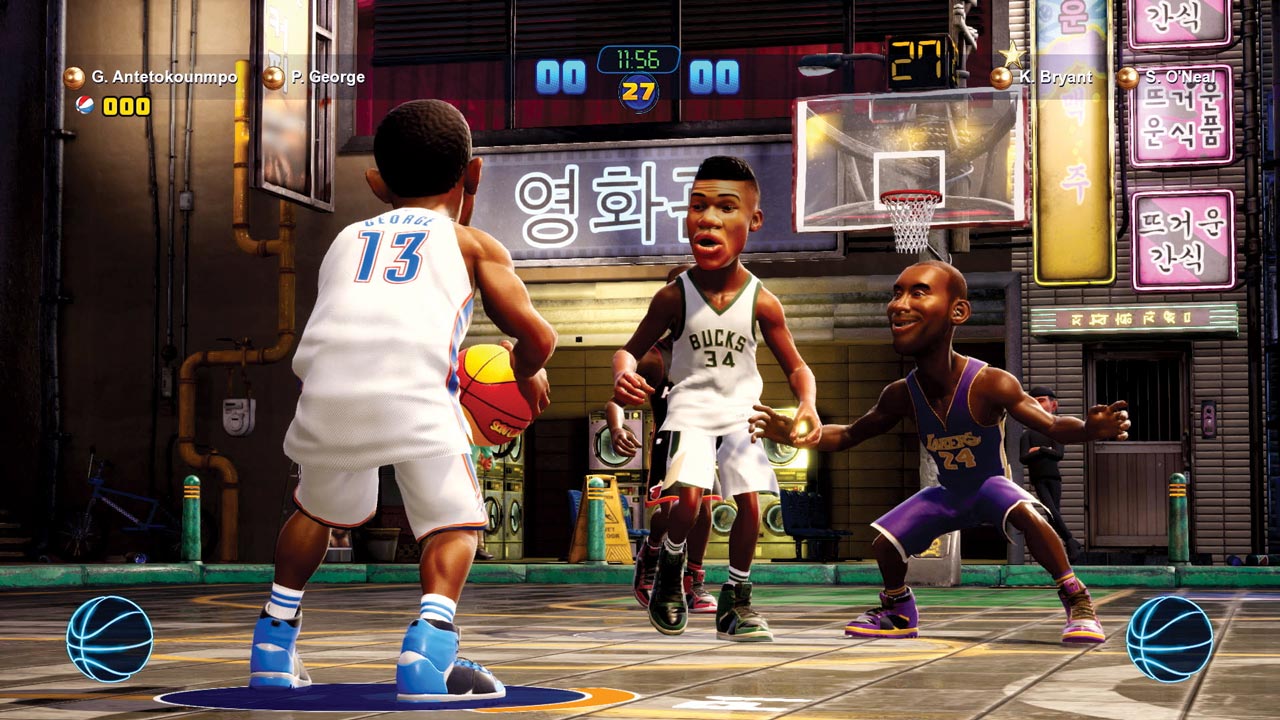 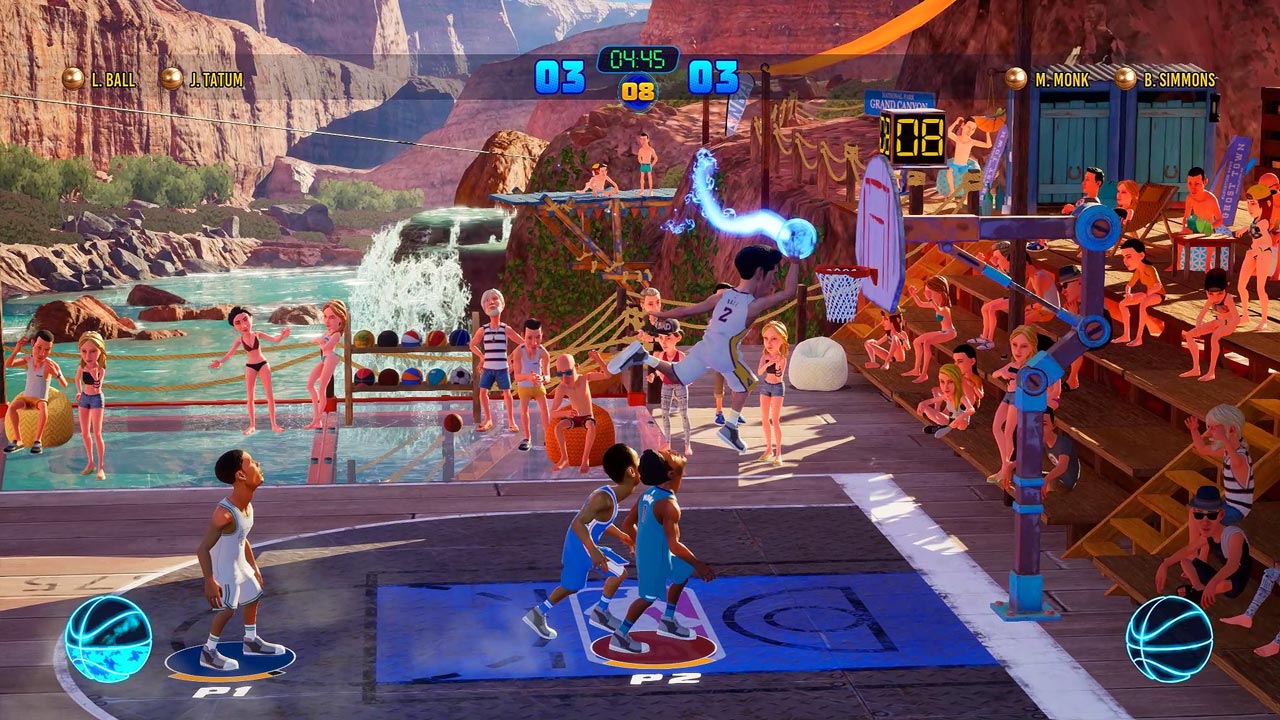 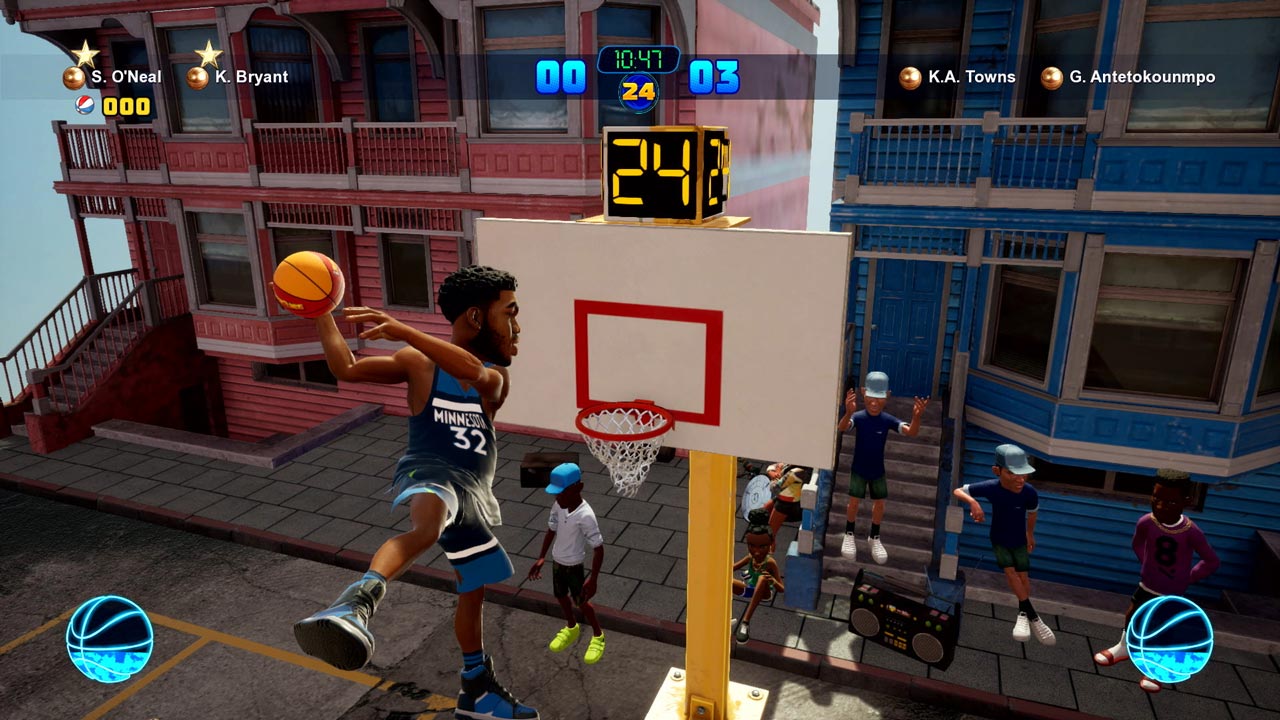 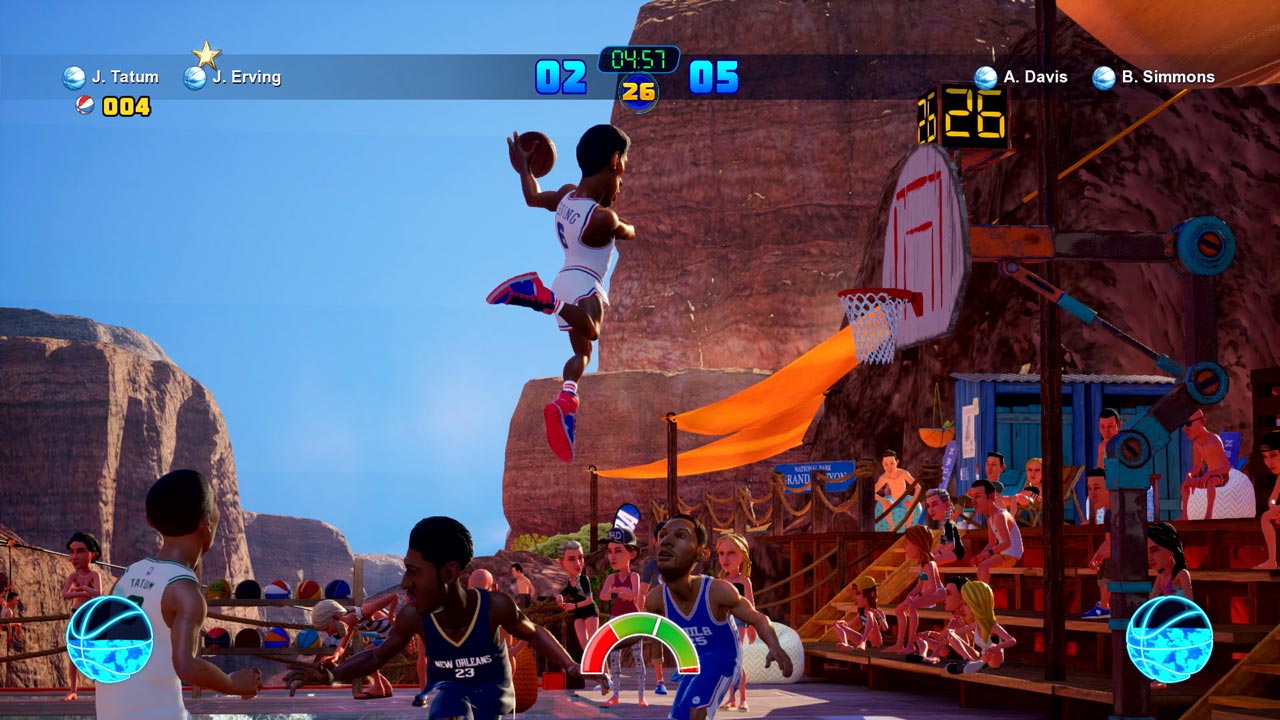 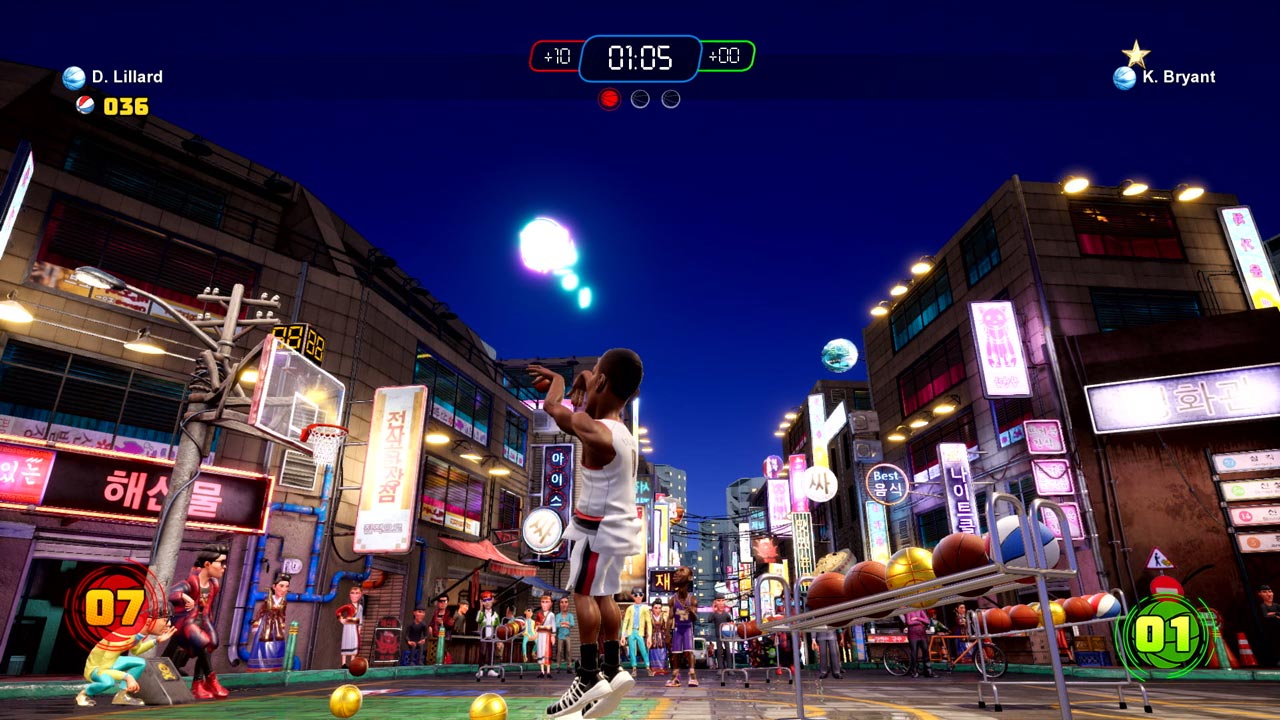 =========================================
The dynamic NBA arcade game is back, even better in NBA 2K Playgrounds 2! The continuation of the original hit takes street basketball to a new level thanks to the large composition of existing and former NBA players, an improved mechanism for selecting opponents on dedicated servers, network matches for four players, three-point throw competitions, new venues, user matches and much more! Gather your team and go, to the game without borders!

• Awesome game modes
Take street basketball to a new level thanks to various additions, including the new season and championship modes! Play 2 on 2 with friends on a local network, in network matches for four players, or compete with an opponent in a three-point throw competition.
• Advanced squad
Collect over 400 NBA players, including the greatest basketball players of all time, like Michael Jordan, Kobe Bryant and Dr. Jay, as well as modern stars such as Karl Anthony Towns, Jason Tatum and Ben Simmons. New models of players and new animations of crown receptions.
• Brand new sites
Show your skills at 10 new venues around the world. Kick balls under the California sun, make passes in the bright lights of Seoul or circle your opponent in the Australian outback.