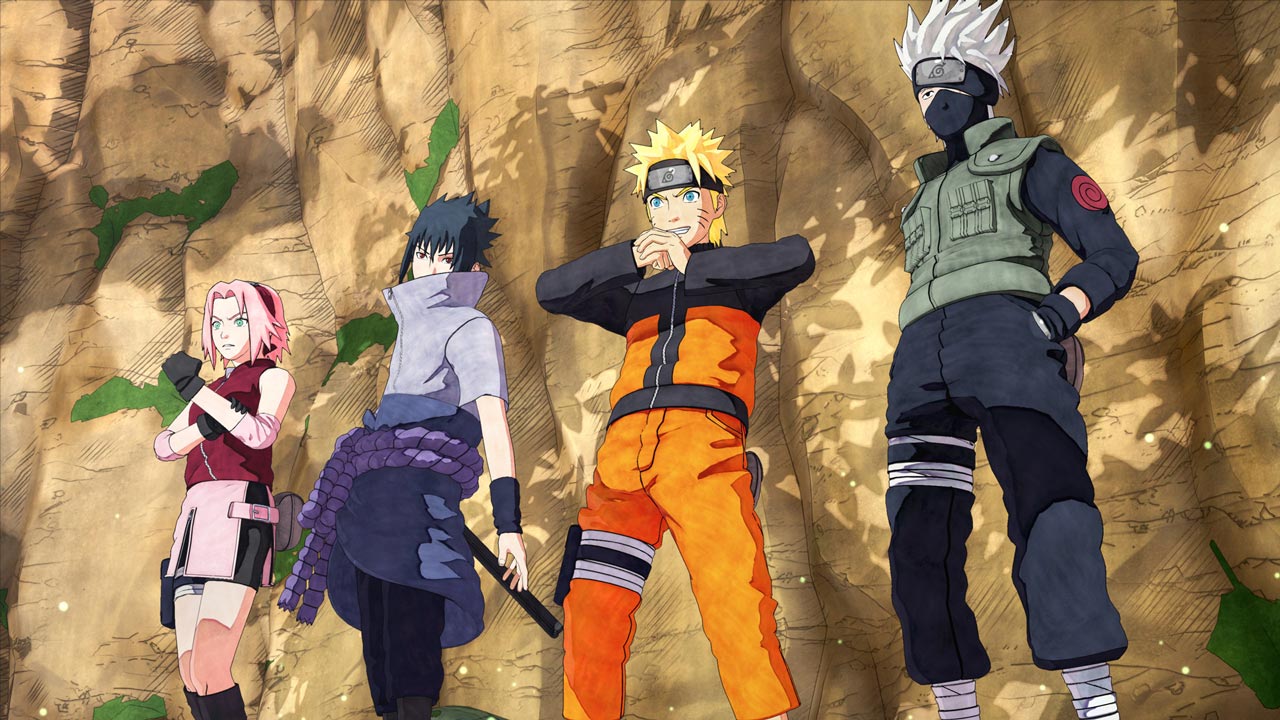 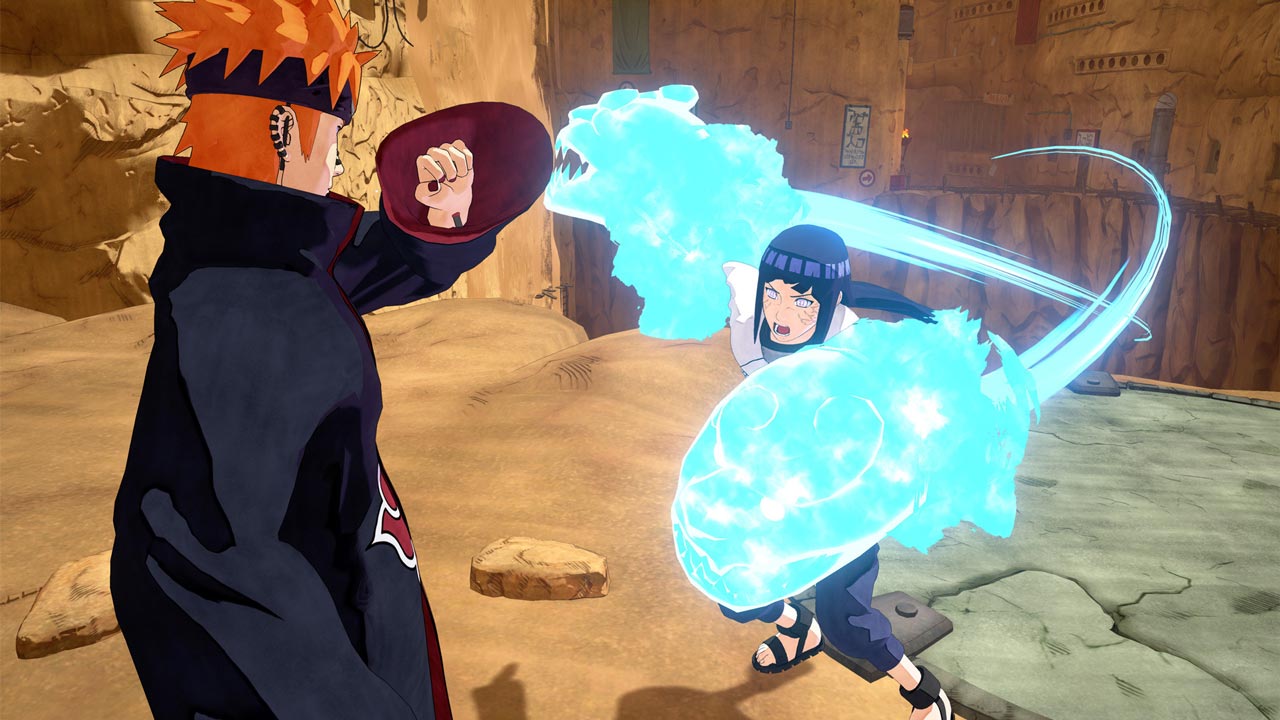 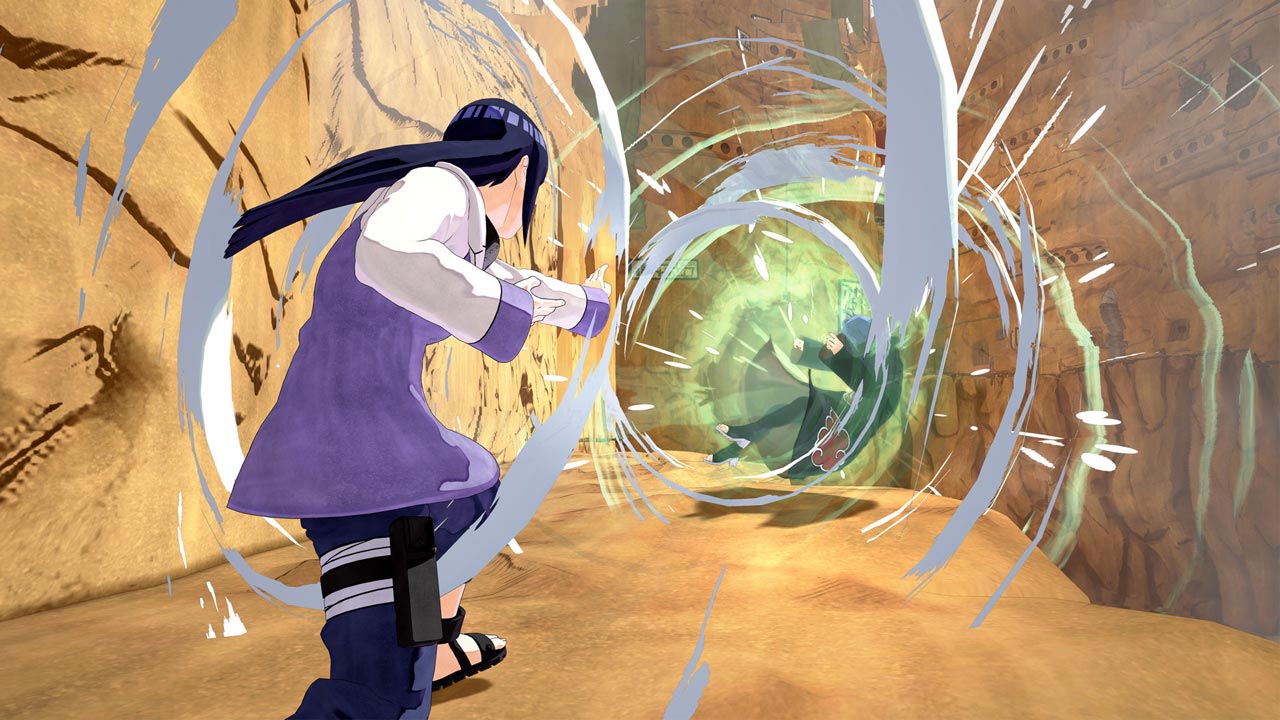 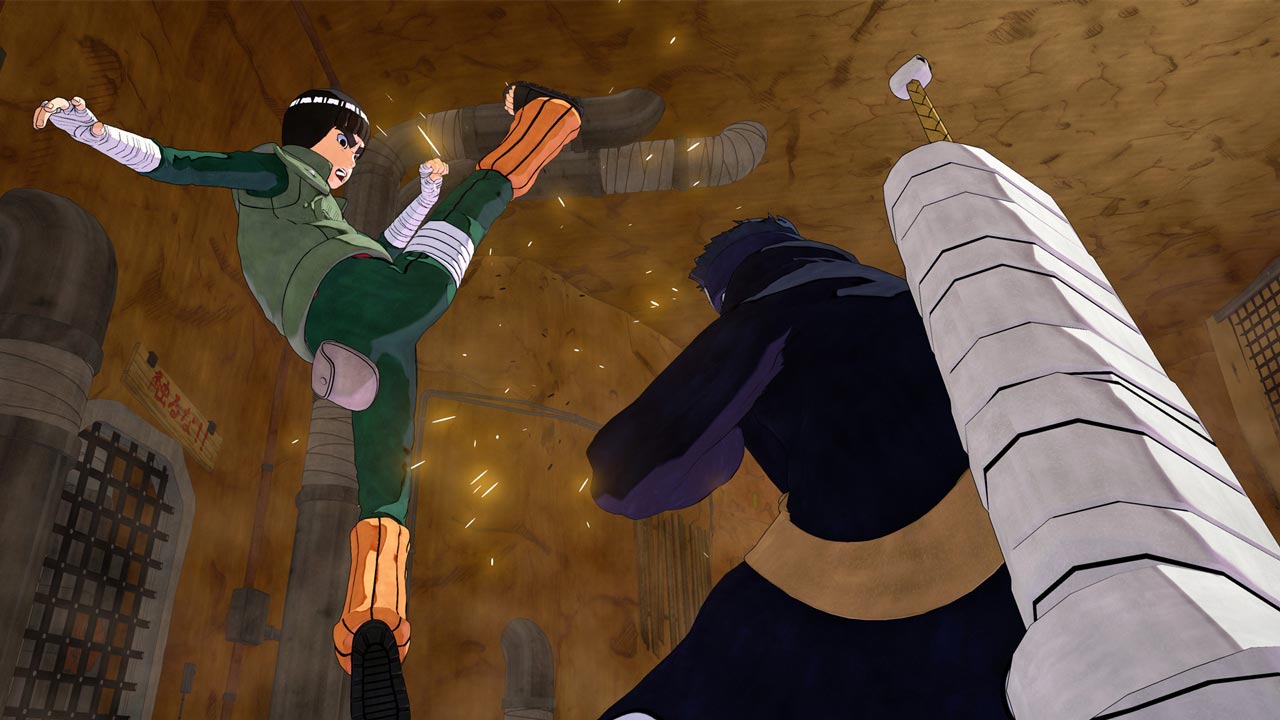 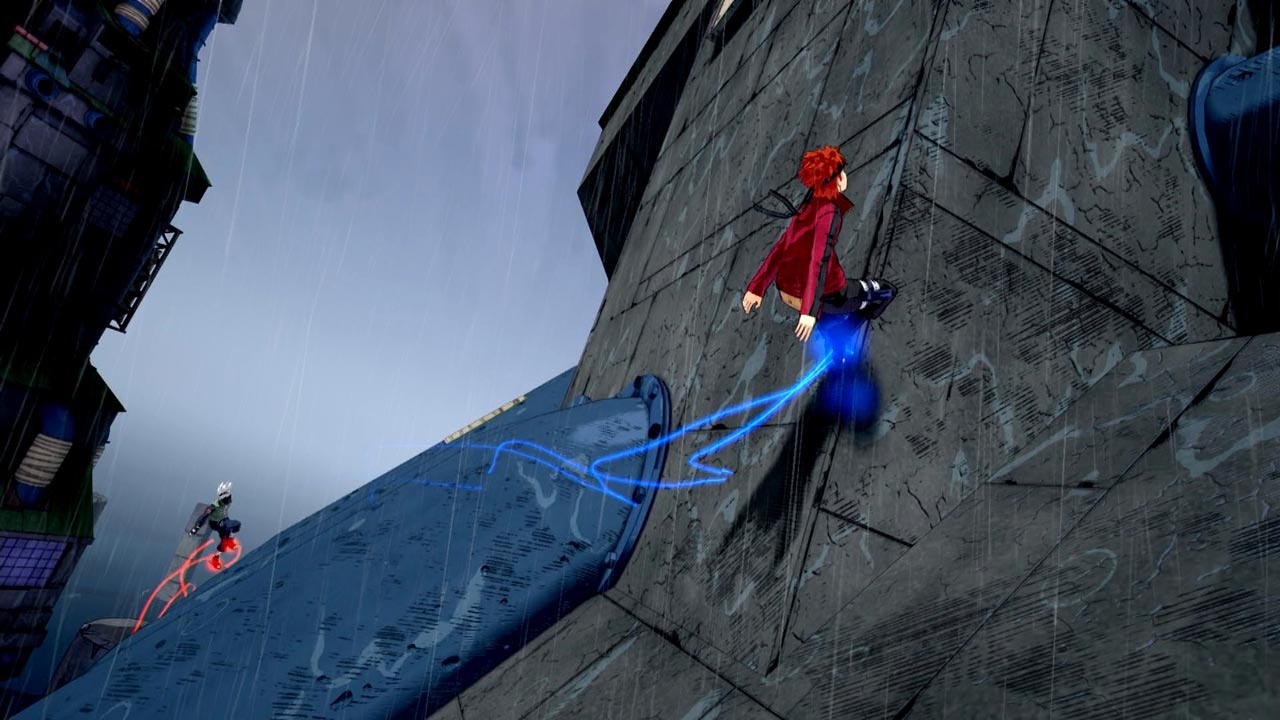 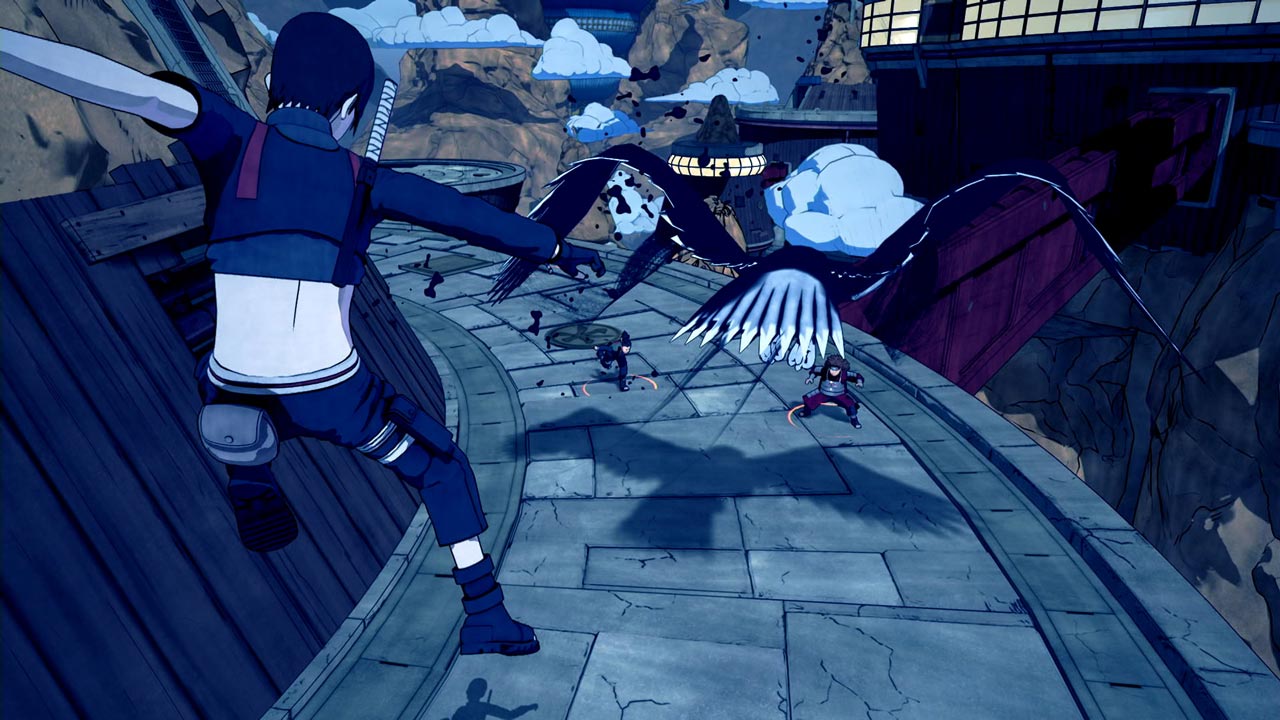 
Naruto to Boruto Shinobi Striker will take us to the arena where the past and the present are mixed in a furious combo. Create your heroes, learn from mistakes and don´t be afraid to lose, as we were taught by Hokage Naruto.

Spectacular fights, iconic runs, bright charismatic heroes. All this is familiar to us from the original anime and TV series. With the advent of Boruto, the universe received a logical continuation, and the continuation involves new fighting games in which you are invited to test yourself for your knowledge of all ninjutsu and genjutsu. Meet the grown-ups Naruto, Sasuke and Sakura and lead Team 7 or the undead Akatsuki warriors against them in 4v4 hurricane battles.

Become a shinobi. Meet familiar characters. Make your village famous and make Naruto proud of you. We became Hokage together with him, now it´s time for a new generation to learn to strive for their dreams without fear of difficulties.

• The long-awaited continuation of the story in a bright fighting game for 4 players. Fight with friends or online against other players, show off your achievements and prove who is the coolest ninja here
• Iconic characters, new generation, old heroes and villains. In the contours of very bright salshading, in rich 3D they remain our favorite companions in the world of Naruto from the generation of Shippuden to Boruto and his team
• Ability to create your own unique character who will become your avatar in the world of shinobi and cruel killers. Customize your ninja to your liking