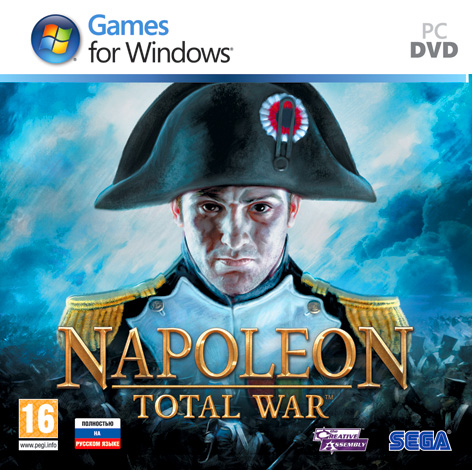 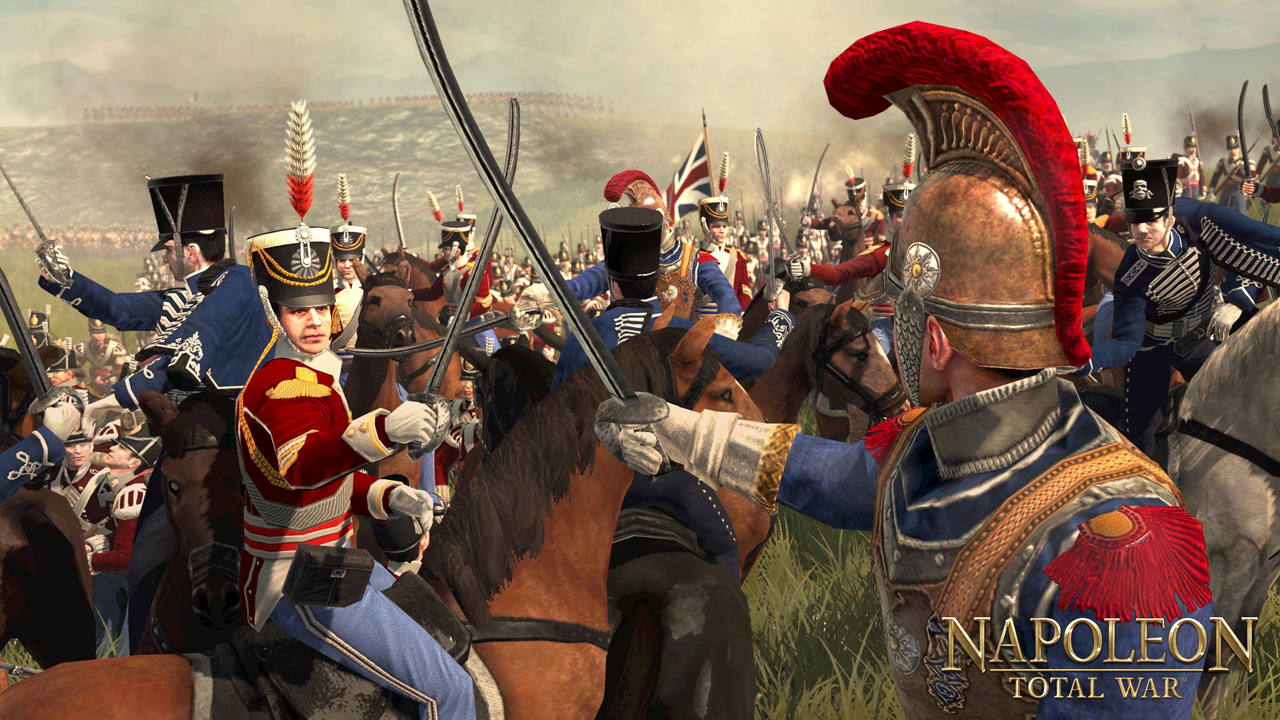 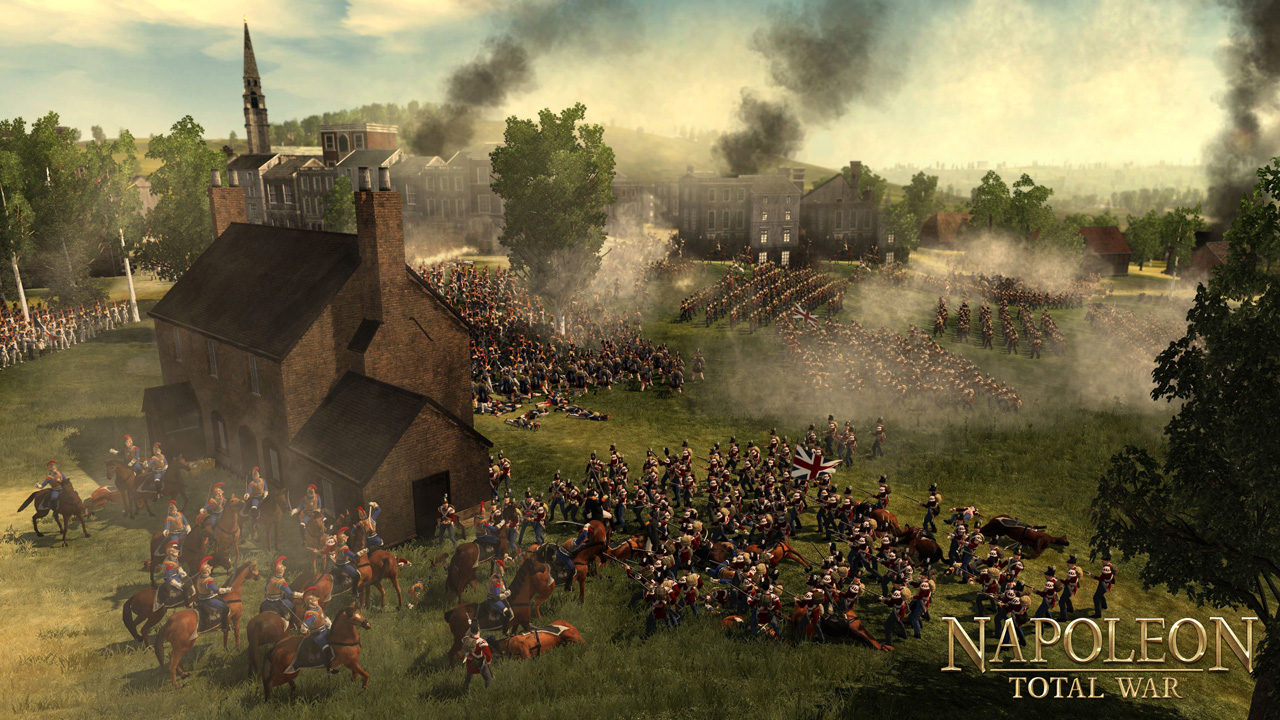 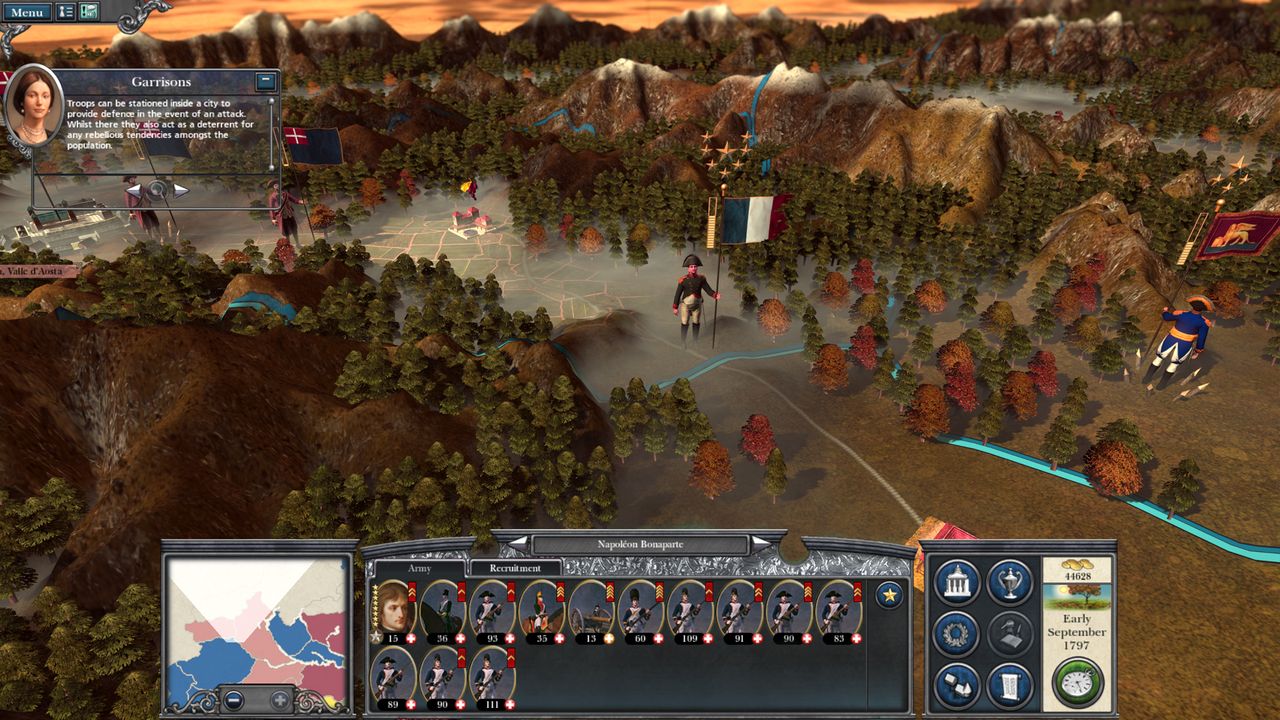 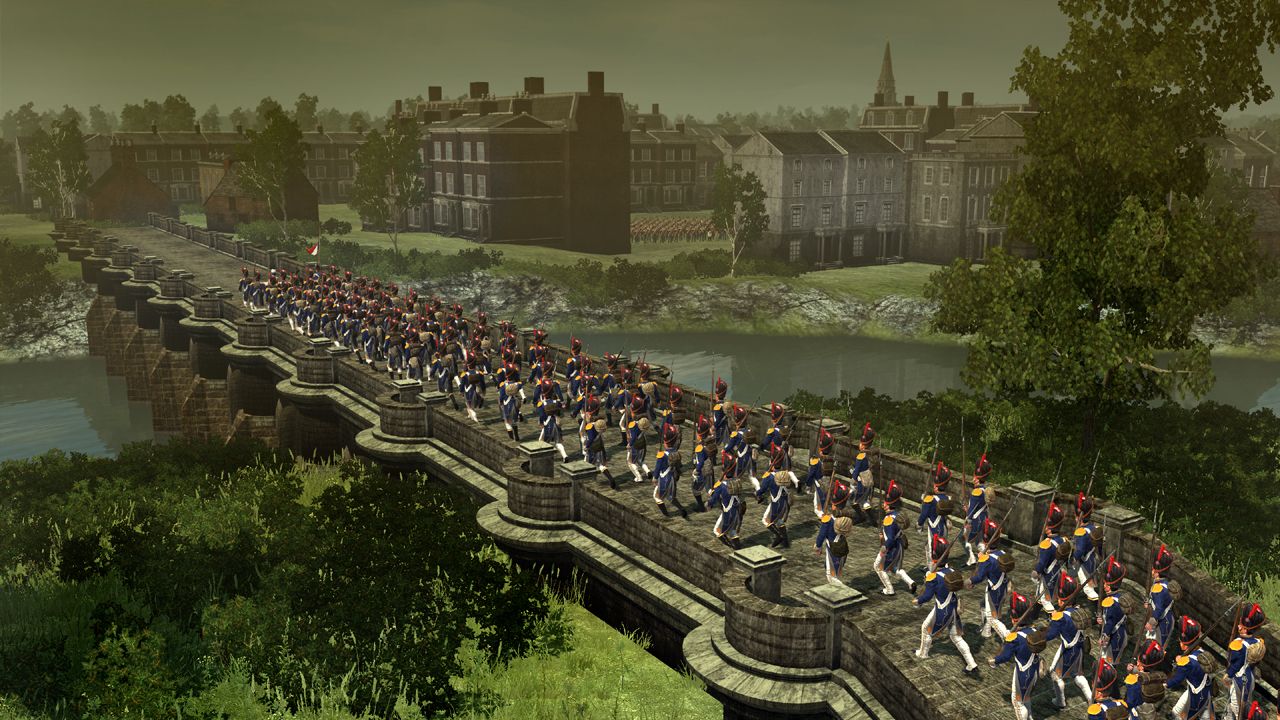 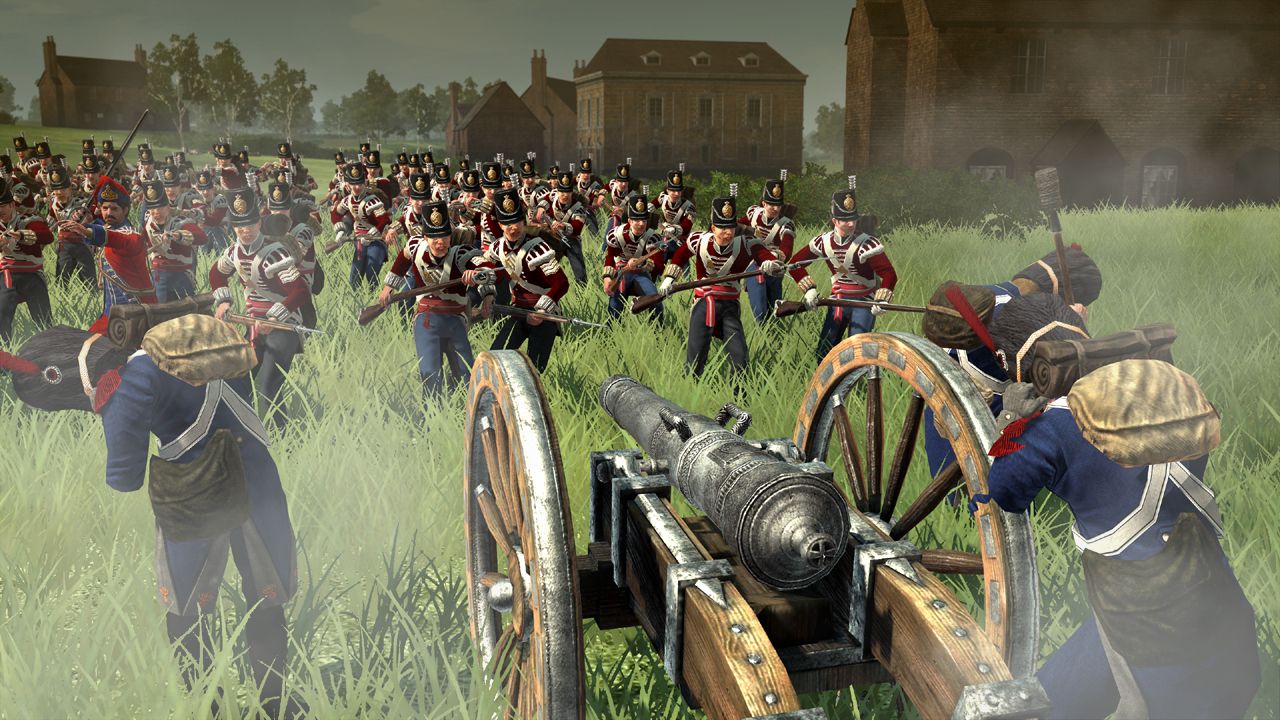 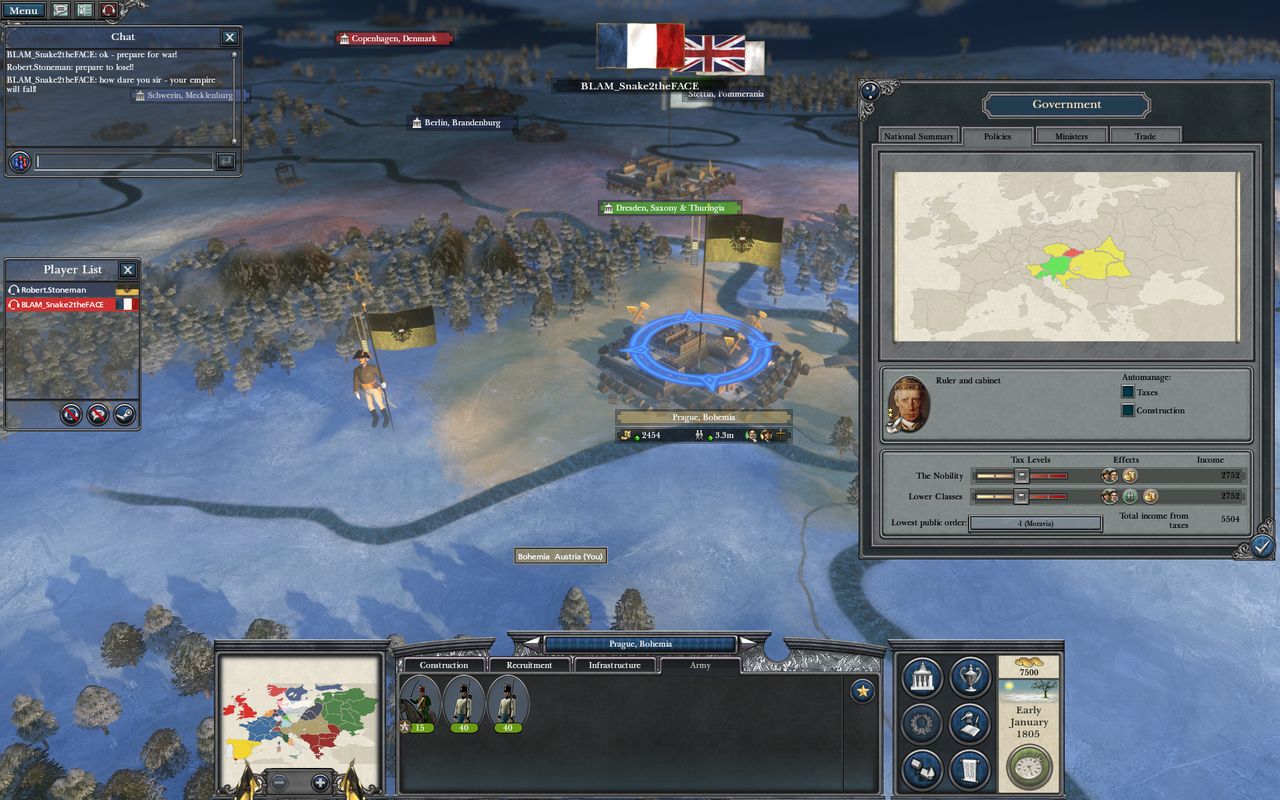 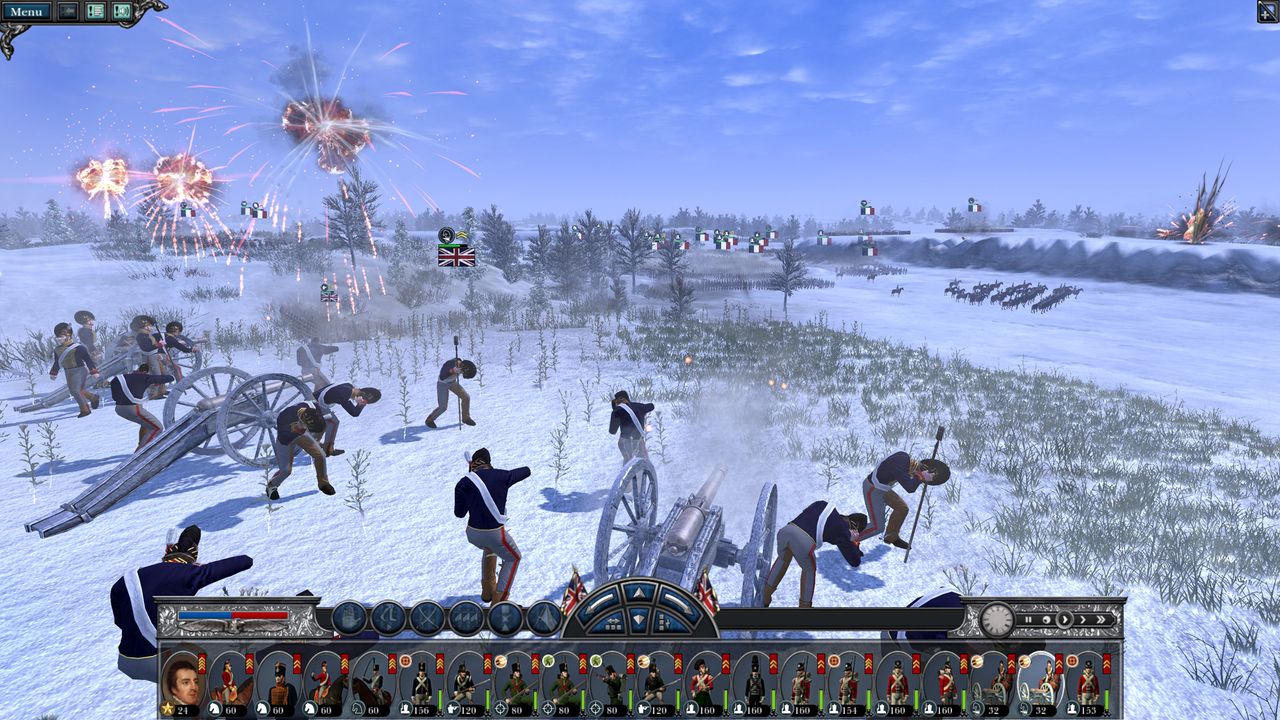 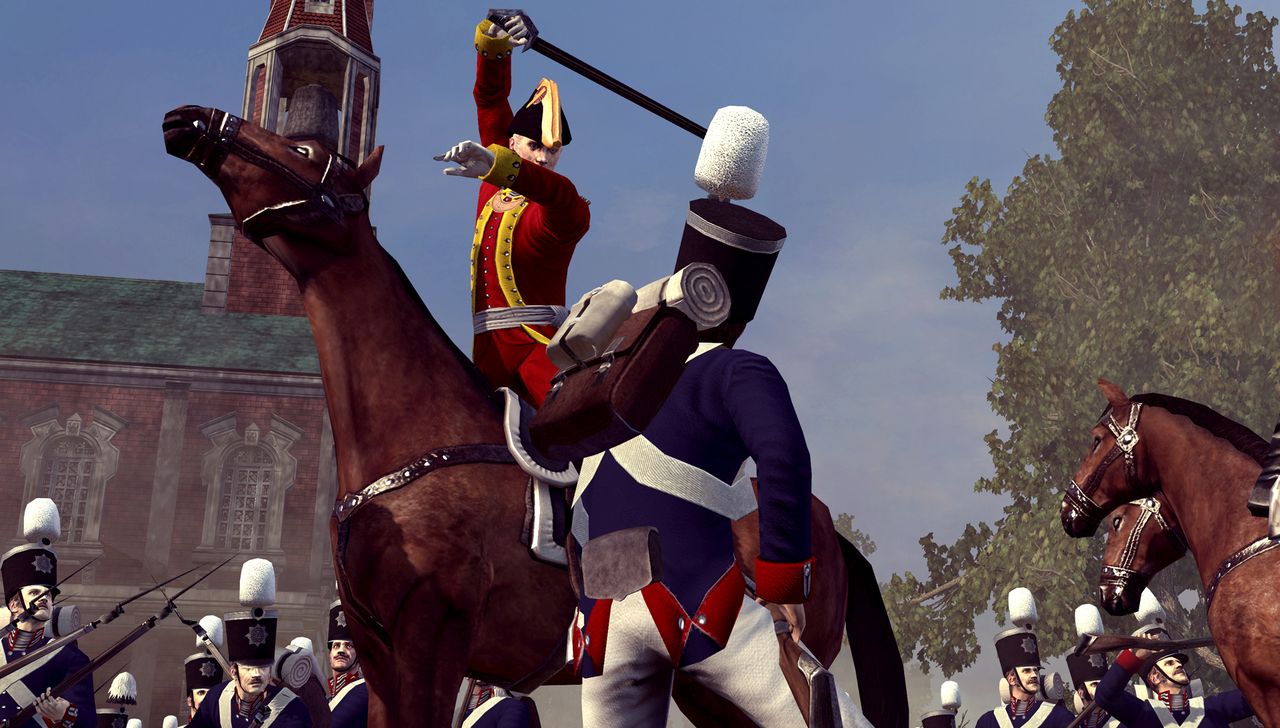 Buying the game "Napoleon: Total War", you are guaranteed to receive a license activation key for the Steam platform immediately after payment. All keys from an official supplier.

The new project is designed to embody all the best features of the famous historical strategies of the cult series Total War.

The Total War: Definitive Edition includes the game Total War: NAPOLEON along with all updates and additions.

The historical foundation of the Iberian campaign is the events of the war on the Iberian Peninsula in the period 1811-1814. Choose one of the three warring powers - France, Great Britain or Spain - and take command of the troops on a separate map with 32 new areas.

Turn the tide of the war in the Coalition expansion by taking part in the battle of Friedland, which marked the complete victory of the French army over the Russian.

Create an invincible army with the additions of “Heroes of the Napoleonic Wars” and “Imperial Eagle”, which add to the game more than 20 legendary elite combat units.

Total War: NAPOLEON Definitive Edition will give you thousands of hours of fun gameplay and all the additional materials created for this game.

Players will have the opportunity to play the role of the legendary French commander or become the head of one of the opposing armies. In three game campaigns, the main Napoleonic wars will be presented, starting with victorious operations in Italy and Egypt, thanks to which the Corsican general made a dizzying take-off and became emperor, before the fiasco of the Russian campaign of 1812 and defeat at the Battle of Waterloo - the last large-scale battle of Bonaparte, which marked the end an era in the history of Europe.

Three episodes from the life of Napoleon Bonaparte, folding into a single story of the great military commander, are three strategic maps. The first campaign takes place in northern Italy and Austria; the second in northern Africa and the Middle East; the third - in Europe.

More than three hundred different units available for control differ not only in appearance, but also in abilities: for example, Russian dragoons act completely different from their British namesakes.

Full implementation of the capabilities of the Warscape graphics engine, which created the previous game in the Empire: Total War series. New physics, improved graphic effects and post-processing of colors and chiaroscuro make the image even more high-quality, and optimization of the engine allows you to run the game on less powerful computers.

Key activation:
1. Download and install Steam - http://store.steampowered.com/
2. Register a new Steam account or log in to an existing one.
3. Go to the "Library" section and select "Add game" in the lower-left corner, then "Activate on Steam".
4. Enter the key.
5. after activation, the game will appear in the list of games, and you can download it from Steam.

If you have any problems, do not rush to put a negative review, be sure to contact us and we will try to help you.