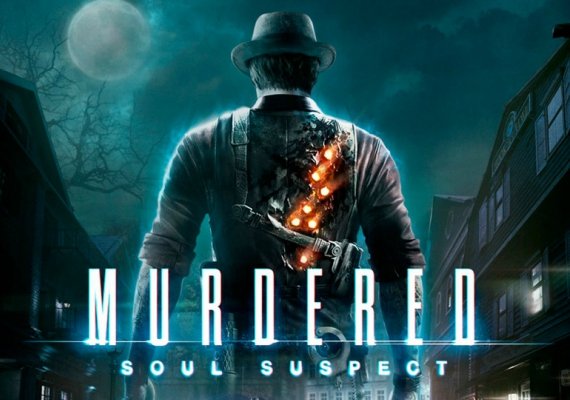 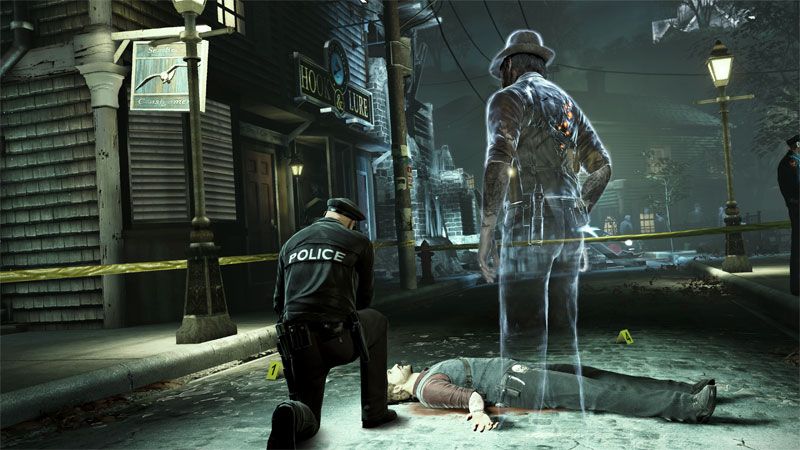 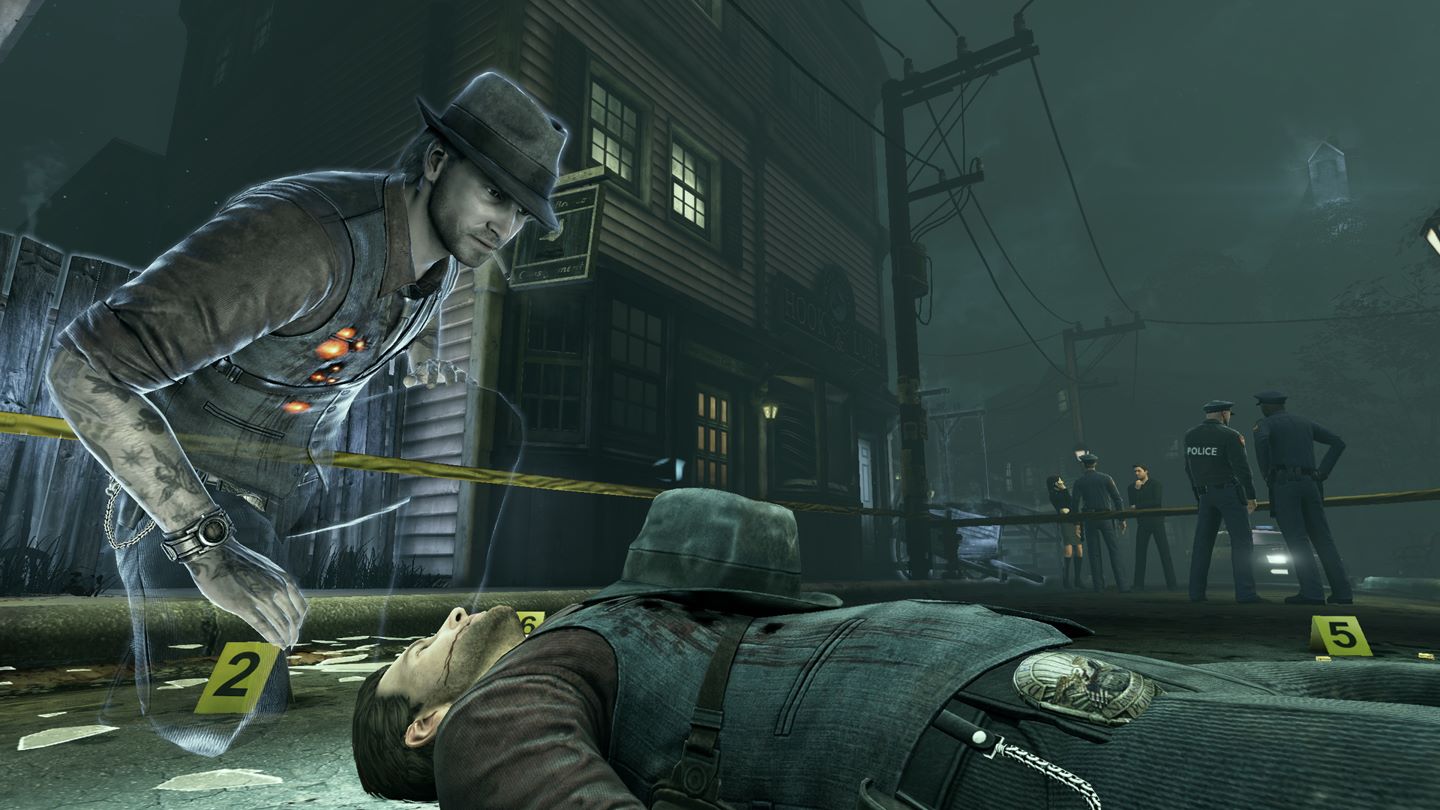 Sold: 0
Uploaded: 05.02.2021
Content: text 33 symbols
Loyalty discount! If the total amount of your purchases from the seller vendomenxxx more than:
If you want to know your discount rate, please provide your email:

HARDEST TO INVESTIGATE YOUR OWN MURDER!

A dark mystical detective thriller with a unique twist: you have to investigate your own murder after death.

Ronan O´Connor, a Salem police detective, was killed by a masked assassin.

Once in the afterlife, using the skills of a detective and supernatural abilities, he tries to establish a connection between his own death and the series of murders that shook Salem.

How to activate the key and start playing Murdered: Soul Suspect (PC):

If you don´t have the Steam client installed, download and install it.
Log into your Steam account or register a new one if you don´t already have one.
To activate the key, select "Activate via Steam ..." in the "Games" section or "Add a game" in the lower left corner of the application and select "Activate via Steam ..." there.
Enter the activation key (to get it, you need to buy Murdered: Soul Suspect (PC)).
After that, the game will be displayed in the "Library" section, and you can download Murdered: Soul Suspect (PC)