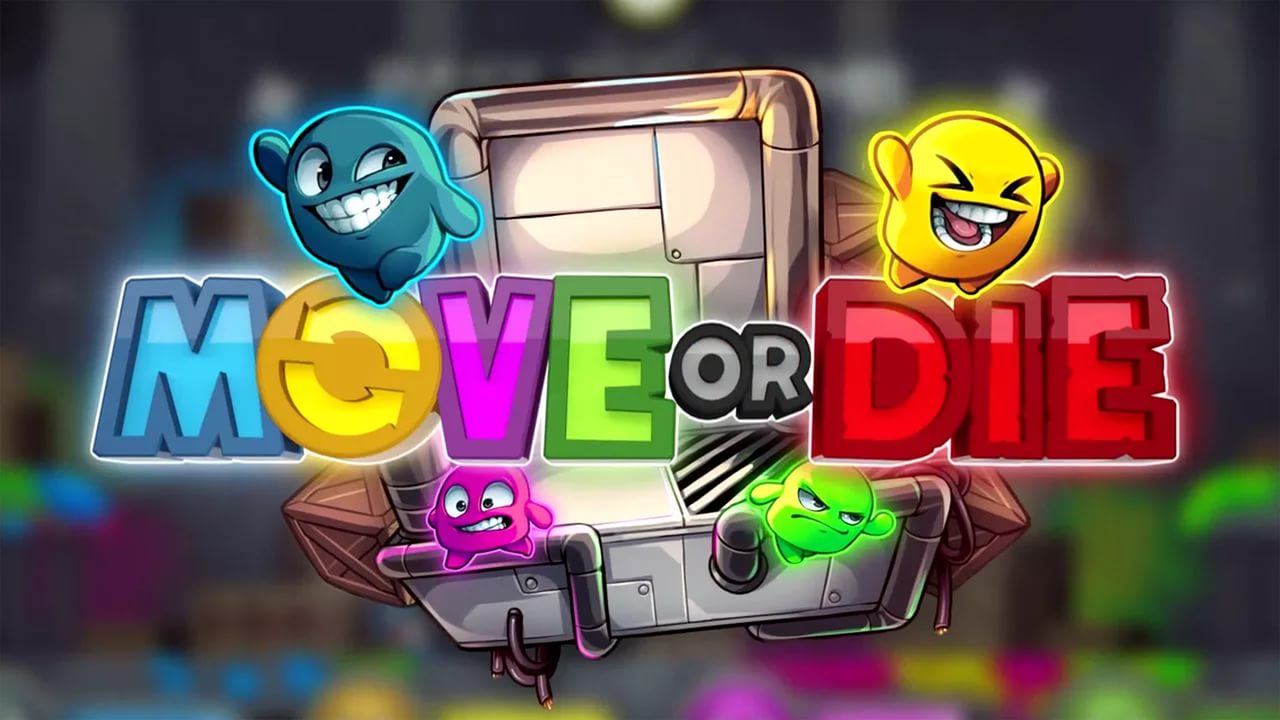 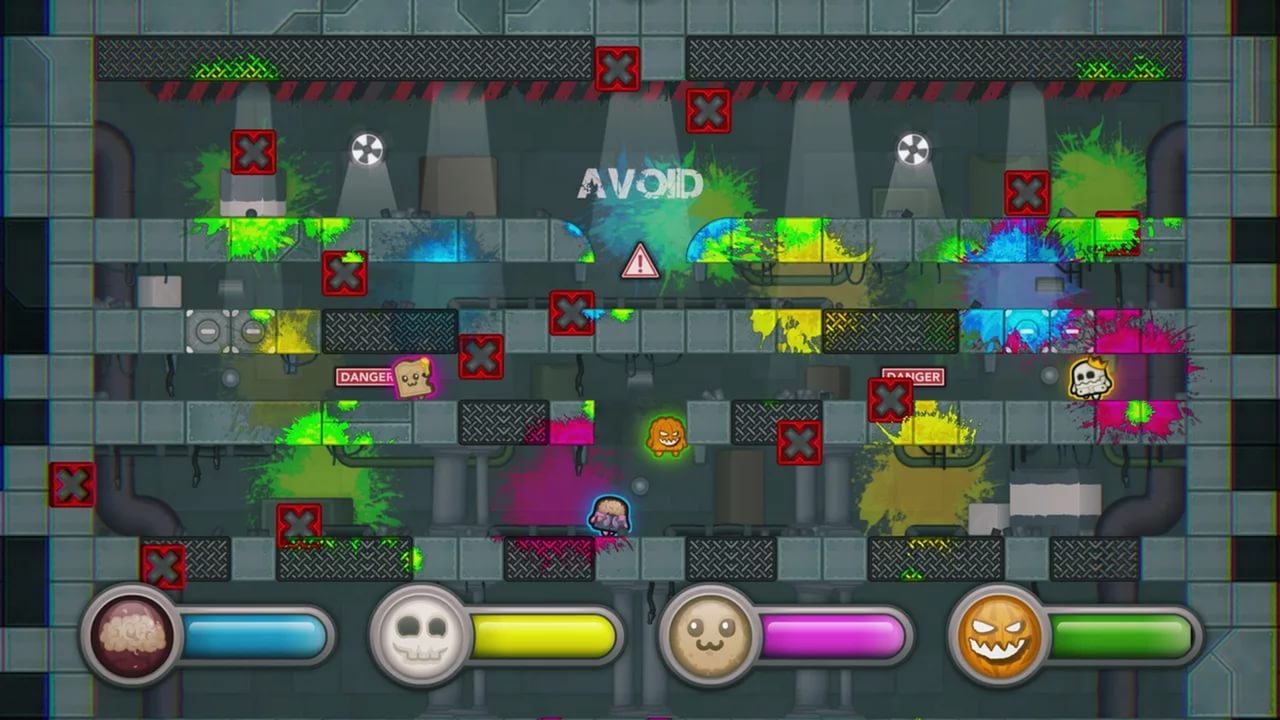 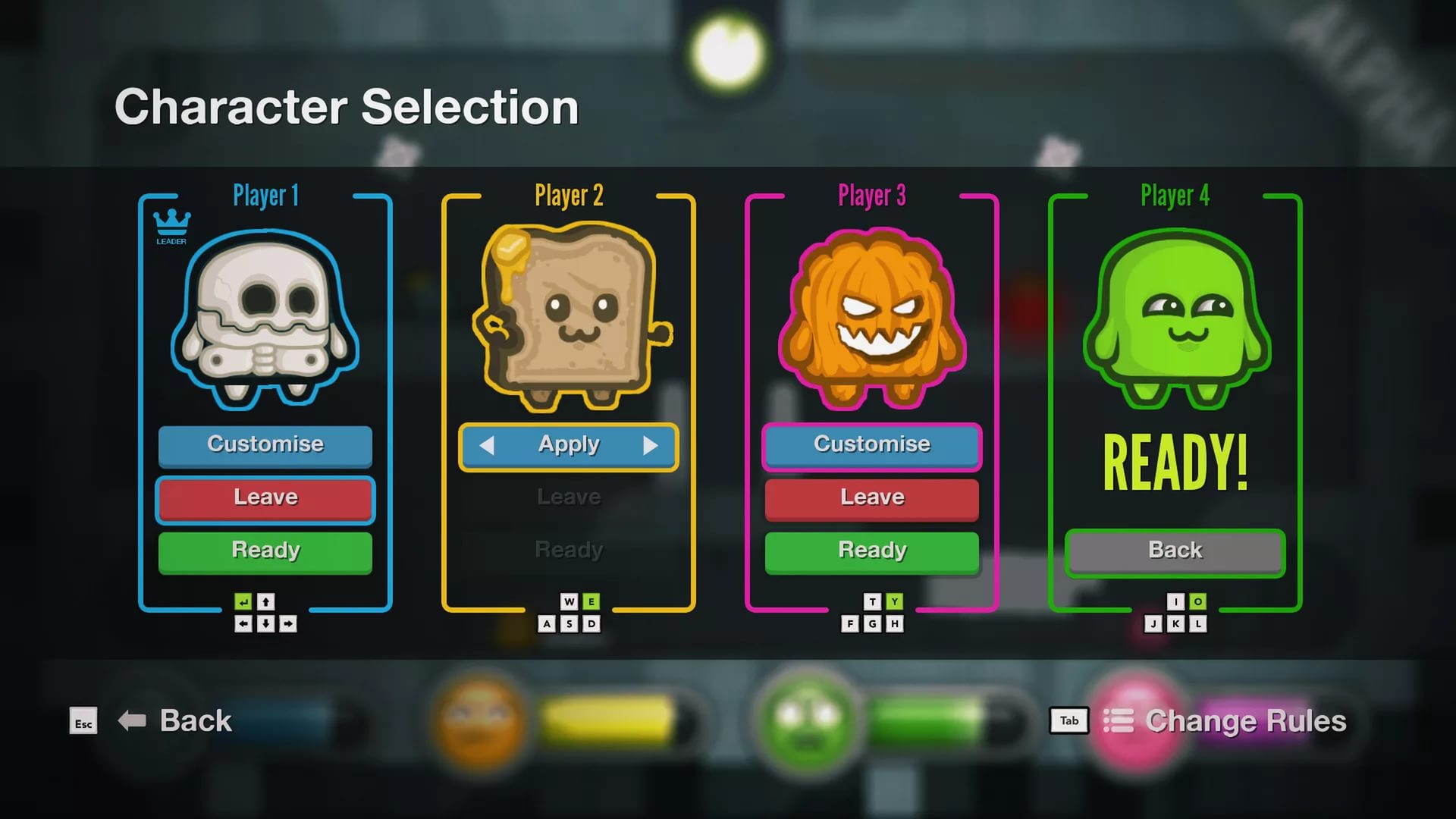 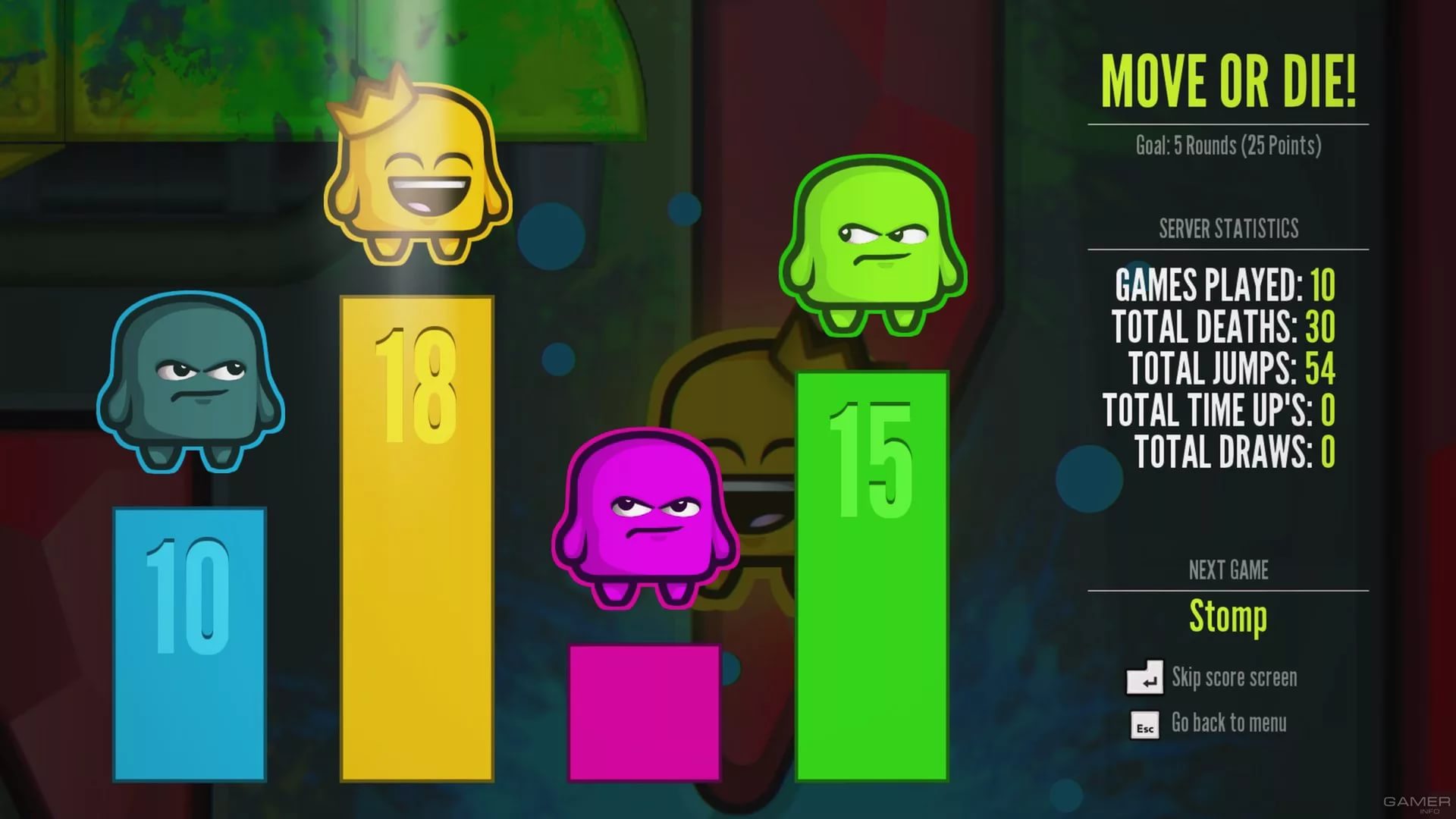 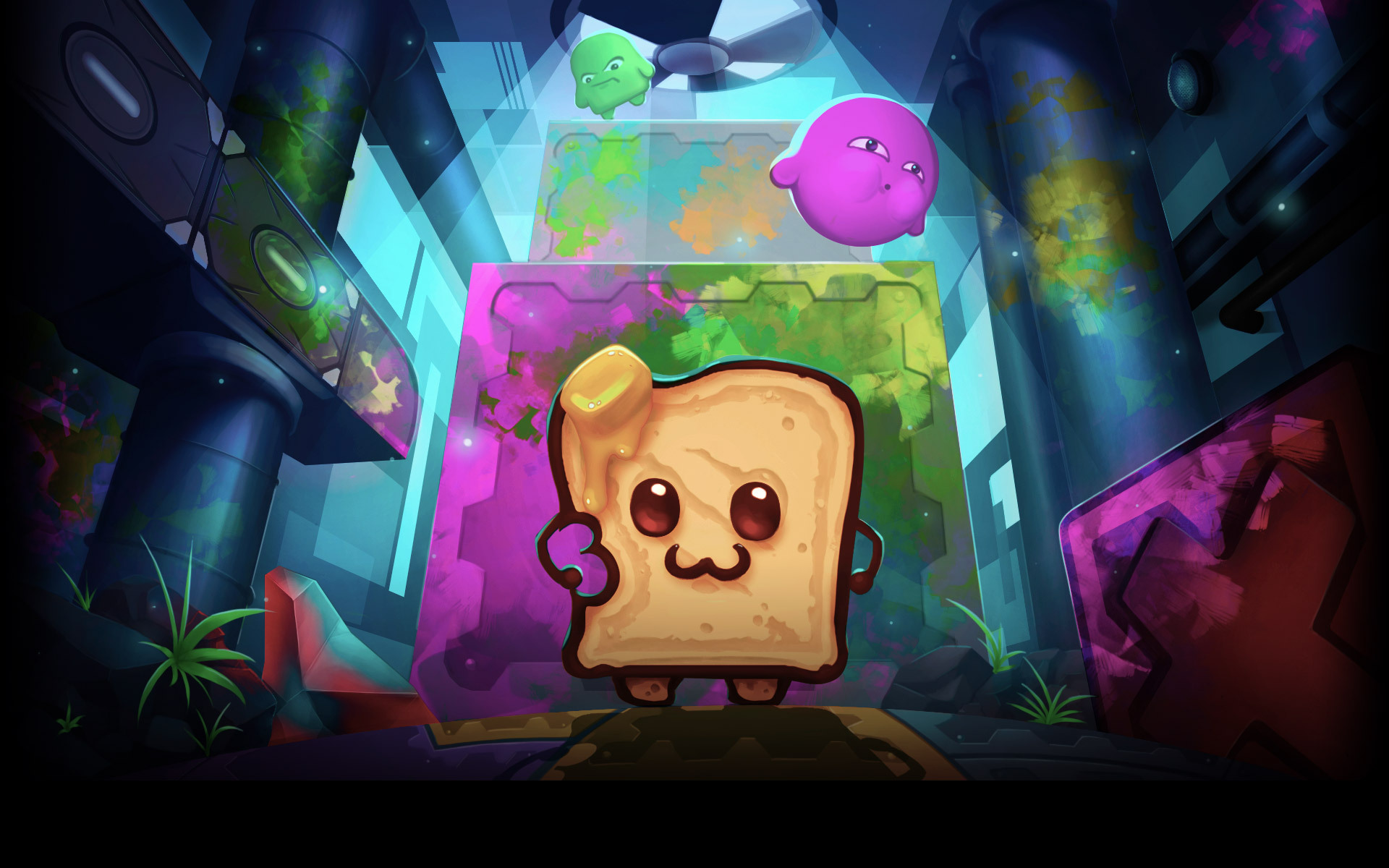 About the game:
20 seconds, constantly changing mechanics and a lot of yelling. These are the key words that perfectly describe the round to move or die, in the 4-player party game is ruining the friendship, where the rules change every round. Slap your friends controllers from their hands during the game on the same couch, fight against other players from around the world, or to pretend that the practice offline with AI bots. Choose which game mode you want to play from the ever-growing list of developers and community-generated modes, each with their outrageous mechanics and level design created for the promotion of hours of good old friendship-ruining fun.

Play online to get XP and level up, revealing stunning characters and game modes in the process of, or trying to work your way up the leaderboard daily challenge, where players go against AI bots in the survival-like matches. As the name implies, move or die forcing the players to take action. In fact, not moving literally causes you to explode. And with just 20 seconds on the round, move or die, it is a fast game to pick up but hard to put down.