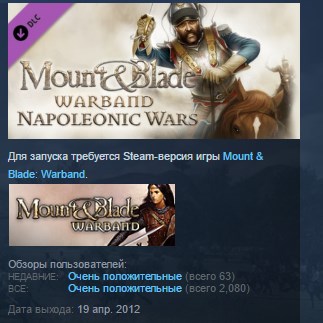 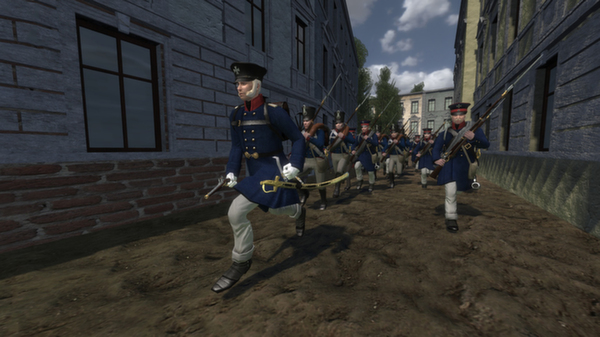 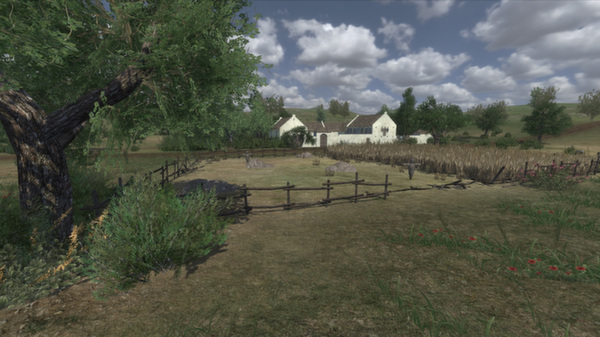 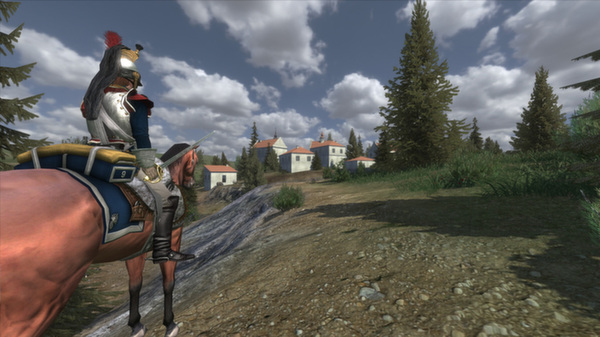 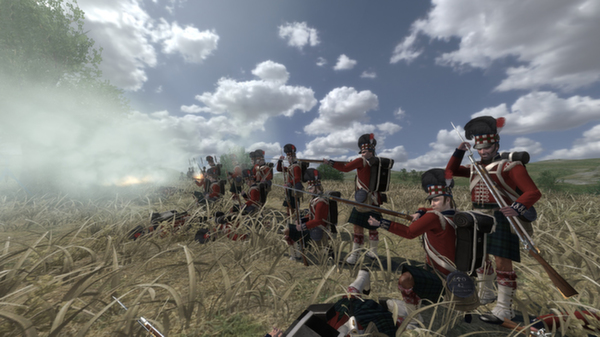 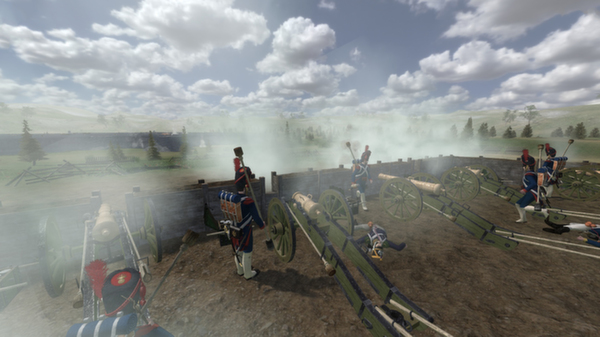 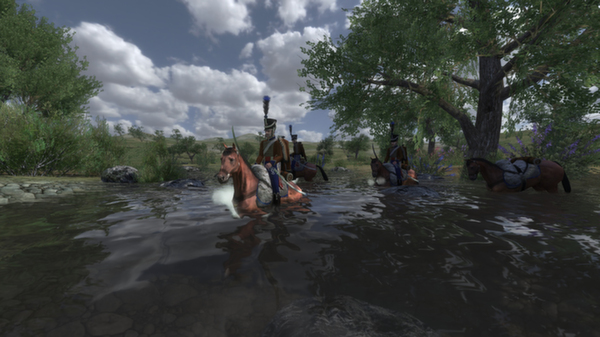 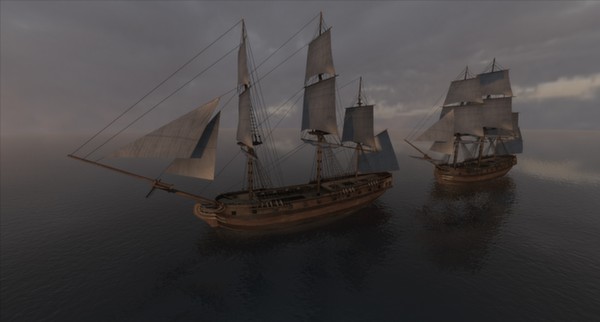 Kalradskih from wars to invade Russia. This year, thanks to the game announced by Paradox Interactive and Taleworlds Entertainment, Warband fans will be able to look at the battle from a completely different side.

New DLC Napoleonic Wars - is a network addition to allowing us to plunge in the last years of the Napoleonic expedition to Europe. Developed by Flying Squirrel Entertainment in conjunction with "fathers» Mount & Blade - Taleworlds Entertainment, the game will present us Napoleonic Wars network battles with up to 250 soldiers on the map where each player can create a character from 220 different variations available 5 European nations.

Take the battle his trusty sword or take advantage of artillery reliably reproduces the XIX century the bloody game.