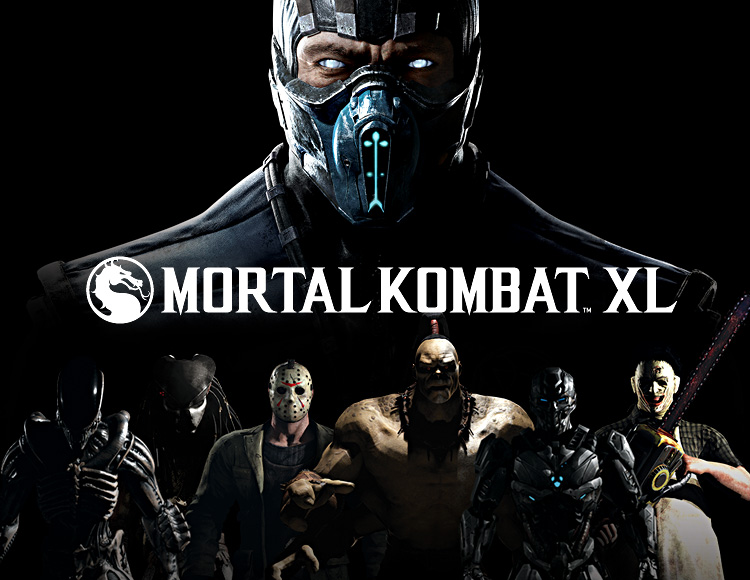 Uploaded: 28.11.2020
Content: text 36 symbols
Loyalty discount! If the total amount of your purchases from the seller ONE_GAME more than:
If you want to know your discount rate, please provide your email:

ONE_GAME information about the seller and his items
offlineAsk a question

After payment you will receive a link where you can get a license key for the game Mortal Kombat XL from the official supplier - the Buka company, for activation in the STEAM system.

Mortal Kombat X is a new generation fighting game and the next chapter of the legendary series from the famous NetherRealm Studios.
The developers managed to create the most spectacular and deepest fighting game in the history of Mortal Kombat, in which fierce fights of cinematic quality combined with new gameplay elements.
A distinctive feature of Mortal Kombat X is its constant connection to a single network resource, where every victory or defeat will be taken into account in global statistics.
For the first time, Mortal Kombat X will allow players to choose one of the forms of battle that their favorite character will follow, which guarantees a great variety in the choice of strategy and style of each match.
An exciting story campaign will introduce the complicated story of many characters, including legendary fighters known to every fan of fighting games, as well as newcomers who are entering a mortal battle for the first time.

- Each hero of Mortal Kombat X fights in one of three combat forms that determine the strategy of the fight, his set of special moves and abilities.

- The events of an exciting story campaign take place within 25 years after the end of the previous game in the series.
In the new dark story, new characters such as Cassie Cage, daughter of Johnny Cage and Sonya Blade, play a prominent role.

- In Mortal Kombat X, there was a place for both the famous X-ray tricks and the legendary Fatality finishes.
With improved animation and graphics of the new generation, exciting fights look especially impressive.


Game activation:
1) Download and install Steam - http://steampowered.com/download/SteamInstall.msi (if not already installed).
2) Register a new account on Steam or go to an existing one.
3) Go to the "My Games" section, select "Activate via Steam" and enter the key.
4) After activation, the game will appear in the list of games, and you can download it from steam.

Rust (Steam Gift only for RU)