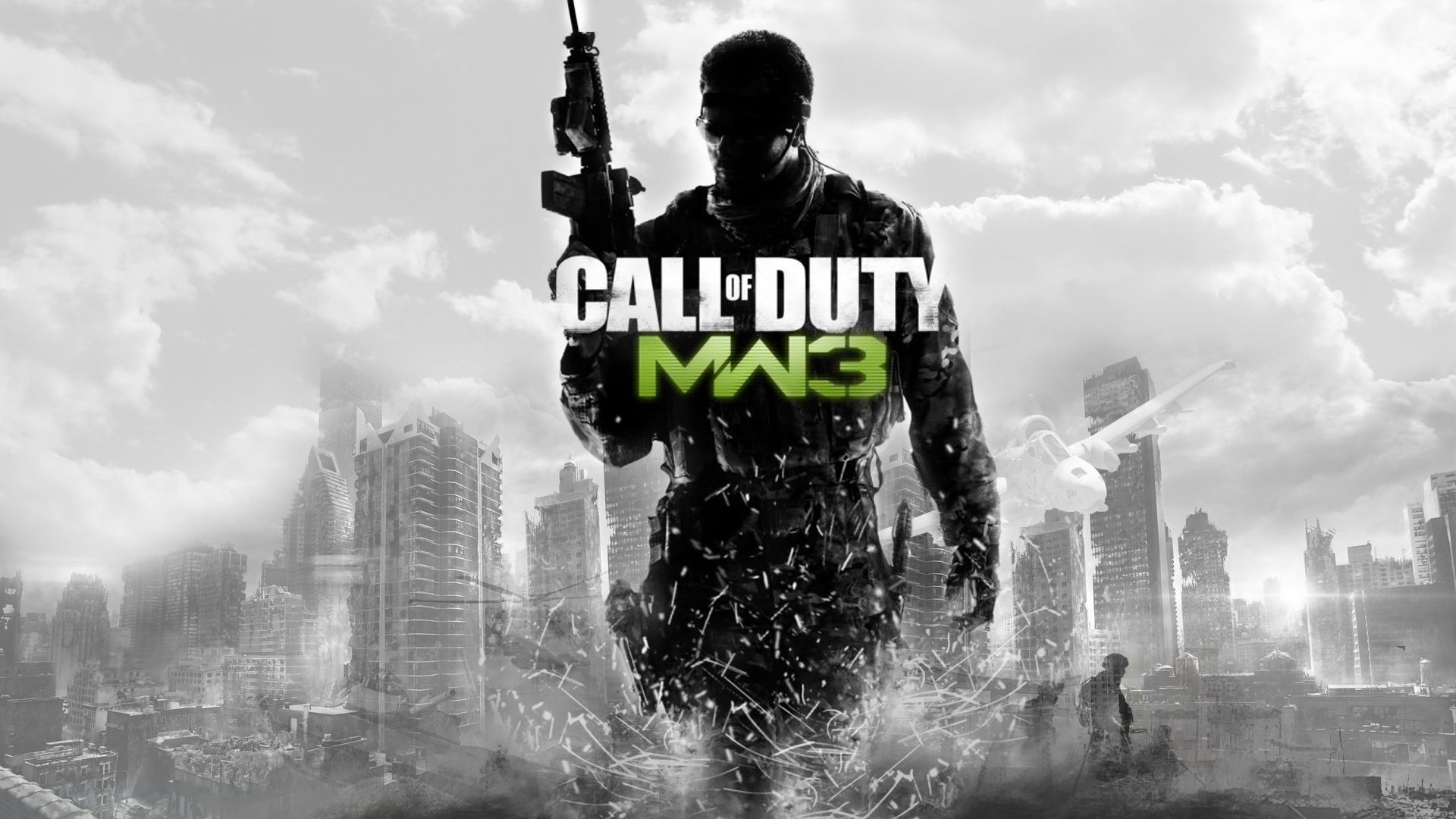 You buy a license activation key game Modern Warfare 3 for Steam and guaranteed to get the key immediately after the payment. The system will switch itself!

Please note that product specifications are subject to change without notice.

The game will be available to single missions, multiplayer game editor and different scenarios.
Just Bohemia Interactive plans to launch a campaign three free episodes after starting the game. The first episode, entitled "Survival" (Survive) will be released as a free downloadable add-on for a month, and the output of the remaining episodes - "adapt" (Adapt) and "Win" (Win) - is planned for the coming months.

Modern Warfare is back! You are waiting for new command mission, new weapons, and unique gameplay team, which became the business card of all the games in the series Call of Duty.
Look forward to a new encounter with the nightmarish terrorist Makarov and his sinister organization that is ready to sow death and destruction around the world. In the fight against villains like all good, especially if your hands - the most modern weapons and equipment available only to the elite fighters of special forces unit.
Unique techniques used by developers from the studio Infinity Ward and Sledgehammer Games, as well as the creative approach have created a true masterpiece, ready to eclipse all previous achievements of the franchise. And if you are more to the liking of network battles, the innovative online service Call of Duty Elite will give new boundless opportunities. Detailed statistics, a lot of clans and interest groups, the ability to easily select the appropriate competitors, participate in competitions and chat with like-minded people will be more than worthy addition to exciting single player campaign!

1. Download, install and run Steam: http://steampowered.com/download/SteamInstall.msi
2. Register an account Steam.
3. Open the tab "My Games" from the top menu, at the bottom click "Activate via Steam ..."
4. You will be asked to enter the product code, enter the key purchased from us.
4. Prepare the installation process (injection)
5. Game.