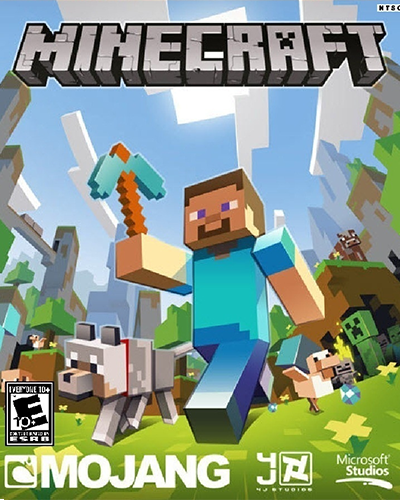 Uploaded: 29.03.2021
Content: text 29 symbols
Loyalty discount! If the total amount of your purchases from the seller BEST-PRICE more than:
If you want to know your discount rate, please provide your email:

After paying for the order, the system will automatically (without our participation) instantly send you a link by mail to access the official game activation key: MINECRAFT - WINDOWS 10 EDITION (ARGENTINA)

Minecraft: Windows 10 Edition is an adapted version of Minecraft: Pocket Edition for the universal Windows 10 platform.
The edition contains features similar to the Pocket Edition with a few differences and is also available to run on devices such as the HoloLens.

In addition to the features present in the Pocket Edition, Windows 10 Edition supports the ability to play with 7 players simultaneously using Xbox Live, as well as other Pocket Edition players via Pocket Realms, or local multiplayer starting with an update released shortly after the main Beta release.

Redeem code here:
https://account.microsoft.com/billing/redeem
If you have any problems with Windows, you need to update it here:
http://www.windows.com/windows10upgrade