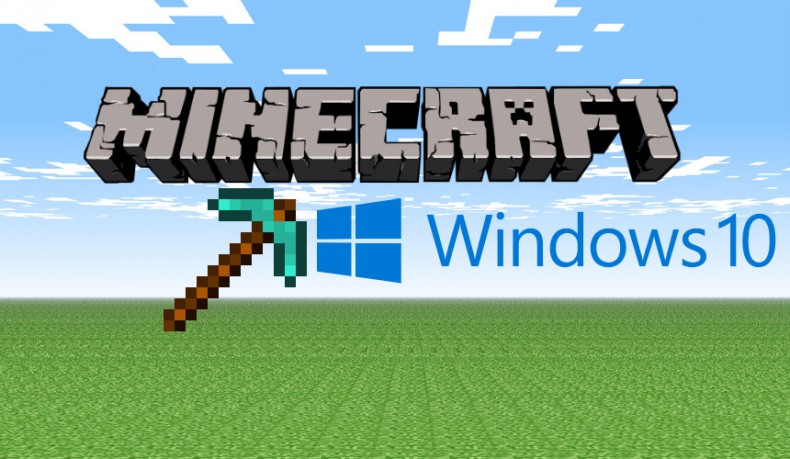 Uploaded: 12.05.2018
Content: text 29 symbols
Loyalty discount! If the total amount of your purchases from the seller PC_GAMES more than:
If you want to know your discount rate, please provide your email:

PC_GAMES information about the seller and his items
offlineAsk a question

Buying this product, you instantly receive a 100% LICENSE activation key for Minecraft Windows 10 Edition for the Microsoft Store.
The key is issued automatically, immediately after payment, through which it can be activated on your account.

1. On each key is valid lifetime warranty.
2. The key is you get immediately after the payment!
3. All operations on the activation does buyer.
4. After buying the key, his fate is entirely on your shoulders. We can not control your actions. Can you resell the / give to a friend / on computer viruses / etc
5. If the key you bought is not working, then immediately (within 15 minutes) write a message through the "Correspondence with the seller" (available after payment of the goods). Not to be confused with the shape of a review!
6. Refund money or replacement key is only possible in the case of video evidence that can be recorded (video has to contain record from the moment of payment of goods and until introduction of a key), for example using the program: http://www.bandicam.com/ru/
7. If you are after purchase immediately leave negative feedback without first communication with the seller, then the seller will be taken measures.

If you do not agree with at least one of the items, please refrain from purchasing. Thank you!

Raising a child without punishment: training for parent