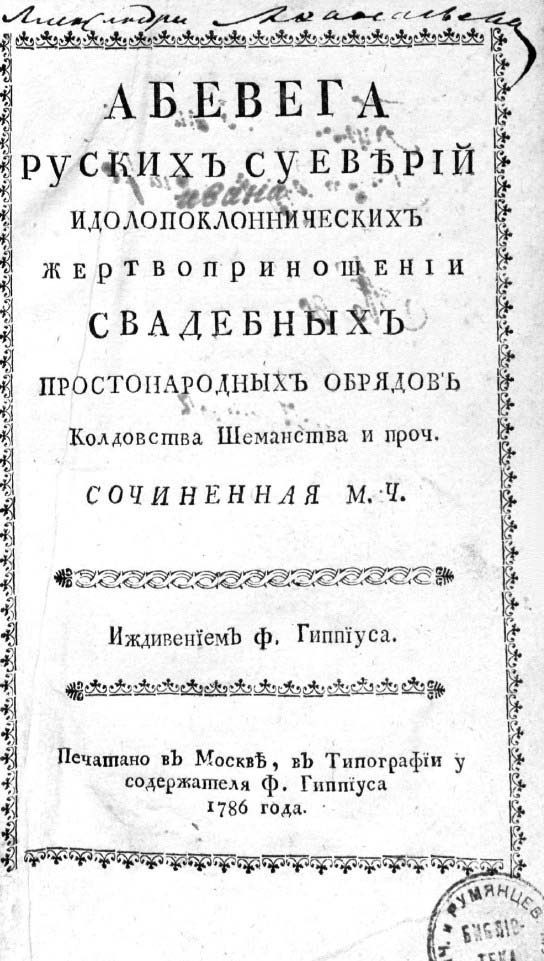 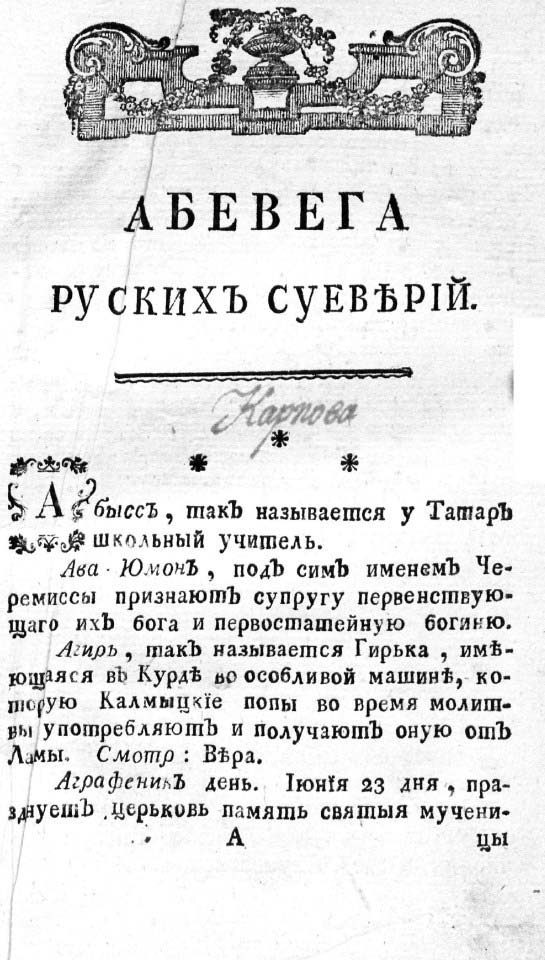 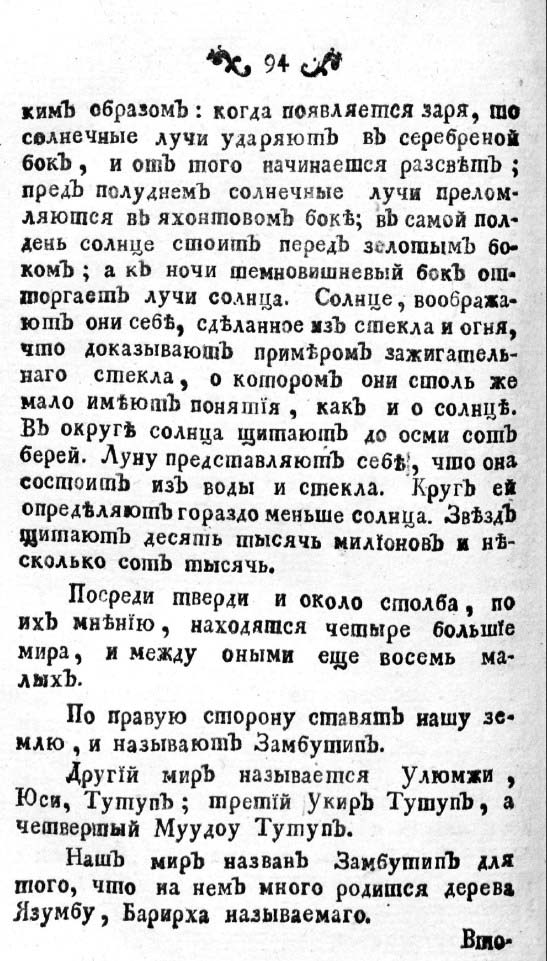 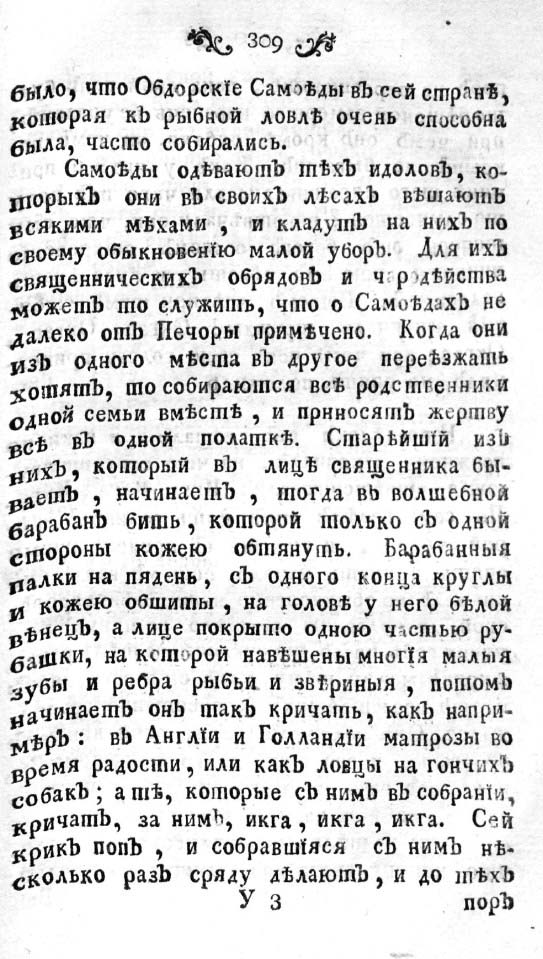 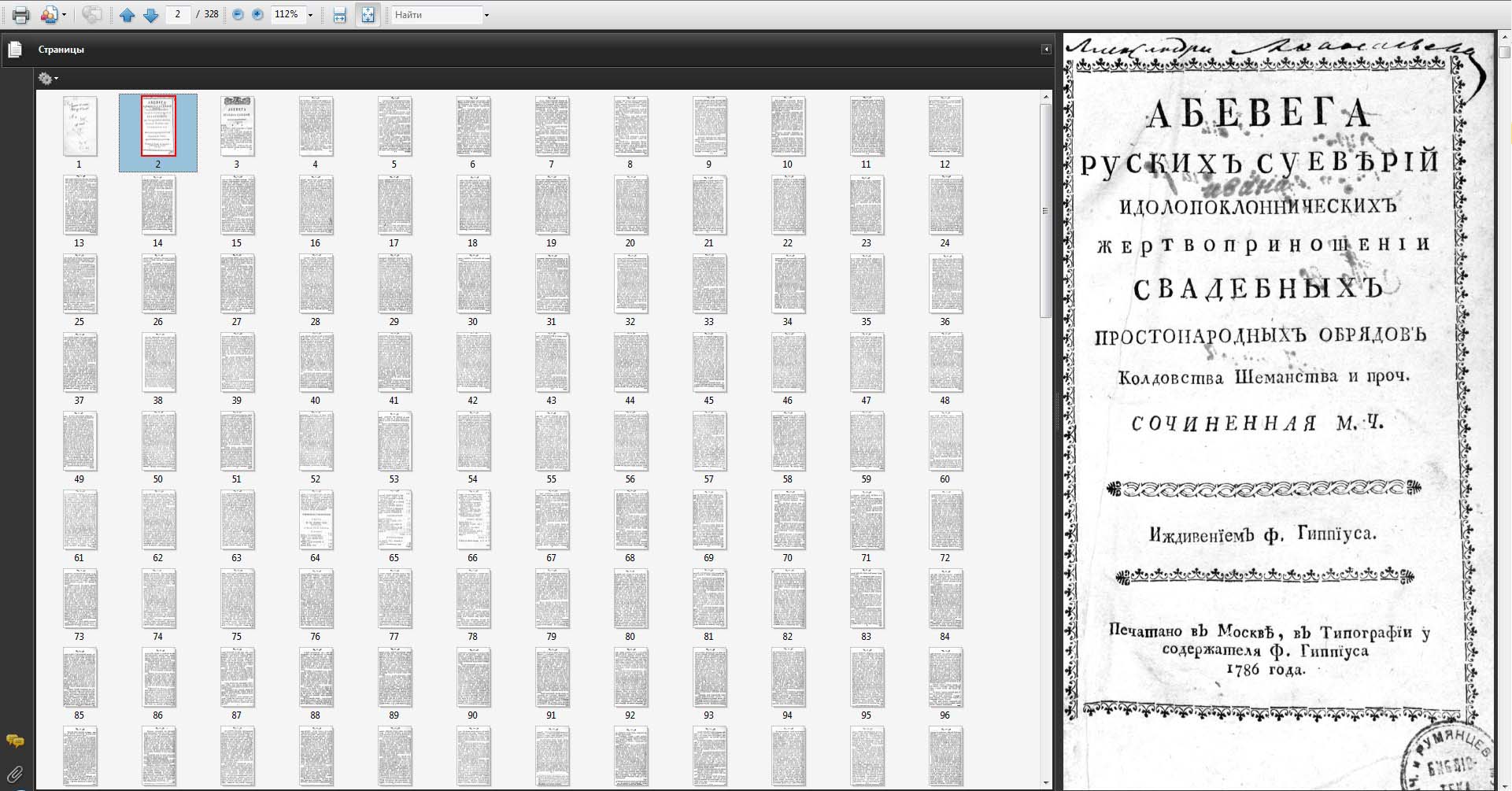 Uploaded: 18.11.2018
Content: text 75 symbols
Loyalty discount! If the total amount of your purchases from the seller Protohistory more than:
If you want to know your discount rate, please provide your email:

Protohistory information about the seller and his items
onlineAsk a question

Mikhail Dmitrievich Chulkov (1743-1793) - famous Russian publisher, writer, historian, ethnographer, economist. Situation of life md Chulkova contributed to the occurrence in it of the inclination to study songs, tales, rituals and folk superstitions. In his journals, attention and style deserve attention, with an abundance of proverbs and sayings approaching the folk, and frequent ethnographic notes and folk songs. After the publication of magazines MD. Chulkov refers to the large consolidated works of an ethnographic character. The book, presented in the handout, is a dictionary and collection of articles on rituals, superstitions, witchcraft actions of the peoples of the Russian Empire. In 1990, the USSR published a shortened reprint of this work.