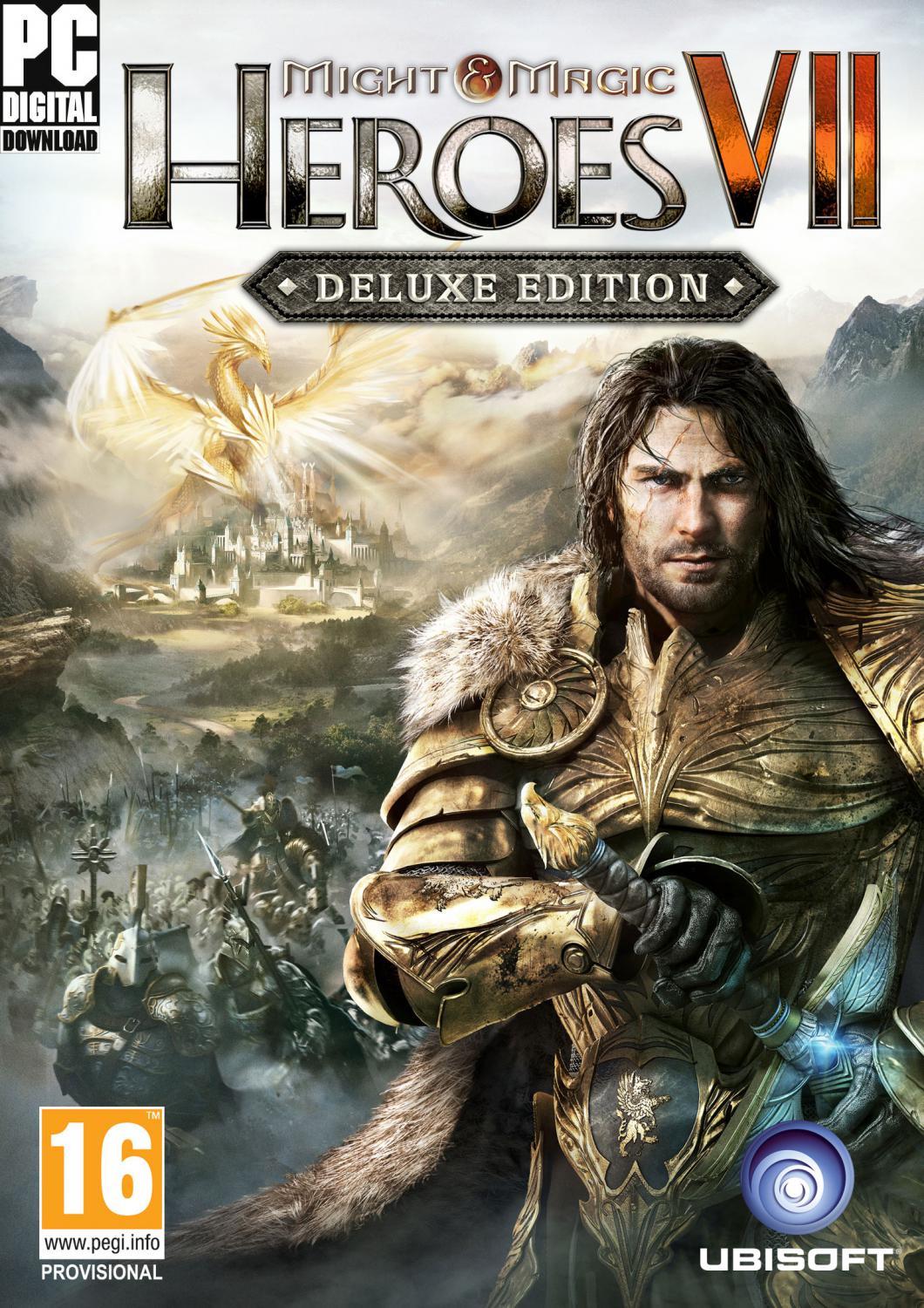 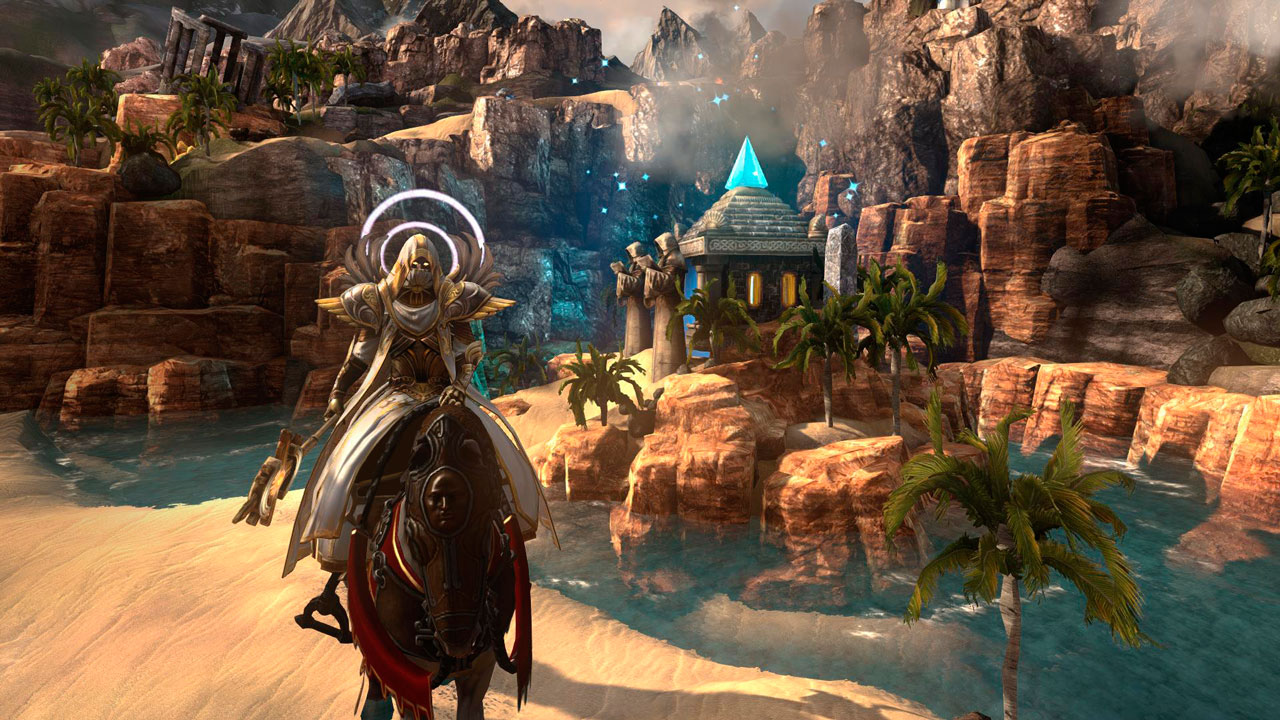 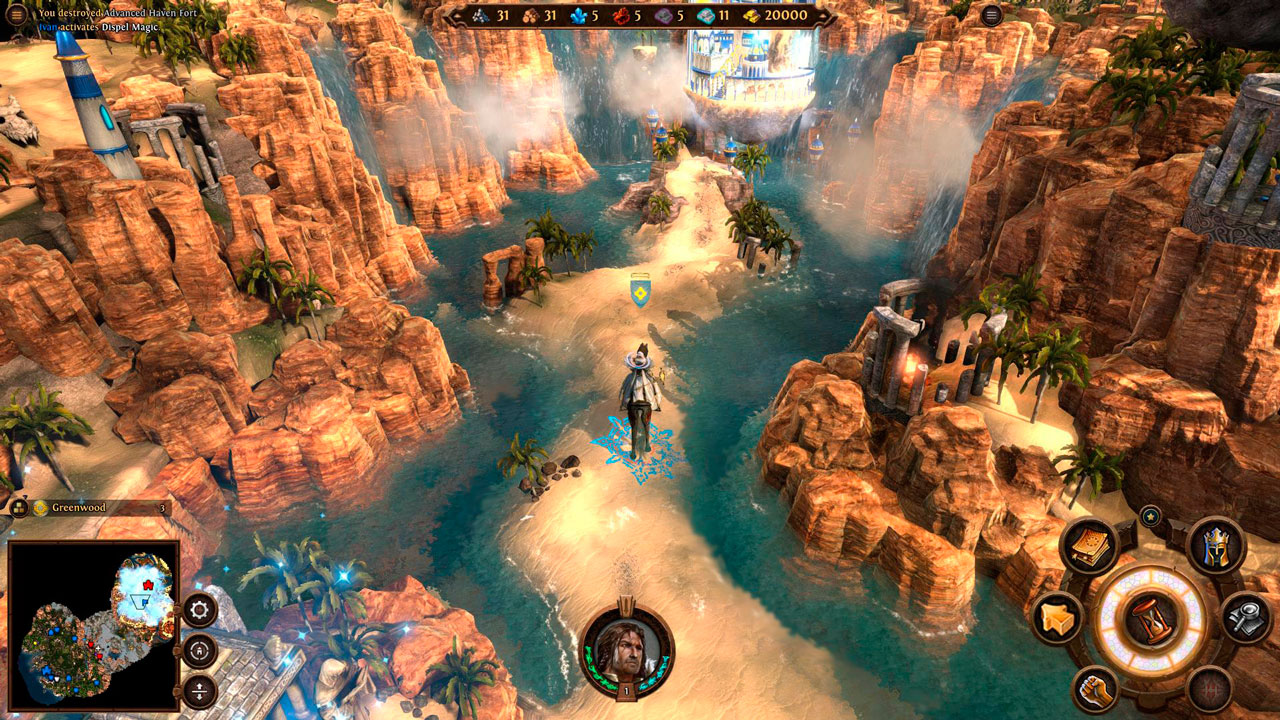 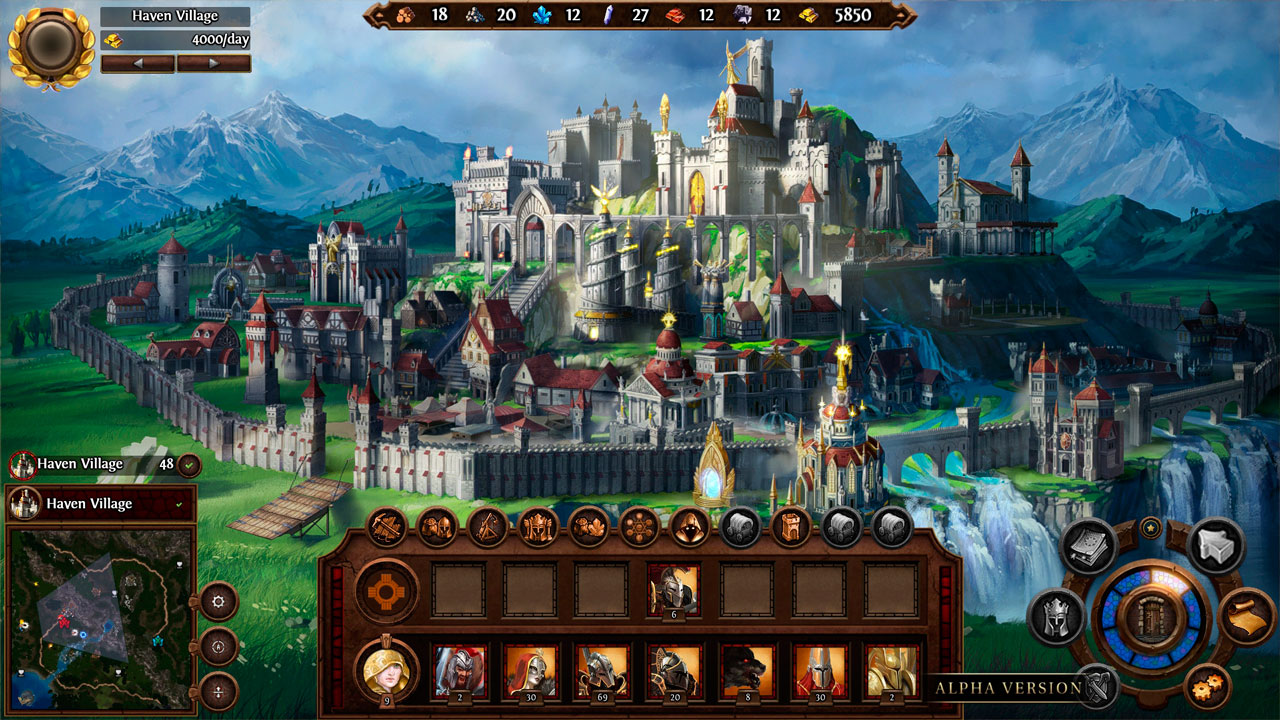 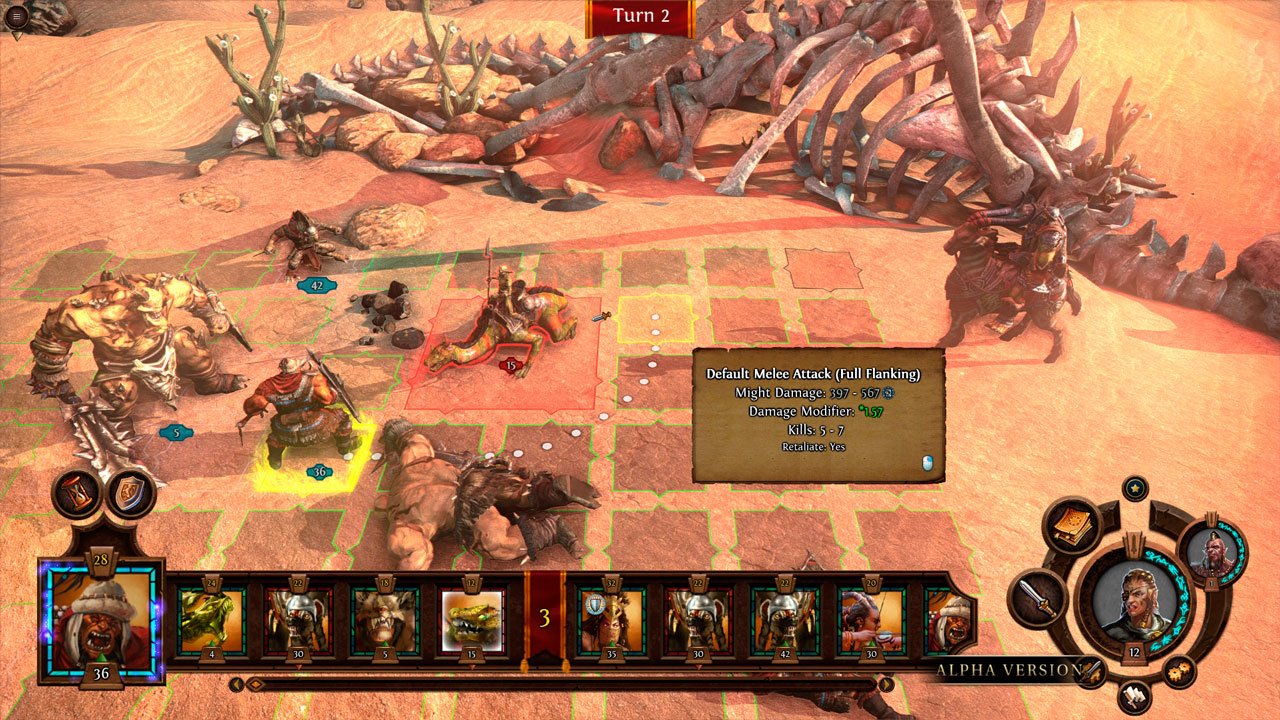 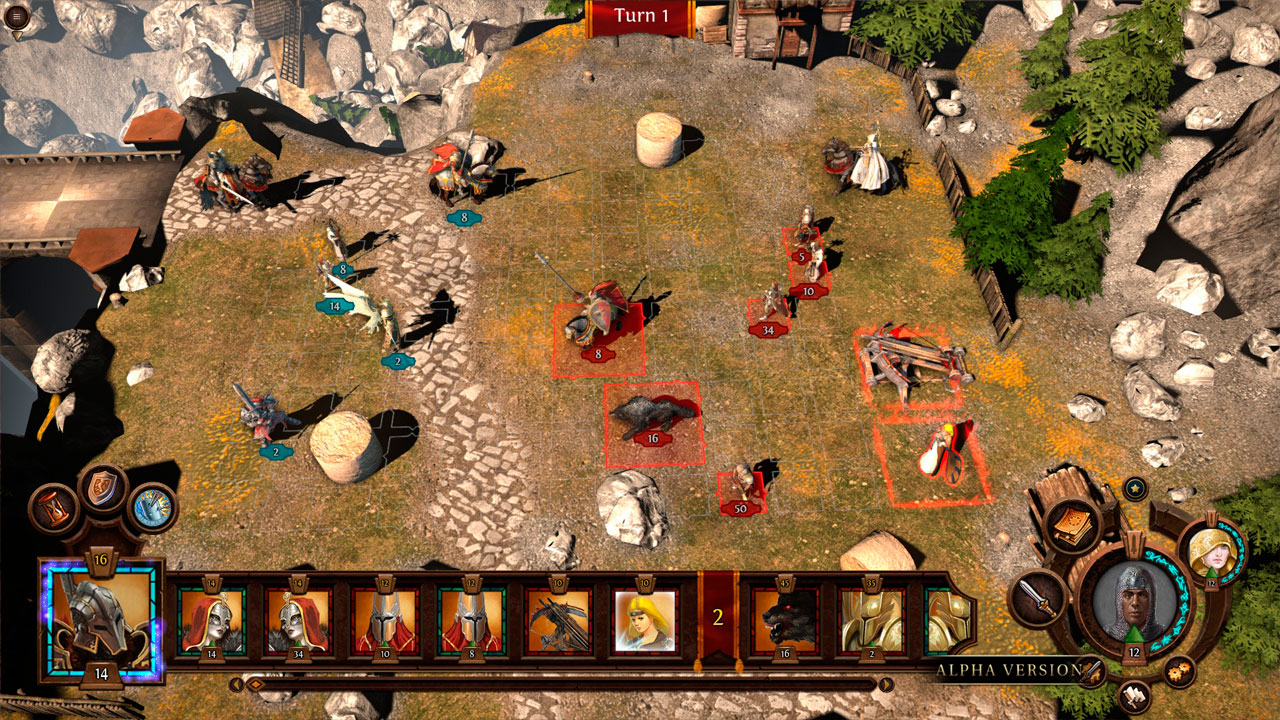 By pre-order Might & Magic Heroes VII-the Deluxe Edition you get a license activation key on the day of the official release of the game in your account on http://www.oplata.info

Activation: Uplay
Region: Russia and the CIS (Russia, Armenia, Azerbaijan, Belarus, Georgia, Kazakhstan, Moldova, Tajikistan, Uzbekistan and Ukraine. You will not be able to activate this product outside of these countries.)
Localization: Russian subtitles
Release date: September 30, 2015 (release date is tentative and may be changed by publisher)
Developer: Limbic Entertainment
Publisher: Ubisoft Entertainment

►Attention:◄
The activation method, the conditions of pre-order, release date and package contents are provisional and may be changed by the time the official release date of the game.

►Game description:◄
Game might & Magic® Heroes® VII is the triumphant return of the famous series of turn-based strategy. Embark on an unforgettable journey and immerse yourself in a fantasy world with a stunning plot and great role-playing system!
• Explore and conquer the enchanting world;
• Use your resources wisely;
• Go fight an army of legendary creatures;
• Grow your hero with incredible powers and give him powerful artifacts.

►Game features◄
• Best game in the series Heroes Enjoy one of the best turn-based strategies. Re-discover the uniqueness of the series might and Magic®.
• Play as each of the six factions. Try out all six unique factions with their own set of creatures, charismatic heroes, and its own graphic style.
• Explore an enchanting world. Now, with a new graphics engine, Unreal 3.0, Heroes® VII boasts amazing detail.
• We´re not done until I say! Over 60 hours of gameplay in a huge campaign for single player and almost limitless possibilities for game modes "Battle" and "Duel", as well as for online battles and the game in traditional mode for multiple people on one computer.
• Let your voice be heard! Such opportunities you have had! Log on to the website of the Council of Shadows and participate in the development of the game. Select two of the six factions that will be presented in Heroes® VII and vote for features you would like to see in the game.

►This product is intended for distribution in territory of Russia and CIS countries (Except the Baltic States). We are not responsible for the use of the goods outside the CIS.
~
This is a Russian version of the game and we are NOT responsible for regional or any other restrictions!

!!!ATTENTION!!! Every third customer (in random order) left a positive review after purchasing the game, will receive on your Email address specified when buying goods, individual activation key gift Steam games. As a gift you get one of the over 30 different games to Steam. Distribution of keys must be made within 48 hours excluding weekend days from the moment of writing the review.

ATTENTION: the Given key to activate in Uplay.

League of Legends (EU) - RP in the Nordic or West

Might and Magic: Heroes VII – Trial by Fire[STEAM GIFT]