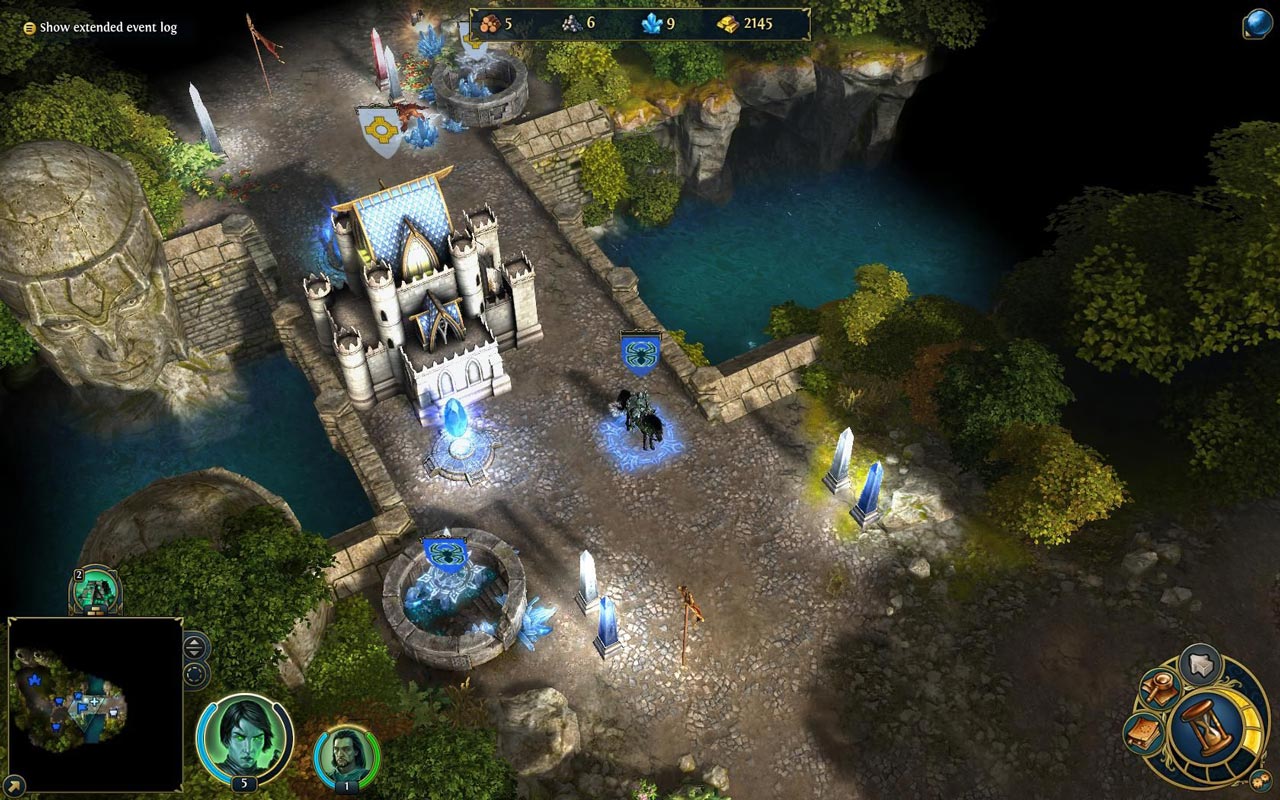 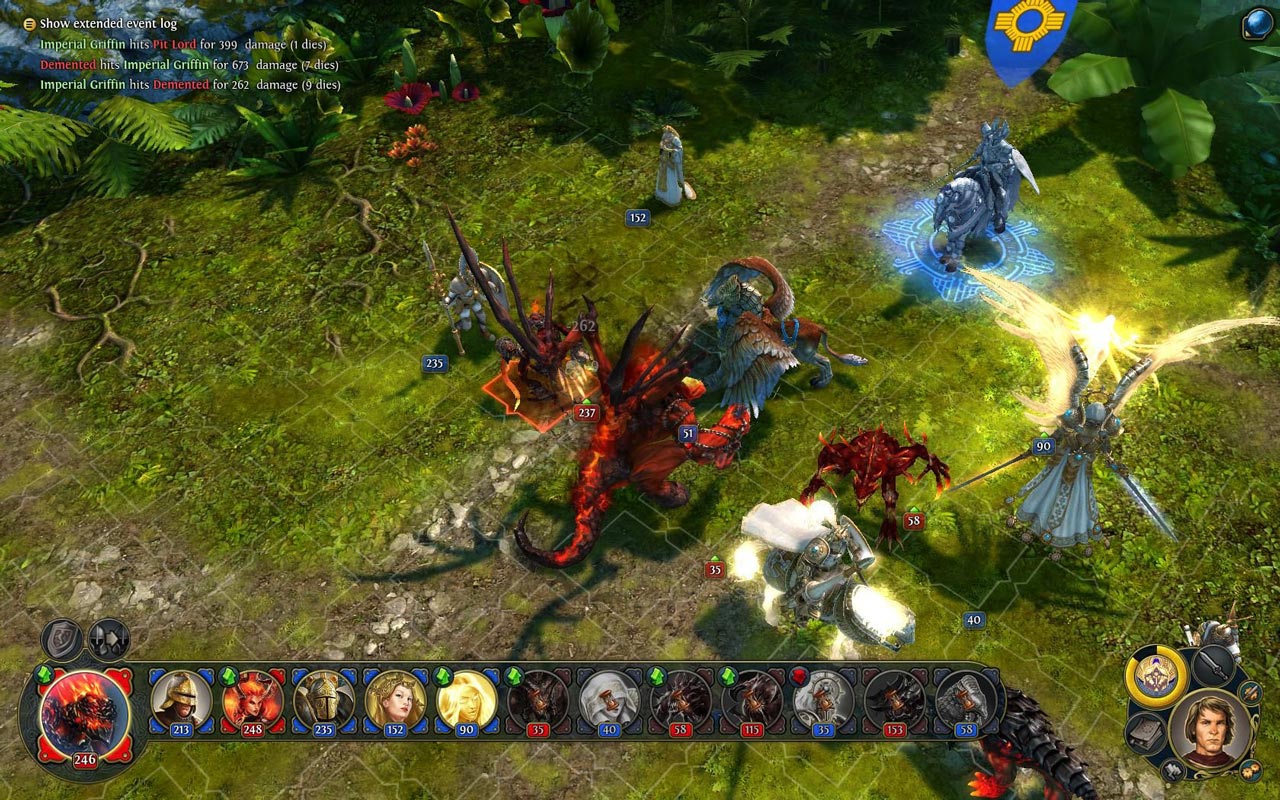 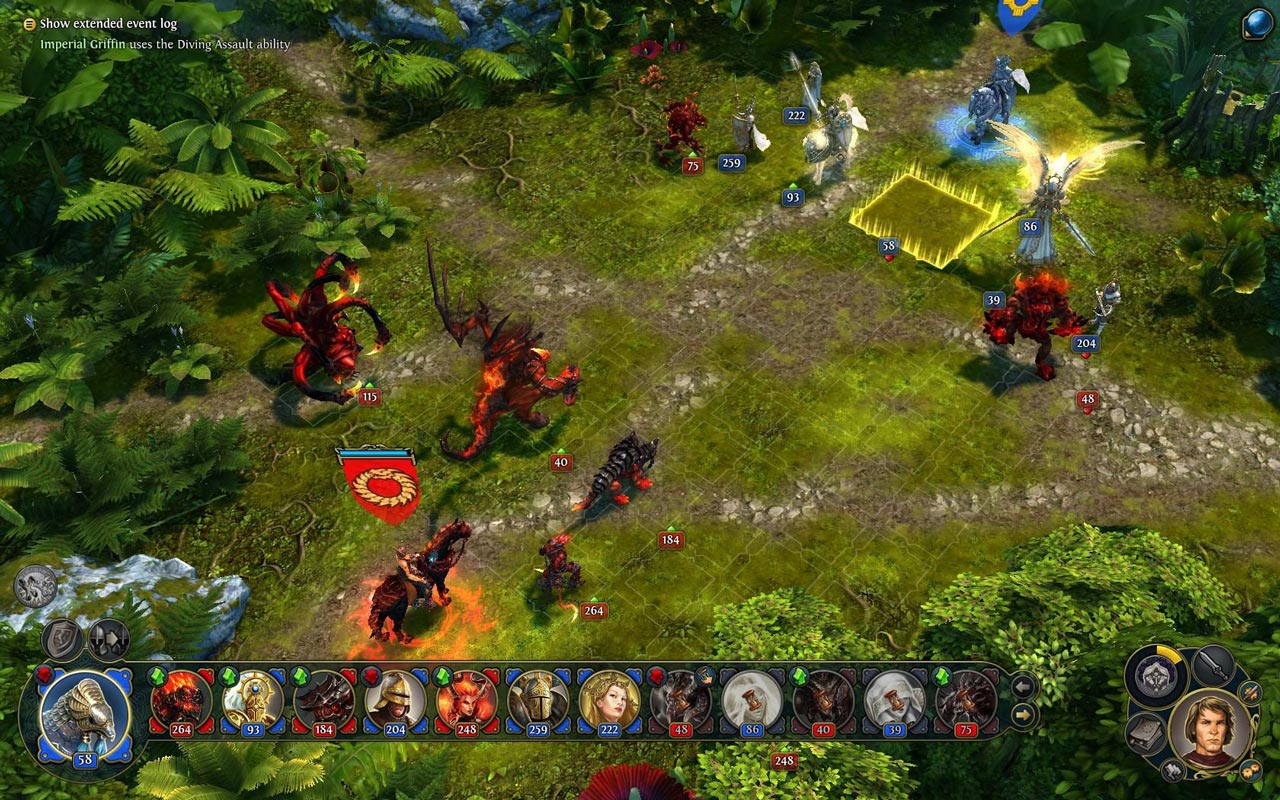 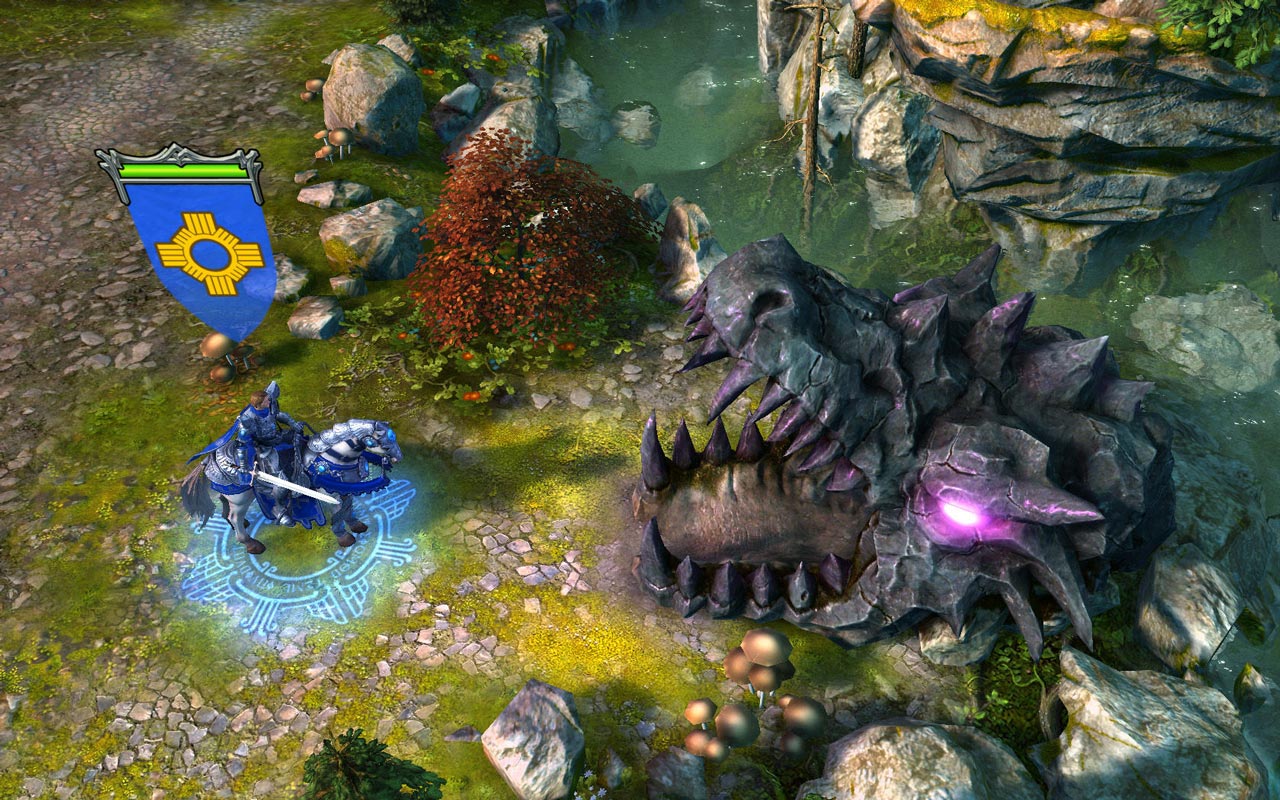 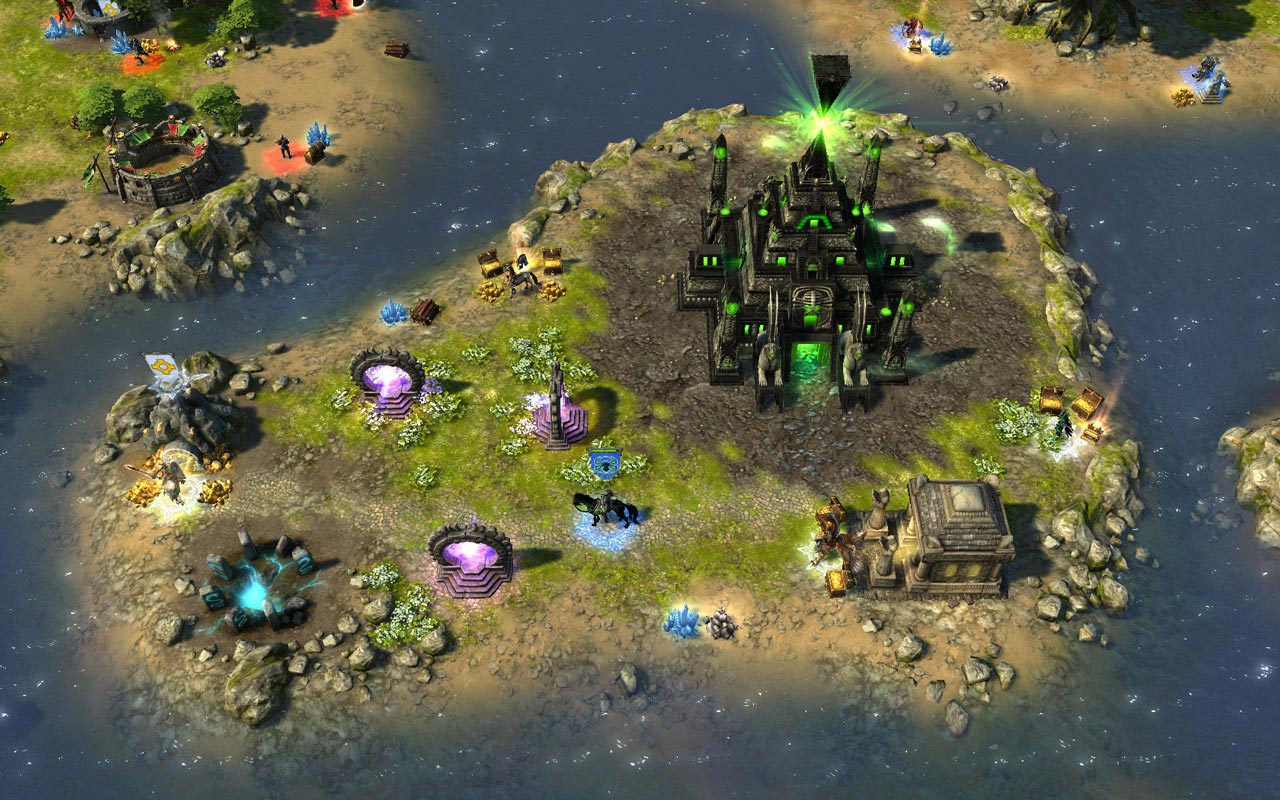 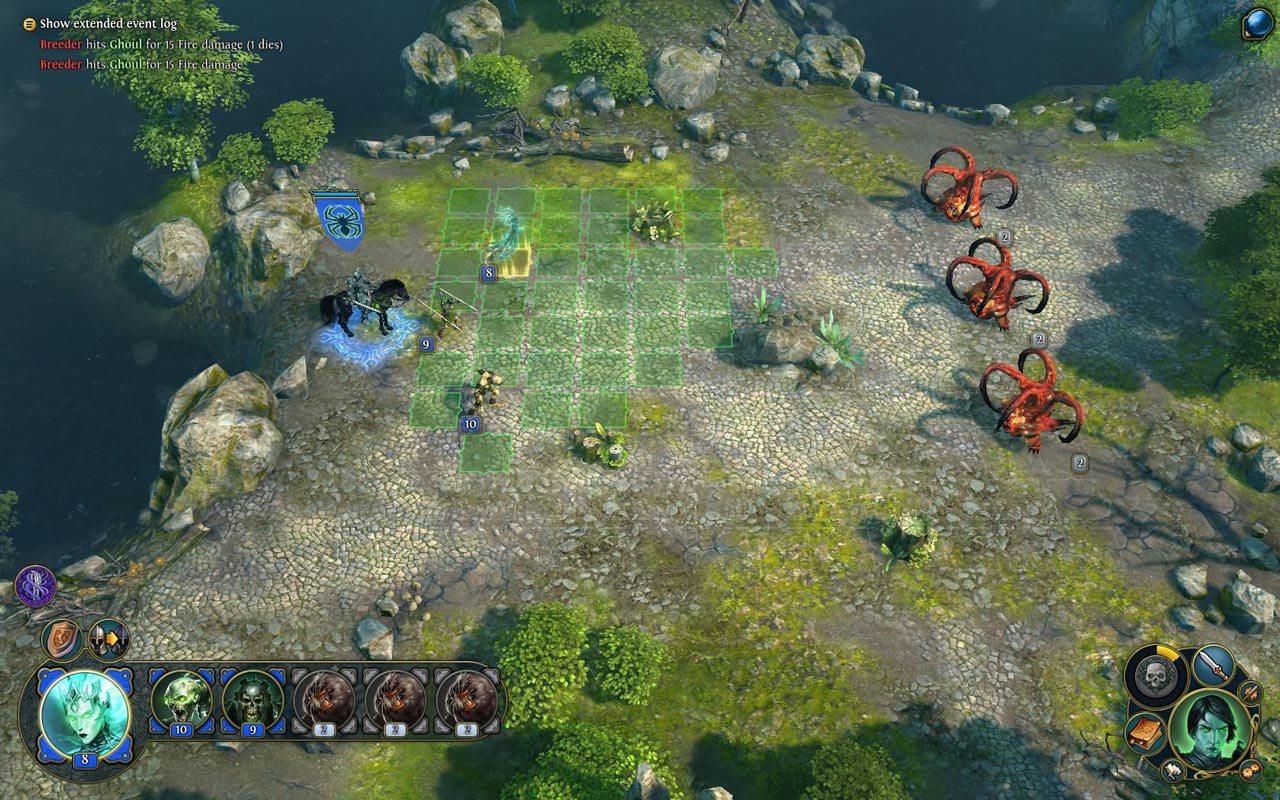 =========================================
The plot of Heroes VI, developing 400 years before the events of Heroes V, throws the family of heroes into a rapidly developing grandiose story, where the Angels are going to once and for all put an end to their ancient enemies, Faceless.
The legendary Archangel General was resurrected, but his strength is no longer the same. Shrouded in terrible memories of the wars with the Elders, he intends to regain his strength and take control of the entire world of Ashen, destroying both Faceless and Demons, by organizing a series of organized attacks and betrayals. But still, he does not forget about the power of the human Griffin dynasty.
The fate of the heroes of the Griffin family will be decided by the players.

• Taste the critically acclaimed Heroes gameplay, redesigned by renowned developers - Black Hole with many fans in the series
• A unique combination of turn-based strategy and role-playing game: explore incredibly large maps, collecting many resources and building unusual cities. Think carefully, distributing the levels of your heroes, recruiting troops and preparing them for battle on exclusive combat maps
• Only your fate: guide the heroes of the Griffin dynasty in an intriguing storyline. Choose your path with informed decisions and rise to heights with the new reputation system
• The rich universe of Might & Magic: discover new fantastic landscapes and creations from the world of Ashen. Touch the new 3D graphics and amazing game encyclopedia
• Community: Publish your content and compete with other players using the new smart community system

Attention!
If you download the English version or an error appears after installation, you can download the original distribution of the game from the Buk company using the links below:
1) From the Buki torrent tracker (fast): http://distr.buka.ru:8080/RN_MnM_Heroes_VI_SOD_CE.rar.torrent
2) From the site in one file (slowly): http://distr.buka.ru:8080/RN_MnM_Heroes_VI_SOD_CE.rar
Next, you need to install the game from the downloaded distribution, run it, and log in with the account to which you activated the purchased key.