Might and Magic: Heroes VI + DLC: Kraal + Staff of Asha 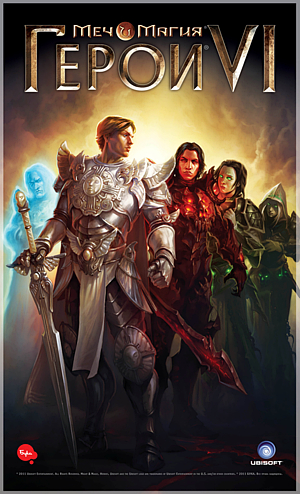 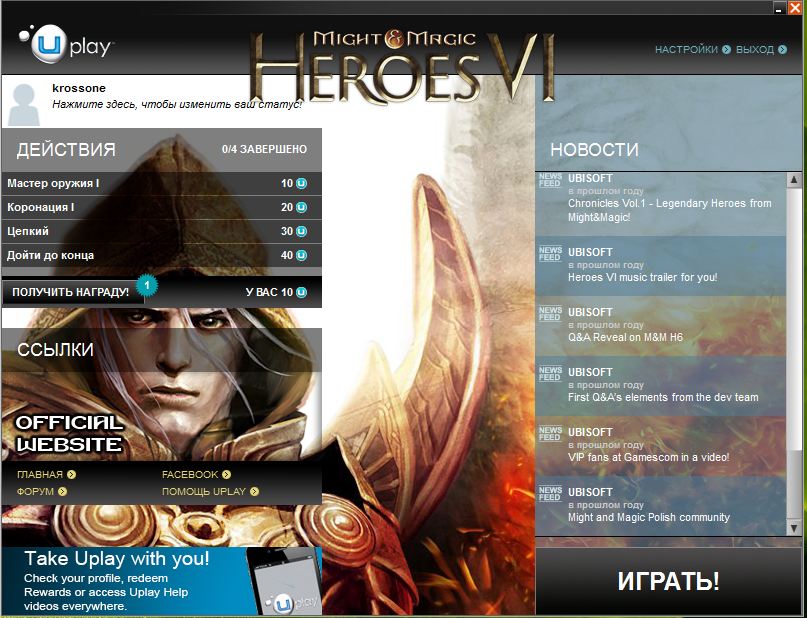 After completing the purchase of Might and Magic: Heroes VI, you will receive a license activation key immediately after payment in your account http://www.oplata.info

►Opisanie games: ◄
The game's plot for the events that unfold 400 years before the campaign Heroes of Might and Magic V world Ashan. The main heroes of the campaign will be the children of Emperor Paul Holy Griffin Empire, against General Boris Archangels, determined to regain power, and against the invasion of demons. Five campaigns will be available immediately, you can take them in any order.

In that regard geymepleya Might & Magic Heroes VI remains true to the fundamental principles of the entire series. But while such classic elements as construction, research, collection, battle and character development, significantly reworked.

►Osobennosti games: ◄
• The game interface is completely redesigned, the developers of "unloaded" from him unnecessary details and made much more convenient
• Development of character completely revised - now players will be a lot more freedom of choice in obtaining levels
• Control over resources has ceased to be such a chore. By capturing mine, you "bind" it to your nearest city. To win it, the enemy will have to storm your castle.
• Captured the city can be converted to the faction for which you played.
In short, if a series of Might and Magic Heroes for you - not an empty phrase, or you just love turn-based strategy with elements of RPG, then in any case do not miss this game!

In this version of the multiplayer mode of the game is available on a dedicated server Russia.

NOTE: This activation key for Retail.

Related to item "Might and Magic: Heroes VI + DLC: Kraal + Staff of Asha":