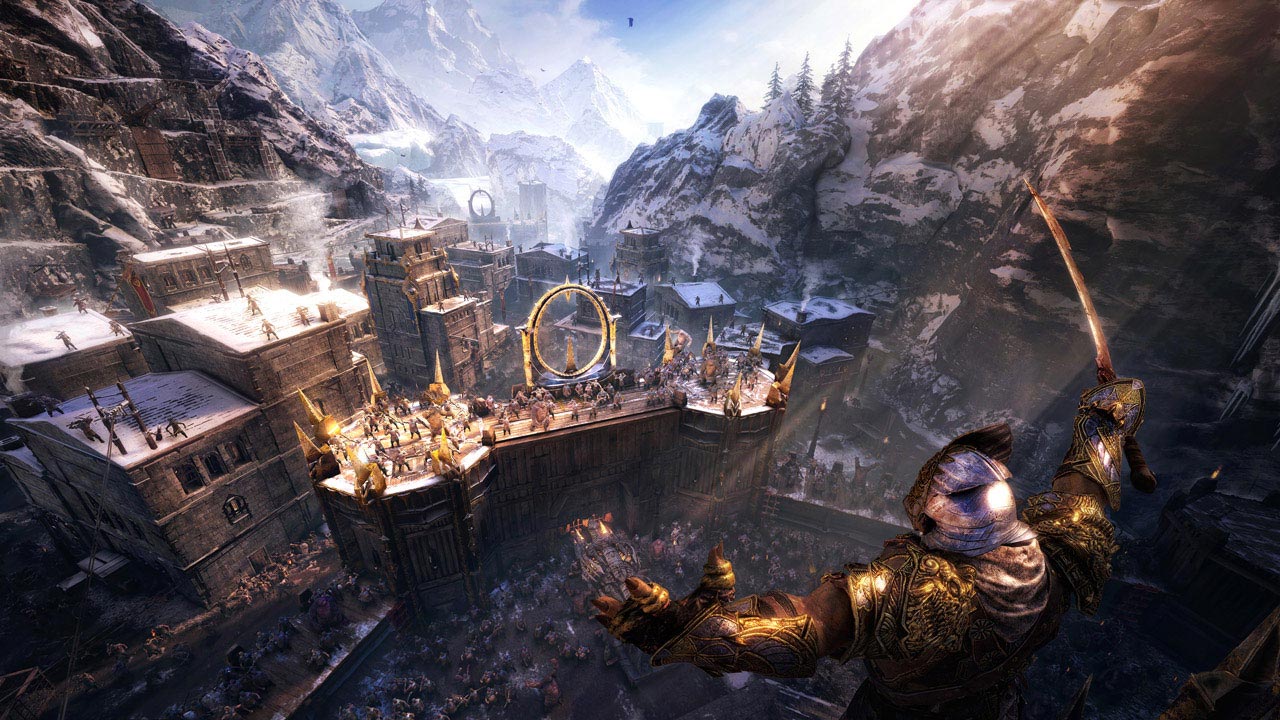 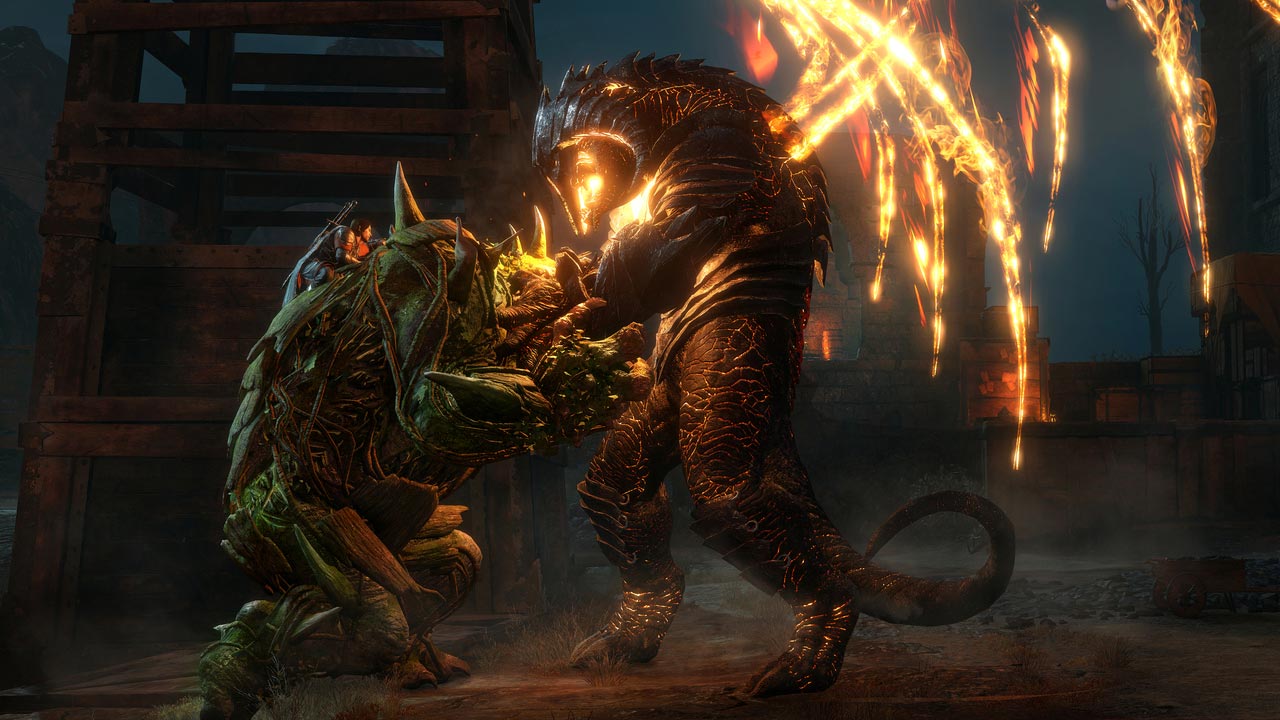 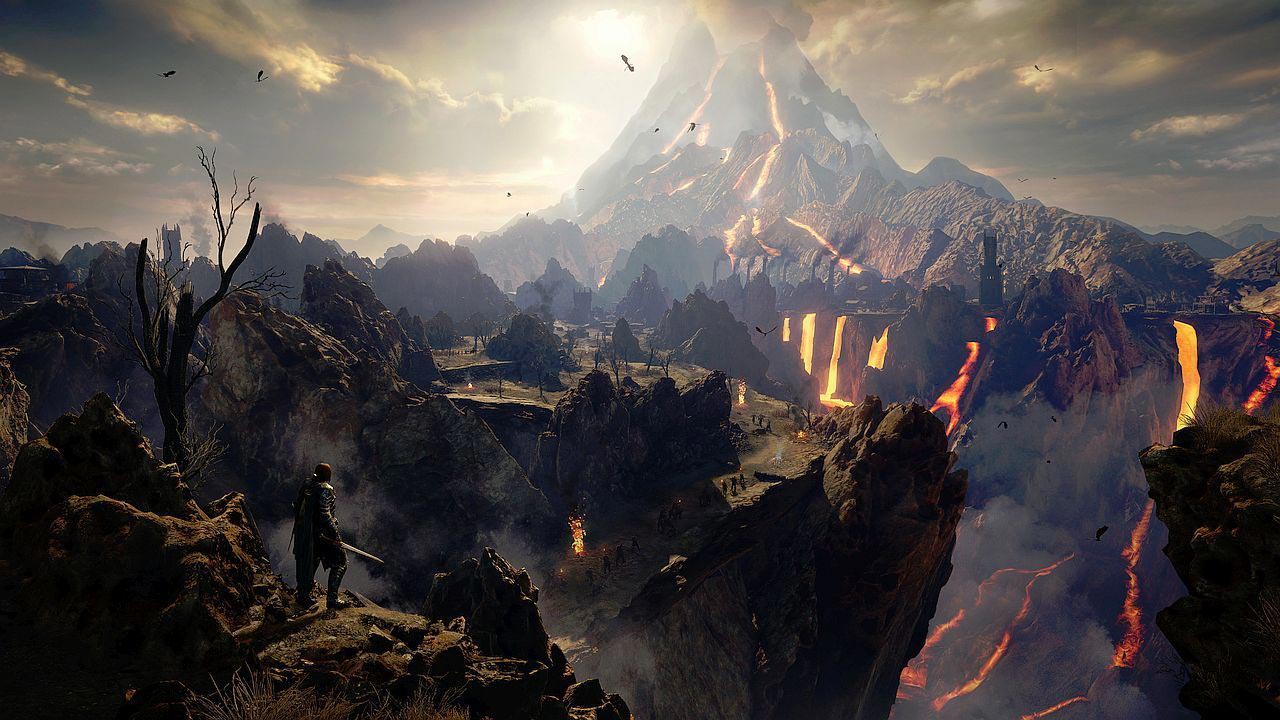 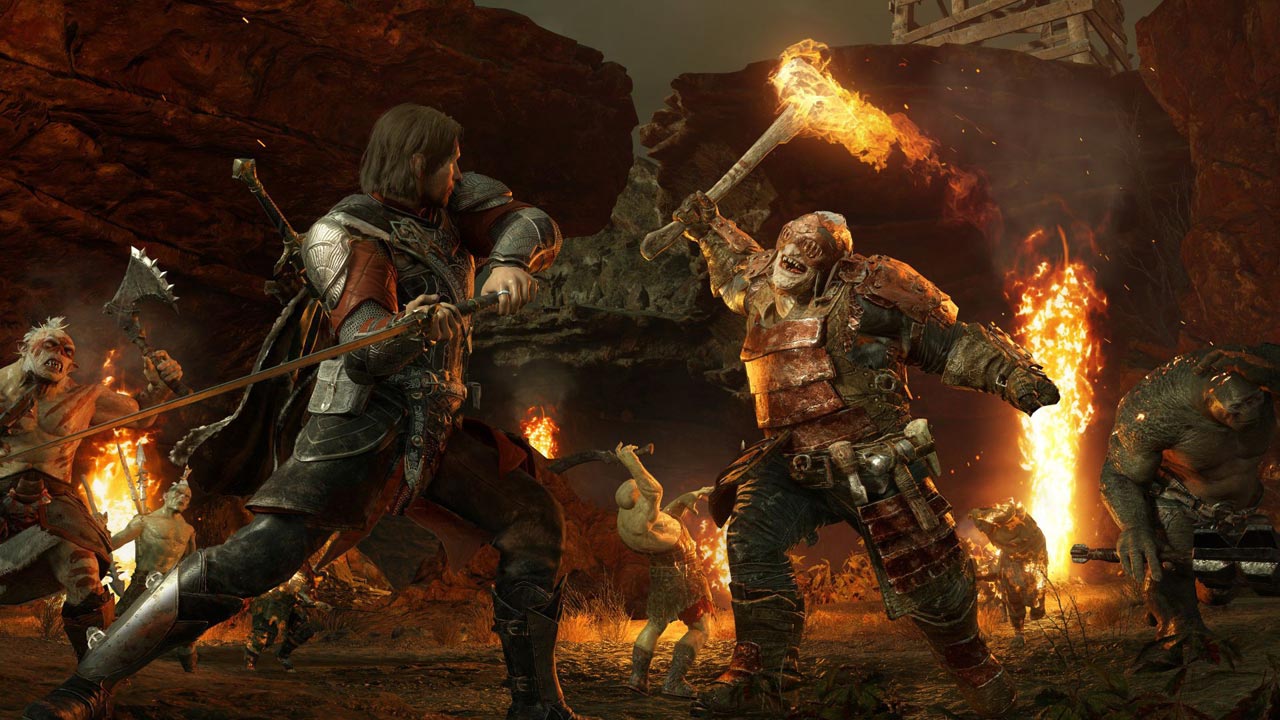 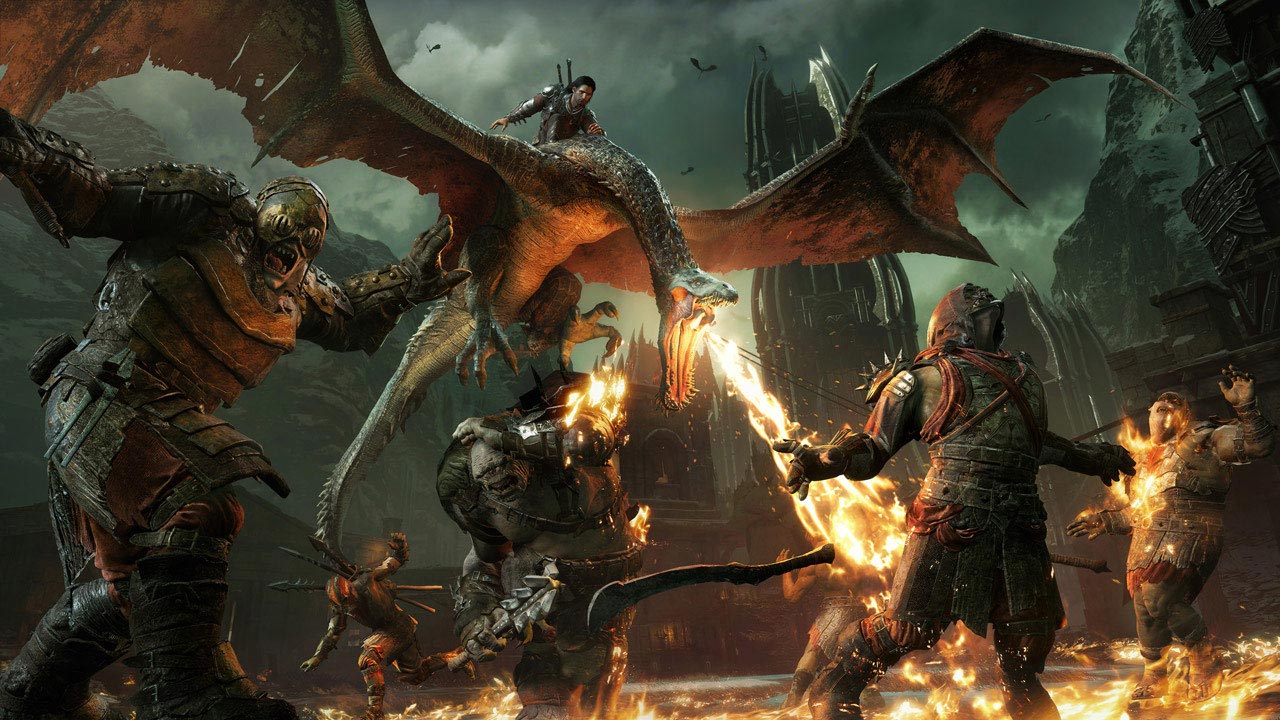 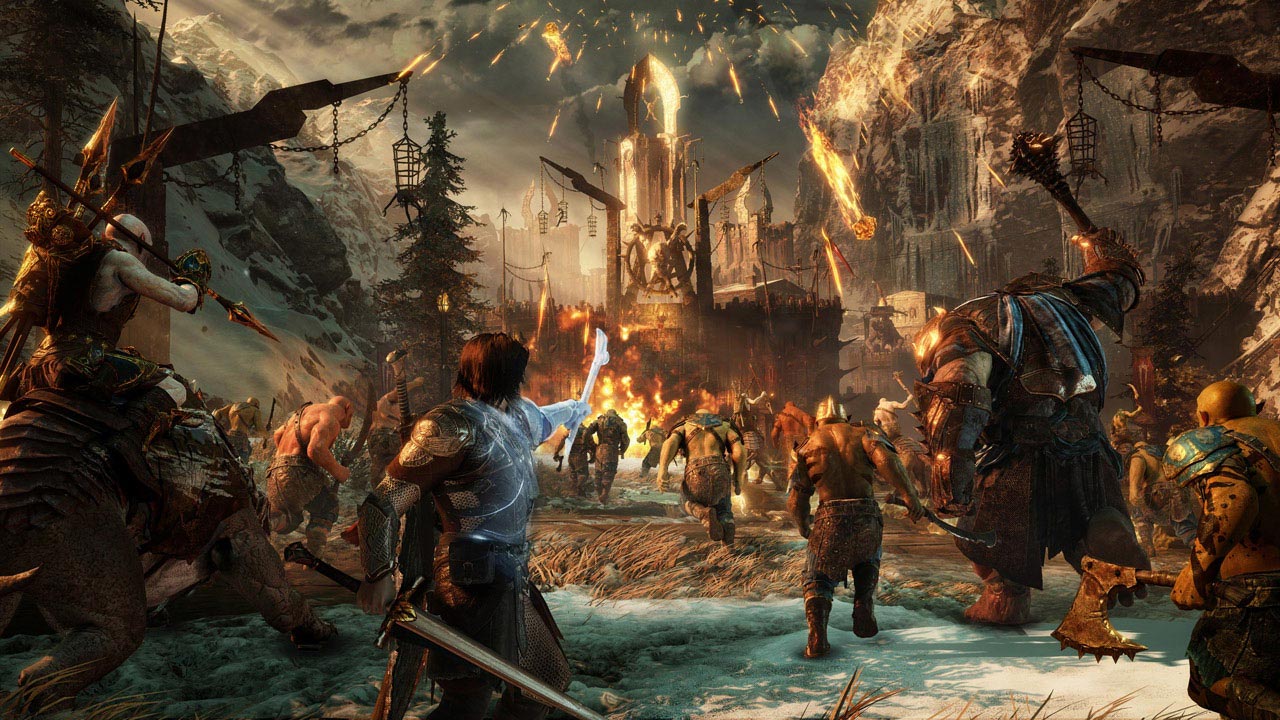 
Explore the legendary open world, brought to life thanks to the famous Nemesis system. Create a new Ring of Power, conquer strongholds in massive battles and rule Mordor with your army of orcs in the Complete Edition of Middle-earth: Shadow of War.