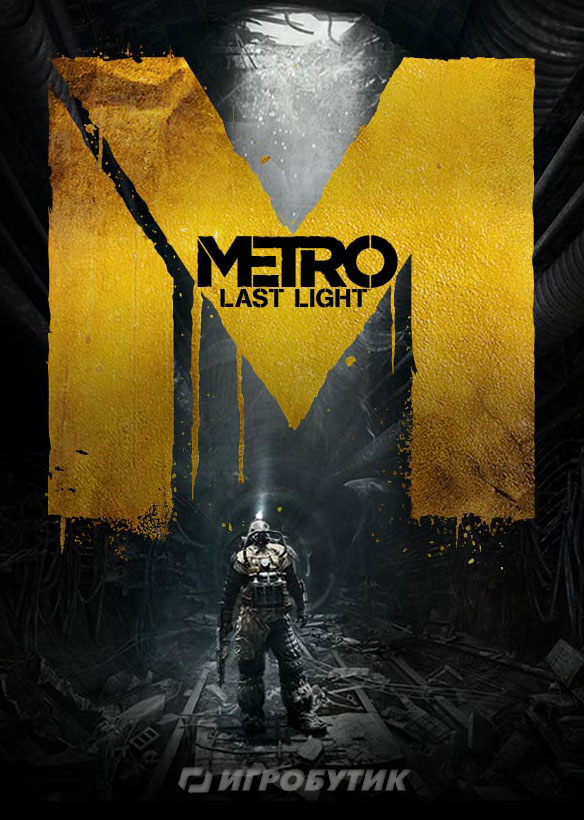 Uploaded: 21.09.2013
Content: text 17 symbols
Loyalty discount! If the total amount of your purchases from the seller ИгроБутик more than:
If you want to know your discount rate, please provide your email:

ИгроБутик information about the seller and his items
offlineAsk a question

You buy the official (licensed) activation key "Metro: Ray of Hope" (Metro: Last Light) from the publisher "Buck" and guaranteed to get the key immediately after the payment. After the first purchase you get a discount on all subsequent purchases of our products!

SURPRISE - GIFT for this game!

We give our customers as a nice gift for a purchase - a game (activation in Steam). What you need to get a gift:

1. Buy a game that takes part in the action (in the title certainly indicated "GIFTS +");

2. Write a positive review, which must be present, the phrase "I want a gift from IgroButik";

3. Subscribe gifts made within 1-3 days after leaving reviews on your email, you are left to get the key purchase.


Deep beneath the ruins of post-apocalyptic Moscow, in the tunnels of the underground collapsing, the remnants of humanity struggle for survival. Hordes of mutants stormed the last refuge of the survivors.


But instead of unite the metro station were divided into warring factions that are fighting each other for control of the underground. Under the ground it started this civil war that could wipe humanity from the face of the earth.


? You - Artem, and you have the key to the survival of mankind - the last ray of light in this dark time ...

? Use in combat numerous improvised weapons against humans and mutants or quietly kill their enemies under the cover of darkness.

? Plunge headlong into the world of post-apocalyptic Moscow subway - one of the most exciting worlds ever created by man.

? Fight for every bullet in this beautiful mixture of first-person shooter and horror.

? Technologies new generation of shock elaborated lighting and physics of the game.

Detailed instructions with pictures on how to activate a purchased key for Steam - http://www.igrobutik.com/activation_key_steam.html


Please leave positive feedback - this is very important for our future work.


We are always ready to help you and happy to answer all your questions (on ICQ, e-mail).