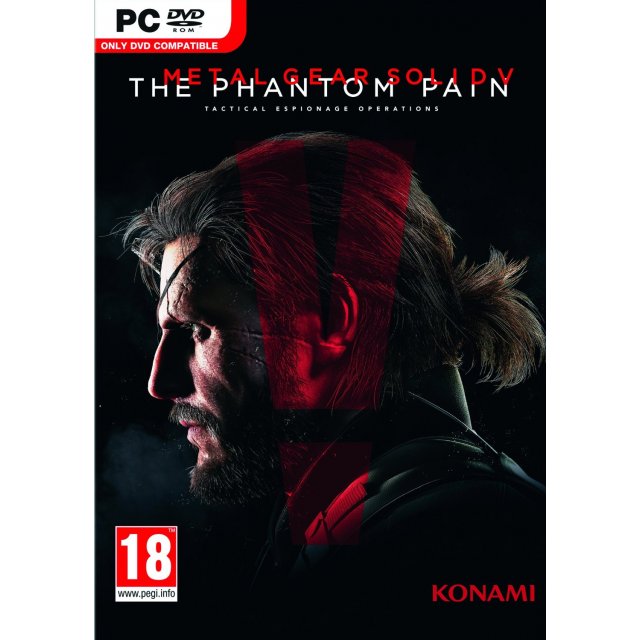 The action takes place nine years after the events of part of MGSV: Ground Zeroes and the destruction of the Mother Base. Snake, also known as Big Boss, comes to life, having lain in a coma almost in 10 years. This part is the continuation of the events of 1984, the times of the Cold War and the global crisis. Snake is obsessed with revenge by the shadow grouping XOF, the pursuit of which is engaged.

Hideo Kojima, head of the studio Kojima Productions, continues to be introduced to such serious topics as the psychology of war and the brutality of the people involved in this vicious circle. Being one of the most anticipated games of the year, MGSV: The Phantom Pain will set the highest bar in the computer games industry thanks to the cinematic storyline, serious themes and exciting tactical game, and all this is achieved with the help of an open game world, photorealistic visualization and functional versatility of the game.