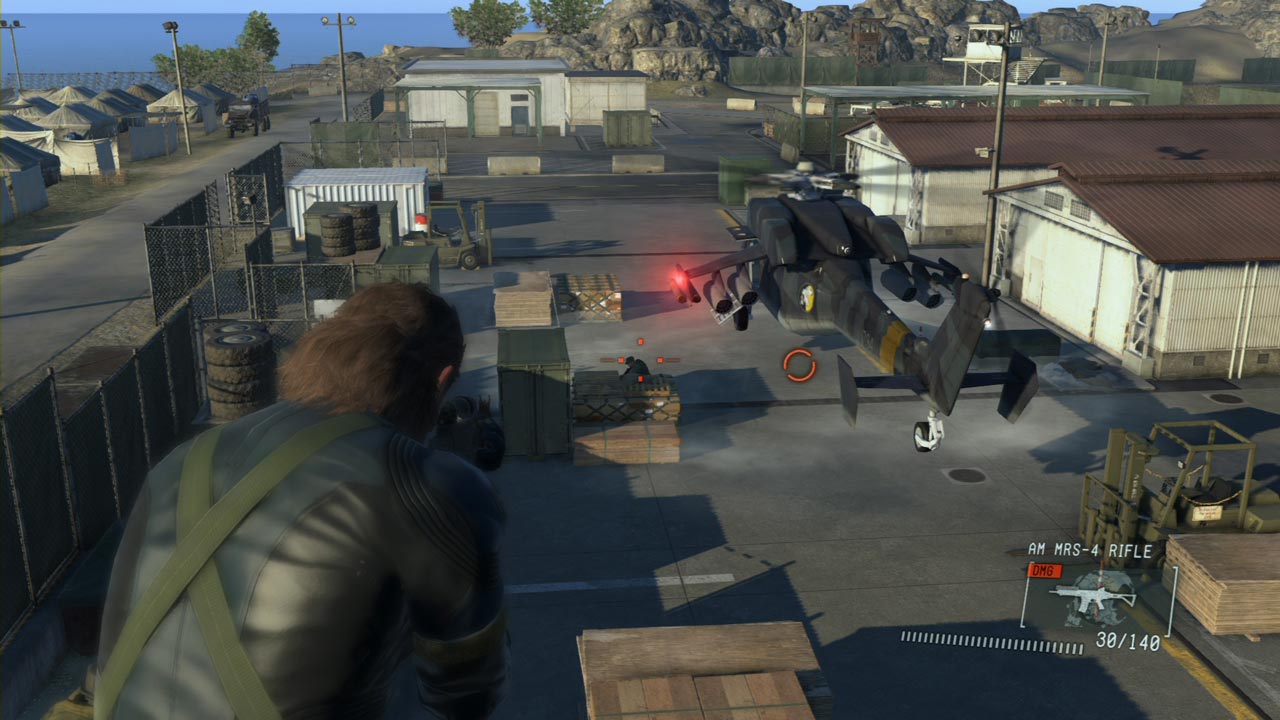 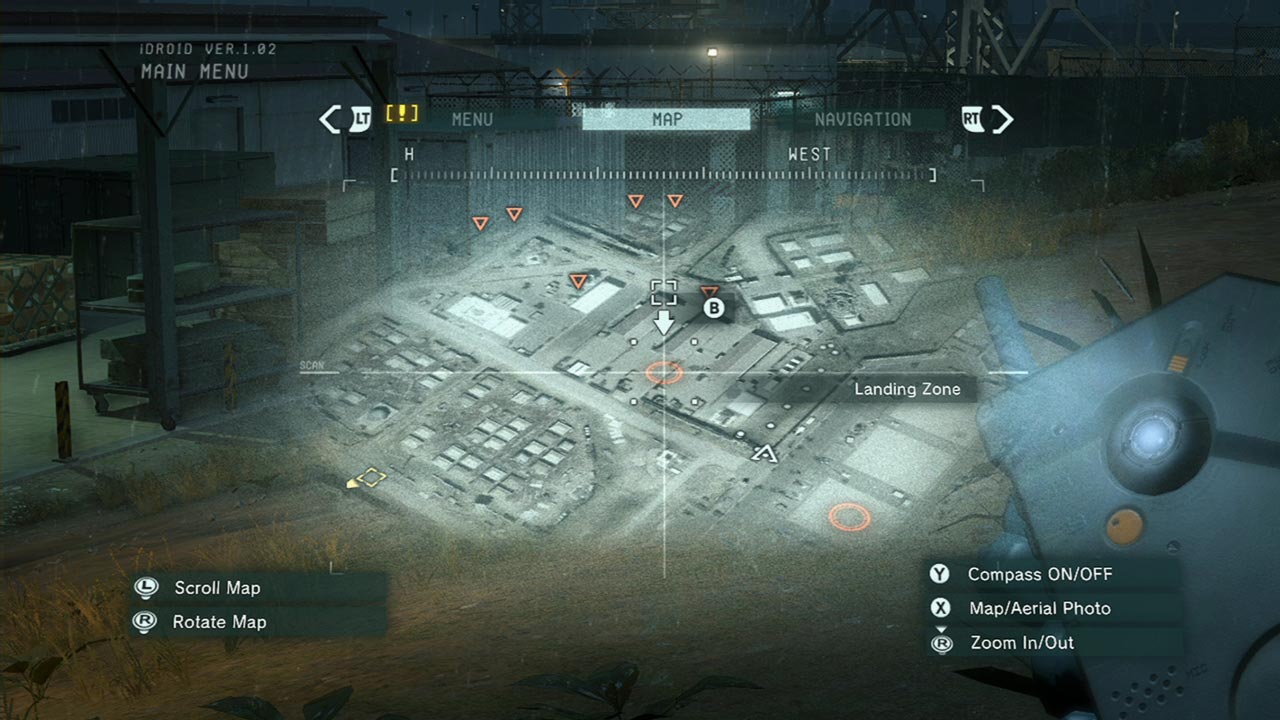 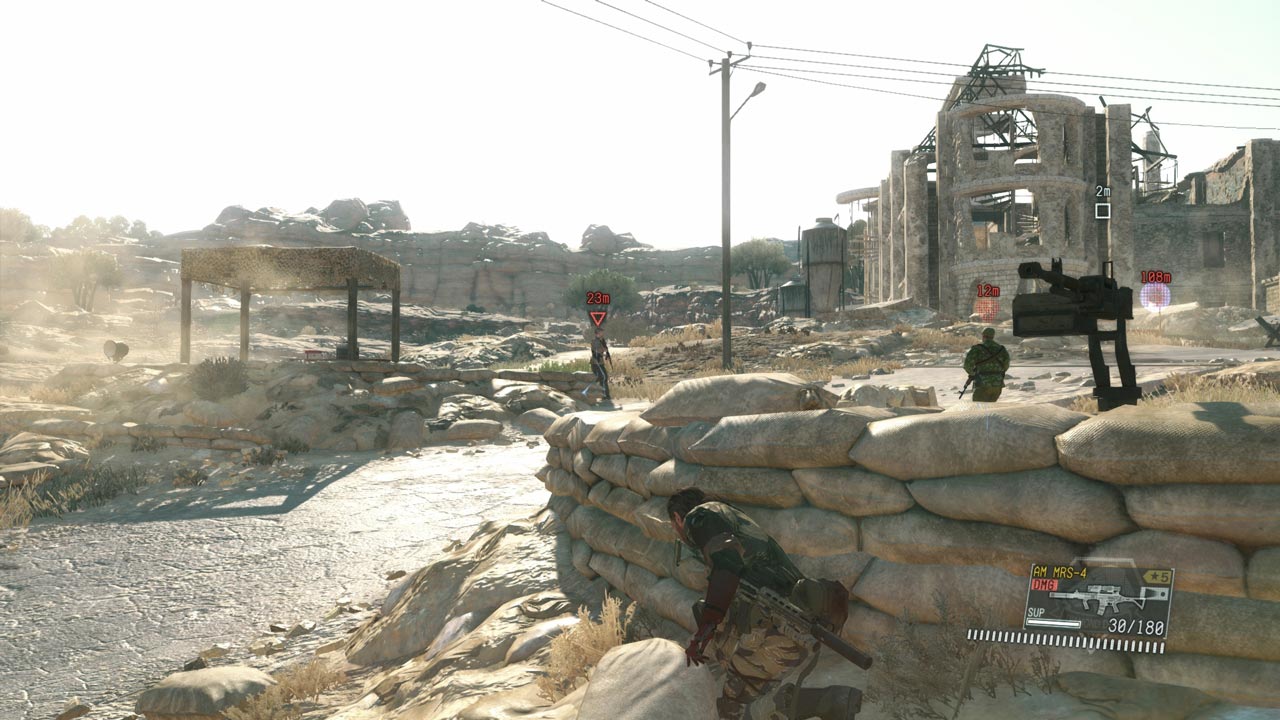 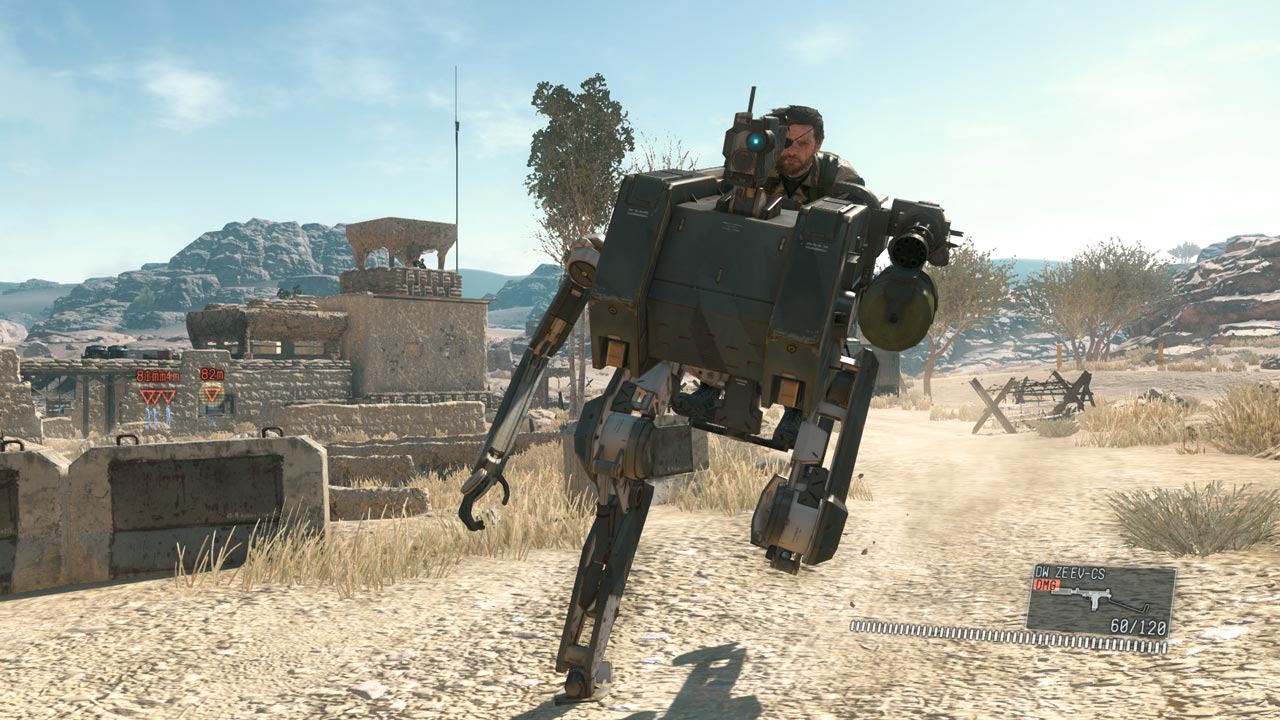 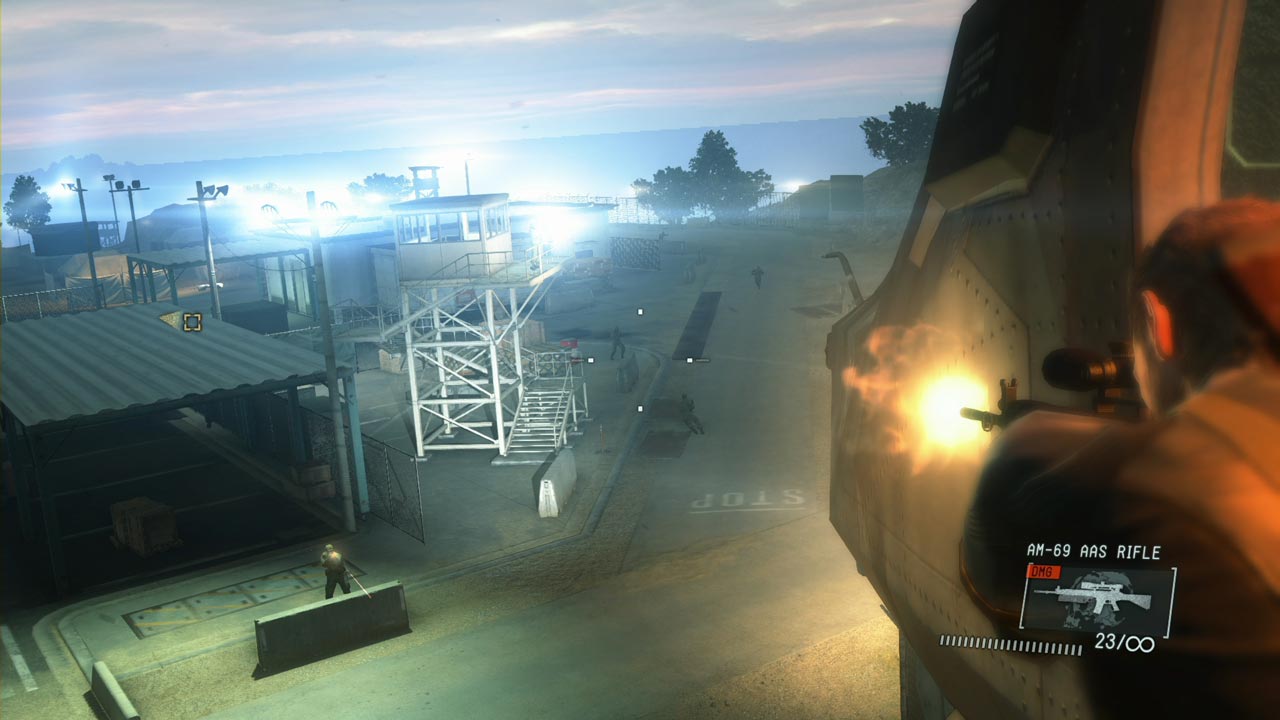 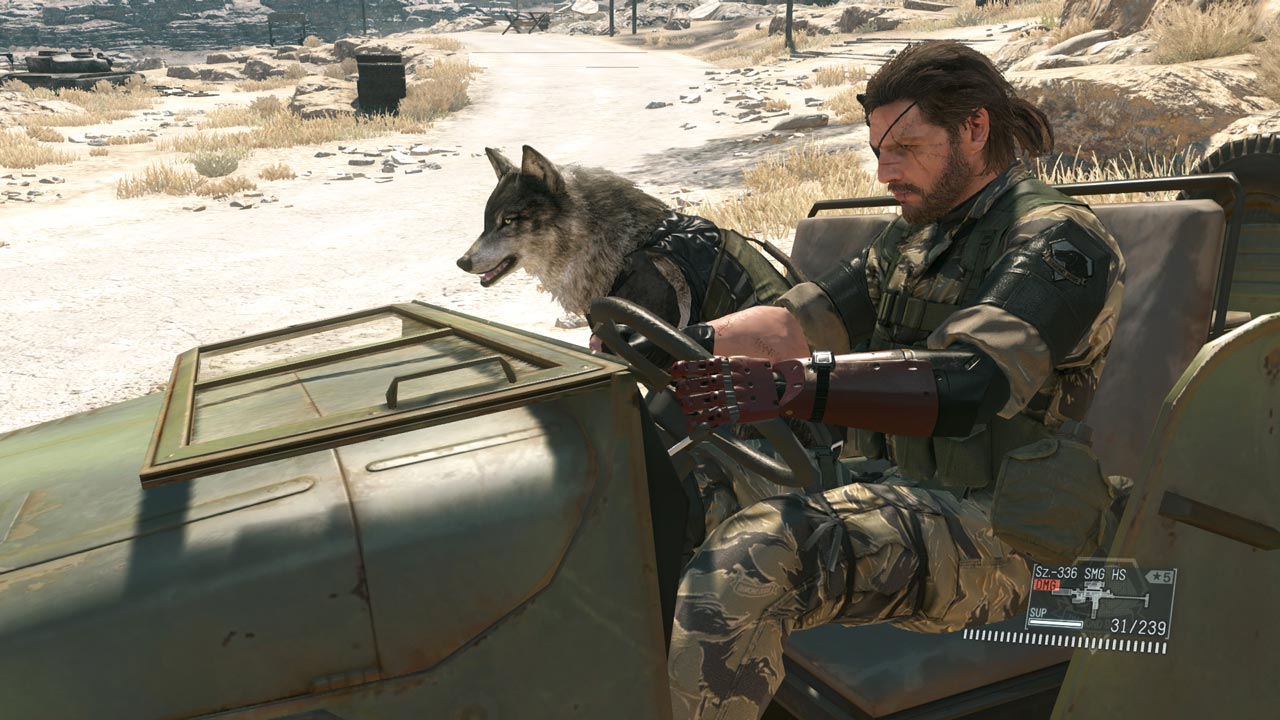 
METAL GEAR SOLID V: GROUND ZEROES
The game is a prologue to Metal Gear Solid V. The Phantom Pain and serves as a link to the events of previous releases of the series. You will once again get used to the role of the legendary Snake, also known under the pseudonym Big Boss. Objective: to penetrate the base "Omega", where Chico and Paz are held captive. Hostages have important data regarding Snake himself and his private military organization. The release of this information by legendary agent Snake and his associate Kaz Miller should be prevented by all means.
• The power of the FOX ENGINE engine - Ground Zeroes is implemented on the super-powerful FOX Engine developed by Kojima Productions
• Open game world - For the first time, an open game world is presented that promises complete freedom of action: it’s up to you how to complete this or that mission.
• Unlimited Freedom - Imagine the classic plot of Metal Gear, but without any restrictions. Now only your intellect decides how to act: to sneak in secretly or go ahead, sweeping away everything in its path with a hail of bullets. Different actions have different game consequences.
• Many missions and tasks - In Ground Zeroes are not only the events in the main plot, but many additional missions, including tactical moves, air raids and secret missions
• Updated interface - Ground Zeroes fans will surely appreciate the new interface with a minimal set of distracting elements, ensuring total immersion in the game

METAL GEAR SOLID V: THE PHANTOM PAIN
Nine years after the events of the MGSV: GROUND ZEROES game and the fall of the Big Boss main base, Snake comes out of his coma. In the yard in 1984. Amid the Cold War, the global aggravation of the nuclear crisis continues. Driven by revenge, Snake creates a new private army and returns to the battlefield in search of the secret XOF group.
• Game design with an open world in which players have complete freedom to choose the tactics of missions and game progress in general
• Fox Engine graphics processor provides photo-realistic graphics, the highest level of game detailing and truly innovative image quality.
• Online functionality takes gaming experience beyond a single device, greatly expanding in-game features and access to the game.