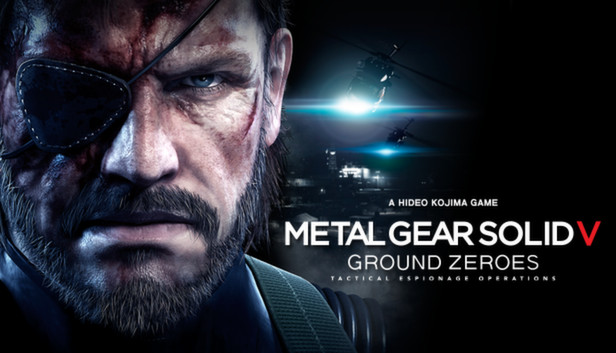 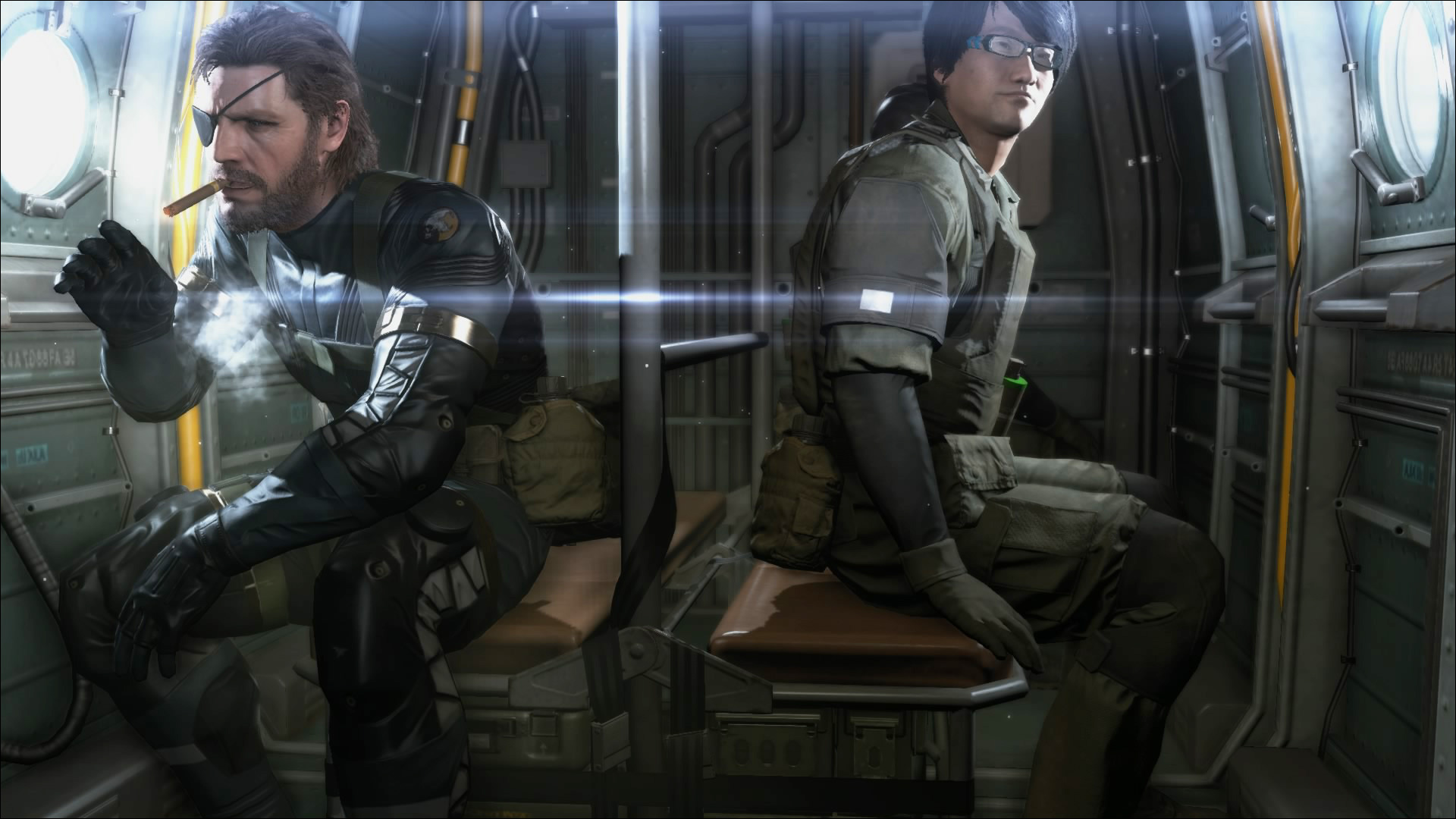 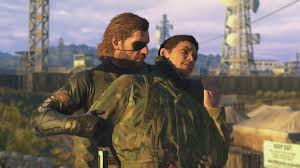 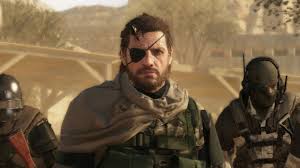 Uploaded: 22.02.2021
Content: text 17 symbols
Loyalty discount! If the total amount of your purchases from the seller vendomenxxx more than:
If you want to know your discount rate, please provide your email:

Metal Gear Solid V: Ground Zeroes invites the most avid gamers to try out and appreciate the first-class visuals and storyline even before the main release. For those who have not had the pleasure of familiarizing themselves with games from Kojima Productions, as well as loyal fans, a completely new design and unique presentation style await.

The acclaimed Metal Gear Solid series has captivated gamers for decades and has become a real breakthrough in the computer games industry. Kojima Productions is raising the bar again this time with the FOX Engine, which delivers stunning graphics and an open world in the Metal Gear Solid universe. Even the most avid gamers have never seen anything like this.

Game features:
The power of the Fox Engine. Ground Zeroes is powered by Kojima Productions´ super-powerful FOX Engine, a next-generation product that revolutionizes the gaming experience.
Open game world. For the first time, an open game world is presented, promising complete freedom of action: how exactly to complete a particular mission is up to you.
Unlimited freedom. Imagine the classic Metal Gear storyline, but without any restrictions. Now only your intellect decides how to act: sneak in or go ahead, sweeping away everything in its path with a barrage of bullets. Different actions have different game consequences.
Lots of missions and tasks. Ground Zeroes features not only events within the main storyline, but many side missions, including tactical moves, air raids and secret missions.
Updated interface. Fans of Ground Zeroes will surely appreciate the new interface with minimal distractions for total immersion in the game.

If you don´t have the Steam client installed, download and install it.
Log into your Steam account or register a new one if you don´t already have one.
To activate the key, select "Activate via Steam ..." in the "Games" or "Add a game" section in the lower left corner of the application and select "Activate via Steam ..." there.
Enter the activation key (to get it, you need to buy METAL GEAR SOLID V: GROUND ZEROES (PC)).
After that, the game will be displayed in the "Library" section, and you can download METAL GEAR SOLID V: GROUND ZEROES (PC).