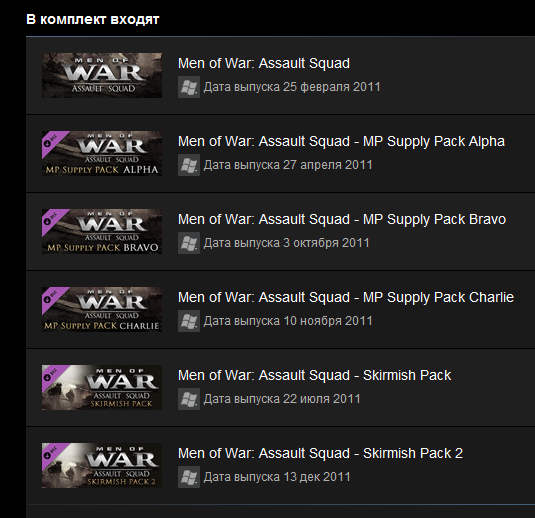 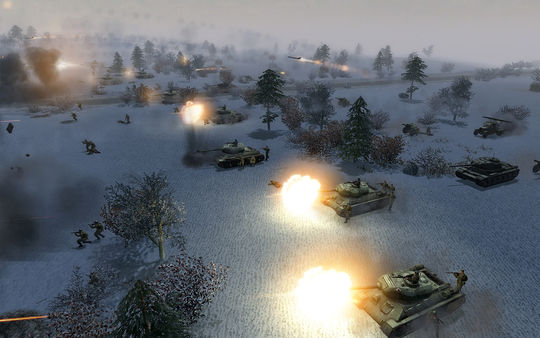 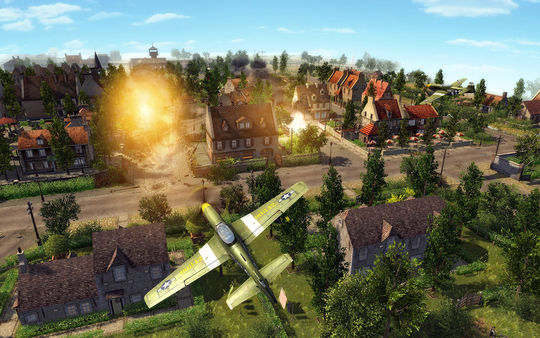 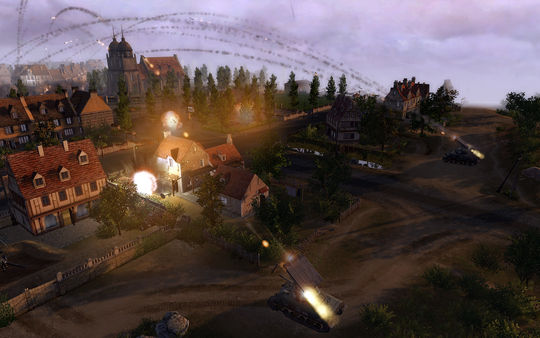 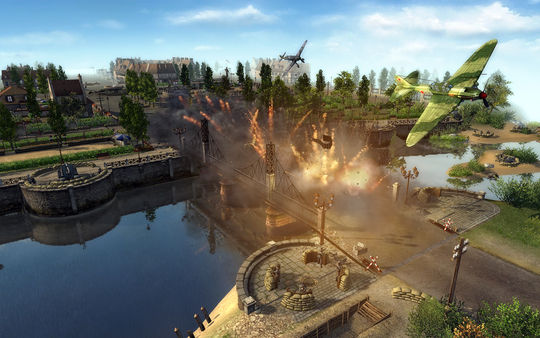 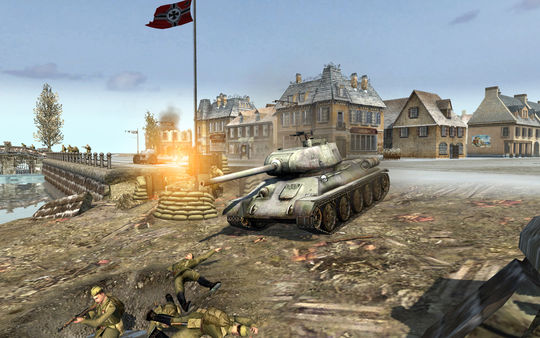 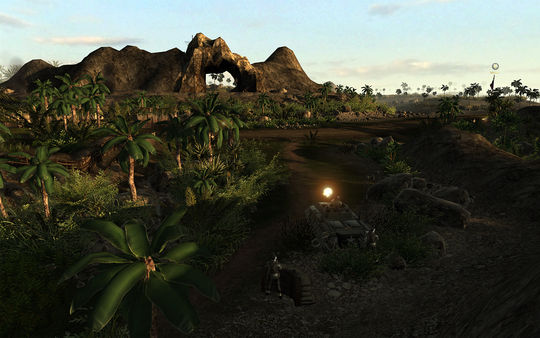 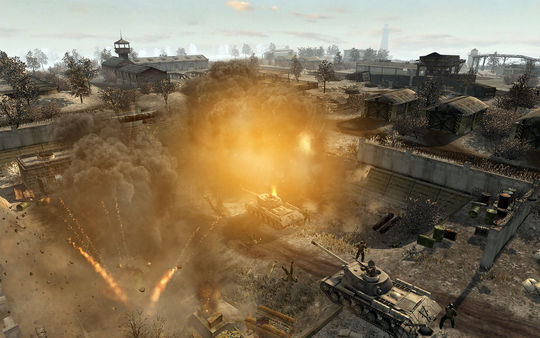 Loyalty discount! If the total amount of your purchases from the seller HappyGameS more than:
If you want to know your discount rate, please provide your email:

HappyGameS information about the seller and his items
offlineAsk a question

By purchasing this product you receive official Steam Key Men of War: Assault Squad - Game of the Year Edition. After payment, the key will appear in browser window. Also, duplicate links on a page with the key comes on email, specified at purchase.

Independent addition to the famous military-historical strategy "Behind Enemy Lines 2".
Take part in the biggest battles of the Second World War, commanding the troops of the USSR, USA, Britain, Germany, or - for the first time in the history of the series - the Japanese. In addition to multiplayer modes familiar from previous projects to the attention of the players offered new versions of battles, including a game designed for the team.
In the battle, players can not only command the whole army, but also by controlling the tank, destroy enemy fortifications, or just act as a simple infantryman, to cover the retreat fellow with a gun in his hands, allowing to plunge into the atmosphere of wartime.

• Ability to play four on the local network, participate in online battles, and battle command against the computer.
• New maps for multiplayer and additional features to customize the game.
• Due to processing the balance of network games use equipment and military equipment has become more realistic.
• In the bloody battles of the player will support the heroes whose unique abilities (for example, increased firepower and the strengthening of morality) will help turn the tide of battle, even in seemingly hopeless situations.
• Improved artillery lets you apply new strategies for attack and defense.
• Historically accurate embodiment of the era and the peculiarities of each of the parties to the conflict.
• Special features such as the use of tankettes with bombs by remote control or special types of attacks, will allow to take a variety of tactical decisions.
• With an improved artificial intelligence, even one and the same mission each time have to perform differently.
• Wide range of regional warfare - Eastern and Western Europe, North Africa and the Pacific.
• Plausible ballistics and new types of equipment.

1. You need to download and install Steam http://steampowered.com/download/SteamInstall.msi (if not already installed)
2. Register your new account on Steam or go to an existing one.
3. Go to the "My Games" and select "Activate via Steam ..." and enter the key received immediately after the payment.
4. After activating the game will appear in the list of games and you can download it.

Should you have any questions write in ICQ, Web Messenger or E-mail.