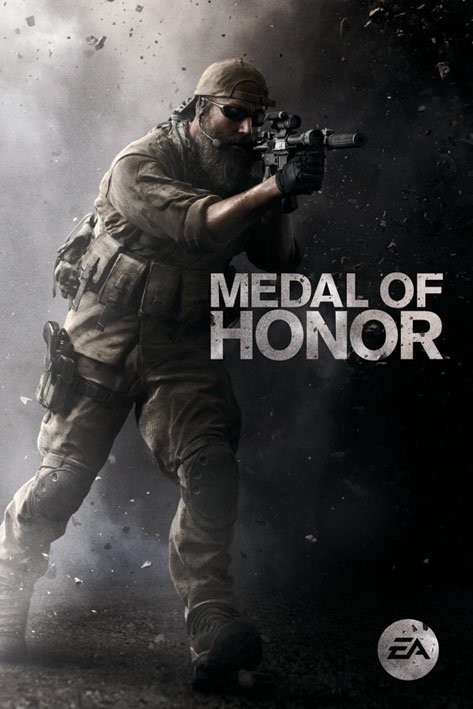 You buy a license key Medal of Honor and are guaranteed to get your key IMMEDIATELY after payment, upon the receipt of your funds in the system Plati.ru

Medal of Honor (2010) is a global rethinking of the title, the action of which is transferred from the whining teeth of World War II to the modern world. The protagonist of the game is an elite operative who takes on suicide missions in various parts of the world and reports directly to the president and the US secretary of defense. As a result, the hard one brings him to Afghanistan, where everything begins. The plot of the game is based on real events that occurred during Operation Anaconda on Mount Takur Ghar in Afghanistan.

The game is a typical first-person shooter with a bias in realism, for which developers were forced to call for consultants from the US Army. The game includes those types of goals and objectives that are set in real life, such as a terrorist raid, rescue of hostages and undercover operations.

1. Download and install the EA Downloader - Origin. (Http://www.origin.com/download)
2. Start EADownloader - Origin.
3. Run the EA download manager and on the "Activate" enter the purchased key
4. Log in using your e-mail and password specified
when registering on the website of EA. If you have not registered on this site, create a new account.
5. Further additions will be downloaded.