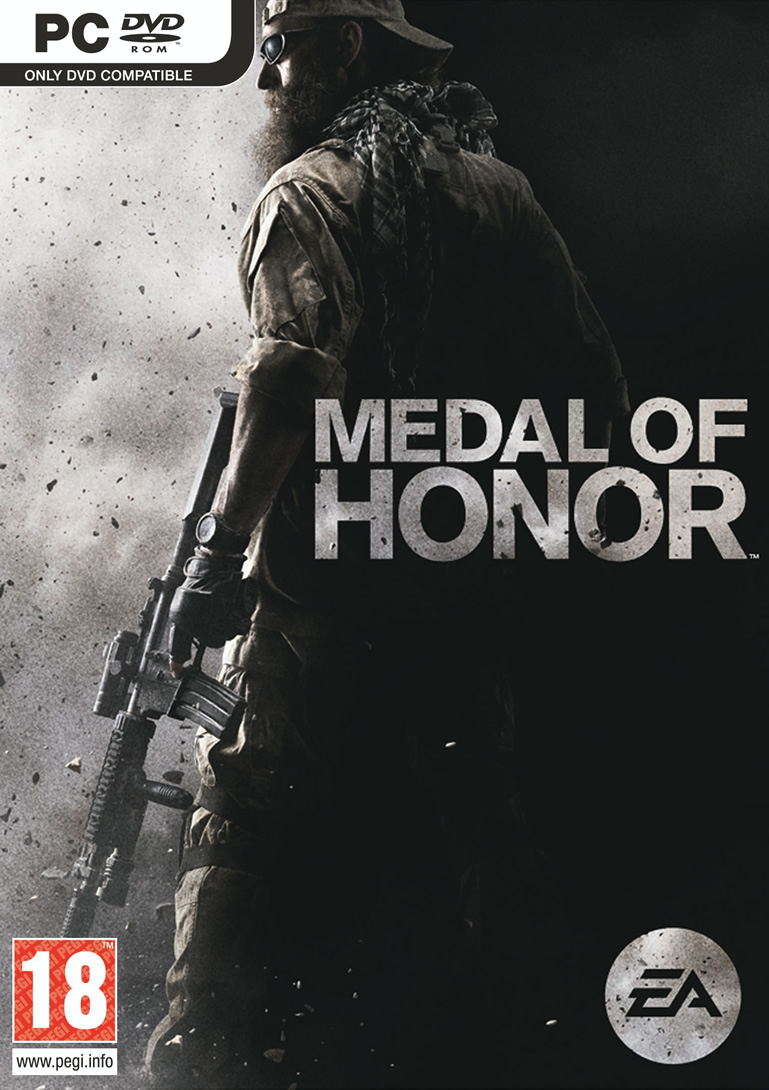 Sold: 0
Uploaded: 15.08.2013
Content: text 24 symbols
Loyalty discount! If the total amount of your purchases from the seller CentralPlay more than:
If you want to know your discount rate, please provide your email:

CentralPlay information about the seller and his items
offlineAsk a question

Medal of Honor - a unique opportunity to take part in combat operations on the territory of modern Afghanistan.


These soldiers have no equal. They are - professionals - the best of the best. How many of them - is not precisely known, but hardly more than a few hundred. They report directly to the command of US Special Operations Forces. They are referred to in the hottest point and assign tasks to successfully execute that beyond the power of anyone else. They - the elite troops Tier 1 Operators.

Introduced in the game single player campaign was developed in close cooperation with the veterans and current members of the division Tier 1. It is based on real events, which told the participants. It is thanks to these people the authors Medal of Honor could accurately recreate the atmosphere of modern war. In the role of elite soldier Tier 1, consisting of one division of the US army the player will fight against the forces of "Taliban" and "Al Qaeda" in the harsh Afghan soil.


Multiplayer mode Medal of Honor designed by world famous studio DICE, which created the famous series Battlefield. In these brutal battles, each player will have to survive, relying only on their own strength.

2.Klyuch has no regional restrictions Region Free and activated in any country. Worldwide (Any Region)!

3.Multilanguage Version! This game includes all of the languages \u200b\u200bavailable for the European region (without patches).

5. Create a new account or select an existing one.

8. Select the name of the game and press "Start".