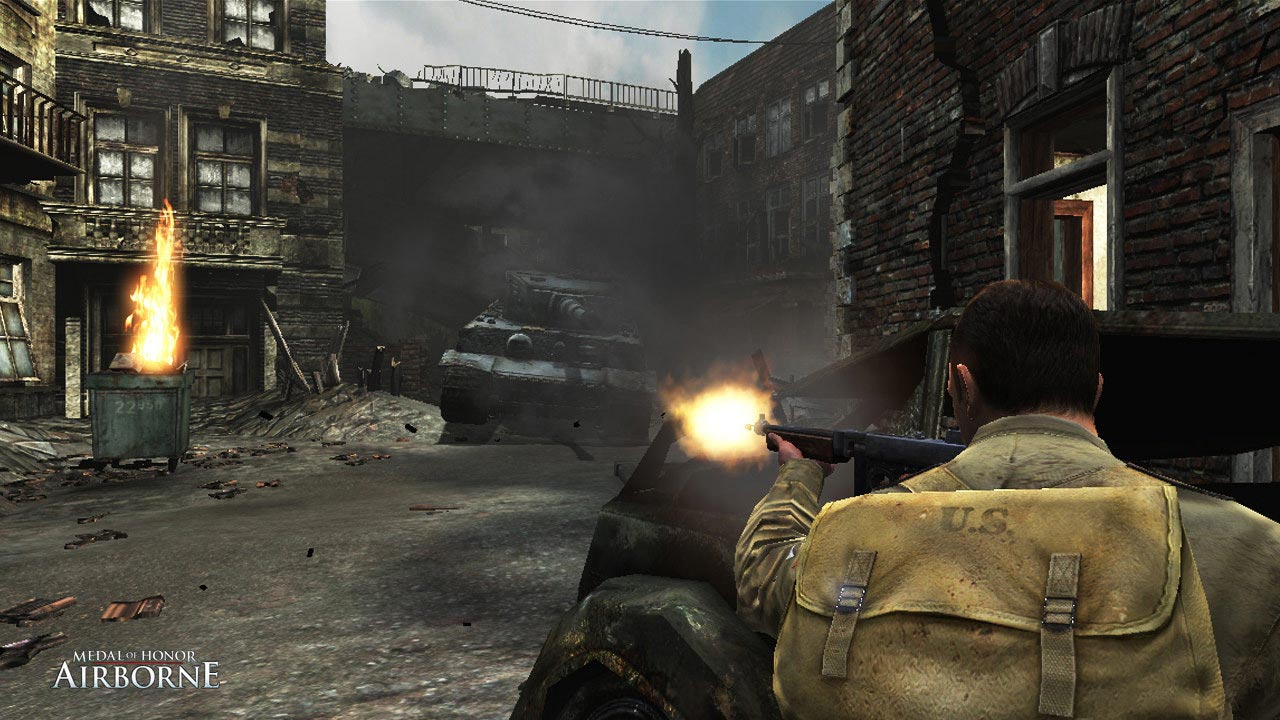 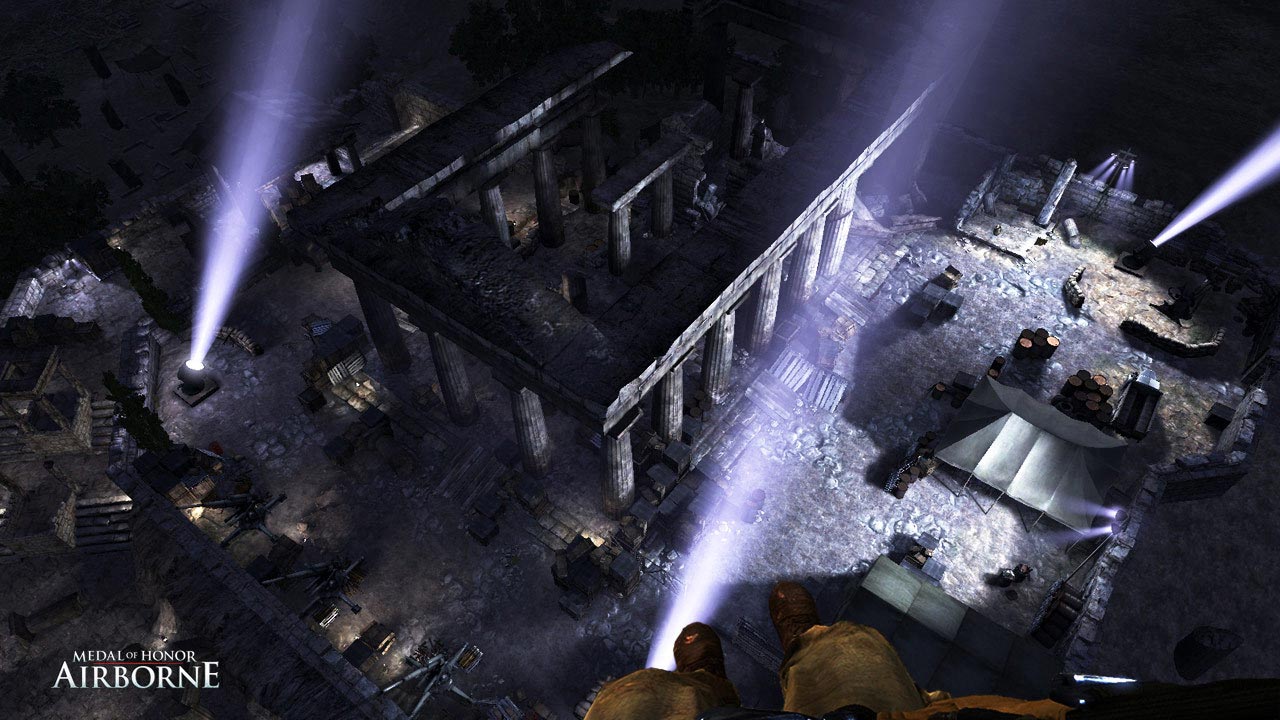 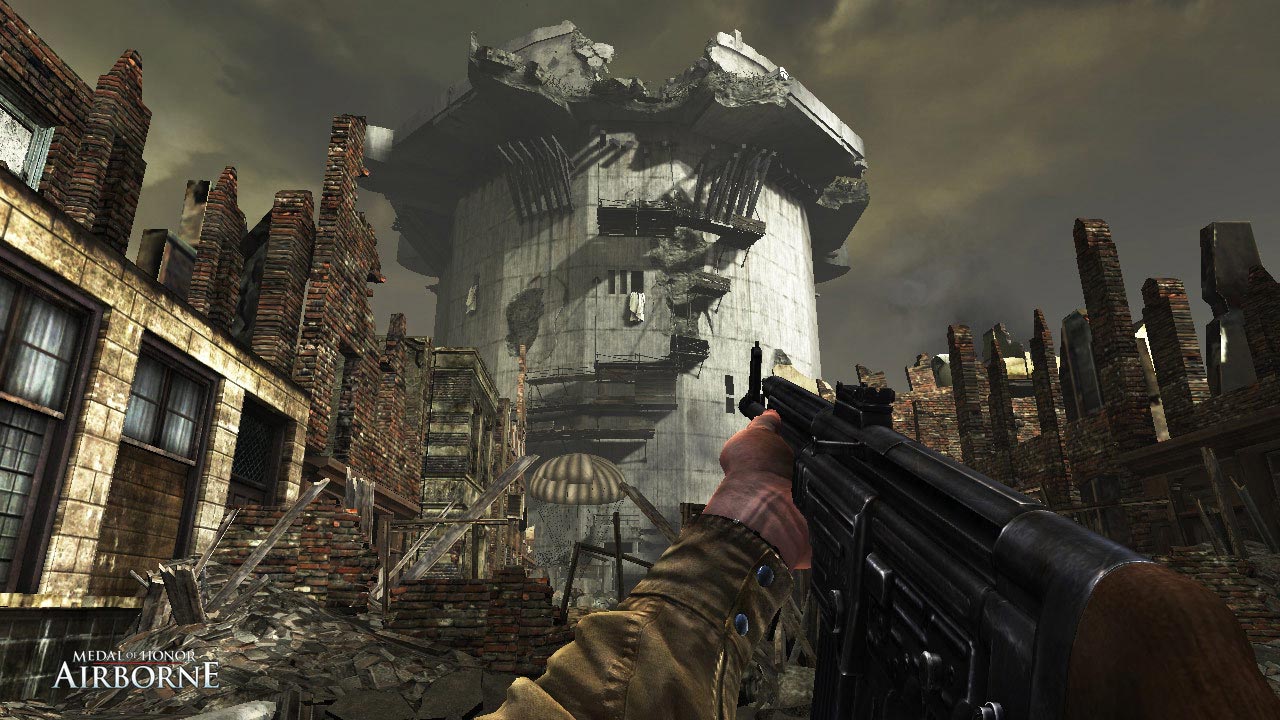 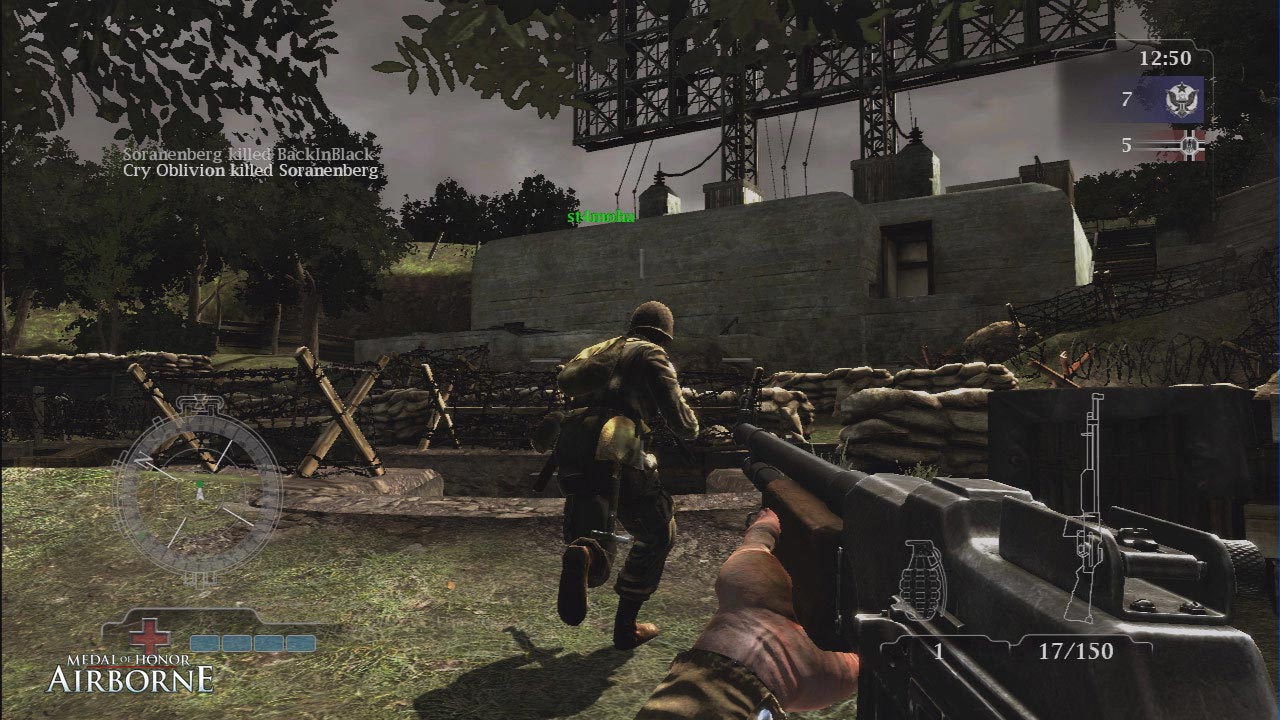 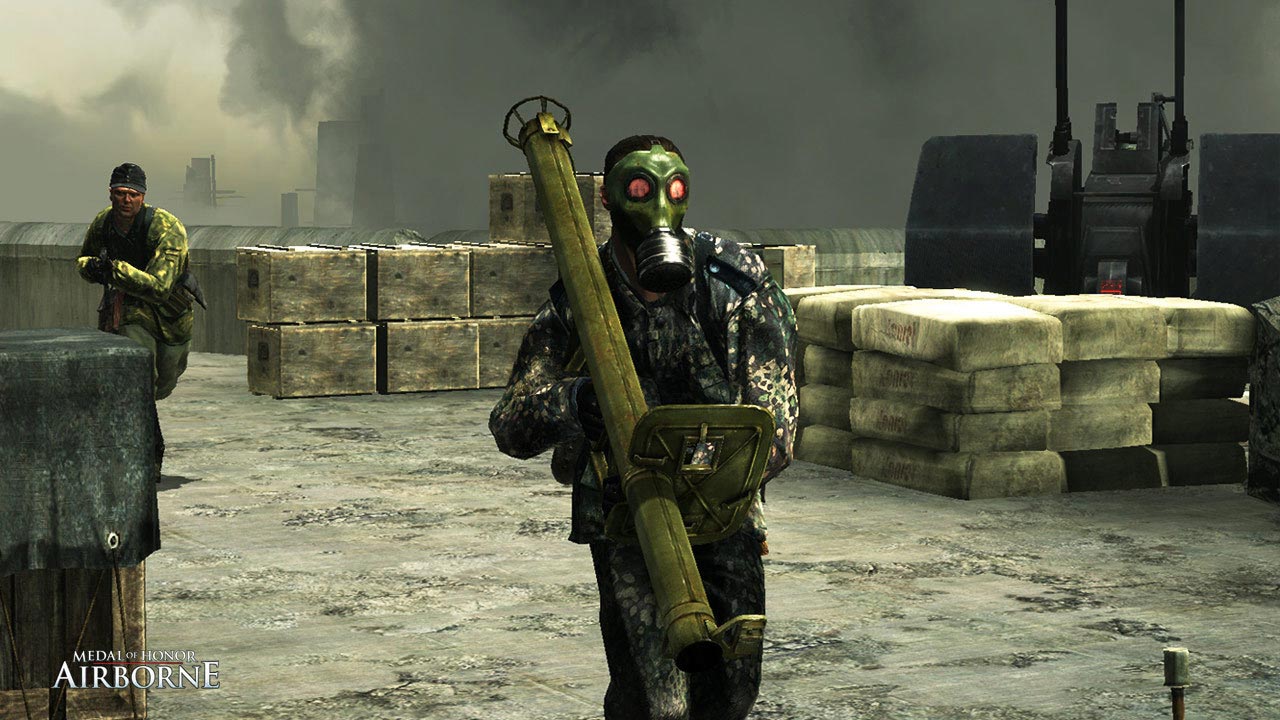 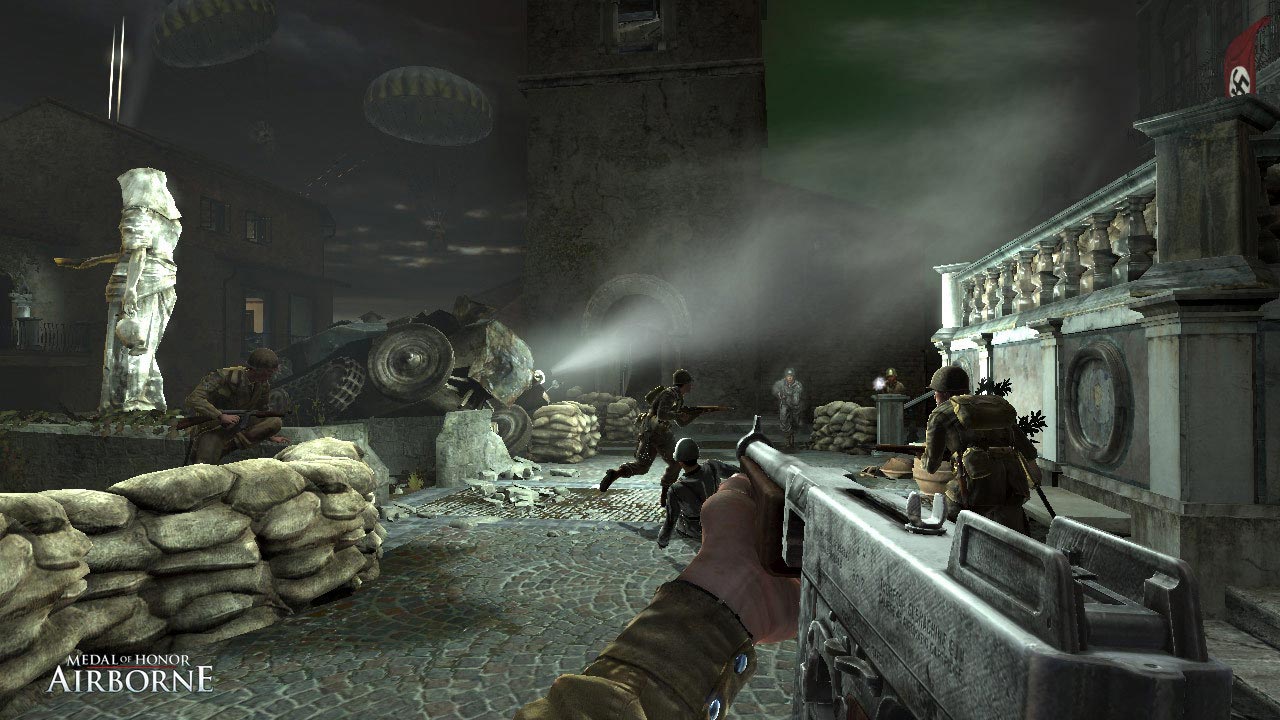 ======================================
During the Second World fascist invaders like fire feared Russian rockets "Katyusha" and American paratroopers. Brave guys jumped right on the head of an unsuspecting enemy. Under a hail of bullets and artillery shells had landed on the most dangerous sections of the front and always performed the task. In a new episode of the legendary series - Medal of Honor Airborne - you have to get used to the image of Boyd Travers, a soldier eighty-second Airborne Division, and look at the war from the bird´s flight. New battles are raging on the territory of occupied Europe. You will pass from Sicily to Germany, starting each contest with an exciting leap out of the clouds. The place where the hero lands, you can choose, thereby determining the course of the battle. New graphics, tactics, and a huge number of exciting transactions - all this awaits you in the Medal of Honor Airborne, a game of heroes!

• play by your rules! Each task can be done in different ways! Be smarter and luckier enemy, because of the success depends not only your life, but the whole operation!
• Count to three and pull the ring! Each mission begins with the landing. During the flight, you can not just look around, but also to control a parachute!
• The best weapon of war! In your hands the most destructive firearms during the Second World War. All pistols, submachine guns and rifles have a real live performance!
• Shooting in the top ten! Gradually weapon skills improve. Train and eventually turned into a real sniper!
• The soldier played by real actors! Drawing a new generation has allowed to achieve maximum realism. Soldiers are like real people and the world around us - in the frames of the documentary. Believe what is happening is very easy!