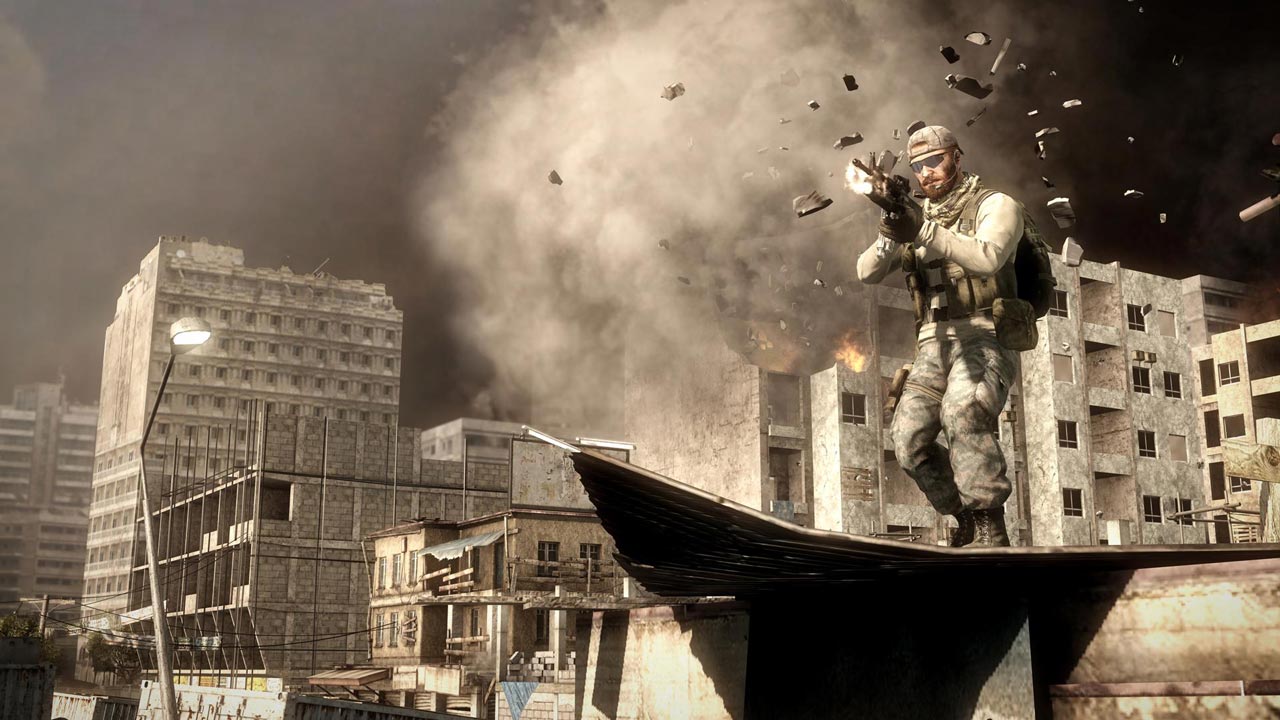 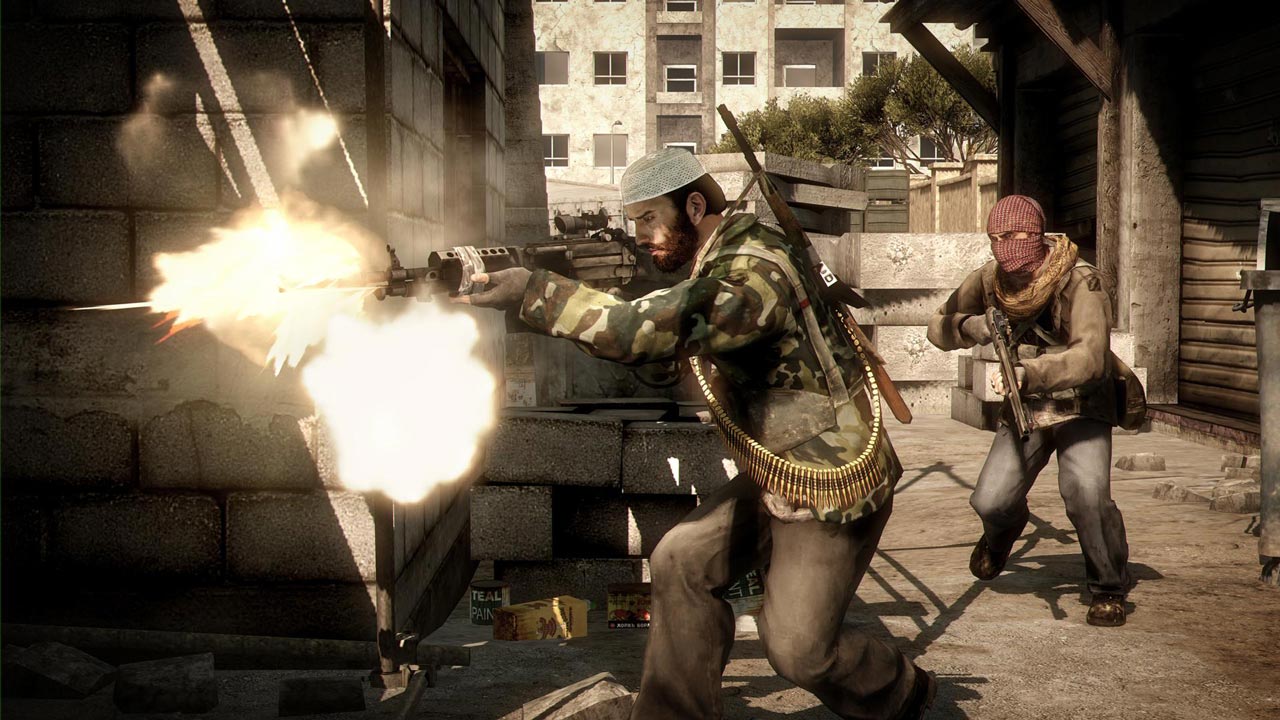 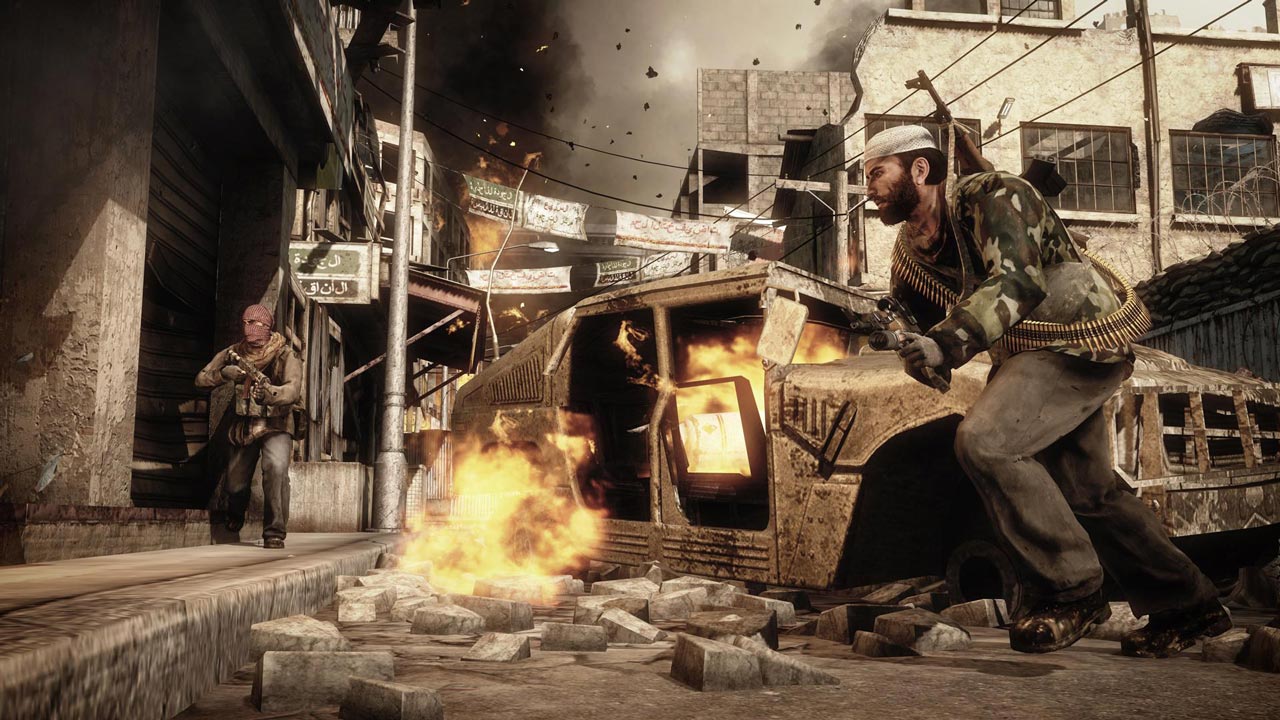 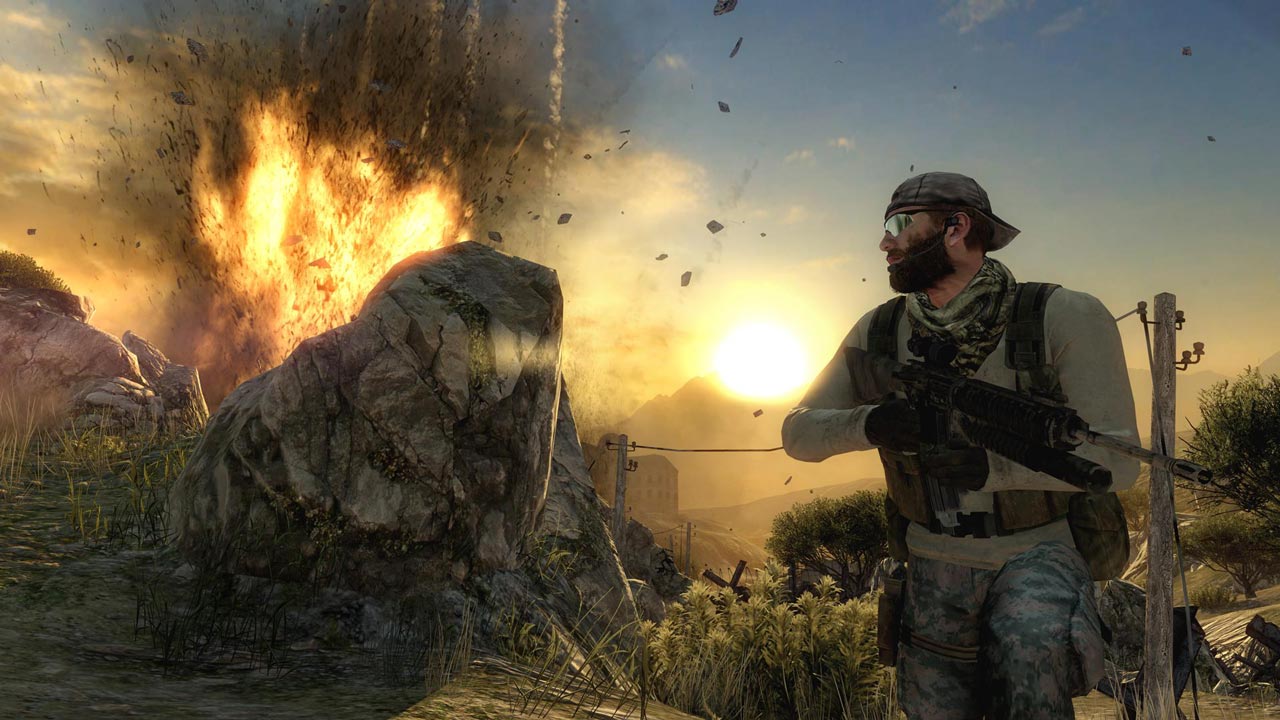 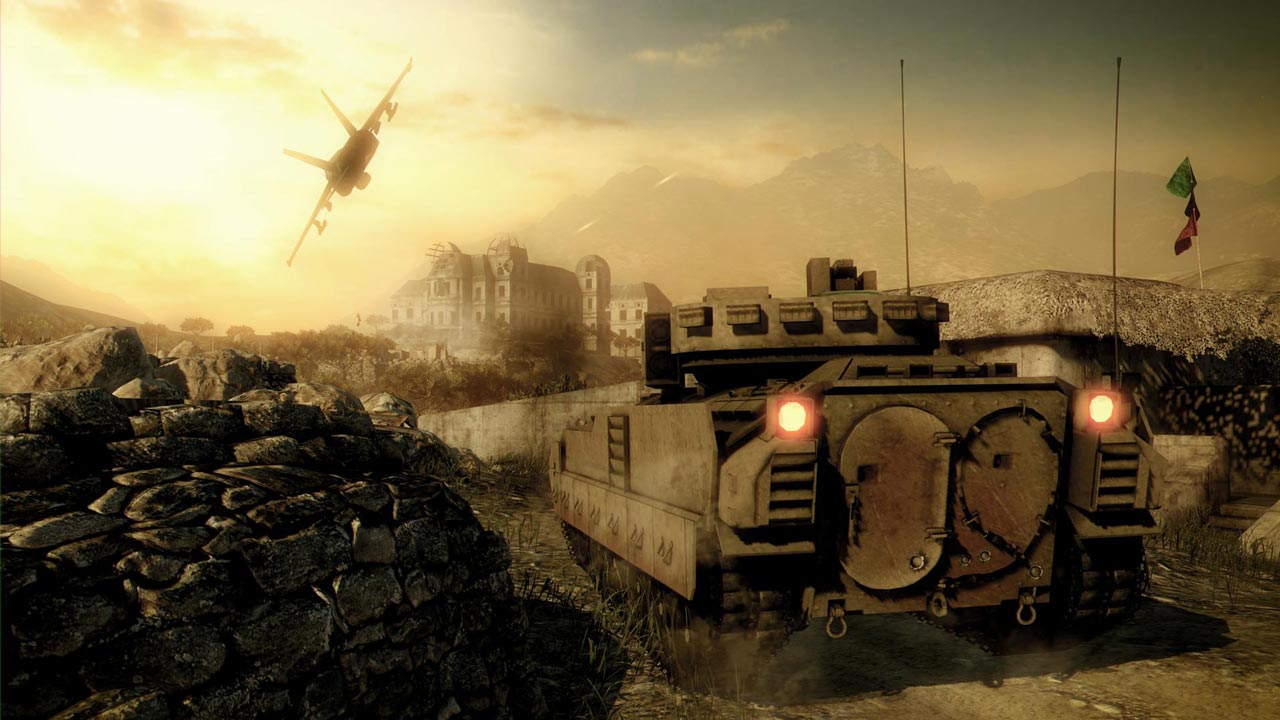 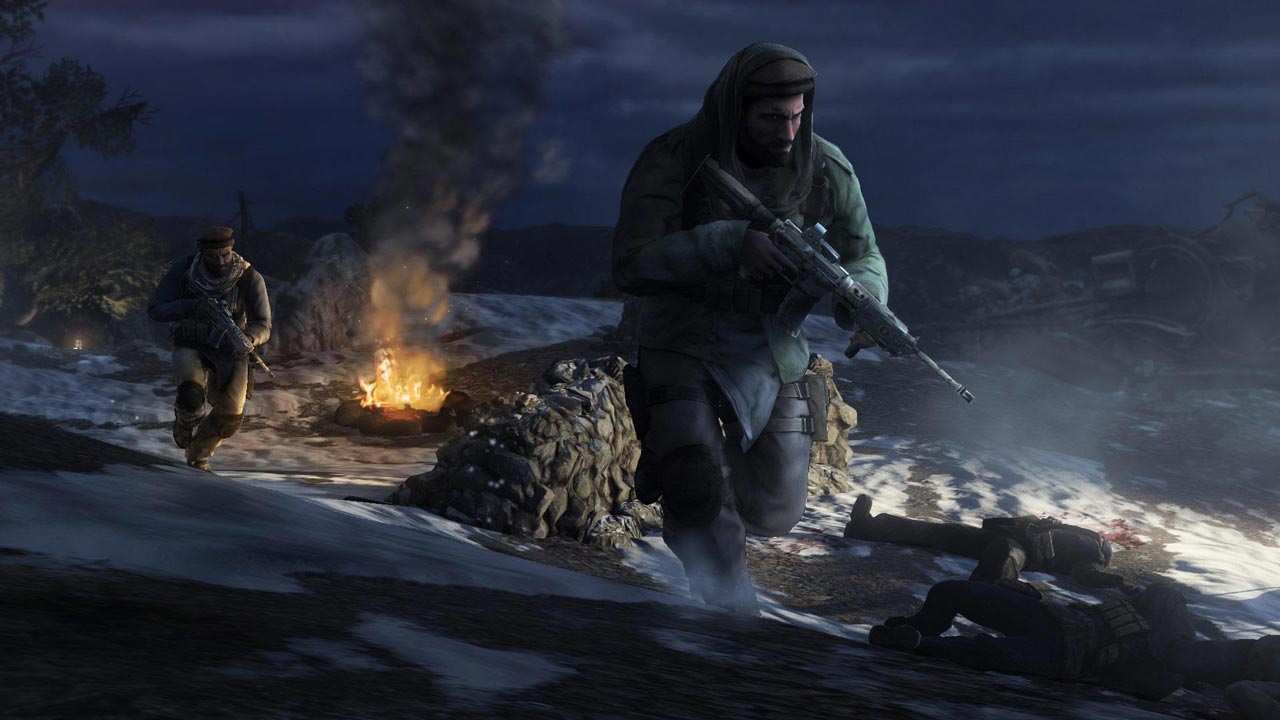 These soldiers have no equal. They are - professionals - the best of the best. How many of them - is not precisely known, but hardly more than a few hundred. They report directly to the command of the US armed forces. They are referred to only in the hottest point and assign tasks to successfully execute that beyond the power of anyone else. They - the elite soldiers of Tier 1 Operators. Introduced in Medal of Honor single player campaign was developed in close cooperation with the veterans and current members of the division Tier 1. It is based on real events, which told the participants. It is thanks to these people the authors Medal of Honor could accurately recreate the atmosphere of modern war. In the role of elite soldier Tier 1, consisting of one division of the US army the player will fight against the forces of "Taliban" and "Al Qaeda" in the harsh Afghan soil. Multiplayer mode Medal of Honor designed by world famous studio DICE, which created the famous series Battlefield. In these brutal battles, each player will have to fight for survival, relying only on their own.

• Elite Squad. During the exciting single player campaign, players will fight in the various regular army formations and units of special forces. The soldiers will participate in based on real events dangerous operations against the Afghan mujahedin.
• Modern war. The latest weapons, equipment and machinery - the best fighters armed by the upper class. System improvement of weapons and equipment provides a choice of hundreds of combinations.
• Every man for himself. In multiplayer battles can participate up to 24 players, and a variety of maps reconstruct real-world landscapes.