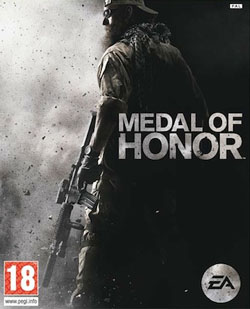 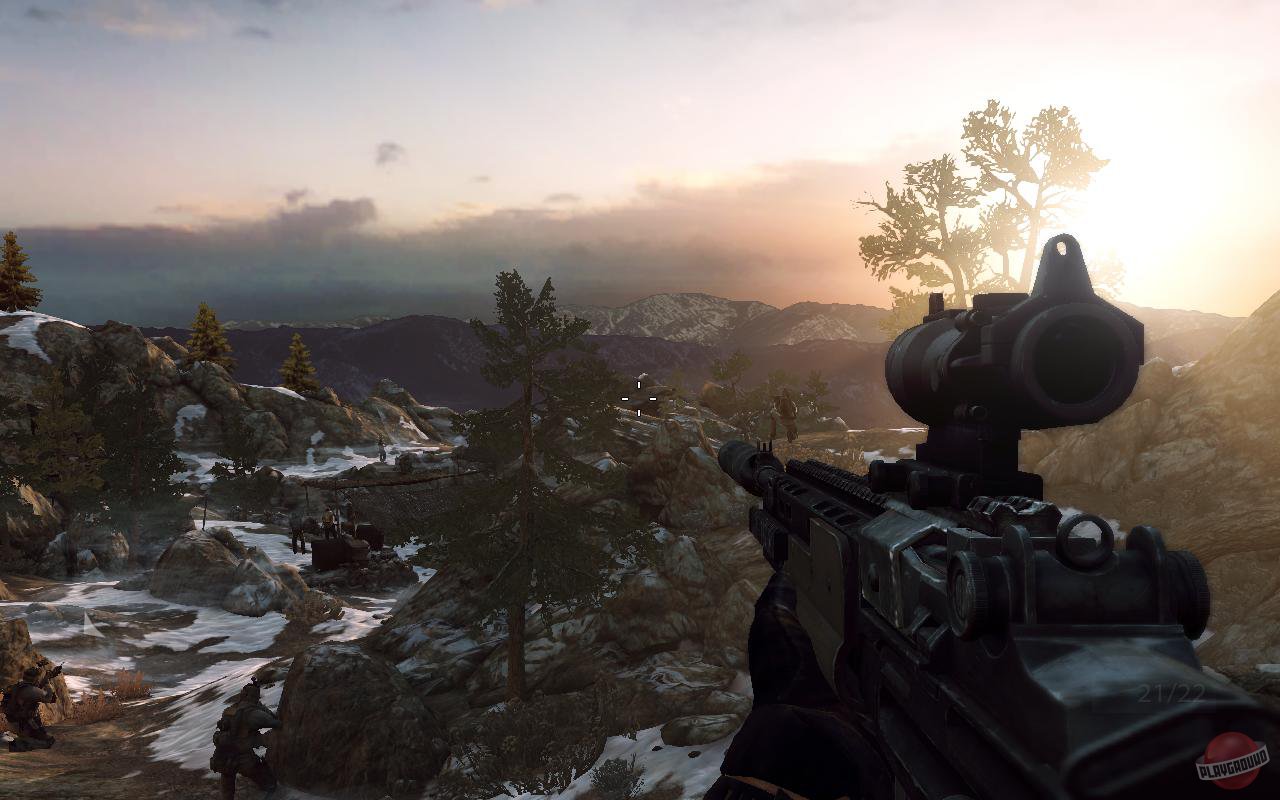 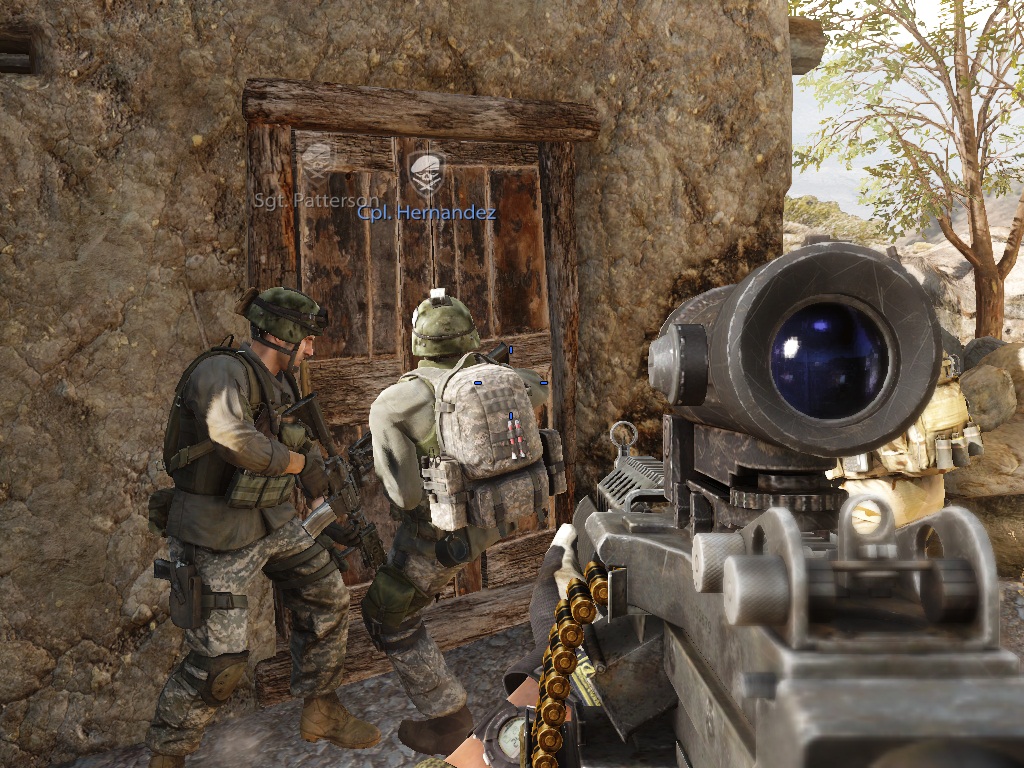 Seller337 information about the seller and his items
offlineAsk a question

Medal of Honor - a unique opportunity to take part in combat operations on the territory of present-day Afghanistan.

These soldiers have no equal. They are - professionals - the best of the best. How many of them - is not precisely known, but hardly more than a few hundred. They report directly to the command of US Special Operations forces. They are referred to in the hottest point and assign tasks to successfully execute that beyond the power of anyone else. They - the elite soldiers of Tier 1 Operators.
***
Introduced in the game single player campaign was developed in close cooperation with the veterans and current members of the division Tier 1. It is based on real events, which told the participants. It is thanks to these people the authors Medal of Honor could accurately recreate the atmosphere of modern war. In the role of elite soldier Tier 1, consisting of one division of the US army the player will fight against the forces of "Taliban" and "Al Qaeda" in the harsh Afghan soil.

Multiplayer mode Medal of Honor designed by world famous studio DICE, which created the famous series Battlefield. In these brutal battles, each player will have to survive, relying only on their own strength

All Gift and keys are purchased only through official channels and are transmitted with the existing merchant account.

If you have any questions, please contact a Skype, or online chat.

1. Download and install the Origin program. (Http://www.origin.com/download)
2. Start Origin.
3. Select an interface language, and the place where the game is installed.
4. Go to "Origin-Configure and manage."
5. Select "Activate product code."
6. Enter key received after payment.
7. After the activation of the game will be a bookmark to your profile and a list of activated games.