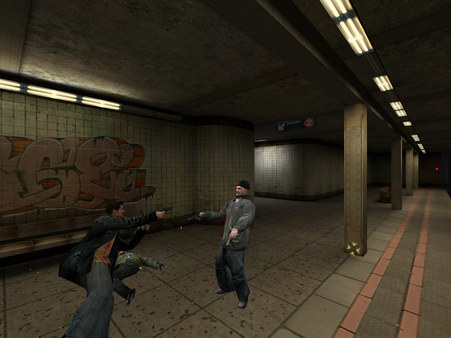 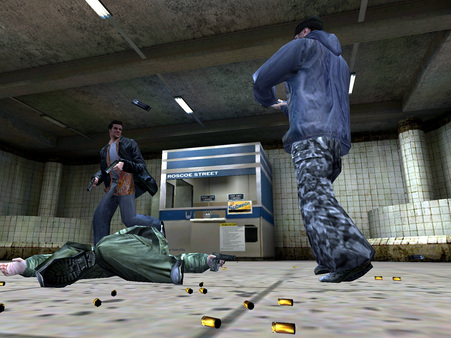 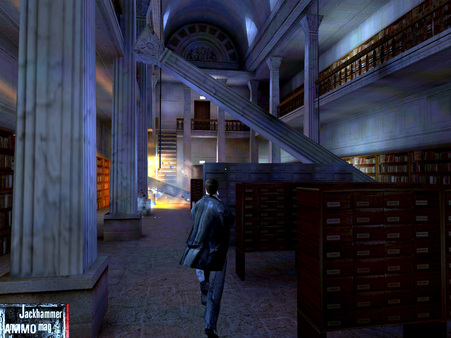 MOMENTLY AFTER PAYMENT, YOU GET THE KEY FOR ACTIVATION
Max Payne RU in STEAM.

**The key does NOT have regional restrictions on activation, however, the game only contains the Russian language.

About the game: Max Payne - a man who has nothing to lose, in a dark and cold city night. The policeman working undercover was falsely accused of murder, and now he is pursued by both cops and bandits. Max is in a desperate situation, fighting in a battle in which he can not hope to win. Prepare for a new type of serious action games. Prepare for pain ...
Developed by Remedy Entertainment and produced by 3D Realms, Max Payne is a brutal action-packed game about a man on the verge of fighting for justice, with unexpected twists and turns of the plot exposing the criminal background of New York during the hardest shock of the century. Max Payne - the original third-person 3D game, based on the MAX-FX engine and using photo textures and an indirect illumination algorithm, was the result of one of the most realistic looking games ever seen on a PC.