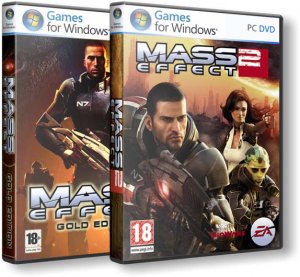 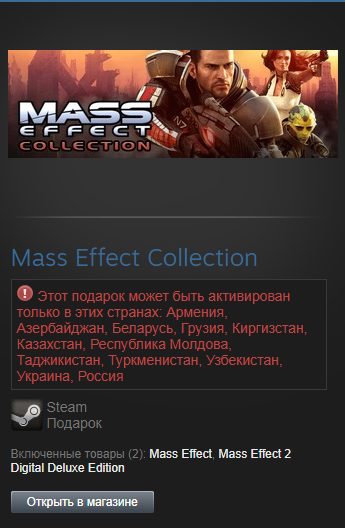 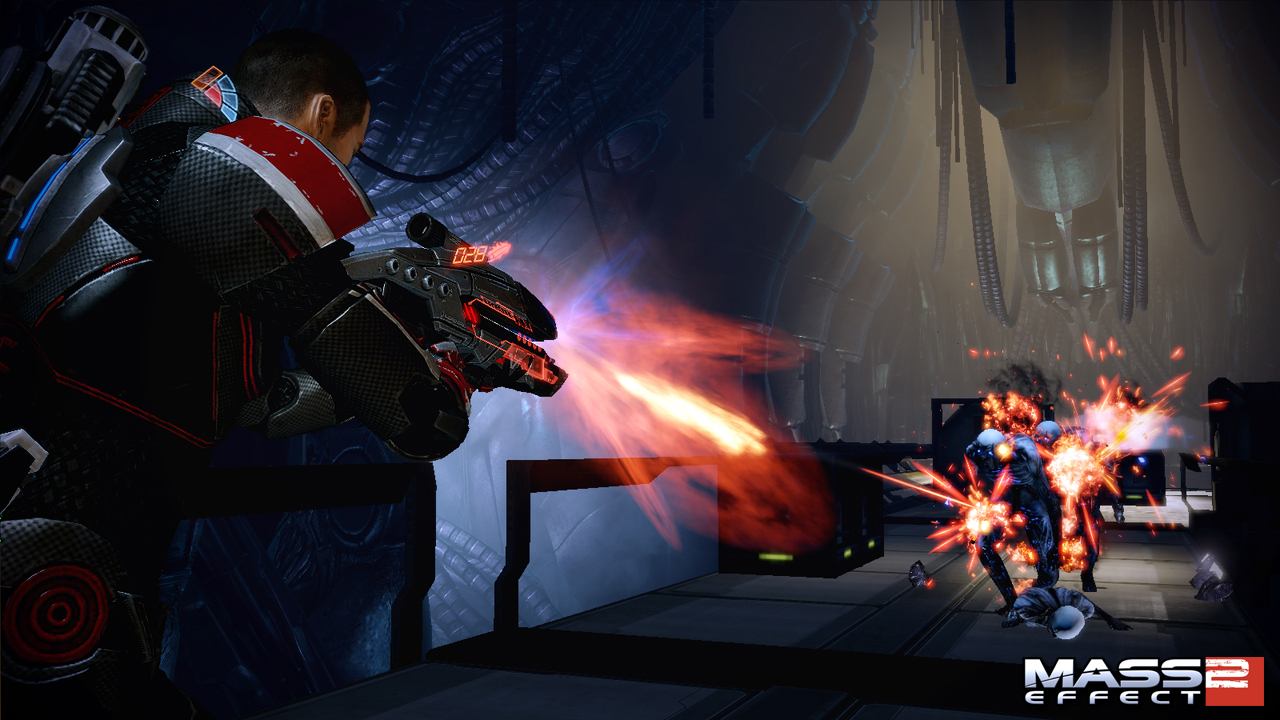 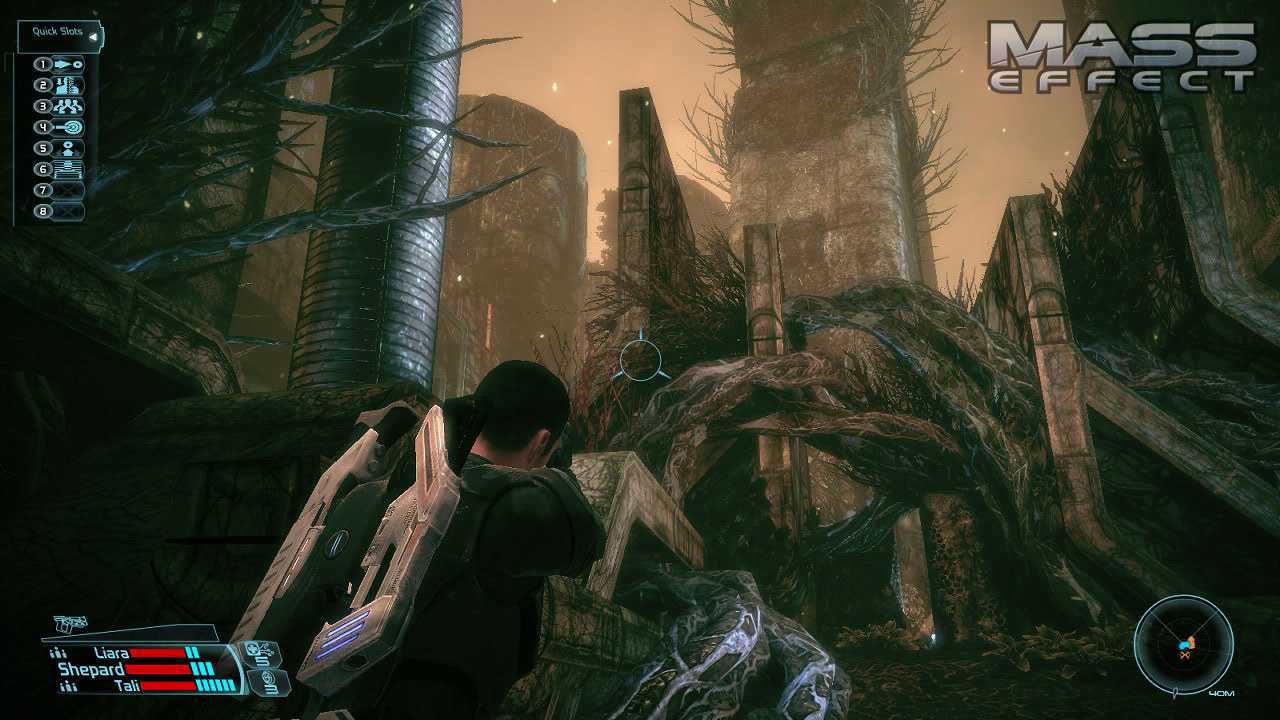 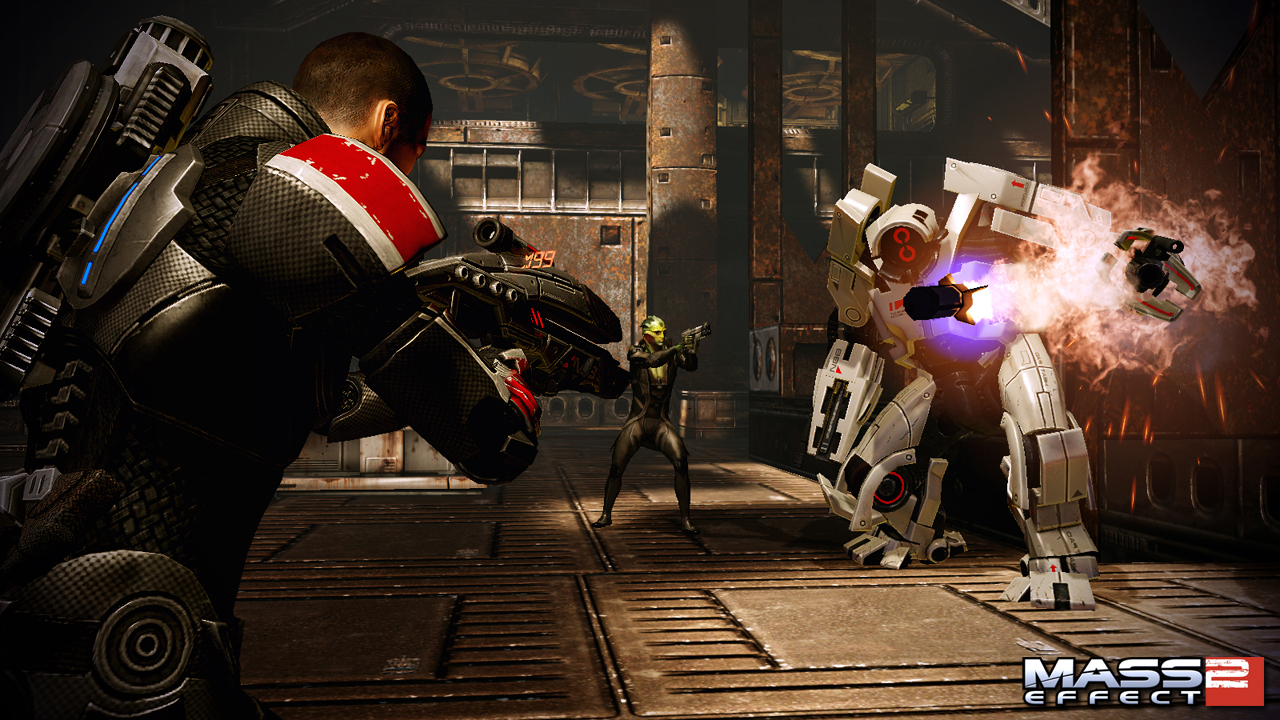 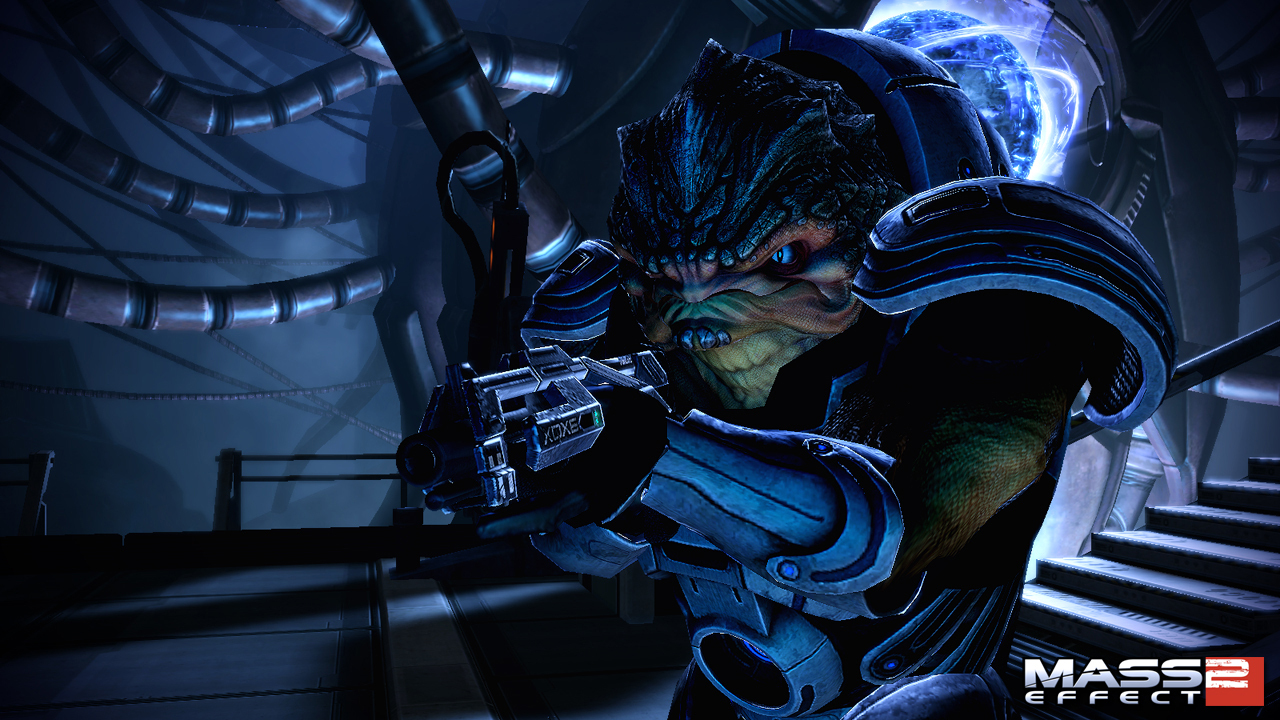 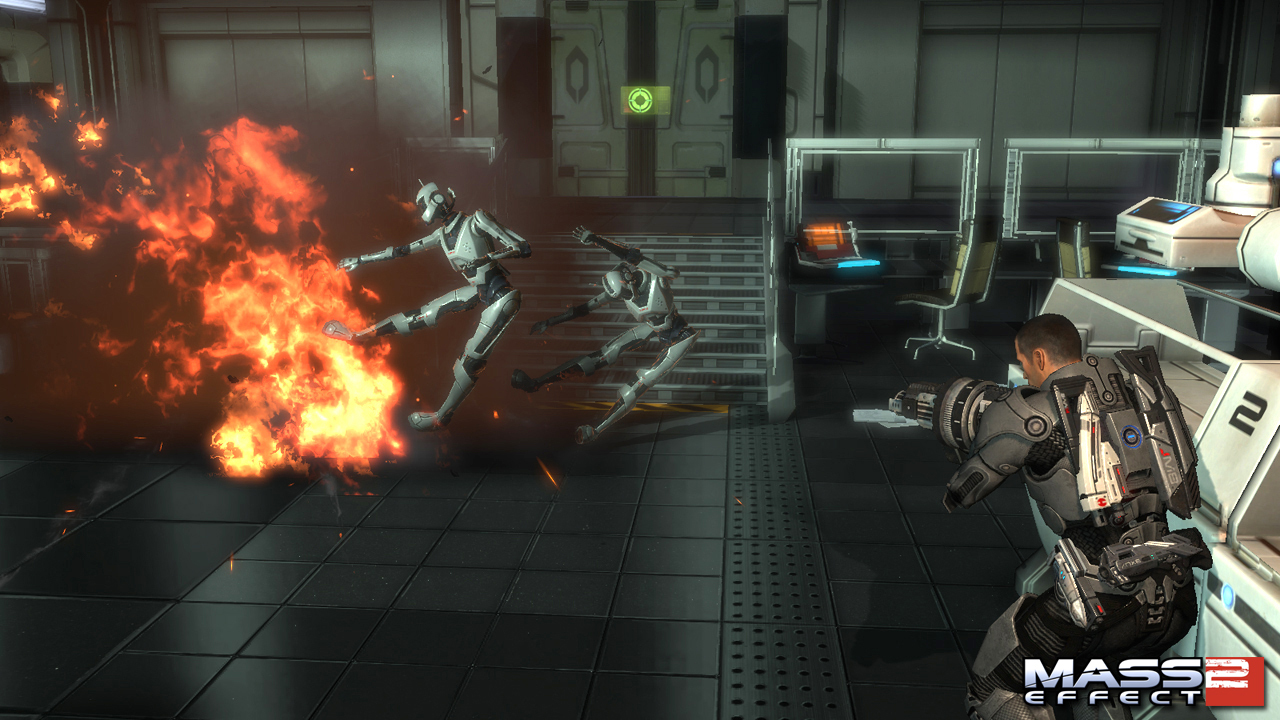 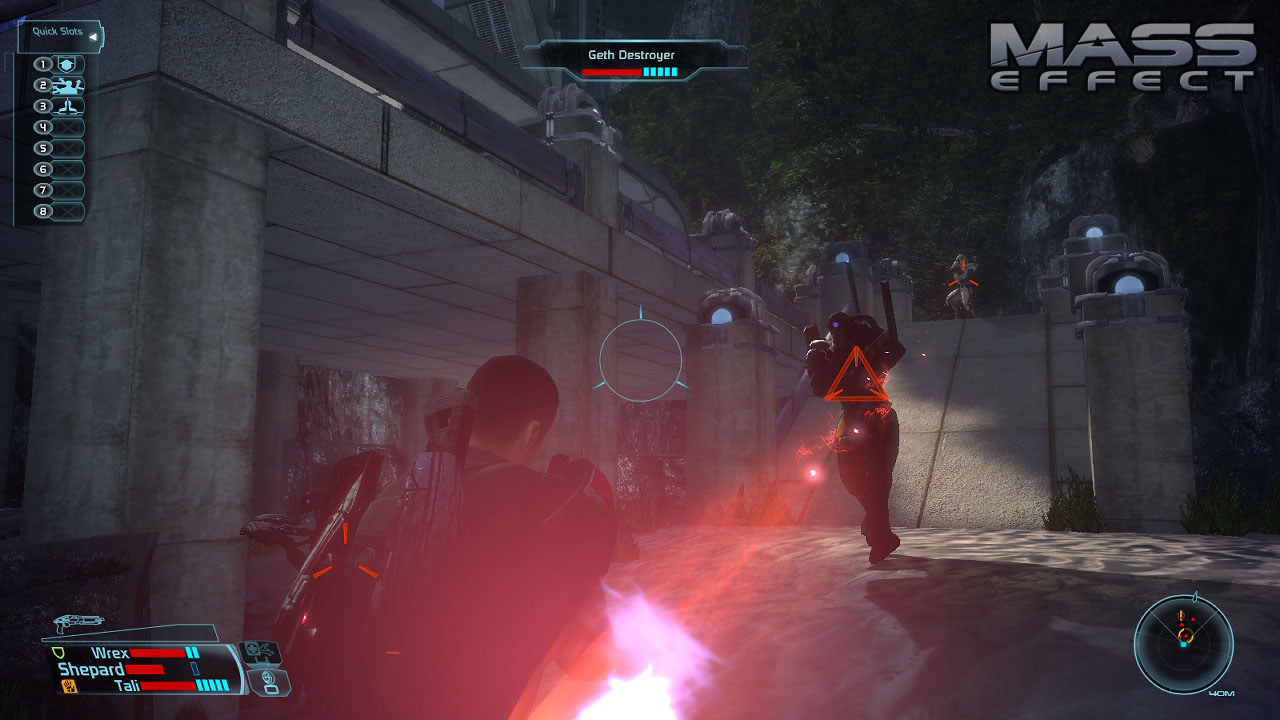 Uploaded: 17.10.2020
Content: text 73 symbols
Loyalty discount! If the total amount of your purchases from the seller Defik more than:
If you want to know your discount rate, please provide your email:

In the role of Captain Shepard, who leads the squad of elite fighters, you have to go across the galaxy in an epic adventure full of adventure.
You will discover a danger hanging over the world, hiding and waiting in the wings since time immemorial. To save civilization, you have to fight the traitor Saren and his deadly army. The fate of all life depends on you and your actions!
Best Game of 2007 according to New York Times
Awesome universe with high-resolution graphics and textures
Management and interface optimized for playing on PC
Contains additional free content - get ready to confront horrifying batarians
Create your own unique character and immerse yourself in an adventure that unfolds on the background of the plot with an open ending
Stunning character interaction in real time
An exciting tactical battle at the head of an elite squad
Interplanetary studies of epic proportions


DIGITAL DELUXE EDITION
Weapons and Armor Collectors: two additional items in the game - armor with advanced health regeneration and a powerful assault rifle.
"Fang" sniper rifle: an additional weapon in the game. It shoots a burst of three shots and perfectly destroys the enemy’s shields.
Original soundtrack: 12 tracks from the game.
Digital book with art *: the book contains 48 colorful pages with the concepts of the developers of Mass Effect 2.
Digital comic “Mass Effect - Return, Part 1” *: The Return tells how Liara T´Soni goes to search for the body of Captain Shepard.
Documentary *: A film about how the game was created.
* available in English only

From the creators of Star Wars®: Knights of the Old Republic ™, Dragon Age: Origins ™ and Mass Effect ™, watch the second dark episode of the epic Mass Effect trilogy.
Two years after Captain Shepard repelled the invasion of the Reapers, who sought to destroy all organic life in the universe, a new enemy appeared in humanity. On the outskirts of inhabited space, someone is gradually destroying human colonies. To stop the impending threat, Shepard will have to cooperate with Cerberus - a ruthless terrorist organization that proclaims the survival of mankind at all costs.
To fulfill this crucial mission, Shepard must assemble the best team in the galaxy and take command of the most powerful spaceship in history. But even with such resources, most consider this venture a suicide. Captain Shepard must prove to the skeptics that they were wrong.

I sell the sphere of exaltation (Exalted) Path of Exile