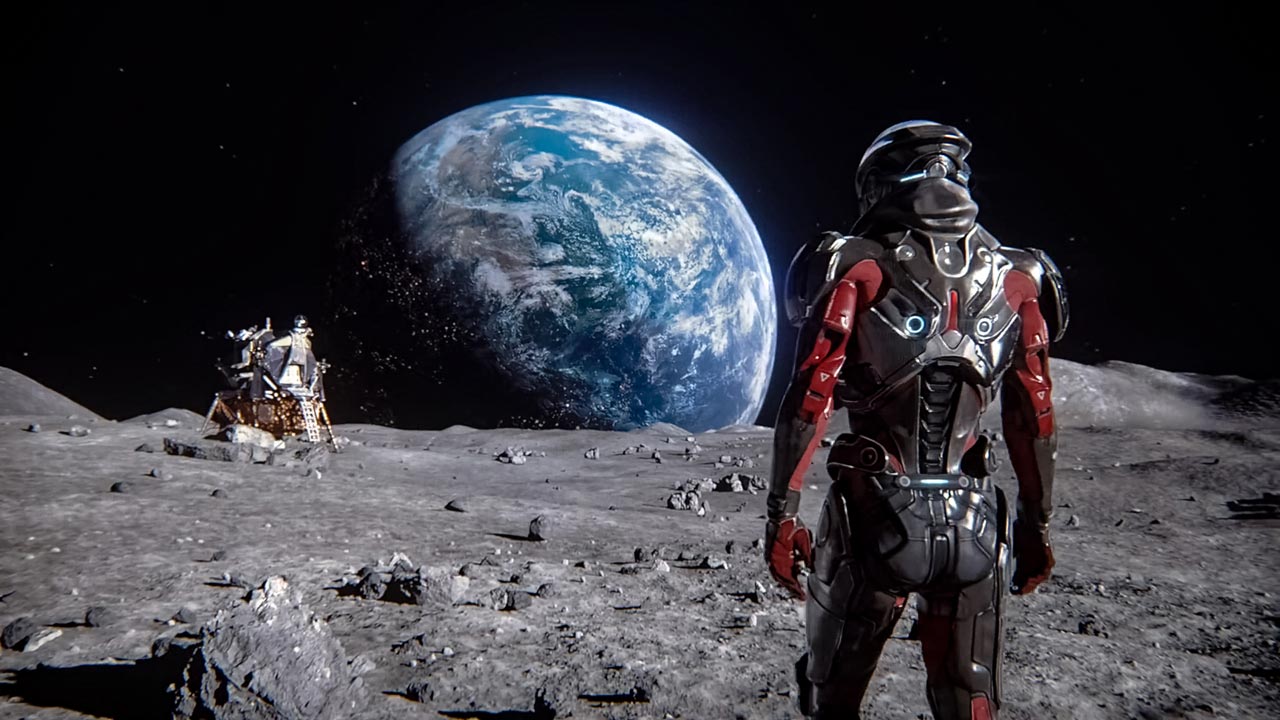 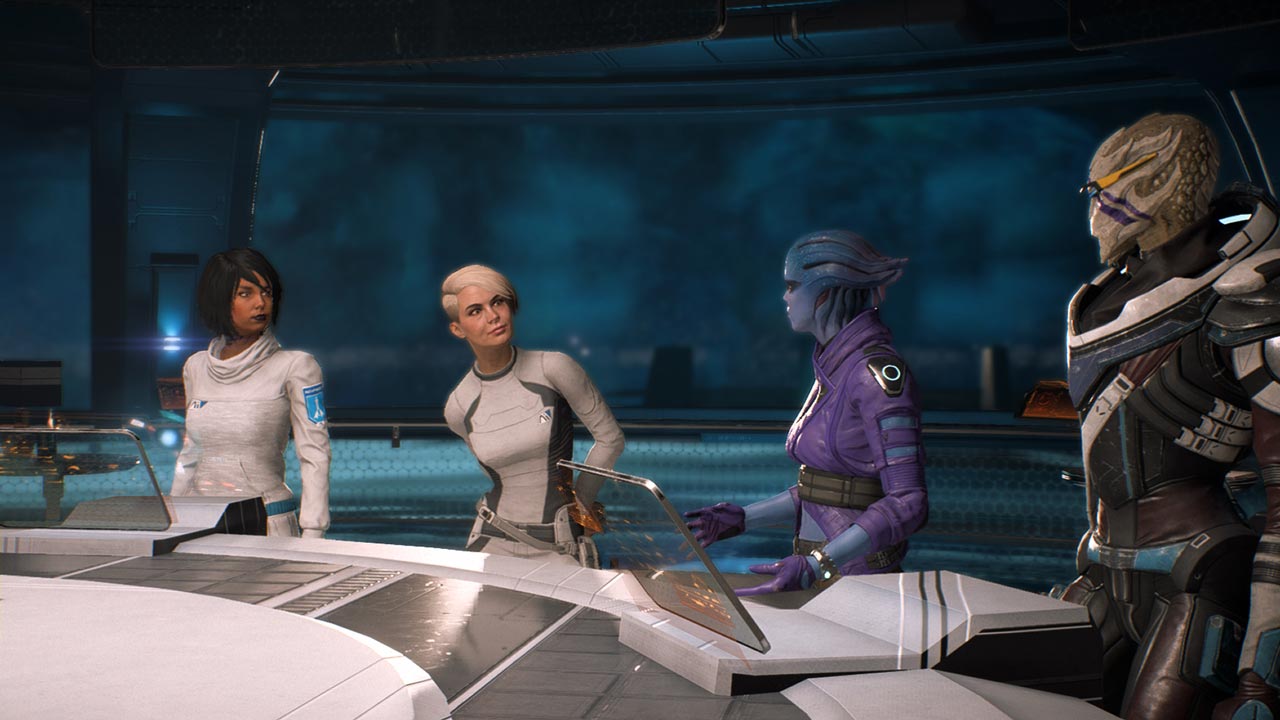 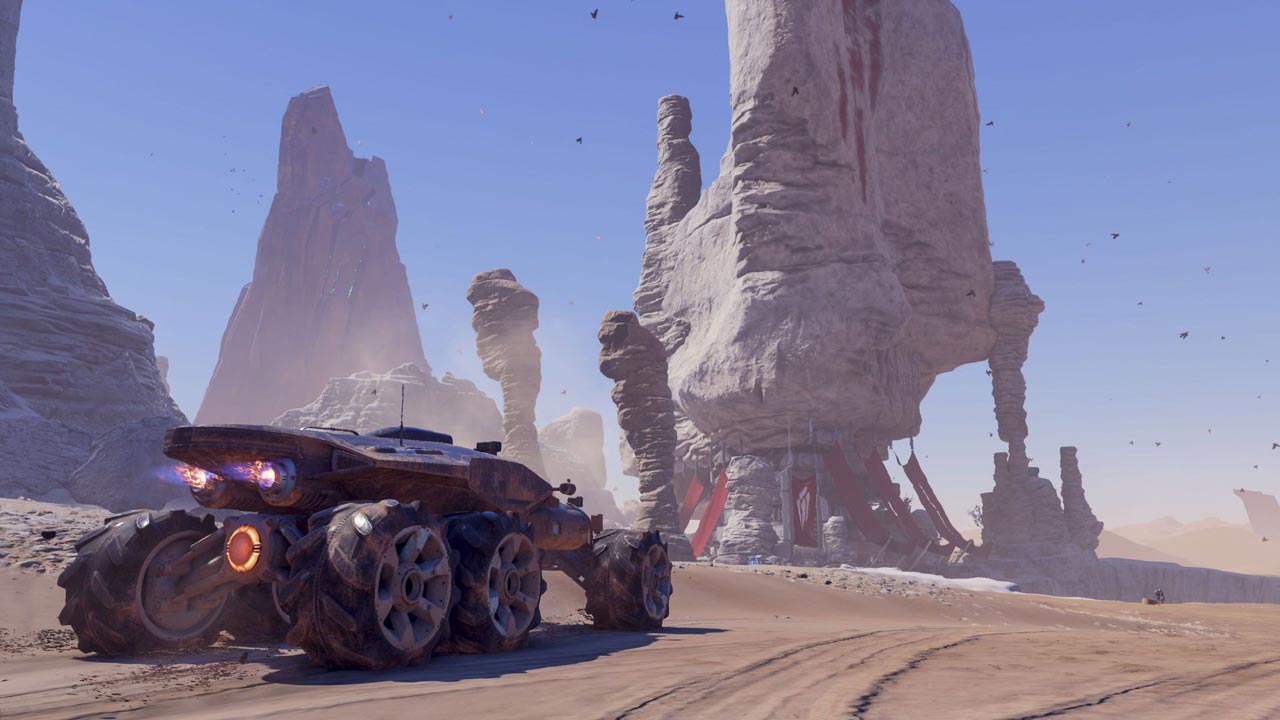 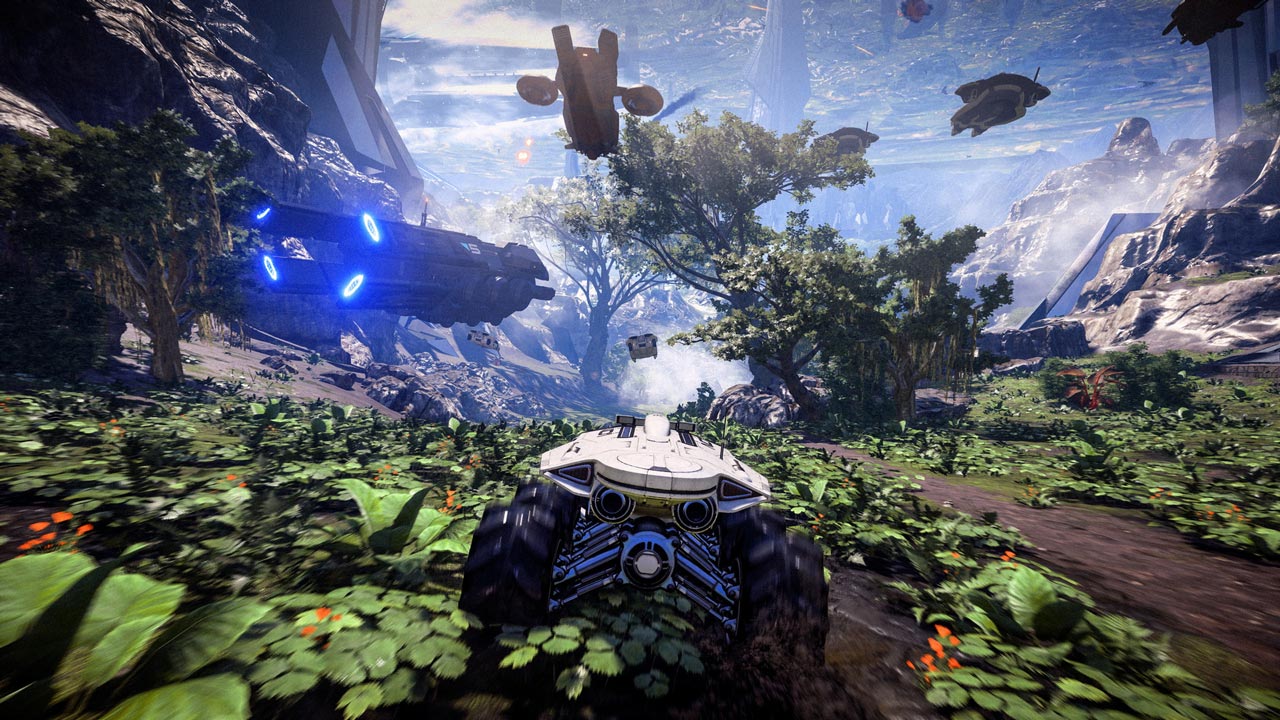 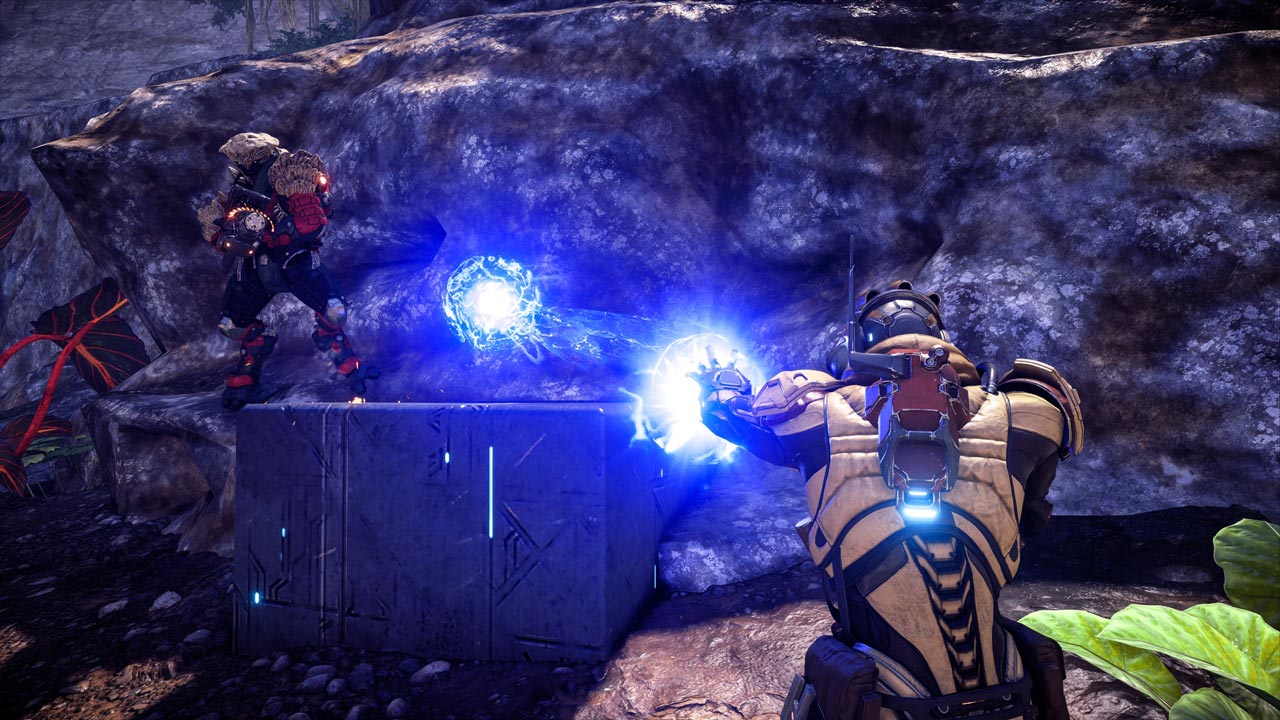 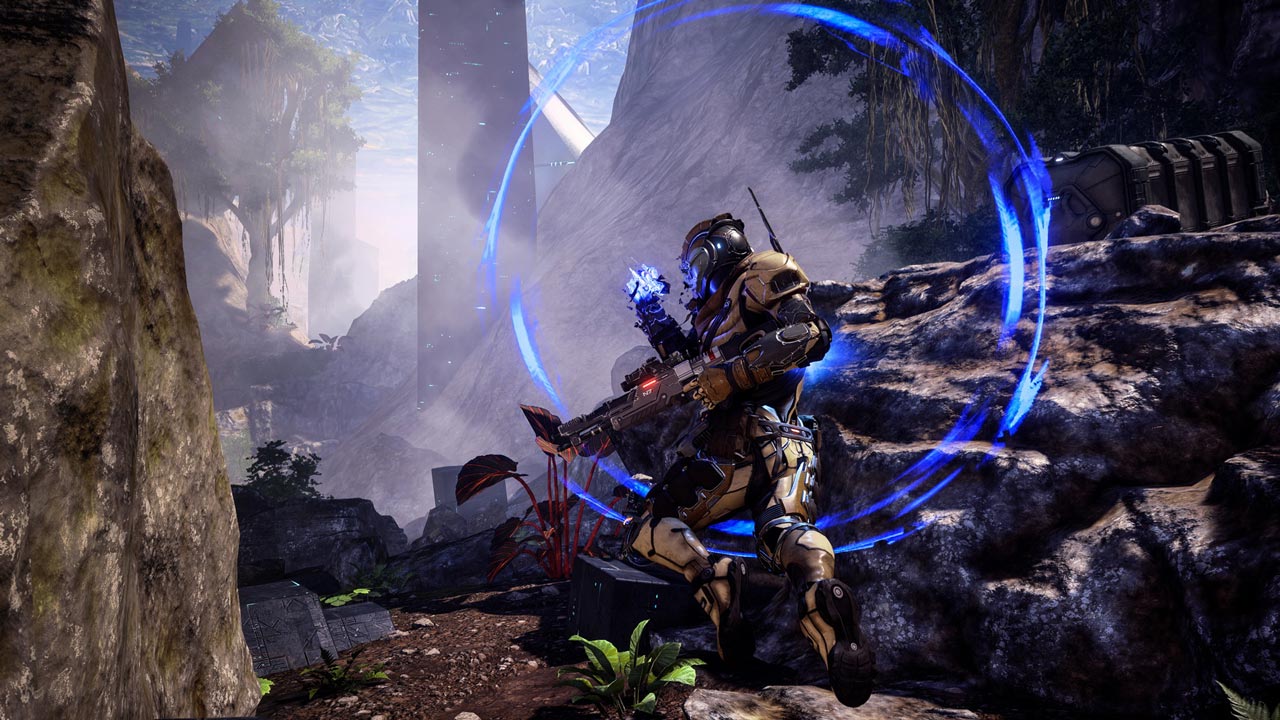 Attention! This key is intended for activation on Origin (not on Steam). Keys purchased by mistake cannot be exchanged and returned.

Take on the role of Pathfinder and lead a squad of experienced explorers. An exciting story with many options for development awaits you. This is a new chapter in the history of mankind, and it depends only on the choice of the player whether we can survive in the Andromeda galaxy.

As you unravel the many secrets of Andromeda, you will inevitably answer the question: how far are you willing to go?

• Universe Mass Effect. Lead the first people in Andromeda in search of a new home. In the new Mass Effect series you will meet and be able to attract to your side new interesting characters, heroes of a large-scale saga about galactic conflict
• To survive, you have to fight. The team will help the Pathfinder win battles against powerful enemies and alien monsters. New items in the form of destructible cover, giving the advantage of jumping, unusual weapons and biotic skills will make battles even more exciting
• You will be able to create your hero. Amazing weapons, skills and techniques will make your hero stronger. The skill and weapon tree has become even more flexible. You can repeat your usual style of play and become a threat to the strongest alien enemies
• A new galaxy is waiting for its explorer. Make your way through a dangerous new galaxy. Uncover the mysteries of the Andromeda galaxy as you explore alien worlds in search of a new home for humanity

Minecraft for Xbox One