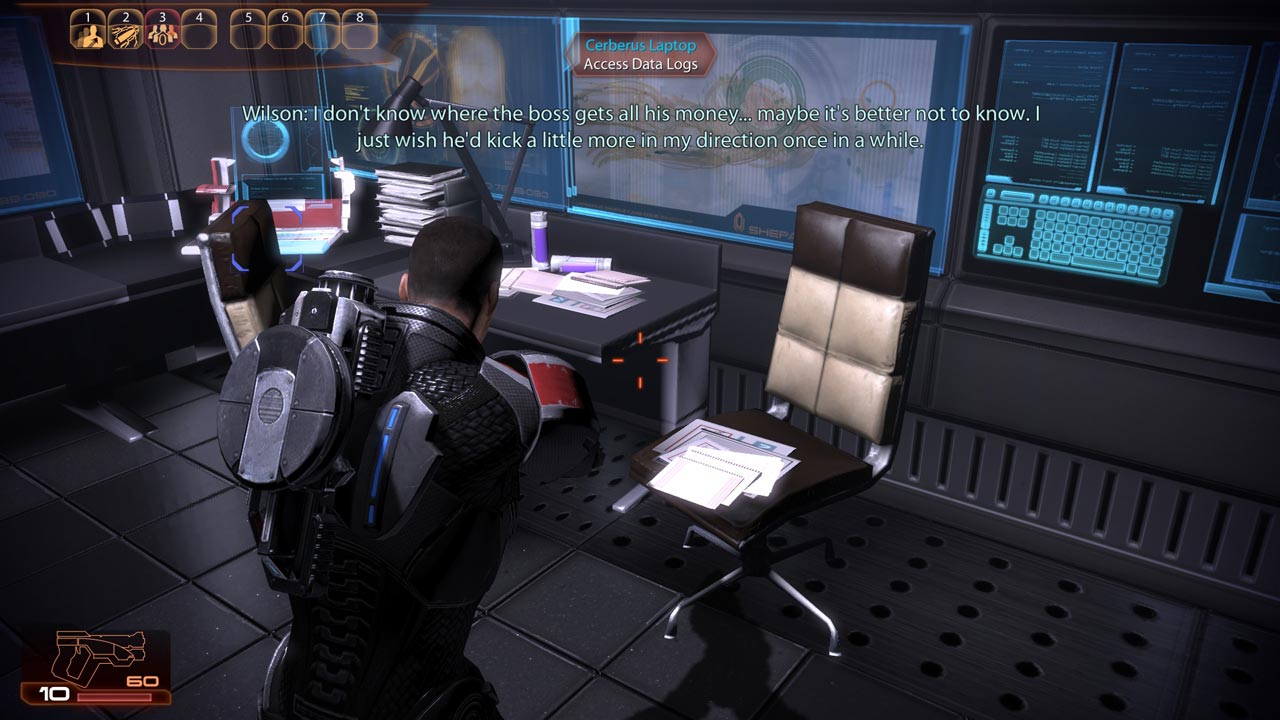 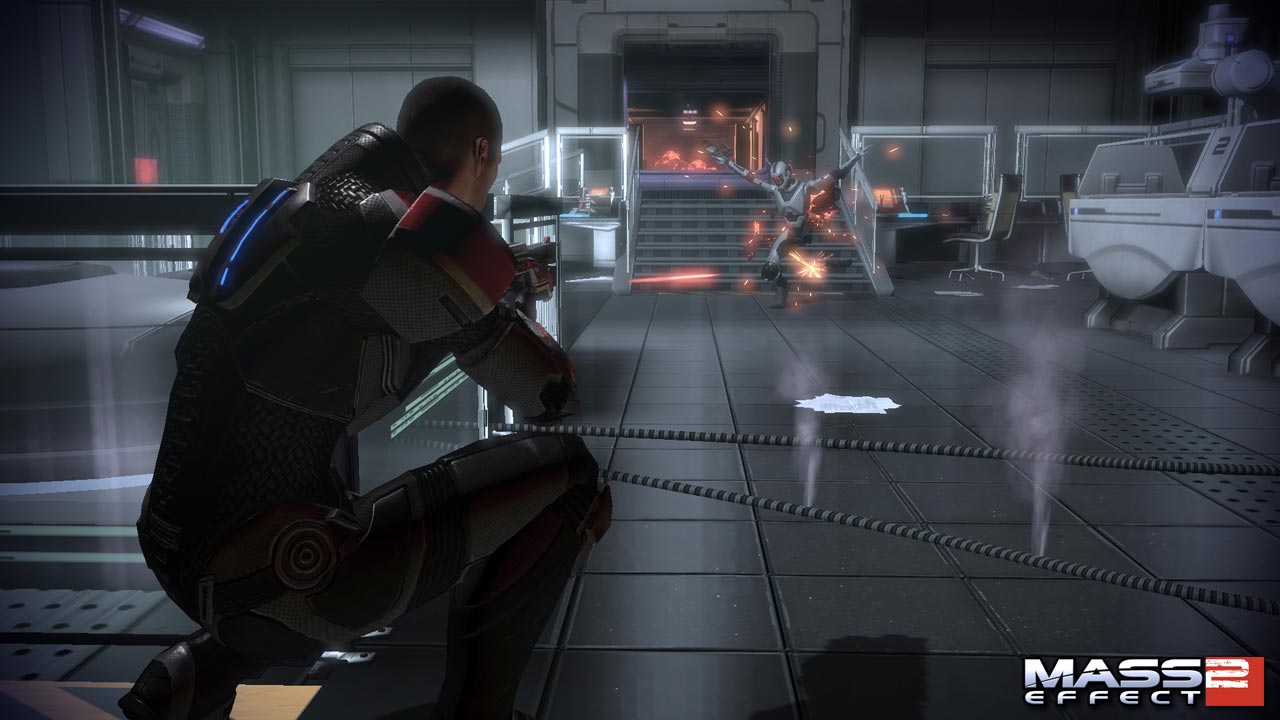 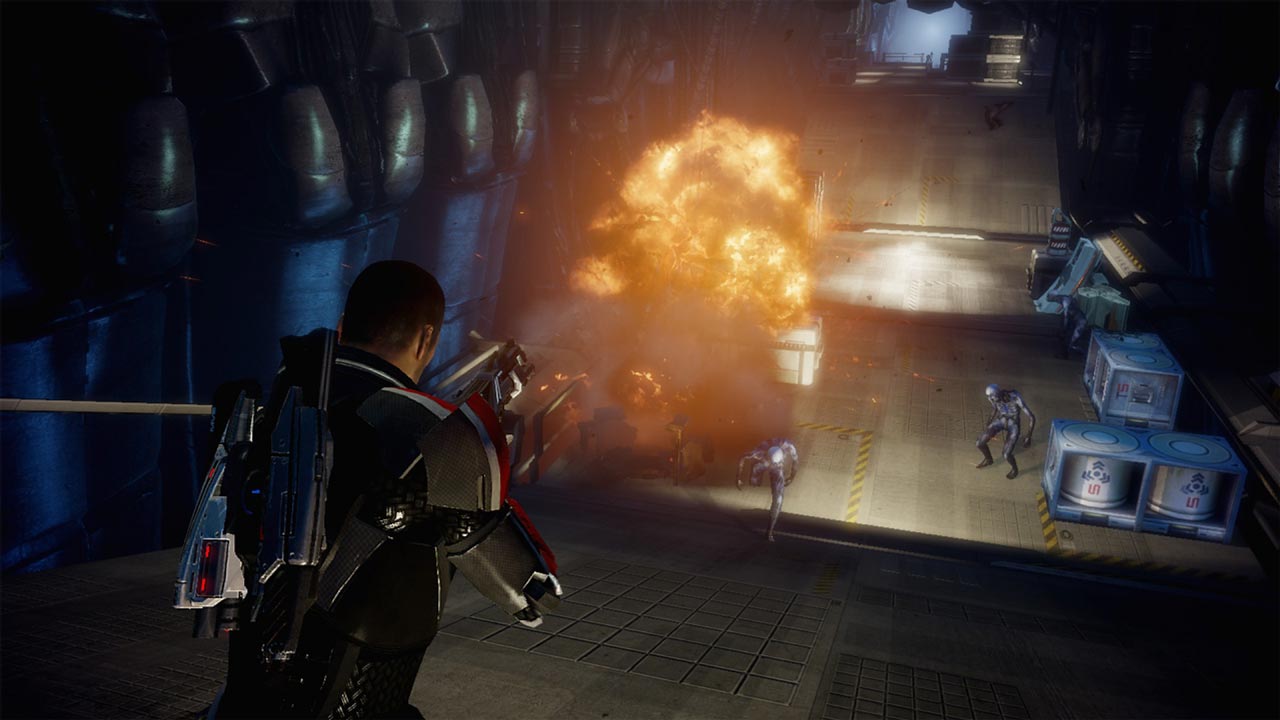 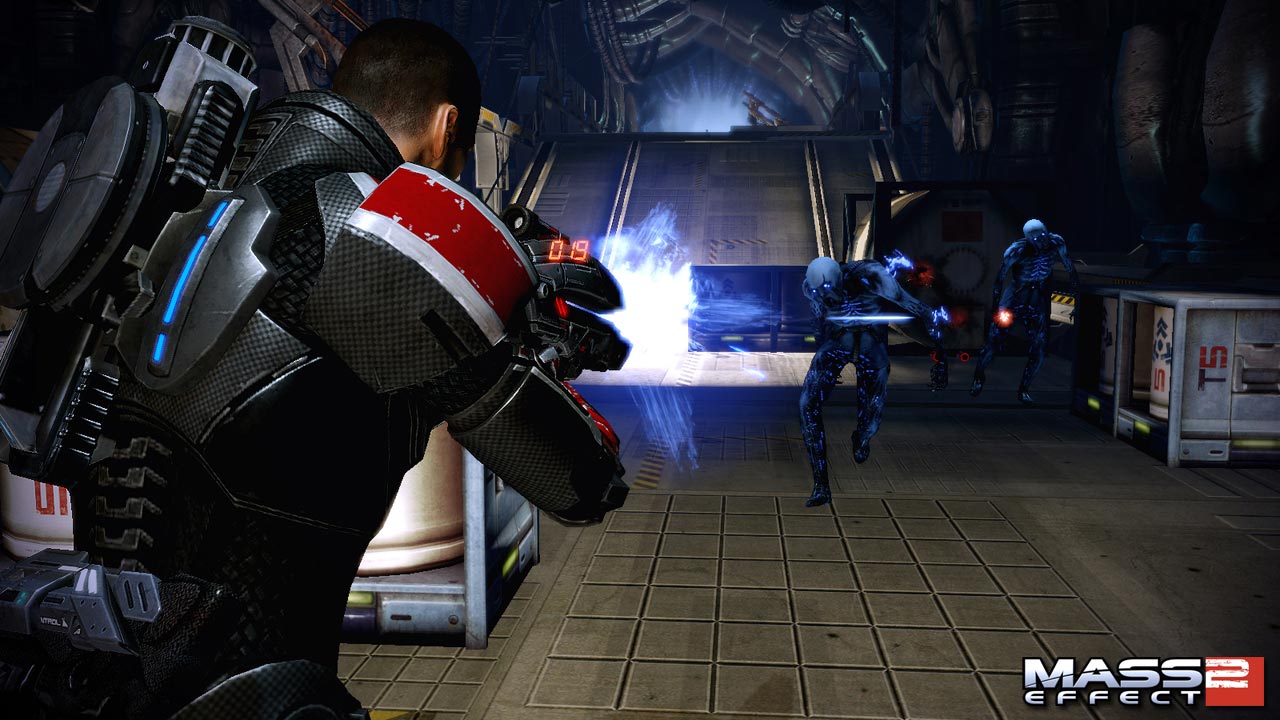 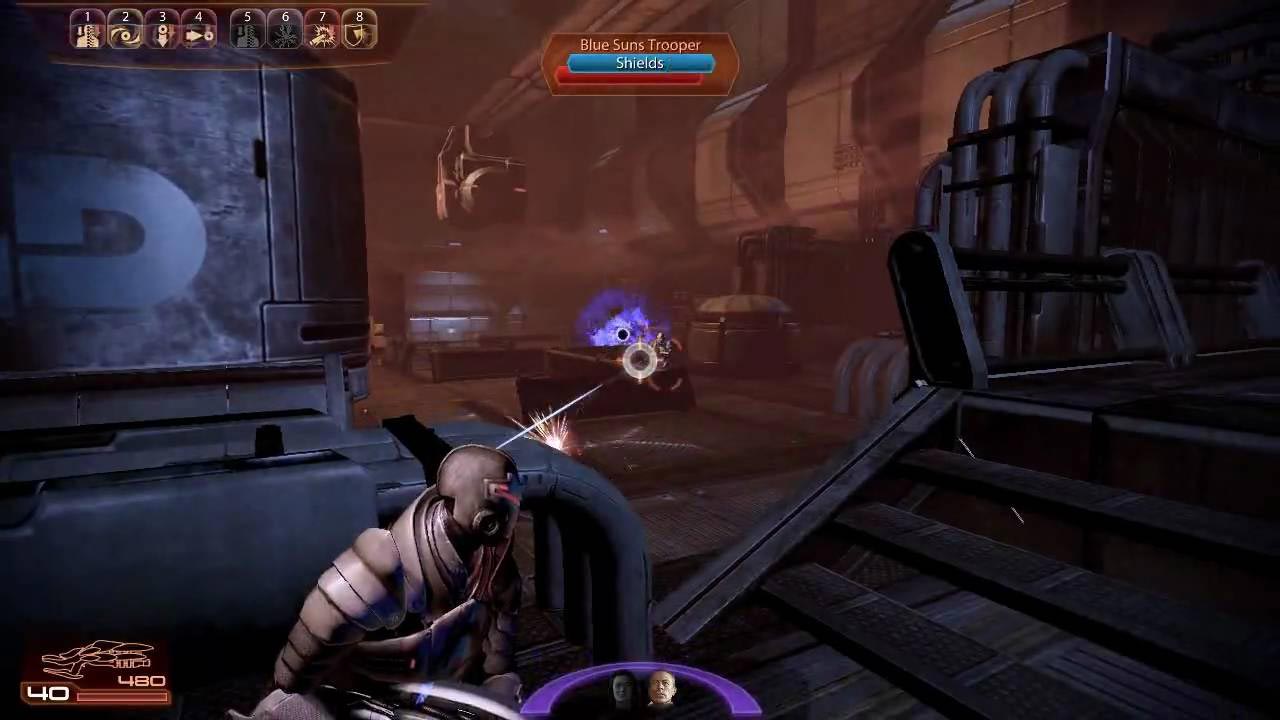 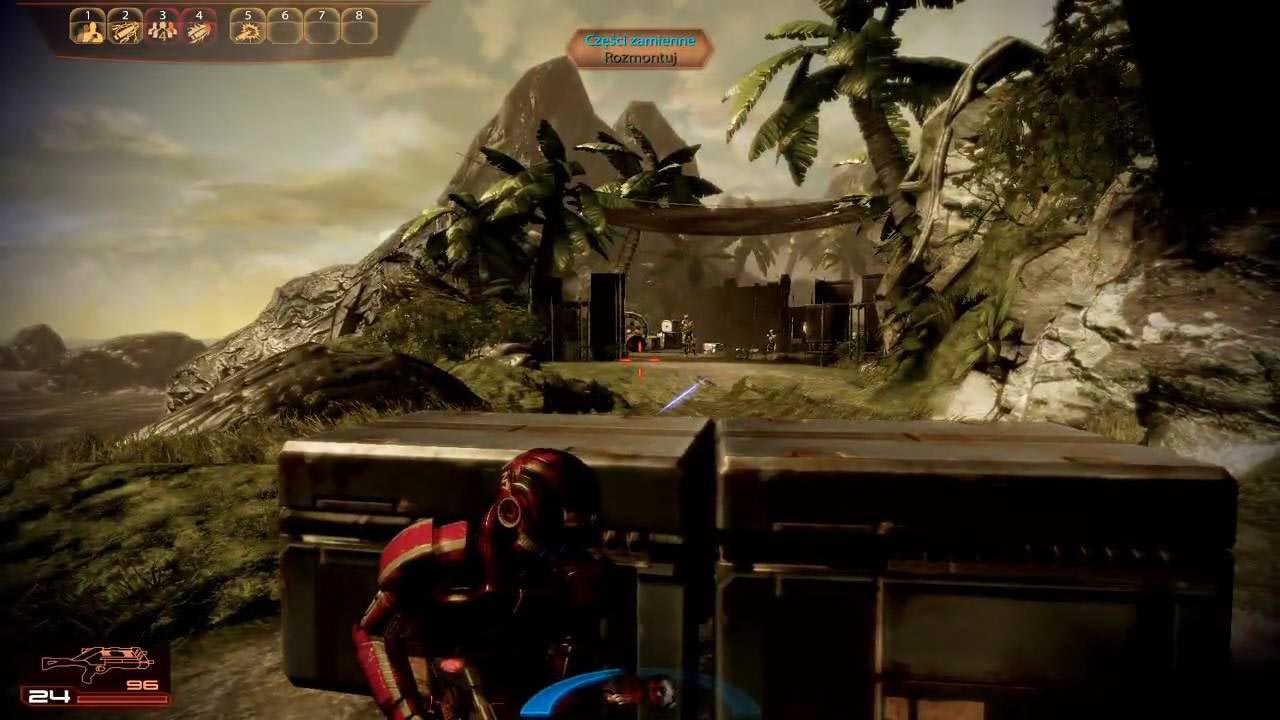 ======================================
From the creators of Star Wars: Knights of the Old Republic, Dragon Age: Origins or Mass Effect meets the second episode of a dark epic trilogy Mass Effect.
Two years after Commander Shepard repelled invading Reapers, who sought to destroy all organic life in the universe, humanity has a new enemy. On the outskirts of the inhabited cosmos someone gradually destroys human colonies. To stop the imminent threat, Shepard to cooperate with Cerberus - a ruthless terrorist organization, which proclaims the survival of humanity at any cost.
To fulfill this important mission Shepard must assemble the best team in the galaxy and take command of the most powerful spaceship in the story. But even with such resources, the majority considered this venture himself. Commander Shepard has to prove to skeptics that they were wrong.

• Use the best team in the galaxy, consisting of unique characters, and perform a variety of complex tasks in the most dangerous corners of the galaxy.
• Play the first part of Mass Effect can import your saved game and continue the story. New players waiting for an exciting adventure, in all respects superior to the original game.
• Advanced combat system makes it easy to send to battle his elite squad, use cover, fire from the 19 types of weapons, including heavy, attacked the enemy biotic impacts. The new mechanism will effectively aiming to fight with many enemies.
• To build a team, you have to visit the most remote and dangerous regions of the galaxy. Will meet with various characters in a beautiful and brutal worlds. Explore the unique world, carry out minor jobs and open up new secrets of the universe Mass Effect.
• Select one of the six classes, appearance and create your own character, with all its advantages and disadvantages.
• Choose your line of conduct in a conversation using an improved system of dialogues - words can often achieve more than brute force.
• Cerberus Network. Enter the network and receive additional downloadable content. You are waiting for new companions, new quests and in-game news feed.